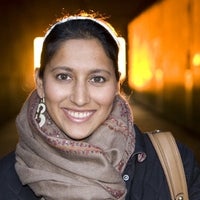 Leena Rao is a senior writer at Fortune. 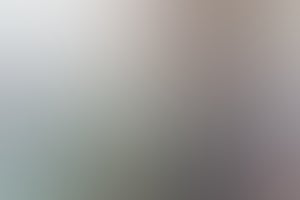 Amazon Sets the Table for Its Own Meal Kit Delivery Service

The company is hoping to elbow out upstarts such as Blue Apron.
2 min read 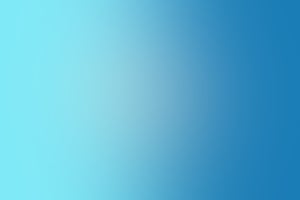 The company paid the settlement to Robert Morley, who claims to have invented its card swipe reader.
2 min read 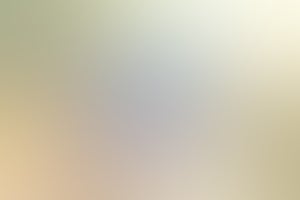 Acorns is a year-old app that is designed to get people started by making small automated investments from a bank account.
3 min read 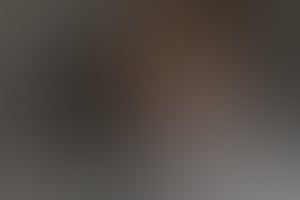 Affirm is rethinking the way shoppers -- particularly millennials -- borrow money by letting them obtain a micro-loan at a point of sale instead of using a credit card.
3 min read 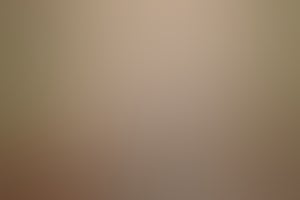 The move puts it in competition with other small business lenders such as OnDeck Capital.
2 min read 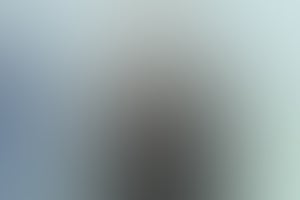 Tomlinson had an idea to send a text message between computers using a new network called Arpanet, routing it using an '@' symbol.
2 min read 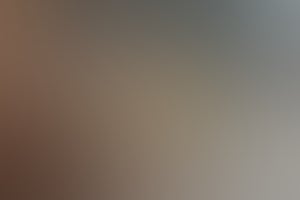 Google Is Pulling the Plug on Photo Service Picasa

Instead, the company will begin focusing on a new service named Google Photos.
2 min read 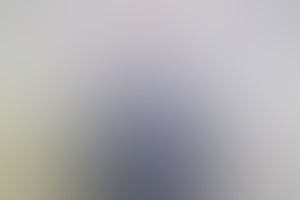 What Twitter's Former CEO Is Working On Now 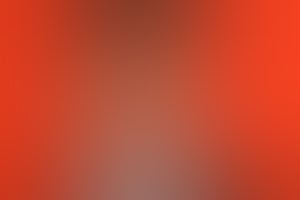 How Jack Dorsey Says He Balances Leading Twitter and Square

The CEO of both Twitter and payments technology company Square, has a secret to keep from being overwhelmed.
3 min read 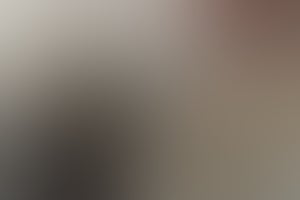 Once Valued at $1 Billion, Gilt Is Reportedly on the Block for $250 Million

The fashion ecommerce site is said to be in advanced talks with Saks Fifth Avenue's parent company.
2 min read 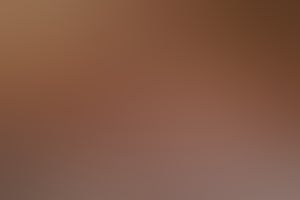 The move marks a major step in the popular app's evolution.
3 min read 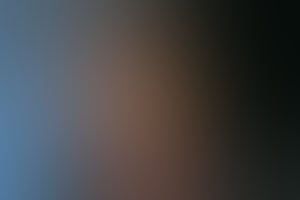 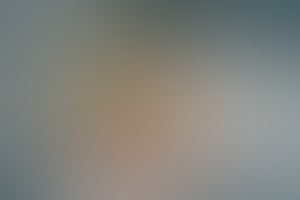 How This Meal-Kit Startup Differs From Blue Apron and Plated

Din sends users recipes from well-known restaurants and chefs and then delivers the ingredients to your door.
3 min read