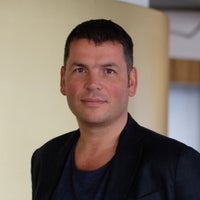 Liam Farrell is Unisono’s Founding Partner and Executive Creative Director. The branding firm Liam started back in 2006 is the only branding practice in the entire Middle East to be inaugurated into the REBRAND Hall of Fame. Liam is probably the region’s most highly awarded branding designer with a slew of international branding awards from notable creative shows such as REBRAND, Transform, Design & Design and the German Design Council. As well as his awards, Liam’s work regularly features in online branding blogs, design books and archives. Liam is also currently the strategic communications sponsor for EO Bahrain.

Liam graduated with a first class honors degree in design practice from Salford University in Manchester, UK. After a spell in the music industry, Liam entered the design world working for design and online agencies such as Attik in Huddersfield and Amaze in Liverpool and London before starting his own agency Tap. In 2003, Liam moved to Bahrain to take up the Design Director seat at Saatchi and Saatchi, before starting Unisono in 2006. 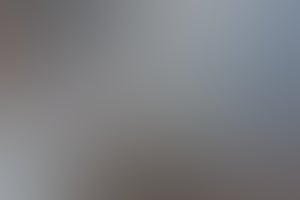 As the title might imply, a creative marketing agency and client accountants don't always see the marketing issue from the same end of the telescope.
5 min read 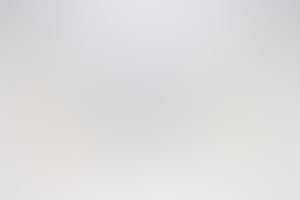 Lost In Translation: Communication, Multiculturalism And The Middle East

Clear communication is essential to good business practice, and yet so many Middle Eastern firms suffer from what we can call the "fog of war."
6 min read 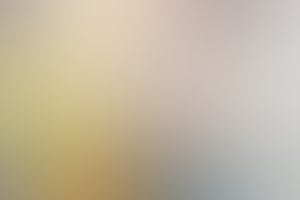 When it comes to your business relationships, you can probably count on a couple of fingers just how many truly great and satisfying relationships your firm has garnered over the years. One great relationship all power brands have in common is the client-agency relationship.
5 min read 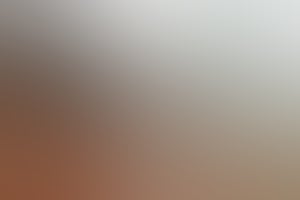 The Five Components of a Highly Effective Request For Proposal

Responses to RFPs are how companies judge, shortlist and select candidate firms to work with- so why are RFPs highly inefficient, the cause of so much pain and confusion, and the kind of thing people rarely cite as a career high?
5 min read