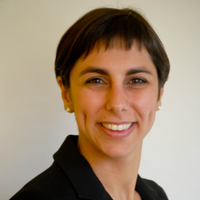 Iliana Montauk is the Director of Gaza Sky Geeks (GSG), the first startup accelerator in Gaza, run by Mercy Corps and launched in collaboration with Google. In Gaza, where and her team have created an inclusive startup community, half of the startups in their pipeline are led by women. Before arriving to Gaza, Iliana helped launch Wamda’s Research Lab. She has previously worked at Google, Monitor Group (now part of Deloitte Consulting), a startup that failed, and a microfinance nonprofit. She graduated summa cum laude from Harvard in 2006 with a degree in History and Literature of France and the Middle East. 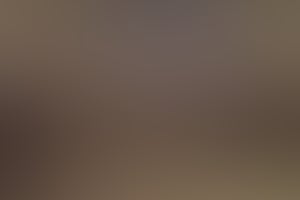