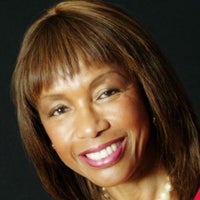 Lorna Smith is currently the Interim Executive Director of BVI Finance, having previously held the position between 2002 and 2004, and 2005 and 2013. Smith is responsible for establishing and maintaining sound relationships with the industry and engaging collaborations when appropriate on marketing and promotional strategies for the British Virgin Islands. Other responsibilities include the organization of promotional tours in key markets, including the US, Hong Kong, Europe, Latin America and other emerging markets to promote the industry’s key messages to potential clients and international investors.

Smith has more than 30 years of experience at the highest levels of public service in the BVI. Over the course of her senior-level service she has developed extensive relationships with leaders from the business community, international non-governmental organisations and government leaders from around the world. She previously served as the founding director of the BVI London Office and BVI House Asia. Currently, amongst other areas, she serves as the Chairman of the Financial Services Business Development Committee which provides government with strategic advice on financial services policies. She was honoured with an Order of the British Empire (OBE) for her ‘outstanding public services’ to the Government of the British Virgin Islands in 2011. 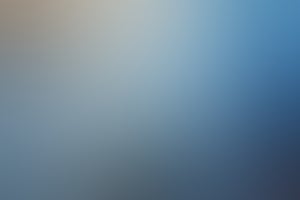 The Importance Of Offshore Financial Centres For MENA Entrepreneurs

Over the next few years, international offshore financial jurisdictions will contribute to the MENA startup scene significantly.
5 min read