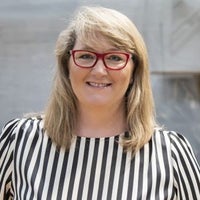 Michelle Gallaher has been an entrepreneur, allied health clinician, advocate and leader in the Australian life sciences and health sector for over 25 years.She co-founded The Social Science (TSS) in 2014, and three-and--half years later in April 2018, successfully sold the business to ShareRoot, while remaining on as Managing Director, ahead of moving into the role of CEO in 2019.

Winning the Telstra Victorian Business Woman of the Year and Victorian Entrepreneur of the Year in 2017, inducted into the Victorian Honour Roll for Women and TSS winning a Westpac 200 Businesses of tomorrow award in 2018, these achievements reflect some of the industry-wide recognition and esteem that is held for Michelle.

She is a sought-after speaker, mentor, collaborator and influencer particularly on the importance of social media, data, ethics and consent in science and health as well as the pivotal role of women in STEMM industries. Michelle is a committed contributor to the Victorian community as an Ambassador for the Victoria Against Violence Campaign and a regular at the St Vincent de Paul’s CEO SleepOut in Melbourne.

Michelle has served and continues to serve as a non-executive director and advisor within universities, private and in public companies, not-for-profits and on various government committees and boards throughout her career. 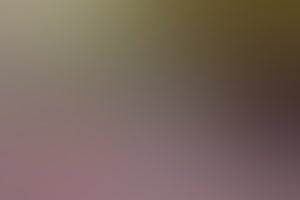 How Australia can Benefit from China's Innovation Potential

China's innovation potential is considerable and it is in Australia's best interests to form deep, lasting relationships as they grow in knowledge and networks
12 min read