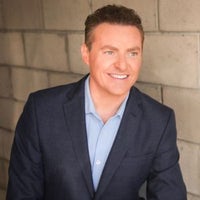 Meet Mike Koenigs by watching his “Sizzle Reel” at MrBz.com/Sizzle narrated by Tony Robbins. If you want to build, scale and SELL your business, you want advice from someone who's done it more than once. Mike built and sold two businesses to publicly-traded companies, his first to IPG/Interpublic Group and two were private exits. Past clients include Sony, 20th Century Fox, General Mills, BMW and 3M. As an entrepreneur, you need to be positioned as a celebrity-class influencer, authority and thought-leader. He's helped over 1,800 entrepreneurs become bestselling authors and top-rated speakers to share their message with integrity and authenticity.

$600
Take a deep dive to learn big picture strategies and precision planning to help you achieve your goals.

$350
A power-packed conversation aimed at getting you efficient and effective solutions.
See Full List of Experts

The best way to “meet” Mike Koenigs is by watching his short video http://www.MrBz.com/Sizzle, narrated by Tony Robbins. Mike Koenigs helps entrepreneurs get paid for BEING instead of DOING by becoming Transformational Business Influencers, authorities and thought leaders. 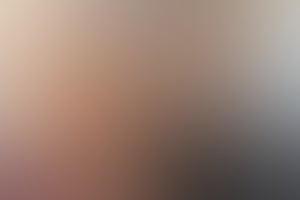 Geek out on this week's episode of the 'Capability Amplifier' podcast.
3 min read 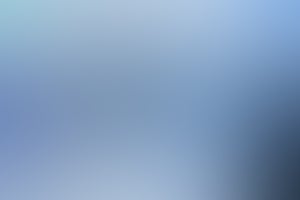 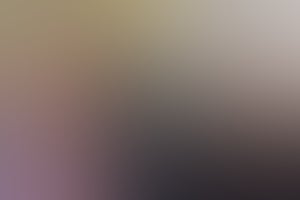 7 Steps to Finding Freedom in Your Business 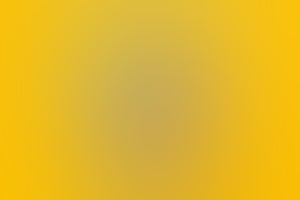 "What a Country!" Making America Laugh Again With Yakov Smirnoff

On this episode of The Capability Amplifier, comedian Yakov Smirnoff discusses the quest for happiness and the power of laughter.
4 min read 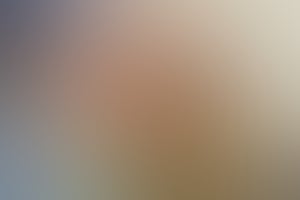 On this episode of The Capability Amplifier, learn how Suzy Batiz went from two bankruptcies to landing on Forbes' Richest Self-Made Women in America list.
4 min read 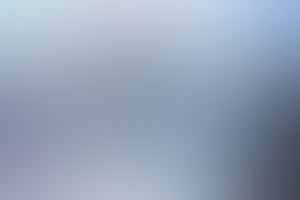 11 Secrets To Creating Your Own Powerful, Personal Brand Website

On the new episode of 'Capability Amplifier,' host Mike Koenigs digs deep into the world of personal branding.
11 min read 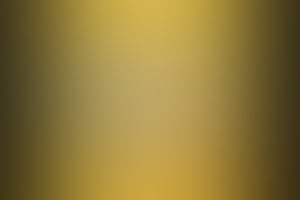 Geeking Out With Legendary Futurist and Investor Steve Jurvetson

We talk quantum computers, robo-taxis and more on this week's episode of 'The Capability Amplifier.'
4 min read 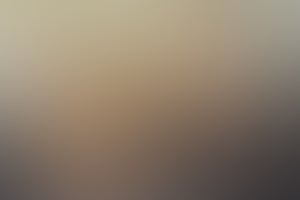 3 Steps to Becoming an Entrepreneurial Success

Gino Wickman, founder of EOS Worldwide, breaks down his system for success on the new episode of 'Capability Amplifier.'
3 min read 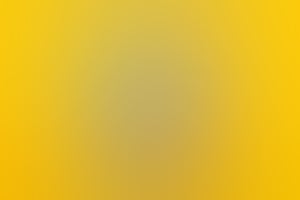 Success Is Your Only Option. Here's How to Find It. (Podcast)

On this episode of The Capability Amplifier, former NFL All-Pro Bo Eason talks about finding motivation to be the best at what you do.
4 min read 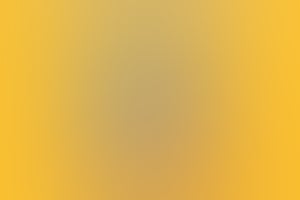 This Entrepreneur Had a Mission: Start the Church of Rock and Roll!

Jason Flom, the entrepreneur, music industry executive and social justice activist, has embarked on his biggest project yet.
5 min read 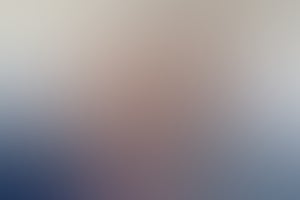 How to Grab and Hold People's Attention Like a Hollywood Superstar

Emmy Award-winning talent manager and producer Joel Zadak shares the secrets of winning over your audience no matter what industry you're in.
4 min read 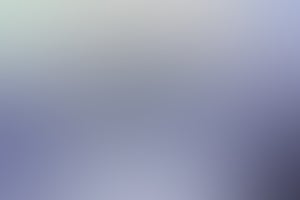 How Do You Disrupt AI, IoT, AR, VR and Blockchain? With Lots of Beer and BBQ. 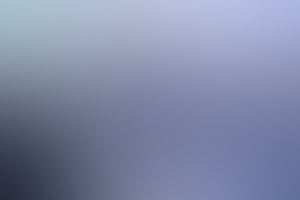 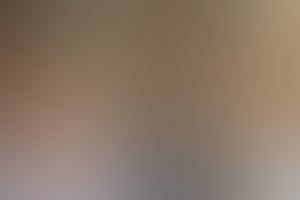 In this week's episode of the Capability Amplifier podcast, learn how Rich Litvin found incredible success with a simple goal.
5 min read 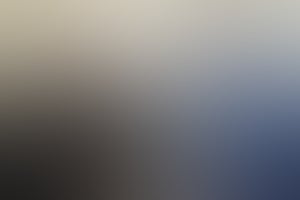 What It Means to Be a Hero

In this episode of the Capability Amplifier podcast, Mike Koenigs and Dan Sullivan share the secrets of becoming a hero -- to yourself and others.
5 min read