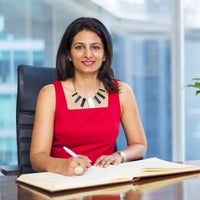 As a second generation entrepreneur at Brigade, Nirupa oversees the company’s hospitality ventures. During her 8 years in Brigade she has helped launch 5 hotels, signed up more than 12 for the pipeline,of which 8 are already in various stages of construction.Apart from Hospitality, Nirupa oversees the office and retail verticals at Brigade along with Human Resources, Public Relations and Innovation for the group. She has an analytical bent of mind and has introduced a data oriented approach towards decision making in the company.

She has been identified as one of CNBC’s “Young Turks” and has previously won the: 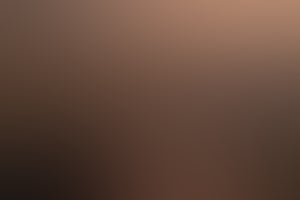