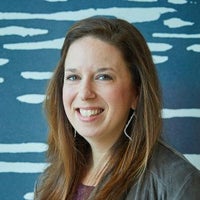 Rebecca Charbauski is a Communications Project Leader at Steelcase. Charbauski, an Emmy-winning journalist, reports on global research impacting the places where people work, learn and heal. Over her career, she spent 17 years covering local and national news events on television and a variety of digital platforms. She directed a digital news group in Kansas City for three years before becoming news director in Grand Rapids, Michigan for more than five years. Prior to Steelcase, Charbauski worked with one of the four largest media groups in the United States to coordinate news coverage among 48 newsrooms from the east to west coast 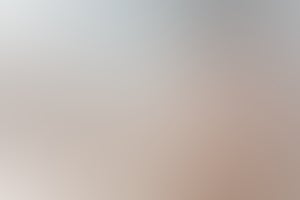 A new study by Harvard Business School adds to a growing body of research indicating people are seeking workplaces that reflect their changing needs.
5 min read