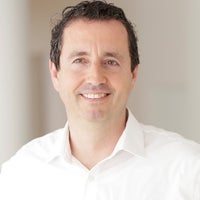 René Seifert is a serial entrepreneur and co-head of TrueProfile.io, the industry-leader in document verification. Powered by the DataFlow Group, TrueProfile.io provides these services in a modern environment via the adoption of ethereum blockchain.

Prior to this, René was the co-founder and co-CEO of Venturate AG, a crowdfunding platform allowing regular people to invest side-by-side with experienced business angels. The company was successfully sold in 2015 to FinLab AG, a publicly listed company in Frankfurt, Germany. René also ran Level 360, an investment and incubation firm in Bangalore, India, where he had been living between 2003 and 2013.

In addition, he has been involved in founding several internet, tech and media companies, among the Holtzbrinck eLab. René, half German and half Croatian, began his career hosting radio shows and running an advertising agency parallel to his studies. He was head of marketing and presenter at the radio station Bayern 3. During the "new economy," he headed the entertainment department at Lycos Europe.

René is a member of the Entrepreneurs' Organization and holds a master’s degree in Economics from the University of Augsburg. In his free time, he enjoys flying, reading, and travelling. 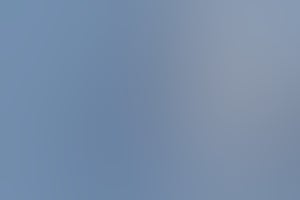 Not Just An Emergency Fix: Telemedicine Is Poised For Growth In The GCC

After an incredibly damaging year for so many reasons, silver linings within the telemedicine branch of healthcare include gaining access to various medical services on demand.
4 min read