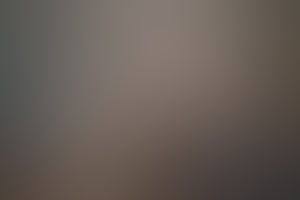 Here's a breakdown of Amazon's revenue from across its e-commerce and retail ecosystem, cloud infrastructure, streaming services, consumer devices, advertising business and beyond.
3 min read 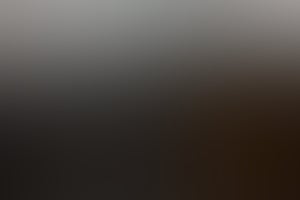 The Wireless Landscape After T-Mobile and Sprint Merge

After a tight FCC vote, the organization's commissioners gave the merger an 'OK,' approving it 3 to 2.
2 min read 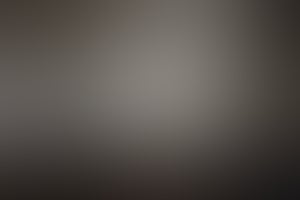 Amid stagnant growth and declining profits, Apple is pouring money into research and development.
3 min read 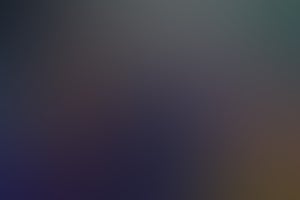 The big four streaming apps make up the majority over over-the-top (OTT) viewing right now, but that may change.
2 min read 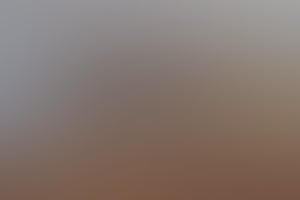 WarnerMedia's HBO Max Launches in 2020, and It's Bringing 'Friends'

The streaming service will come loaded with HBO and Warner Bros content, exclusive originals and a backlog of sitcoms including 'Friends,' which will leave Netflix early next year.
4 min read 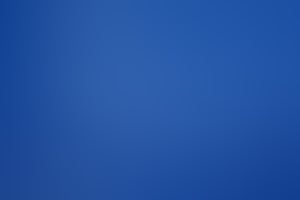 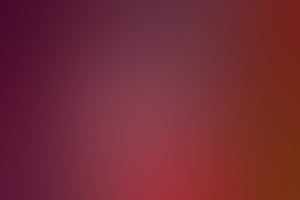 The latest release of iOS is packed with new apps and features across the camera, maps, messages, memoji, Siri and a lot more.
6 min read 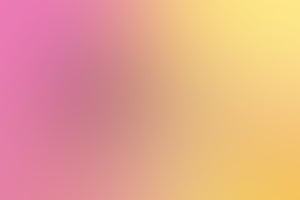 Antitrust officials at the DOJ are poised to block the deal between the two wireless carriers, days after the FCC announced it planned to approve the merger.
2 min read 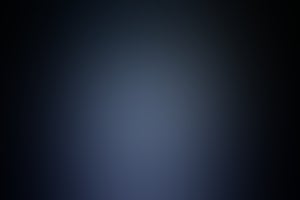 Facebook's Dead Users Will Outnumber the Living Sooner Than You Think

Every user who passes on joins the rapidly swelling ranks of Facebook's army of the dead.
3 min read 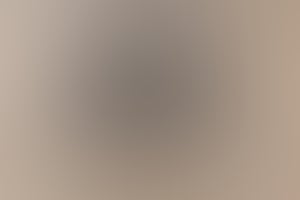 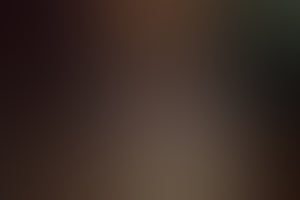 The plan is light on details and loaded with China subtext.
6 min read 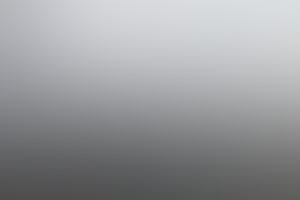 Facing vocal opposition from local politicians and residents, Amazon is reportedly having second thoughts about its plans for an East Coast headquarters in Long Island City, Queens.
4 min read 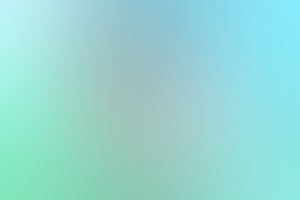 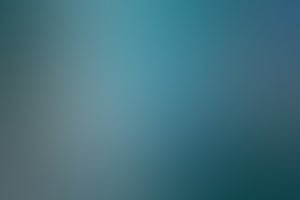 Court: Cops Can't Force You to Unlock a Phone With Biometrics

A California federal judge rules that police cannot compel users to unlock their devices with facial recognition, fingerprints, or other forms of biometrics.
2 min read 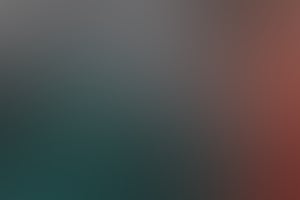 The 15 Craziest Cars and Futuristic Vehicles of CES 2019

There were a ton of sleek next-gen cars at CES, from snazzy luxury vehicles to eye-popping concept cars.
8 min read