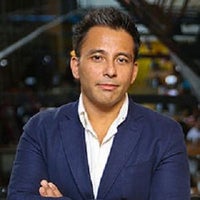 Listed among the 2014 Campaign Asia-Pacific ‘40 Under 40’, Roopak Saluja is Founder & Chief Executive Officer of The 120 Media Collective, a communications and content group, working with some of Asia’s largest advertisers through its subsidiaries Jack in the Box Worldwide, Sniper, Bang Bang Films and Sooperfly. His extensive experience has led to various speaker and jury positions as well as awards and recognitions globally. An MBA from INSEAD (where he is also a guest lecturer now), Roopak’s education, work and life have allowed him to live in ten countries on six continents and he speaks nine languages. He has also been a trance DJ, performing around the globe and co-founding his own trance label, Procyon Records (Budapest & Paris). His eclectic interests span Japanese cuisine, single malts, Tintin and trivia. He lives in Mumbai with his wife and two sons. 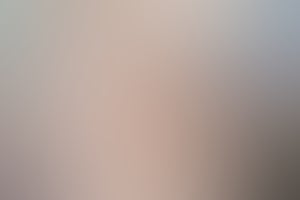 How Can You Build an Enterprise from Scratch