Jesse Katayama came to Peru in mid-March to see the ancient Inca site, just as the COVID-19 pandemic shut it down.

Peru opened the ancient Machu Picchu site for a single tourist who had been stranded in the country for seven months trying to see it.

Jesse Katayama, a tourist from Japan, was allowed to see the ancient Inca citadel on Saturday, having first arrived in Peru in March, Peru's culture minister said.

Culture Minister Alejandro Neyra said it had been Katayama's dream to see Machu Picchu, The Guardian reported. But he was then caught in one of the world's harshest lockdowns, which began March 16.

This lockdown meant international borders were closed, a curfew was brought in, and people were allowed to leave their home only to buy essential goods.

Neyra said Katayama had been stranded in the town of Aguas Calientes, about 5 miles from the site.

Katayama was able to visit before any other tourists after submitting a special request. 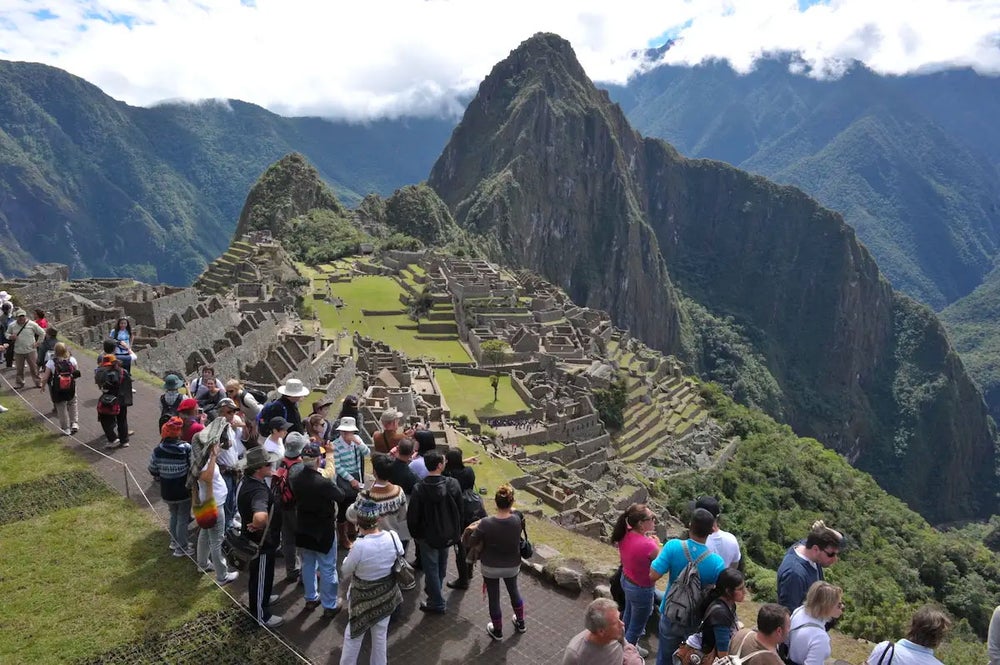 In a video recorded at the top of the mountain, Katayama said: "This is so amazing! Thank you!"

The site is a popular tourist attraction: 1,578,030 people visited in 2018, according to The Peru Telegraph.

The BBC reported that Machu Picchu was expected to reopen to a reduced number of visitors next month but that no exact date had been made public.

Peru has been reporting fewer coronavirus cases, with about 3,000 new ones a day.

Its known case count peaked first in March, when daily recorded cases reached more than 8,000, and again in August, when more than 10,000 cases were recorded in one day. 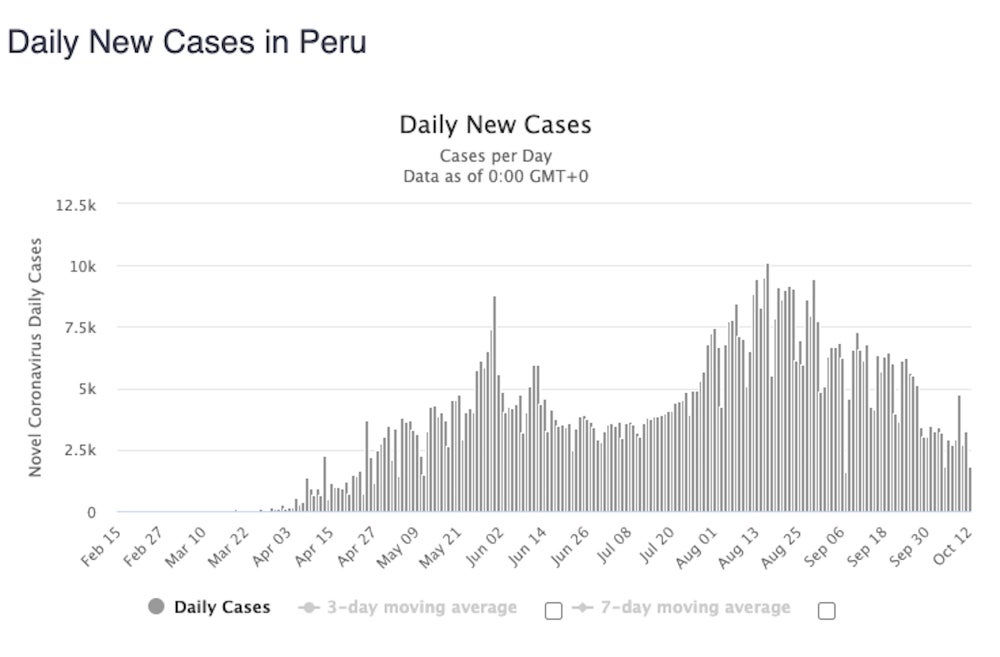