Investium's Crown Concepts Group: A Hospitality Powerhouse On The Rise

Regional presence in three countries, 500+ team members, 11 outlets, and star concepts: all part of Crown Concepts Group's swift success in the region less than a single decade after its inception.

Founded barely 10 years ago and now part of a larger multi-disciplinary group dubbed Investium, Crown Concepts Group was a small hospitality company with no restaurants and many big dreams. Fast forward a decade, so much has changed.

During its early years, Crown Concepts quickly established itself on the regional landscape after the rapid success of its first brand: Logma, a modernized Emirati and Khaleeji restaurant that prides itself in being the first to present this rich cuisine in a modern and contemporary setting. Logma's first branch in BoxPark, Dubai was the first step in a journey that has taken the brand to new heights with now locations in the Dubai Mall's prestigious Fashion Avenue as well as in the Kingdom of Saudi Arabia. 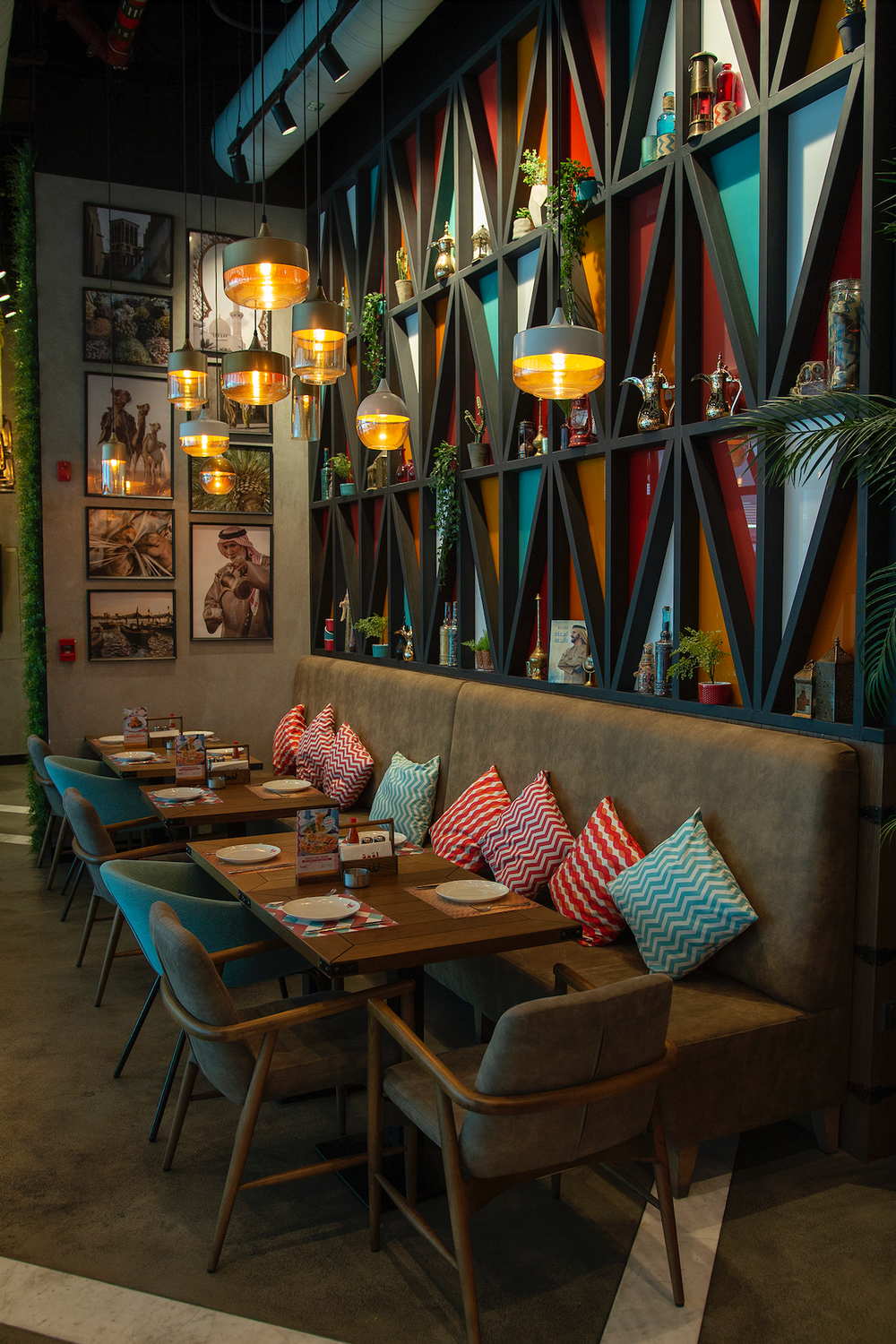 Crown Concepts built on Logma's success and continued to roll out concept after concept and brand after brand over a period of four years during which many projects flourished and some were put to bed. However, it wasn't until 2020 that Crown Concepts presented Dubai and the world with its current crown jewel: Al Beiruti, a Lebanese restau-café redefining the landscape of Lebanese dining.

Shortly after its opening, and during times of extreme uncertainty due to a global pandemic, Al Beiruti became a city favorite as it positioned itself as the UAE's favorite Lebanese restaurant. It also didn't take too long for this brand to expand either: Al Beiruti now operates two locations in Dubai and is getting ready to open its third in Dubai Hills Estate this November, alongside two operational locations in Cairo, Egypt. All in under 18 months. 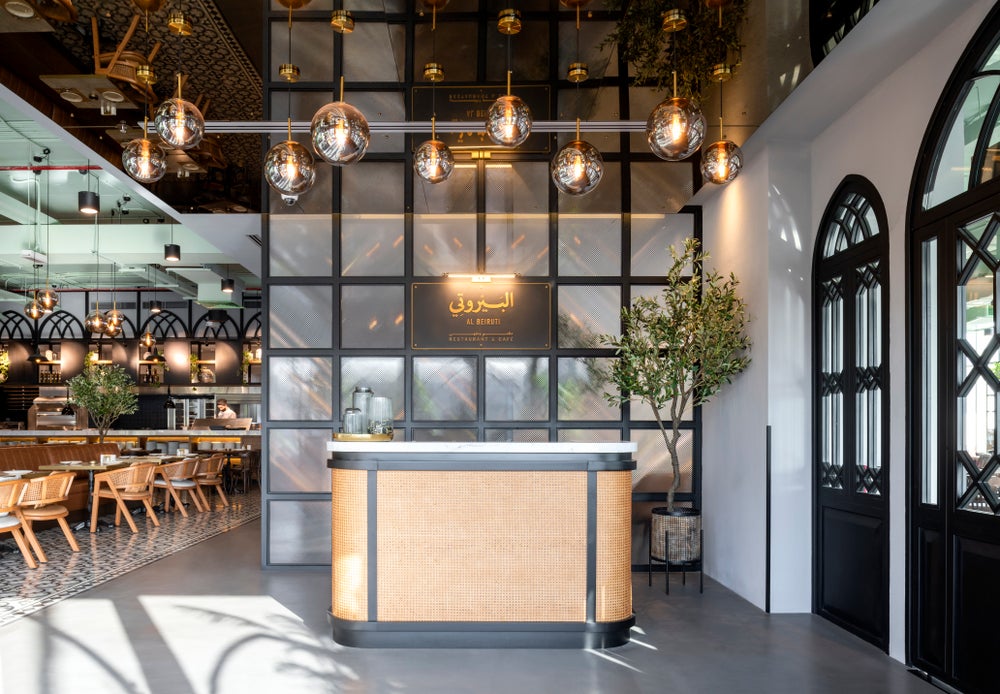 The success of Crown Concepts Group's brands was not a child of luck. It was the result of cutting-edge hospitality practices and a management approach well ahead of its year considering the company is less than a decade old and with a senior management team with an average age of 33 years old. Crown Concepts also prides itself when it comes to an undeniable metric: consistent and rapid return on investment for all its projects. "Good food and beautiful brands are one thing we can discuss endlessly. But numbers is something no one can deny," stated Samer Zayat, Crown Concepts' CEO and Managing Director, as he commented on Al Beiruti's quick success.

Looking to the near future, Crown Concepts' plans include continuing and building on the growth of their existing brands such as Al Beiruti, Logma, and Crown Catering, with growing emphasis on regional expansion now that the group has presence in the UAE, Egypt, and KSA. Additionally, the group is currently eyeing new territories such as Lebanon, Turkey, and more.