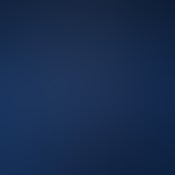 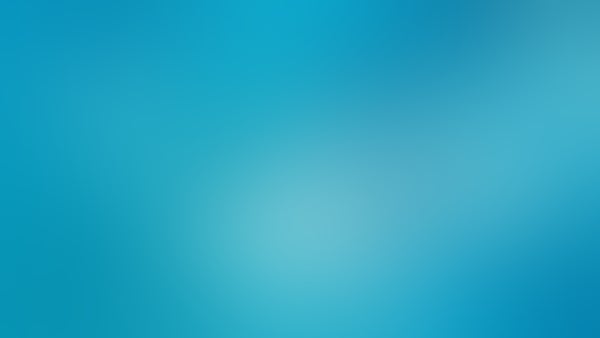 in 7 days
Running a Business
Exporting 101: Grow your Business Through International Sales 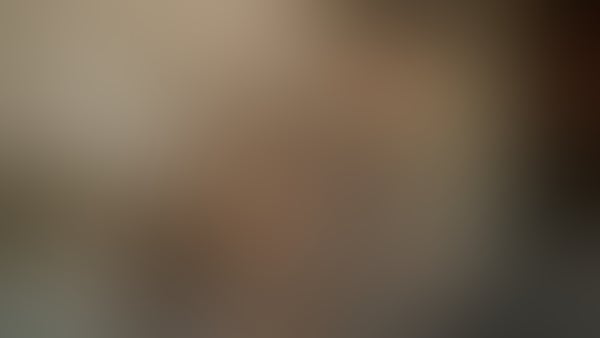 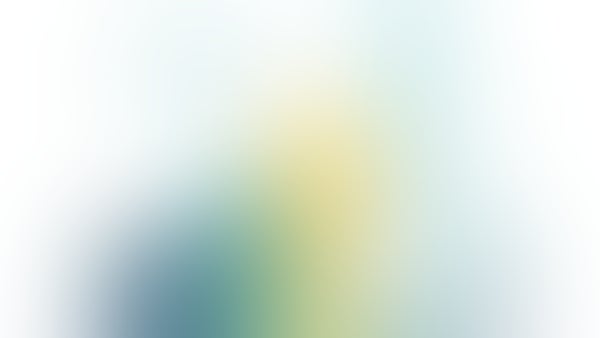 in 12 days
Starting a Business
How to Increase Sales, Revenue, and Profits Without Spending Any Money 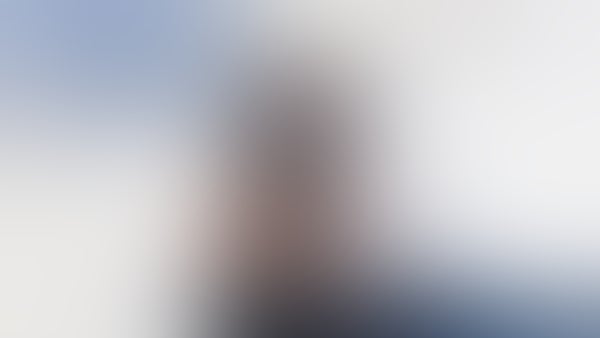