How a passion for travel blossomed into a successful second career.

Having worked most of his career in IT and telecommunications at major corporations, Anoop Mittra never imagined he would become a travel advisor. But with a pending election, an uncertain economy and several mergers and acquisitions, he was ultimately laid off from his seemingly stable job.

Though Mittra quickly found contract work in his field, he was left wondering how much control he had over his future.

"That's when I started to think, "Why not start something on my own?'" he says. 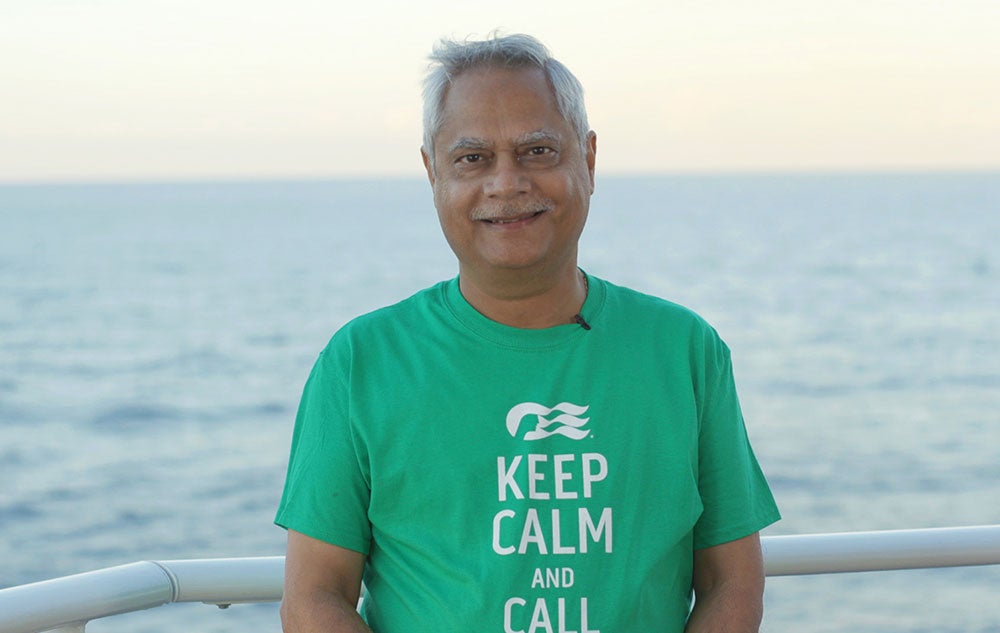 "With Cruise Planners, I am in control, and I truly love what I do," says Anoop Mittra, who left the corporate world and found a second career as a travel advisor.
Image credit: Courtesy of Cruise Planners

Turning the page on a new chapter.

Whether divine intervention or serendipity, Mittra stumbled upon a magazine profiling low-cost franchises while he was out shopping one day. As he paged through, he came across Cruise Planners, a home-based travel advisor franchise, and was immediately intrigued.

"I always loved to travel, and I had done a lot if it in my corporate life," Mittra says.

He started researching the company more and talking to existing franchise owners. What ultimately gave him the confidence to buy his own franchise was Cruise Planners' affiliation with American Express Travel.

"The blue box really attracted me," he says. "Everyone knows American Express."

Mittra started working his Cruise Planners franchise part time while still maintaining a full-time contract job for a large telecommunications company. He had no prior experience as a travel professional, so he relied on Cruise Planners' comprehensive training and tools to grow his business.

"Cruise Planners provides the sales support, marketing, technology, and brand recognition – it all adds up to help us be successful," he says.

Eventually, Mittra grew his travel advisor business so much that he left the corporate world for good to focus full time on his Cruise Planners franchise. Today, his sales are well over $1 million annually.

The freedom of being a business owner was liberating.

Not only could Mittra decide when and how he worked, but with Cruise Planners' proven, home-based model and award-winning technology, he could decide where he worked, even while traveling.

"There's a lot of flexibility. I can travel all over the world," Mittra says. "Recently, I was on a safari in Africa, and I didn't miss a single opportunity. I was booking business while I was on the trip." 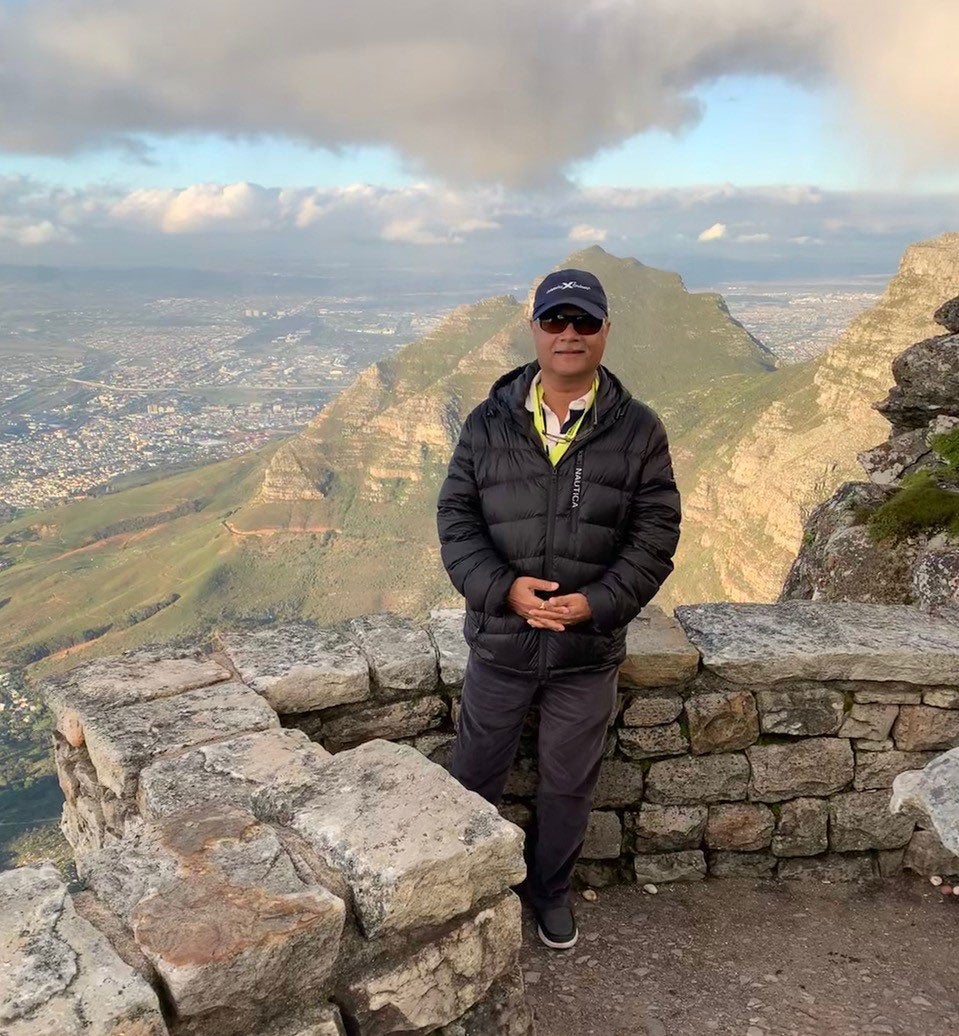 As a travel advisor, Mittra is passionate about helping his clients plan amazing trips all around the world including river cruises in Europe, tours of India and beach getaways in the Caribbean.

"Travel is the only thing you buy that makes you richer," Mittra says. "Travel is my passion, and it gives me joy to go around the world and help others do the same."

To learn more about Cruise Planners and how you can start your own travel advisor franchise, visit www.cruiseplannersfranchise.com.