How a Young Mom's Foresight Changed the Travel Agent Industry

"If we don't change, we will be dinosaurs: extinct," Michelle Fee thought as she sat at the desk of her travel agency business in 1993.

If you asked other travel agents at the time if they felt the same way, they likely would have laughed. The travel agent industry was thriving. There were 34,000 retail travel agency locations in the U.S. with steady streams of customers flowing in to book flights and plan their next family vacations. Business was booming. Why be such an alarmist?

But what others were blind to, Fee could sense coming.

Travel Agencies in the Rise of the Internet

The internet was still in its infancy in 1993, but it was already redefining how information could be delivered and consumed. In 1994, the first hotel chain websites were launched. By 1995, multiple hotel chains were offering guests real-time access to central reservations, and some had even introduced online booking capabilities. The following year, in 1996, Expedia and Travelocity would launch, allowing consumers to book air travel, hotels and car rentals all online.

While still early, the online revolution was starting. Real-time information was now more readily available than ever before. What consumers once relied on travel agents for, they could seemingly now do themselves.

Brick-and-mortar travel agencies were starting to see the change Fee had felt coming three years earlier, but she was already well on her way to changing the travel world.

Admittedly, even Fee could not have predicted how much the internet would impact the travel world, but early on she recognized the need to do things differently and embrace the technological changes. 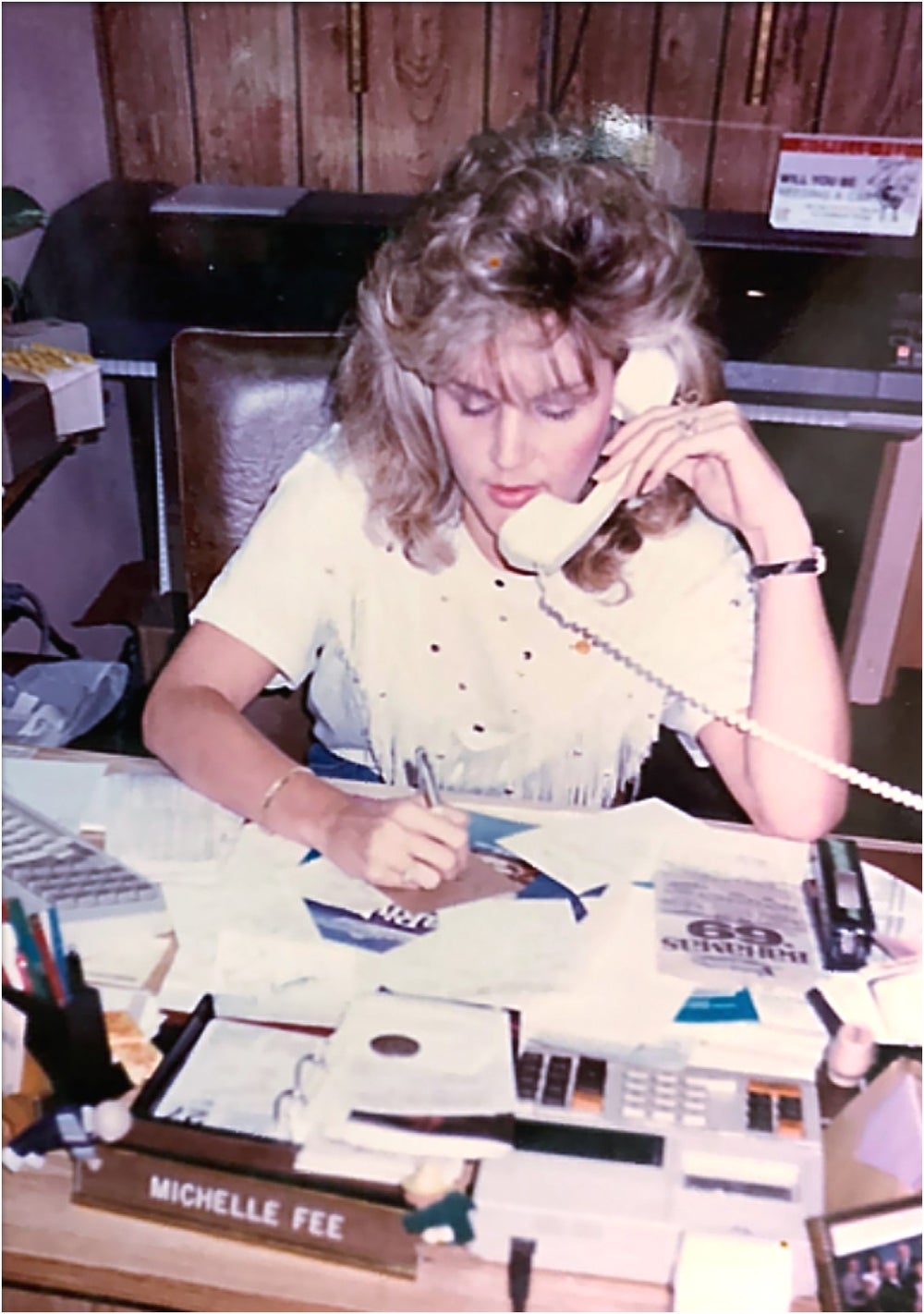 At the time, it was a big risk. A home-based business model was largely unheard of and other traditional travel agencies were not as quick to embrace technology.

"I was scared," Fee admits. "I was putting my family on the line. I had two small children and we were living paycheck to paycheck, but I knew I had to take the risk."

The risk was worth it. Cruise Planners quickly took off and sold $2 million in travel in its first year. The success was not without sacrifice though.

For the first three years in business, Fee didn't take a paycheck, opting instead to continually reinvest in the business. All the while, she continued to work her other travel agency and raise her young family.

"For the first few years, it was all about survival," Fee says. "But we always knew we were going to change the travel world." 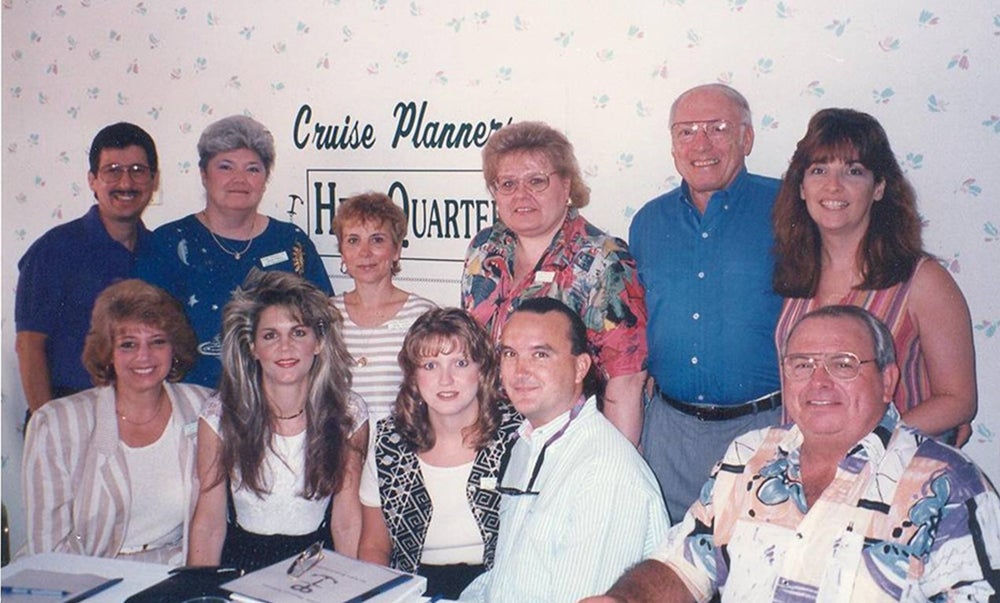 Setting the Standard for the Modern Travel Agency

In 2004, Cruise Planners announced a partnership with American Express Travel, further cementing its credibility in the travel world. Today, Cruise Planners is the largest home-based travel franchise company in the nation with over 2,500 franchise owners in all 50 states.

Fee currently serves as CEO and majority owner and continues to provide visionary leadership guiding the company. Even with the oversaturation of online travel retailers and the decline of storefront travel agencies, Cruise Planners continues to thrive, growing sales by 20 percent from 2017 to 2018.

While the internet offers convenience, the number of options can be overwhelming to travelers and the experience is very impersonal. This is where Cruise Planners travel advisors come in.

Each franchise owner works as a full-service travel advisor and helps clients plan amazing travel experiences ranging from cruises to guided land tours and all-inclusive resort vacations. Franchise owners can work either part-time or full-time and are not expected to have prior travel experience. Instead, Cruise Planners provides comprehensive, in-person training and ongoing one-on-one business development coaching to help franchise owners establish and grow their businesses. Nearly 100 Cruise Planners franchisees make over $1 million in annual sales, and that number is predicted to grow in the coming years due to new ships being introduced in the industry and Cruise Planners' continually enhanced tools to drive sales.

As should be expected from a company with Fee at the helm, technology and innovation designed for travel agents continue to play a key role. Franchise owners are provided with a robust suite of proprietary, in-house-developed technology and marketing aimed at making their jobs more efficient and profitable and allowing them to truly work from anywhere, including while traveling. Cruise Planners was even the first in the travel franchise industry to introduce voice-activated Alexa skills, allowing agents and consumers to utilize Amazon's virtual assistant to plan travel.

Fee's ability to recognize change and adapt did more than just ensure her survival in the travel agent industry, it cemented her place as one of the industry's leaders. Fee has garnered a litany of awards including being named one of Florida Trend's 500 top CEOs, an Ernst & Young Entrepreneur of the Year national finalist and an inductee into the Cruise Lines International Association (CLIA) Hall of Fame. Despite her success, she knows she cannot be complacent. 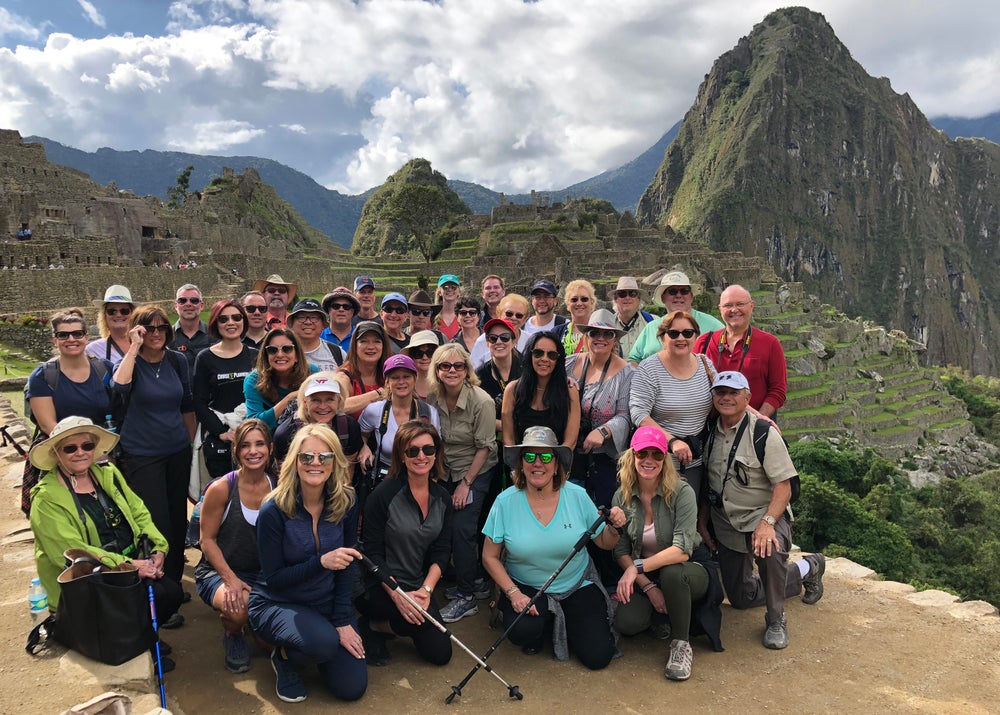 "I'm really proud of what we've built," Fee says. "I've worked my whole life to get here, but I know we can't stand still. We have to continually adapt and embrace change in order to stay ahead. I can't wait to see where the next 25 years takes us."

Establishing a Clinical Advisory Board Is One of the Best Decisions I've Ever Made for My Business. Here's Why.