How These Entrepreneurs Bounced Back From Unfathomable Loss

Let the stories of these three franchise owners inspire you.

Buying and running a successful franchise has many of the same demands as any other business. But the process becomes even more challenging when disaster strikes. Meet three franchisees who faced down the unthinkable and emerged stronger than ever.

1. How Secondhand Clothing Gave This Woman a Second Chance

Rita Cortese risked everything for her Plato's Closet franchise. 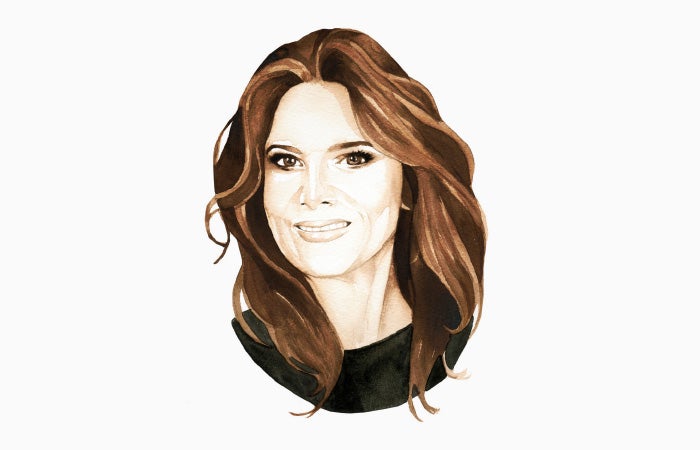 2. How This Family Rebuilt Their Business After Devastating Losses

A personal tragedy and an economic downturn hit David Ogburn hard, but he staged a comeback. 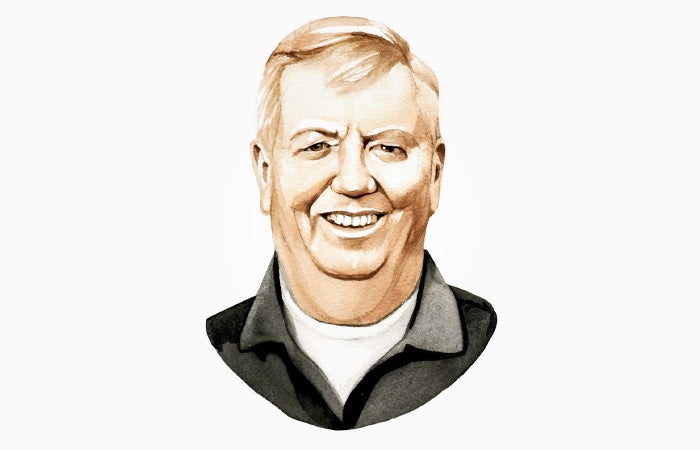 3. How This Entrepreneur Coped With Tragedy While Running a Business 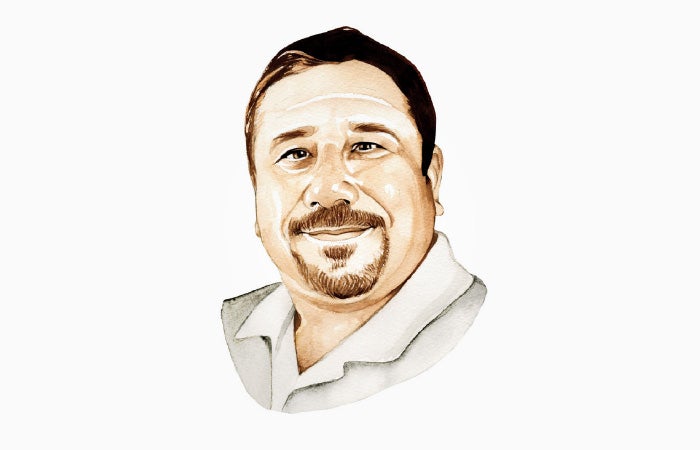