Burn Boot Camp | Brand Spotlight Partner What is this?

Powerful Business Women on a Mission to Transform the Fitness Culture

The culture in the fitness industry is seemingly broken. Statistics prove that nearly 70 percent of the U.S. adult population and 20 percent of children are overweight or obese (according to AHA).

Yet, fitness franchises, professionals, and influencers are virtually everywhere. In 2012, then 24-year-old, Morgan Kline and her husband Devan set out on a mission to discover the massive disconnect driving these statistics. "We were shocked at how many people are dealing with overwhelming hopelessness, depression, and unhappiness. We were even more shocked at how most companies completely overlook the real problems."

The young power couple decided to bet their lives on helping others achieve fulfillment and happiness. They started Burn in a Huntersville, NC parking lot with $600 and haven't looked back since.

Now, the dynamic women's lifestyle brand is quickly sweeping the nation. "Based on almost 150 emerging fitness center concepts that entered the market since 2010, Burn Boot Camp is in the 99th percentile of franchised system growth in its first four years franchising." says FRANdata senior analyst Anya Nowakowski. With an exciting future awaiting, the Kline's brought on the dynamic executive duo, Amanda Hall and Jolene Purchia to amplify the brand's impact. "Morgan, Amanda, and Jolene embody our mission. They eat, sleep, and breathe Burn. We call that "bleed blue." says CEO Devan Kline.

Devan and Morgan were millionaires at 26 years old, money is the last thing on their mind and they wanted executives who valued the brands impact first. "Our goal is to attract and create a culture of women who embody our obsession to generate happiness by advocating the Burn lifestyle", says fitness empire's Vice President of Operations, Amanda Hall. "I want nothing more than to help every woman in the world feel the way Burn makes me feel. I'm not just hoping this will happen, I'm convinced of it."

"These three aren't just rockstar businesswomen, they are role models for women worldwide. They are strong, confident, and passionate with laser focus on serving others. With those three in our leadership seats, the universe is the limit for the entire Burn Family", says Devan on behalf of his triple threat counterpart.

Jolene Purchia, Vice President of Franchise Development, who transformed her life as a client also has a burning desire to spread peace, love and positivity in route to their goal of 10,000 global units. "The majority of our franchise partners are women who've decided to take complete control of their lives." She insists that she doesn't sell franchises, she awards them. "You have to earn our trust. We aren't interested in your money we are interested in your intentions, character, and who you are in your soul. We could be growing much faster but refuse to negotiate the soul of our brand with those who don't believe what we believe."

The company has a dream of a world where women love themselves for who they are today and are inspired by who they'll be tomorrow. The mission itself transcends Burn Boot Camp and they insist they cannot do it alone. Morgan believes "most gyms, trainers, and fitness professionals have pure intentions and really do want to help, but the current trends of the culture are forcing them into marketing messages that further hopelessness." This power team of business women doesn't follow trends, they set them. They insist that fitness clients of the future will prioritize "feeling good" over "looking good". "Exercise is simply a vehicle to increase mental clarity, emotional security, and boundless energy." says Purchia. 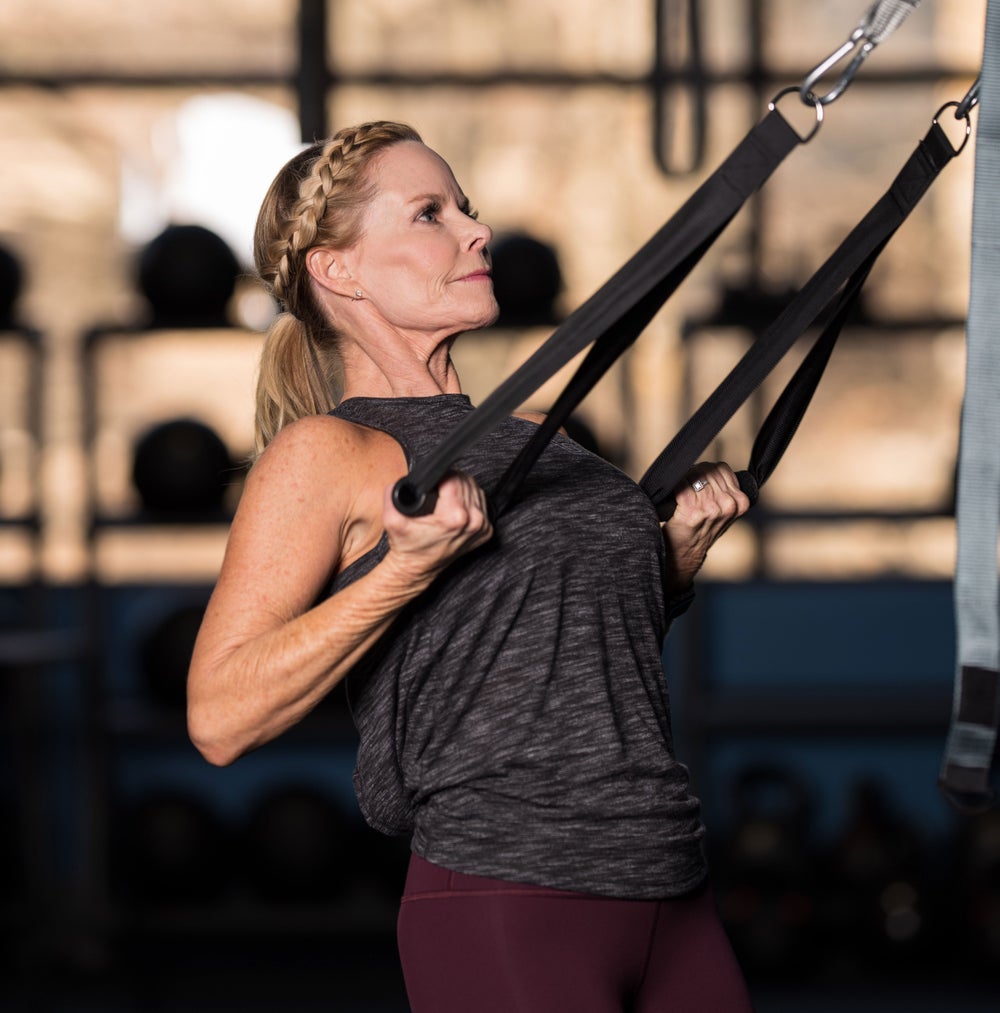 One of the organizations many mantras is "empowered women empower women." And Franchise Partner, Kelly Dunn, who is a pioneer of the vision certainly is living the motto. "The feeling I get from facilitating a community of 600 women who love, cherish, and respect each other is something I've never knew I could feel. I've worked in corporate America all my life, and now I get the opportunity to empower women for a living."

But the mission goes far beyond the members in their 187 open gyms, which is why each location offers complimentary child watch. These influential executive women are also moms and the current childhood obesity rate weighs heavy on their heart, "the legacy we leave will be a world full of children who believe they can do anything because they grew up watching their moms do it." says Morgan. The brand has 176 more locations signed and online to open with goals of awarding 300 more in 2019. "By the end of 2021 we are online to have opened 700 locations with 1000 awarded our first six years. We are looking forward standing strong with all those who will partner with us in making our message felt worldwide," preaches Morgan.

Hall says, "This isn't something we should do, it's something we must do. It's not anyone's fault our society's in an emotional recession, but it has to be someone's responsibility to fix it and our Burn Sisters never shy away from a challenge."

All three of these strong, intelligent, and impressive women are unified, alongside their Franchise Partners, in their stance to be a voice for women whose self-esteem is sabotaged by modern day marketing. "For decades women have had societal limitations placed on them and those days are over. We will fight every day to show the women of the world how limitless they really are."

Burn Boot Camp uses their social media channels, podcasts, and franchise opportunities to spread their powerful message all over the world. The brand is currently awarding franchises in the U.S. and Canada with plans to expand into 10,000 global units over the next 10 to 12 years.