Chicagoan Fred Haas had had a lengthy career in contruction, having renovated "everything from condos to hospitals," as he puts it. So, when Haas opted to buy a franchise, Miracle Method -- which specializes in bathtub, countertop and ceramic tile refinishing -- felt familiar, relevant to his background and right. Something else Haas credits his franchise readiness to: the naval skills he acquired during the four years he spent in the submarine service of the U.S Navy. 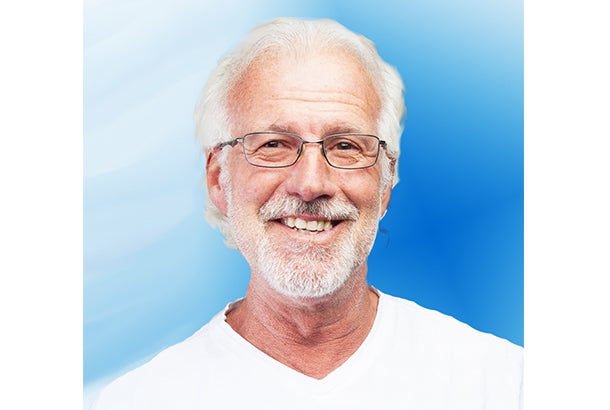 I have owned my Miracle Method since September of 2013, so two years.

Related: How I Grew My Wheelchair Ramp Company Into a Franchise

Franchising gives the opportunity to get through the startup phase much faster; there is a great deal of help on the learning curve of a new business. Also, the name recognition in a franchise helps greatly. Then, when you open, you have a great deal of support from all within the company.

I was a general contractor for most of my life. I owned my own construction business for 25 years, renovating everything from condos to hospitals.

After the recession, I knew the economic difference would impact my business. I saw the value in Miracle Method and in updating things at a reasonable cost. After doing some research on businesses that would allow me to stay within my same field of construction, I came across Miracle Method. The value of the services Miracle Method provides would be apparent to anyone, but with my construction background they were particularly impressive.

Using a refinishing process that can add over 15 years to the life of a surface, Miracle Method has made a name for itself as an authority on the subject of improving the appearance of a surface.

My research was done by me, personally. I felt that with my backround, I would be able to make decisions in my best interest, though I did call four existing Miracle Method franchises and talk to them.

Every day, there is something that comes up, but that is just part of owning a business. Being able to turn these into a positive is the key to success.

Never say no. In order to grow your business and make it successful, you don't want to turn things down. Say yes to as many opportunities as possible, within reason of course. Only you can make your business what you want it to be, so be prepared to work hard!

My plans for my Miracle Method are to become the dominating player in the Chicago Metro area. Ideally, I would like to have three locations open and successful in the next five years. With the system and business plan Miracle Method has in place, combined with the money-saving services I provide that any homeowner can benefit from, that's a goal I know I can achieve.

Are Your Customer Relationship Management Techniques Up to Par? Ask Yourself These 3 Questions