Why Franchisees Should Allow For Three Years Until Business 'Clicks'

Franchise Players is Entrepreneur's Q&A interview column that puts the spotlight on franchisees. If you're a franchisee with advice and tips to share, email ktaylor @entrepreneur.com.

Darren Williams became interested in the commercial cleaning industry while working on a cleaning service's proposal as a stockbroker. The more he researched, the more interested he became, eventually becoming a part-time franchisee. Twelve years ago, he decided to leave his job as a stockbroker to become an Anago Cleaning Systems master franchisee. Here's what he has learned. 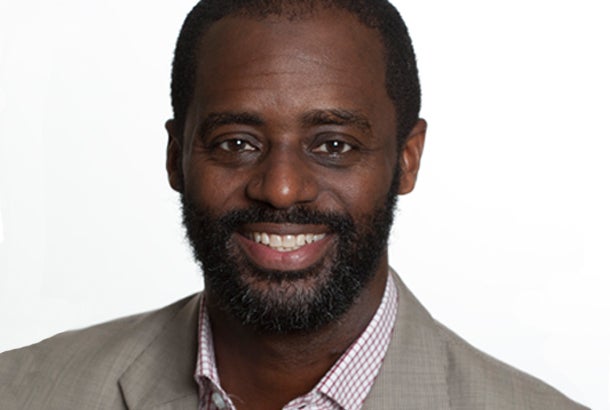 I have been in in the franchise industry for 18 years, 12 of those with Anago.

Franchising is the quickest route to success. It's not a coincidence that franchises are able to duplicate the same model time after time, in multiple locations all over the world.

The franchise system is a great way to hit the ground running. Anago has a proven system and the start-up time is greatly reduced because of this. When I bought my Anago territory the company was still fairly young and this was a big selling point for me. I love that I was able to grow the brand with them and continue our successes today.

I was an investment salesperson/stockbroker full-time and a unit franchise owner part-time. After I sold my first franchise I began looking for opportunities to become a master franchisee. I looked at a lot of different options and found that Anago fit best with my ideals. I saw the most upside potential with Anago and I was very impressed with their system.

There are several reasons. First, I was able to get the founder of the company on the phone and have a direct conversation with him (that's still the case today). Second, because of their size Anago has prime territories available and the cost was extremely competitive. Third, I felt like I would get more personal attention by getting involved with an operation that had less operational territories (at the time). The system works and it is extremely easy to communicate with corporate, this isn't the case at all franchises.

Most master franchise territories are priced at $59,000. All in, including the franchise fee, over the course of the first year I would say approximately $150,000 to $200,000. A unit franchise opportunity can be started with as little as $1,425 or less.

Others I knew in the business, as well as my personal experience as a unit franchise owner in the industry.

Related: This Veteran Educator Reshaped Her Passion for K-12 Learning Into Franchise Mode

I moved to Washington D.C. to open my master territory, so my biggest challenge was learning my way around D.C.

Be prepared to put in the work and it will pay off in due time. The first year is going to be challenging with it being a new business. The second year will be easier and the third year will start to really click. By year four, you should be smelling the roses and gaining ground in the industry. If you set your expectations from the beginning you can be wildly successful.

With Anago, we've been able to continue steady growth over the years and even attract large clients like stadiums and embassies in metro D.C. We're looking to continue our growth both with unit franchisees and with clients of all sizes in the area.