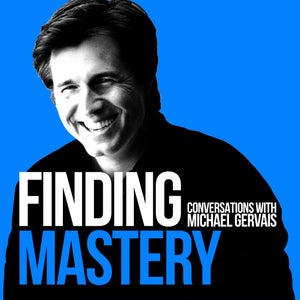 Dr. Michael Gervais decodes the many paths toward mastery and provides applied practices that we can all use to be and do more in our lives.

Listen to The Top if you want to hear from the worlds TOP entrepreneurs on how much they sold last month, how they are selling it, and what they are selling - 7 days a week in 20 minute interviews!
More Details

Problem Solvers with Jason Feifer features business owners and CEOs who went through a crippling business problem and came out the other side bigger and stronger. Feifer, Entrepreneur’s Editor in Chief, pulls these stories out so other business can avoid the same crippling problems.
More Details 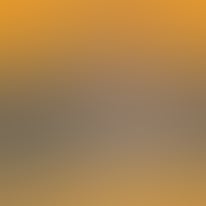 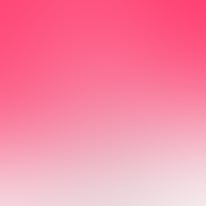 How Success Happens with Robert Tuchman features some of today's brightest entrepreneurial minds talking about overcoming challenges and using them as learning experiences to create success. Tuchman a successful entrepreneur helps listeners to understand that challenges they face in business can ultimately become their successes just like the extraordinary guests of HSH.
More Details

Dan Bova, editorial director of Entrepreneur.com, chats with entrepreneurs who are pursuing careers that their parents, teachers and any sane person in their life can't wait for them to quit and "get a real job."
More Details