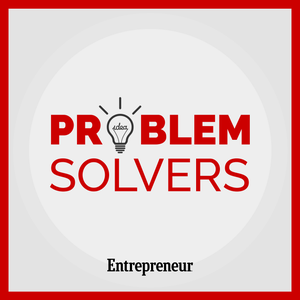 Problem Solvers
How A Young, New, Female Boss Took Over Her Male-Dominated Company
Chrissy Monaco was basically raised at Monaco Ford, her dad's car dealership. Then in January of 2017, she took over as co-owner and new boss—now in charge of men she'd known all her life, some of whom weren't immediately comfortable with it. She knew her task: New leaders have limited time to set a company's culture and get people on board with their vision, before doing so becomes far harder. In this episode, Chrissy takes us through her first, critical year—and the tough decisions it required.
Play