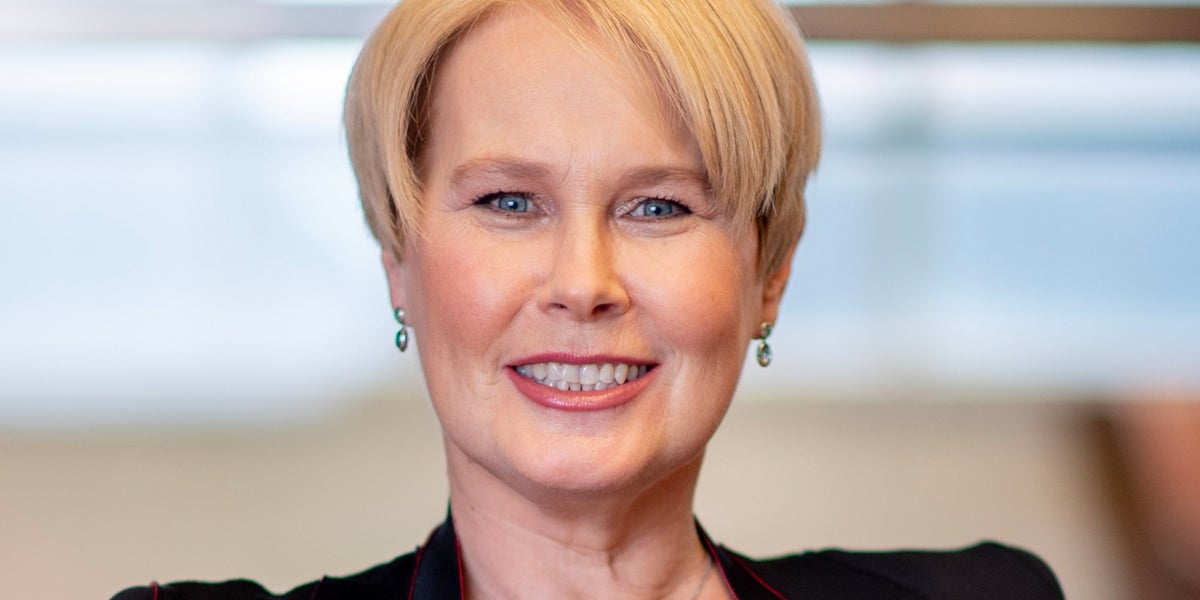 In the next episode of Comparably and Entrepreneur's Leadership Lessons series, host Jason Nazar speaks with a woman shattering the glass ceiling of an industry dominated by men, Maggie Timoney of HEINEKEN USA -- the nation's leading high-end beer importer and a subsidiary of Heineken International. From a single brewery in Amsterdam nearly 150 years ago, HEINEKEN has grown into a global business and importer of the world’s most valuable premium beer brands (Dos Equis, Tecate, Amstel, Red Stripe and more). In 1933, Heineken® became the first imported beer to re-enter the US market after Prohibition and today, proudly employs over 400 employees across the country. Timoney will share how she led the company through the pandemic and the most valuable leadership lessons from her 25-year-career, including:

Maggie Timoney has been CEO of HEINEKEN USA since September 2018. Her career with the company began in 1998 as a National Sales Planning Manager for HEINEKEN USA and she has held several global and management positions since, including GM for Canada, SVP of HR in the U.S., and CEO for HEINEKEN Ireland. The Ireland native received both her BA and MBA from Iona College in New York.