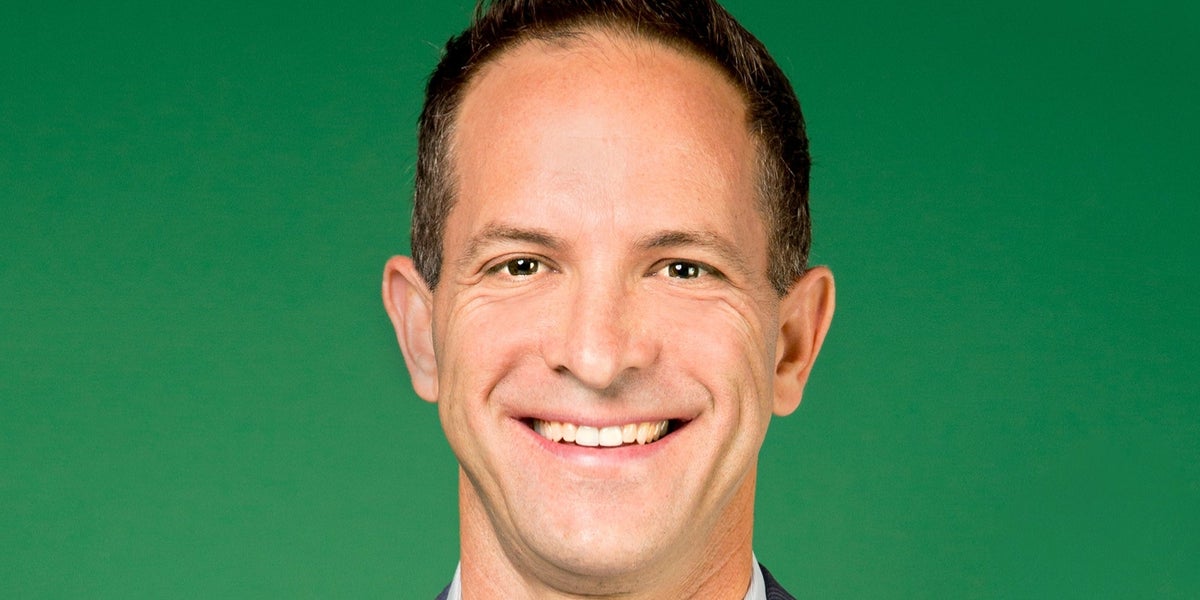 Free On-Demand Webinar: How to Grow & Thrive in an Evolving Business Landscape

In the ever-evolving business landscape, it is important to embrace change to grow and thrive. In the next episode of our Leadership Lessons series, Comparably CEO Jason Nazar speaks to a leader who has changed the businesses he touched for the better in this constantly-changing global marketplace, SurveyMonkey (NASDAQ: SVMK) CEO Zander Lurie.

A leader in agile software solutions for customer experience, market research, and survey feedback, SurveyMonkey empowers over 20 million active users from more than 345,000 organizations to analyze and act on this feedback to deliver better customer experiences, increase employee retention and unlock growth and innovation. With total revenue at $102.3 million in Q1 of 2021, an increase of 16 percent year-over-year, the San Francisco-based business employs approximately 1,500 people in multiple offices in the U.S. and globally (Ottawa, Dublin, Berlin, London, Amsterdam, Sydney, and a growing number of fully remote employees). In addition to Lurie sharing the most valuable lessons he learned over the span of his career -- from his time at JP Morgan leading equity transactions and M&A to his executive roles at GoPro, CBS Corporation, and CNET -- other topics include:

Complete the registration form below to WATCH NOW!

Zander Lurie is CEO of SurveyMonkey and serves on its board of directors, which he has been a part of since 2009. Previously, he was SVP of Entertainment at GoPro; serving on the company’s board of directors since 2016. Prior to GoPro, Zander was SVP of Strategic Development at CBS Corporation, via its acquisition of CNET Networks, where he served as CFO and Head of Corporate Development. He began his career in the technology investment banking group at JPMorgan, leading equity transactions and M&A in the Internet sector. Lurie holds a JD and an MBA from Emory University, and a BA in Political Science from the University of Washington. He co-founded the California-based nonprofit organization CoachArt, which serves chronically ill children and their siblings.

Jason Nazar brings 15 years of experience as a serial entrepreneur, investor, and advisor to his role as co-founder/CEO of Comparably, a leading workplace culture and compensation monitoring site. Previously, he was co-founder/CEO of Docstoc (acquired by Intuit in 2013), one of the most visited content sites in the world with the widest selection of professional documents and business resources. Jason was named one of the “Most Admired CEOs in L.A.” by the Los Angeles Business Journal and appointed “Entrepreneur in Residence for the City of Los Angeles” in 2016-2018 by Mayor Eric Garcetti.