Discover what it takes to turn your passion for Xtreme sports into a successful business.
Next Article
May 27, 2010 min read
Opinions expressed by Entrepreneur contributors are their own.

Xtreme athletes push the limits, defying gravity and fear in pursuit of their passion.

Explore the stories of how some of the best Xtreme athletes in the world pushed the limits to start businesses based on their love of sports. From the legendary Tony Hawk and BMX star Mat Hoffman to the small-town Illinois native who started with $50 in his pocket, you'll discover what it takes to take to start a business based on your passion. 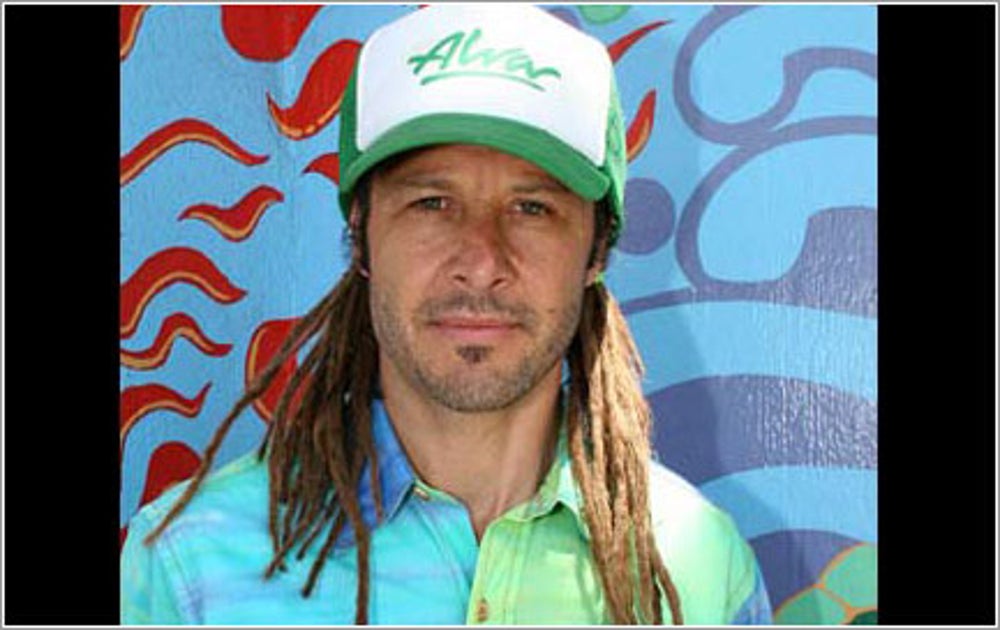 The granddaddy of Xtreme entrepreneurs Skate legend Tony Alva was one of the pioneering founders of skateboarding, riding the movement through three decades of ups and downs to the hugely successful industry it is today. At just 19, he and a partner introduced a new skateboard deck that revolutionized the skateboarding industry, and opened one of the first skate shops in the world. 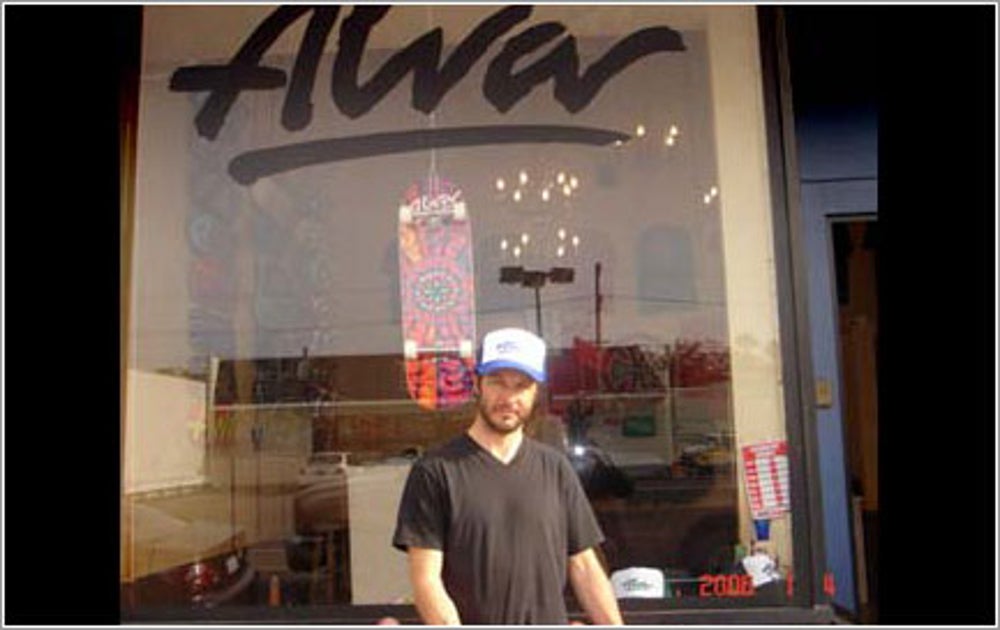 First stop, California; next stop, Tokyo Alva launched Alva Skateboards in 1977, one of the first shops in the world to strictly sell skateboard components and apparel. Today, the Oceanside, California, business brings in more than $1 million a year. Alva recently opened a new shop, Alva LA, in Los Angeles, and has his eyes set on opening stores in New York City, Tokyo and London.

Per Welinder and Tony Hawk 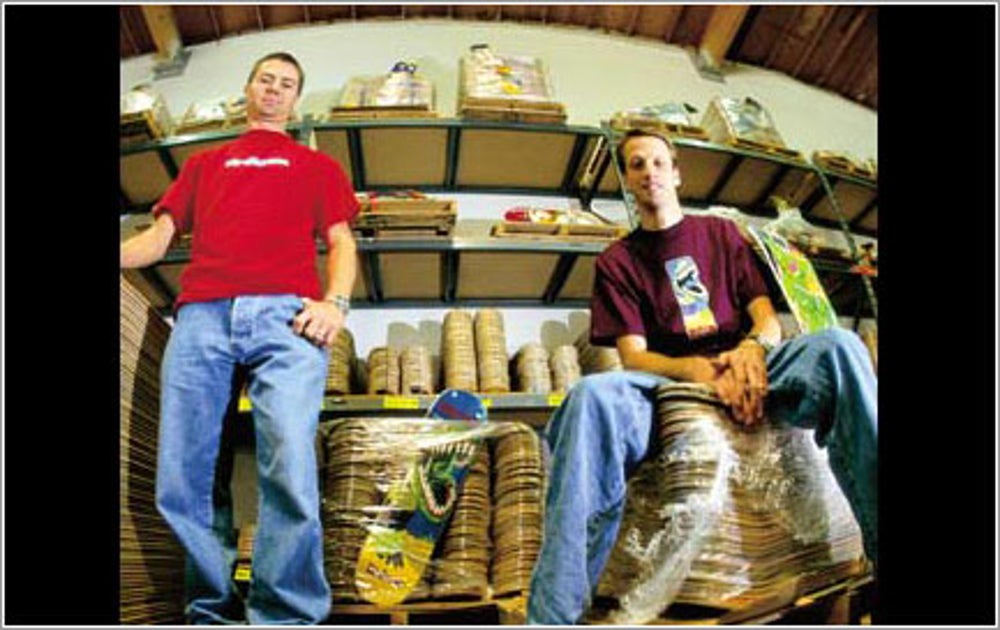 Skateboarding pros turned entrepreneurial all-stars In 1992, skate pros Per Welinder (left) and Tony Hawk (right) launched Birdhouse Projects, a company that manufactures skateboard components and apparel. Originally launched with other pro riders in mind, Birdhouse is now just one of many brands represented under Blitz Distribution, the parent company they created five years later to meet the needs of their diverse customer base. 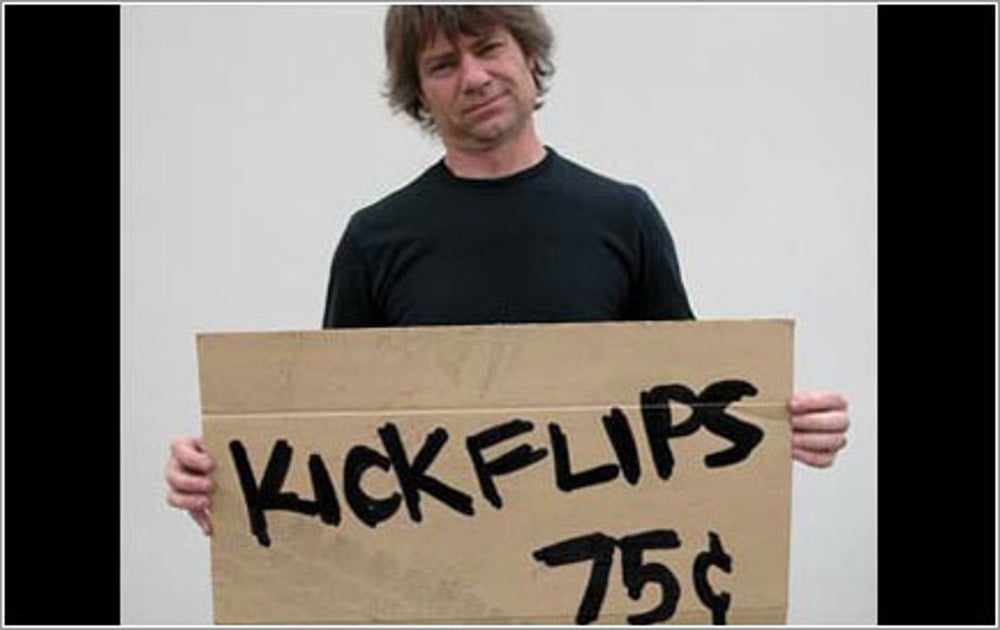 From meager beginnings to multimillion-dollar success Like other pro riders of the time, Welinder witnessed the skateboarding industry grow from a small movement in the '70s to the multibillion dollar business it is today. When Birdhouse was launched in the early '90s, it was during a lull in the skateboarding industry. Welinder and Hawk couldn't get any outside financing, so the two were forced to use their own money from competition winnings to start the company. 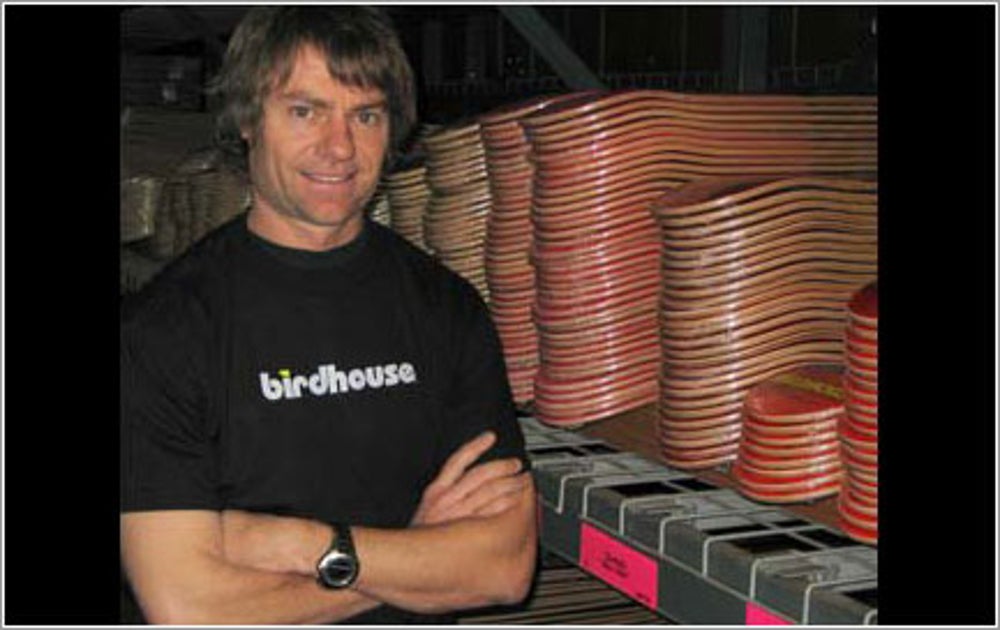 Taking over the world, one kid at a time Birdhouse's boards are one of the most popular boards used in skateboarding today. The company's products are available in more than 2,000 stores worldwide, and sales are expected to be well over $10 million in 2006. 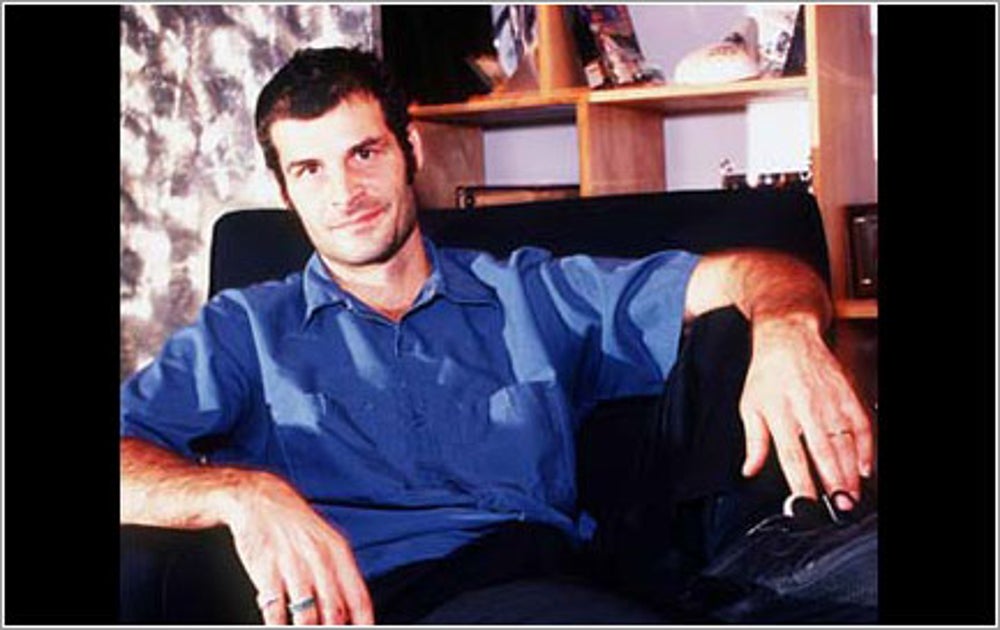 Revolutionizing the sport and the business BMX pro Mat Hoffman is one of the most recognizable names in BMX riding. At just 16, he became the youngest pro rider the sport had ever seen. Hoffman is famous for his daring stunts, including base-jumping his bike off 3,500-ft Norwegian cliffs and setting the Guinness World Record for jumping his bike 50 feet above the ground. Frustrated by his bikes' inabilities to keep up with his limit-pushing stunts, he started creating his own line of bikes in 1991. 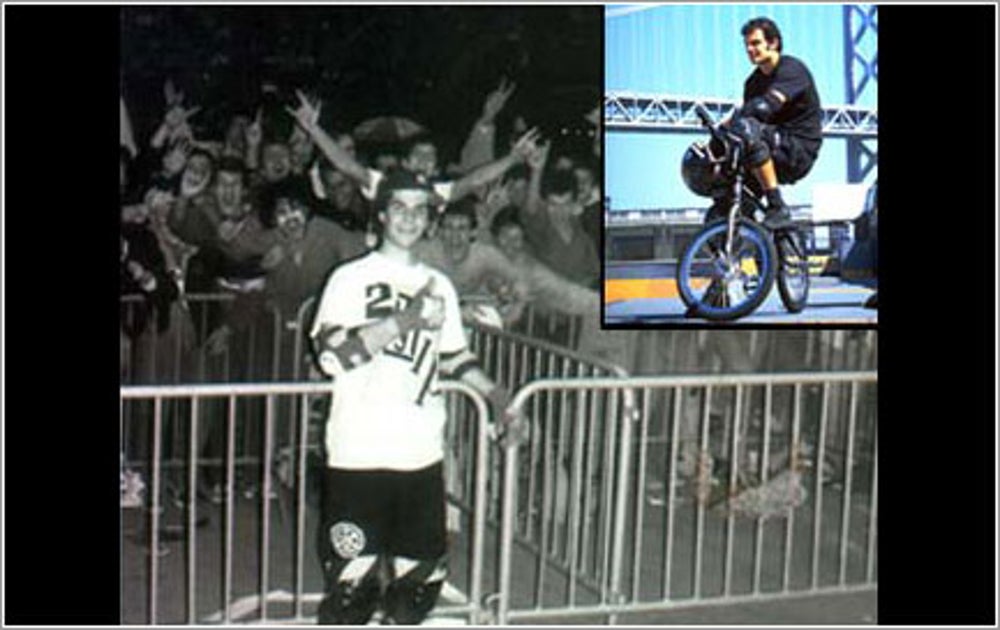 From kid-sensation to business maven Hoffman has been pleasing crowds since he was 14, pictured here early in his career at a BMX contest in Bercy, France. Hoffman continues to please fans and customers alike with quality bikes and accessories produced by his company, Hoffman Bikes. 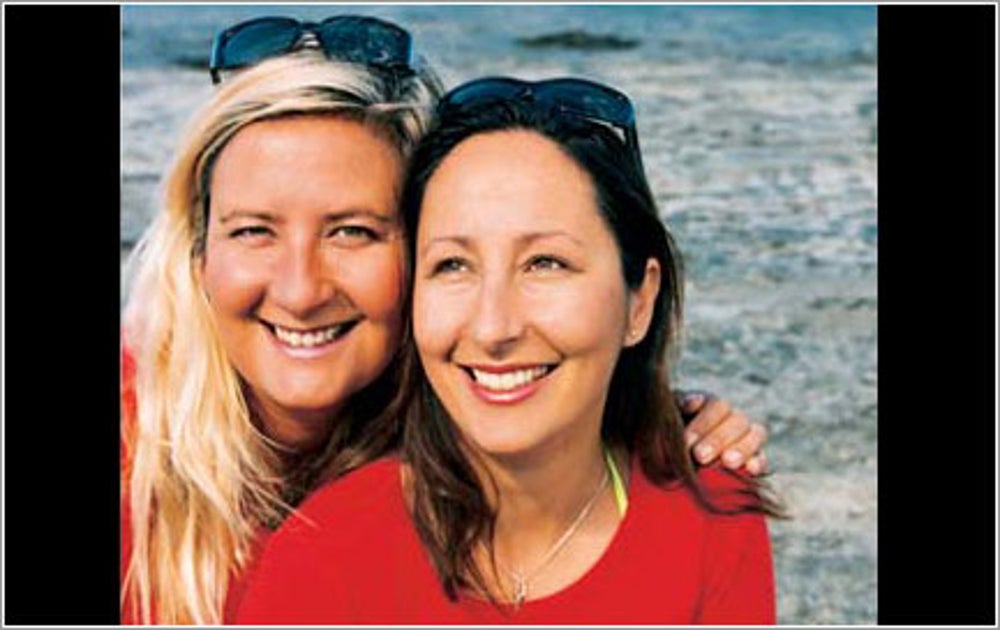 Twin sisters Izzy (left) and Coco Tihanyi (right) knew there was a lack of good surf instruction for women, so they decided to do something about it. Armed with only $320, the sisters started Surf Diva, a surf-school and surf-apparel company for women ages 18 to 25. The Tihanyi sisters will be celebrating a fruitful 10-year anniversary this year with the launch of a new swimwear line that will be debuting in major retail stores this spring. 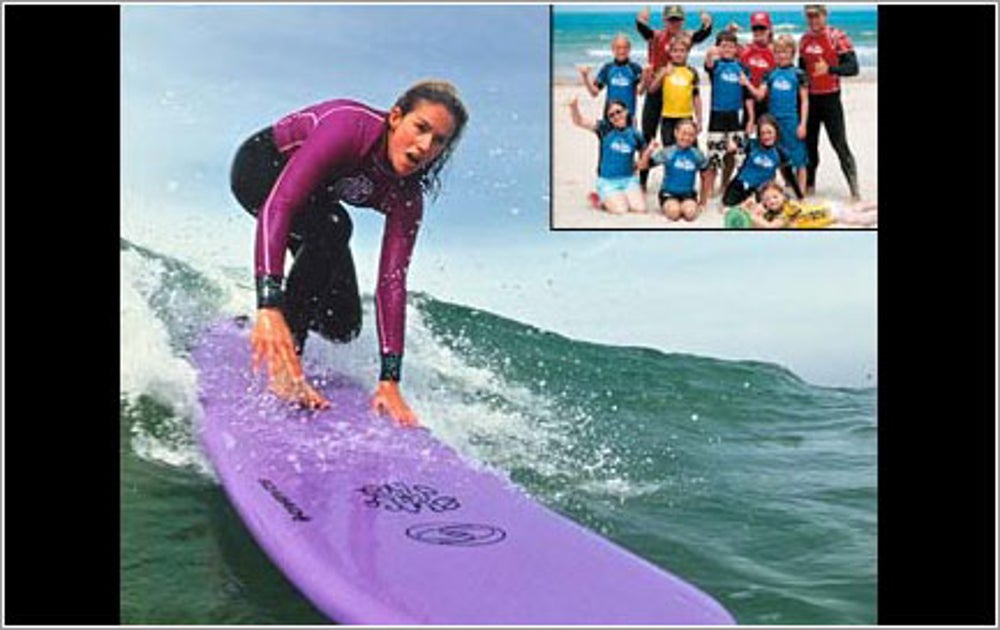 Creating surf divas around the world Surf Diva's original La Jolla, Califorina-based surf school has expanded throughout the world to include surf schools in Australia and Costa Rica. During peak season, Surf Diva has close to 50 instructors worldwide. 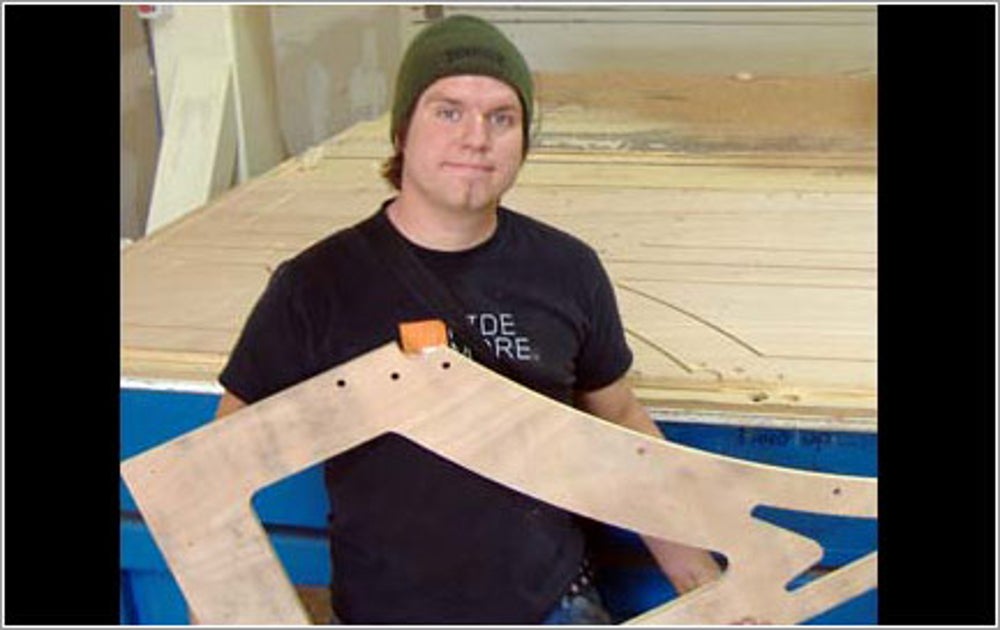 Turning a childhood hobby into mega success Illinois-native Jim Bell moved to San Diego with big dreams of working in the skateboard industry. After a string of sales jobs with several skate companies, Bell struck out on his own to put his own ideas for a business in motion. In 2004, Bell started Jim Bell Skateboard Ramps with nothing but the money in his pocket. Two years later, his custom-built skateboard ramp business is bringing in a quarter-million dollars in sales. 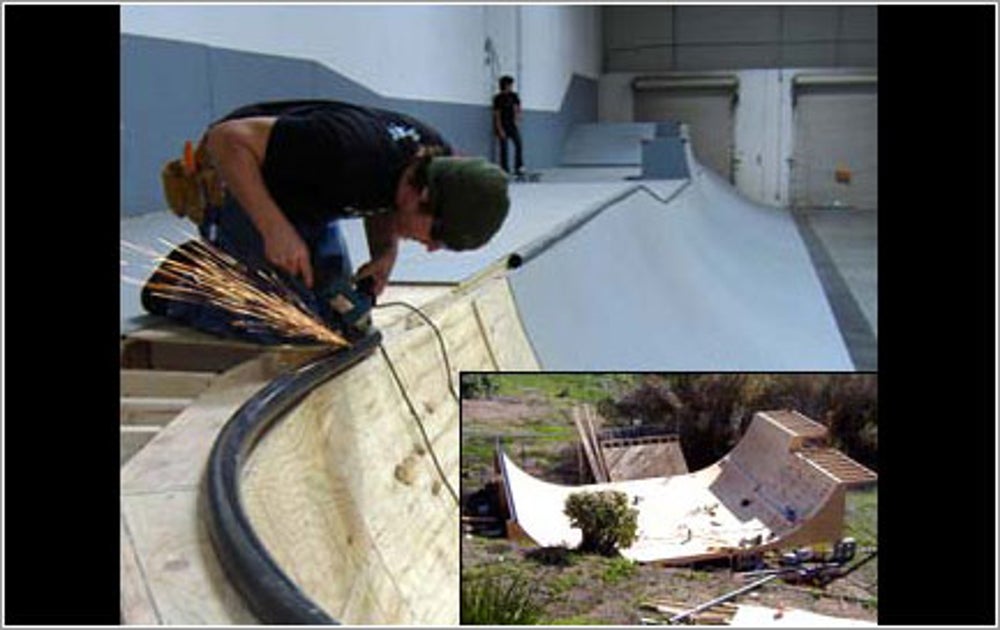 Helping kids achieve their pro-skating dreams Bell began building skateboard ramps in his dad's garden when he was 14; now he's using his skills to build custom ramps in other people's backyards. Bell's built hundreds of ramps ranging in size from 4' x 8' wide mini-ramps to 40-foot half pipes and wooden bowls. His first store-friendly product, the U-Build-It Skateboard Ramp, is expected to nearly double his sales in 2006.
More from Entrepreneur