Some of the most innovative ideas have emerged during times of economic duress.
Next Article

Stay informed and join our daily newsletter now!
August 14, 2008 min read
Opinions expressed by Entrepreneur contributors are their own.

Just because credit markets dry up and unemployment rises, the spirit of innovation doesn't hibernate. Recessions can often be like the economy's answer to a ravaging forest fire--a painful but necessary way to clean the slate and create lasting change. Historically, American entrepreneurs have made the most of their opportunities to rise from the ashes. Here's a look at how they've done it. 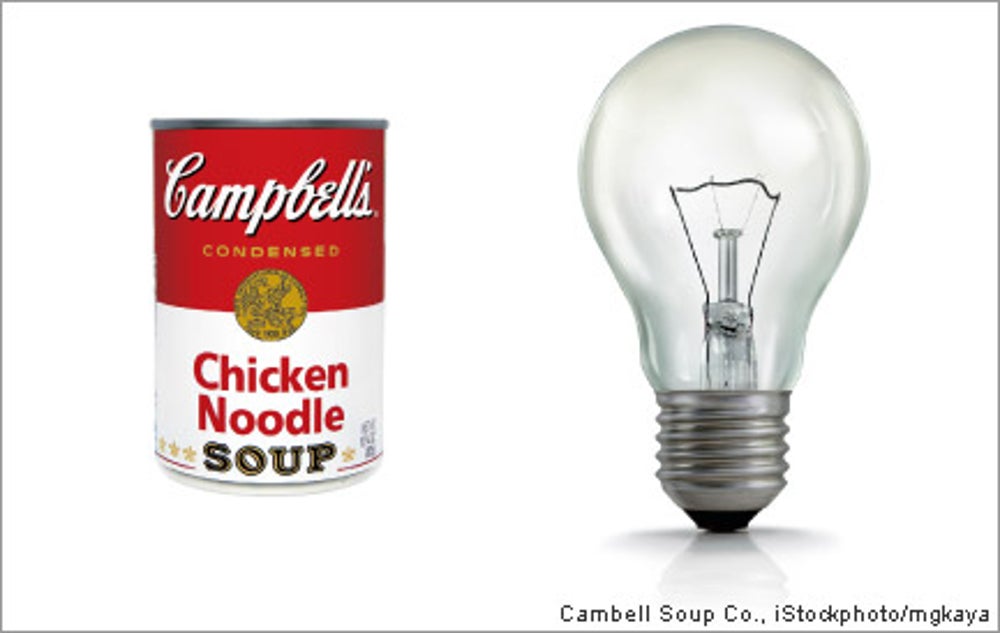 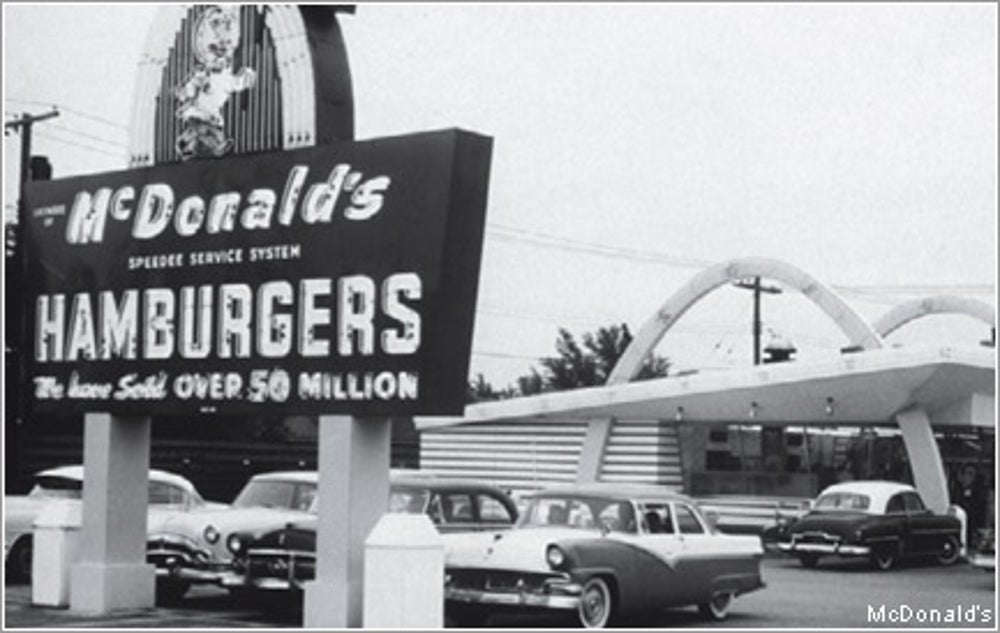 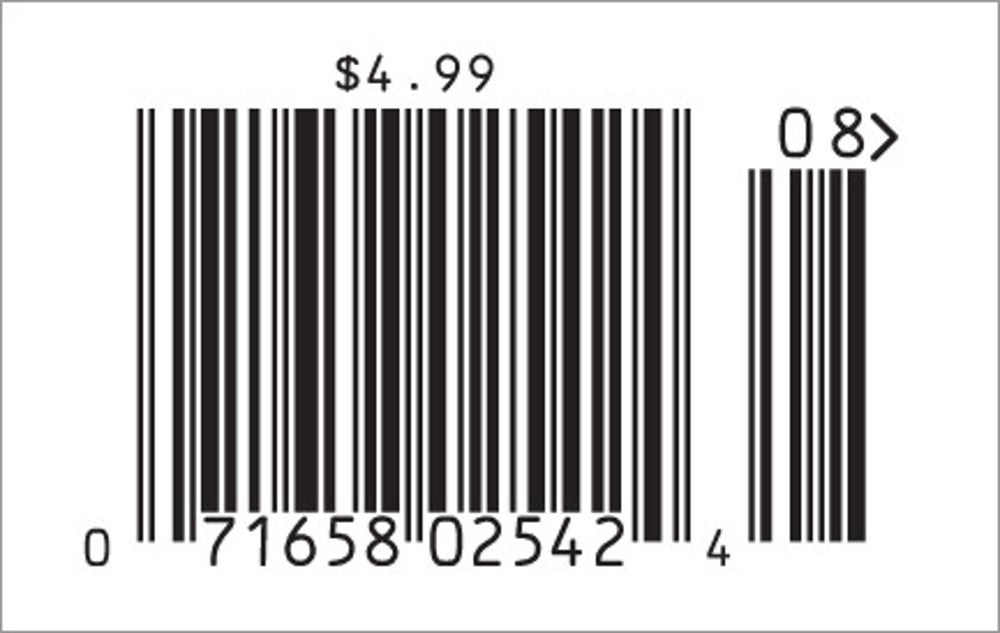 The Most Severe Recession Since The Great Depression (So Far) 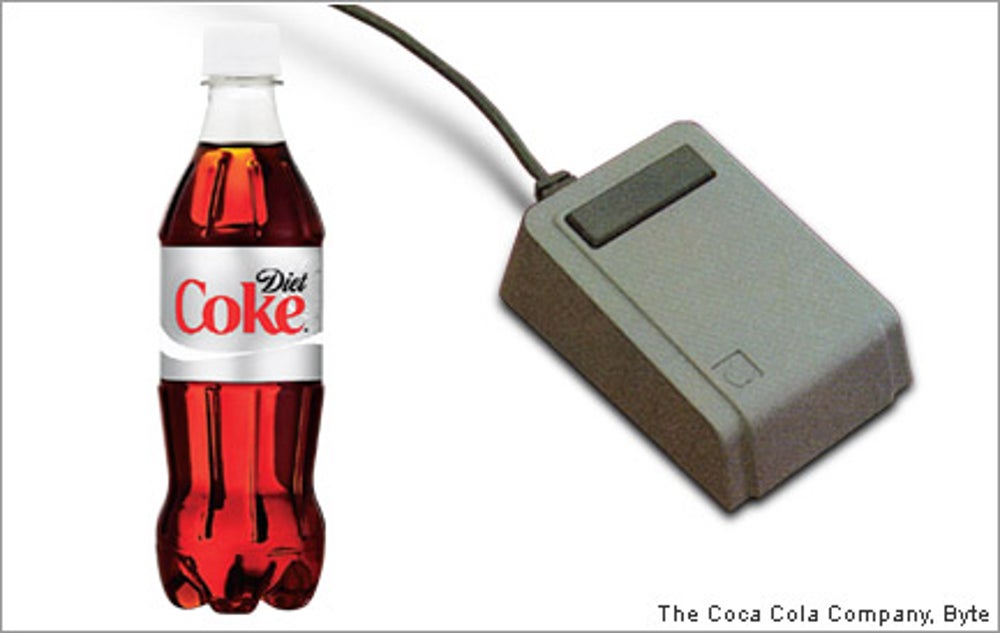 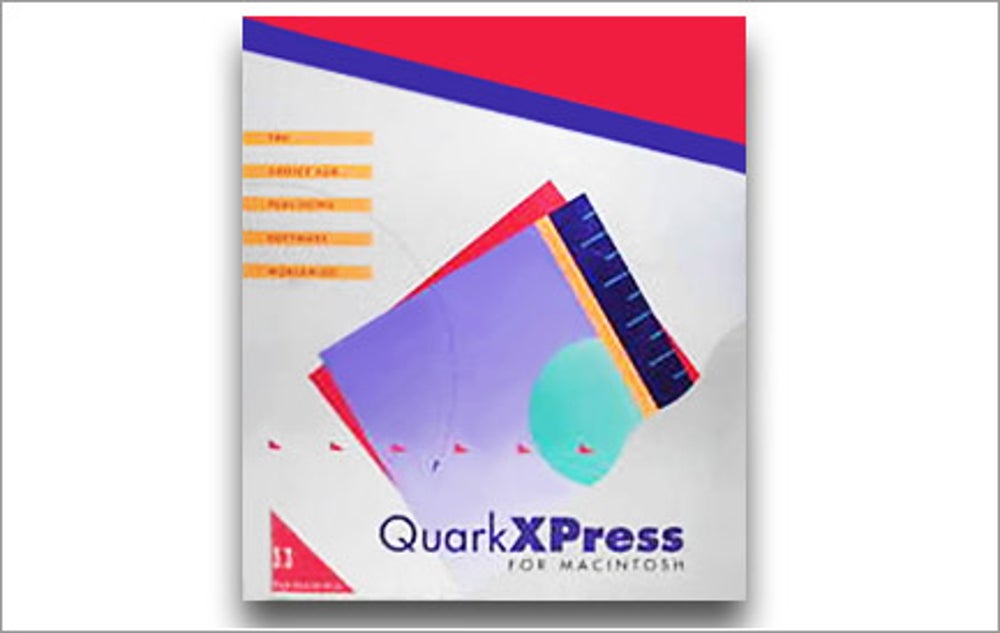 1987: Ameritech spends 10 percent more on fiber optic and digital technologies than in 1986.
1987: Quark introduces QuarkXPress.
1987: The Food and Drug Administration approves the use of Prozac for treating depression. 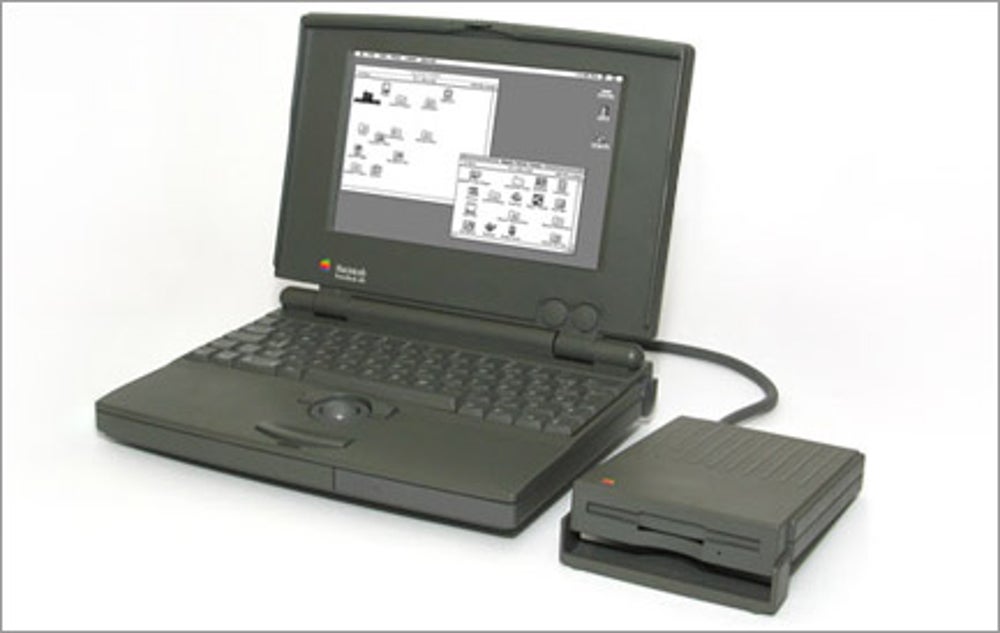 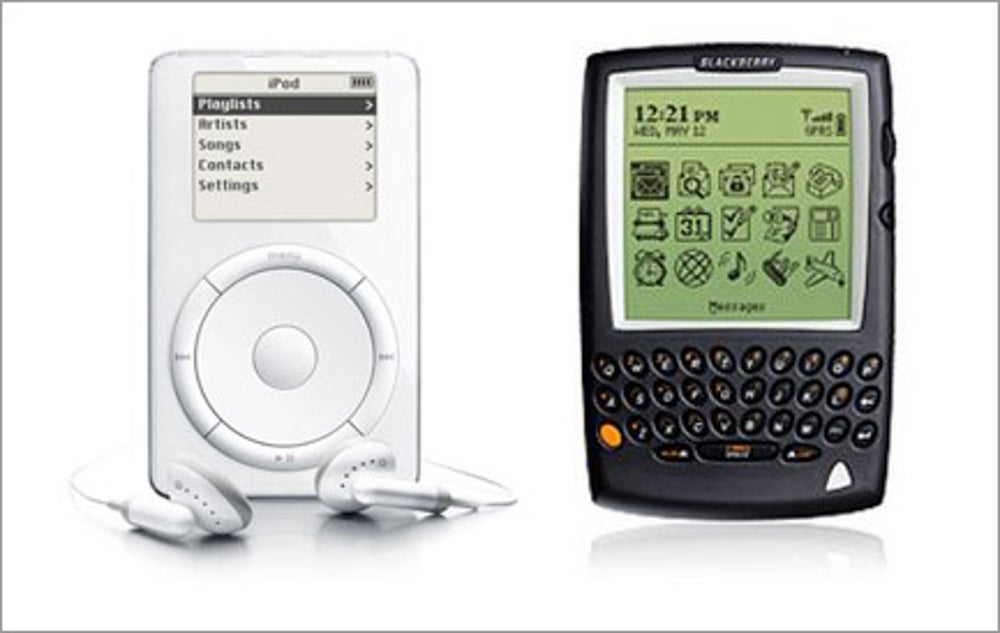