Everything From Footlongs to Fill-ups
Next Article

Complete our short franchise quiz to discover the franchise that’s right for you.
August 19, 2009 min read
Opinions expressed by Entrepreneur contributors are their own.

We're proud to present Entrepreneur's 31st Annual Franchise 500, the world's first, best and most comprehensive franchise ranking. And if you're looking for the cream of the crop in the franchising world, there's no better place to start than this year's top 10. 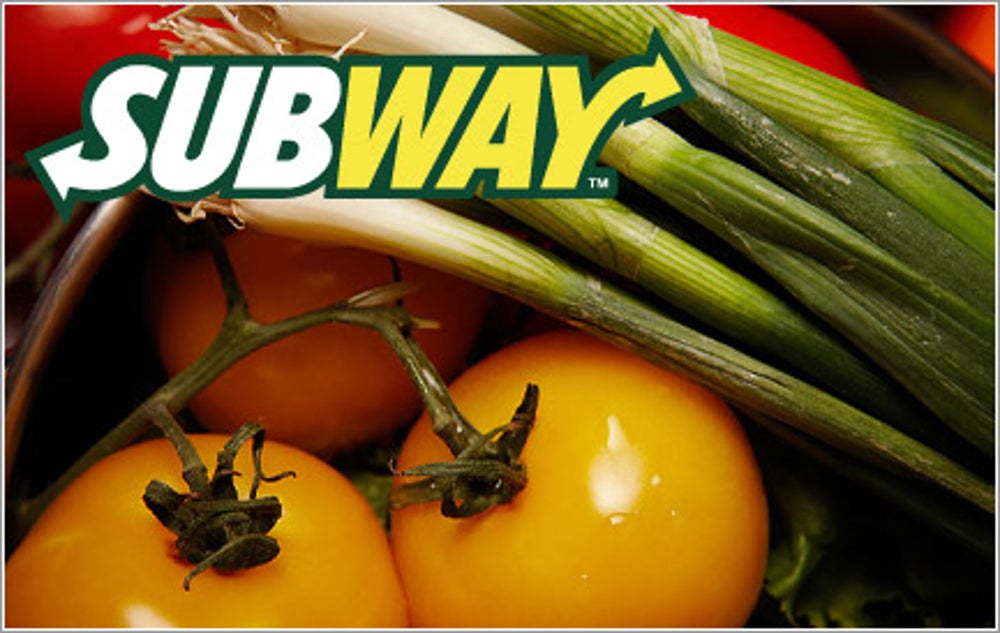 With an estimated 40 new stores opening each week around the world, Subway is still expanding like crazy, powered by its healthful message and trend-setting $5 Footlong program. This year, the company is girding for battle as it considers rolling out its breakfast subs nationally.

Did you know? In early 2010, Subway will surpass McDonald's as the fast-food chain with the most outlets worldwide. 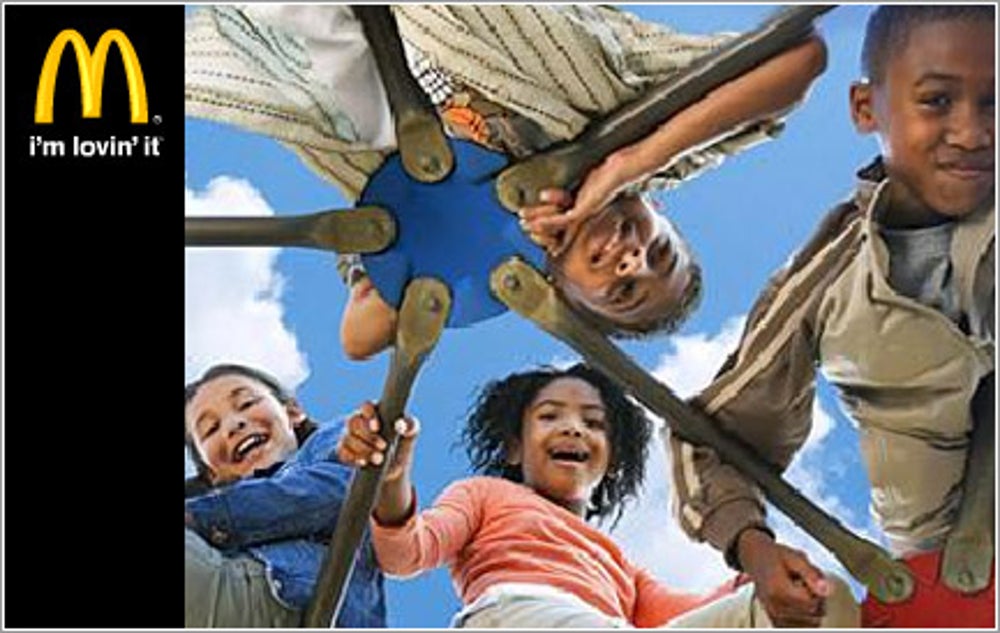 McDonald's posted a 6 percent increase in profits in the third quarter of 2009, thanks in part to the national launches of its McCafe espresso drinks and Angus Third Pounders. And while other restaurants closed units, McDonald's opened more than 900 U.S. locations and 1,000 internationally.

Did you know? Willard Scott was the original Ronald McDonald, back in 1963. 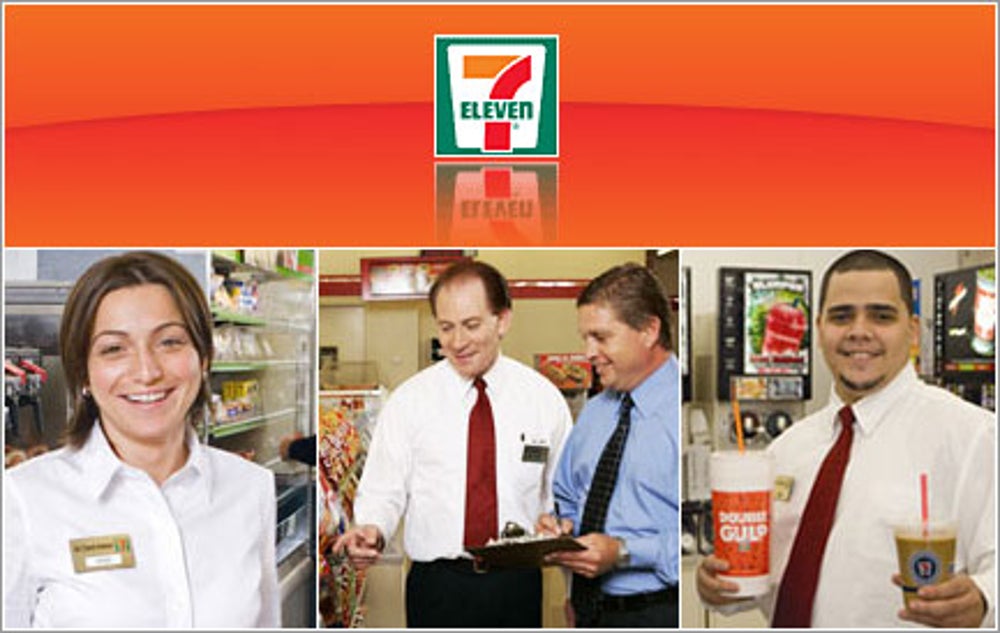 The key to 7-Eleven's growth may be in the way the Dallas-based convenience-store chain handles its franchisees: A generous in-house financing program means that once franchisees pay the initial fees, they can use the company's revolving credit line for inventory, setup costs and expansions.

Did you know? Winnipeg is the Slurpee capital of the world--each 7-Eleven there sells about 8,300 slushies a month. 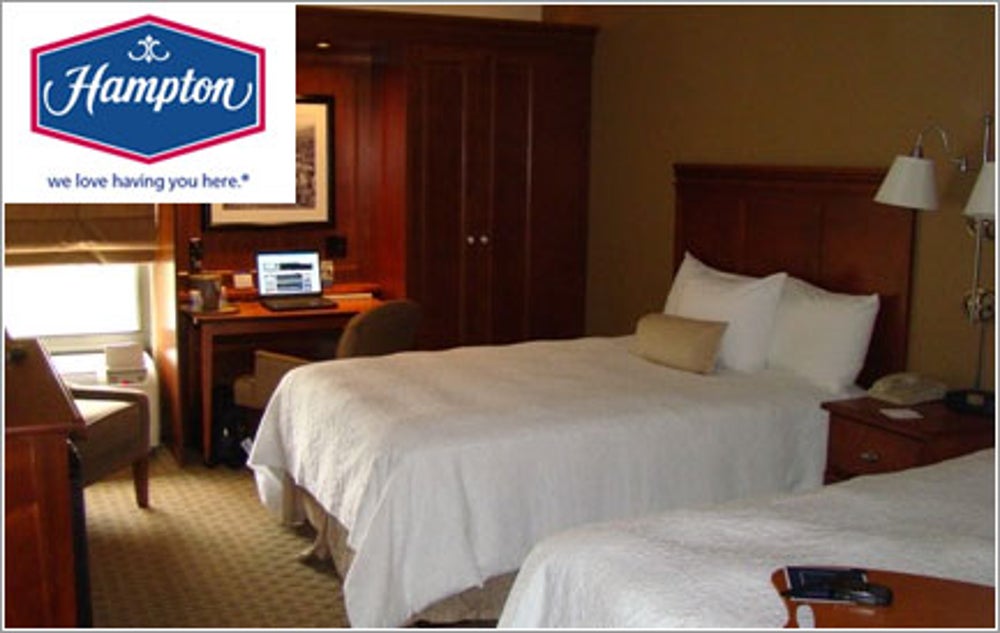 The strategy for this Hilton-owned hotel chain is to keep standards high so that business travelers who have traded down to this value brand keep coming back after the recession ends and those who already appreciate it stay happy. It seems to be working: In 2009, Hampton added 150 new hotels.

Did you know? When guests at a Wisconsin Hampton Inn complained about loudly mooing cows, a clerk went outside and milked them. 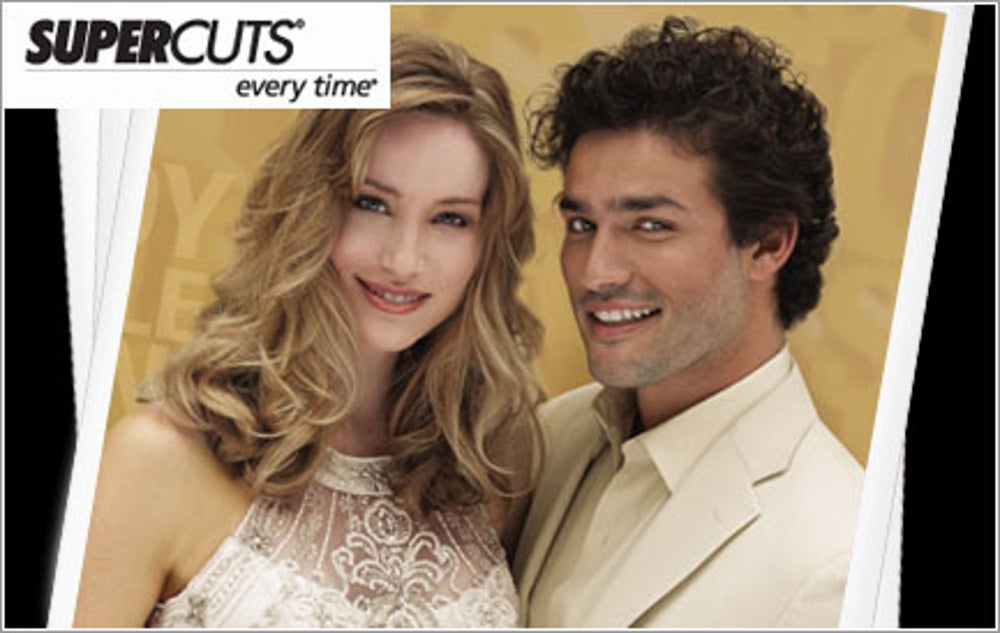 Low-cost hair salon Supercuts is the jewel in the crown of Regis Corp.'s nine franchise brands, snipping more than 3 million heads of hair each month. During the last year, as other scissor shops have slipped, Supercuts has managed to plant 80 new barber poles across the country.

Did you know? In October, a Houston Supercuts earned a Guinness World Record by bobbing 349 heads of hair in 24 hours. 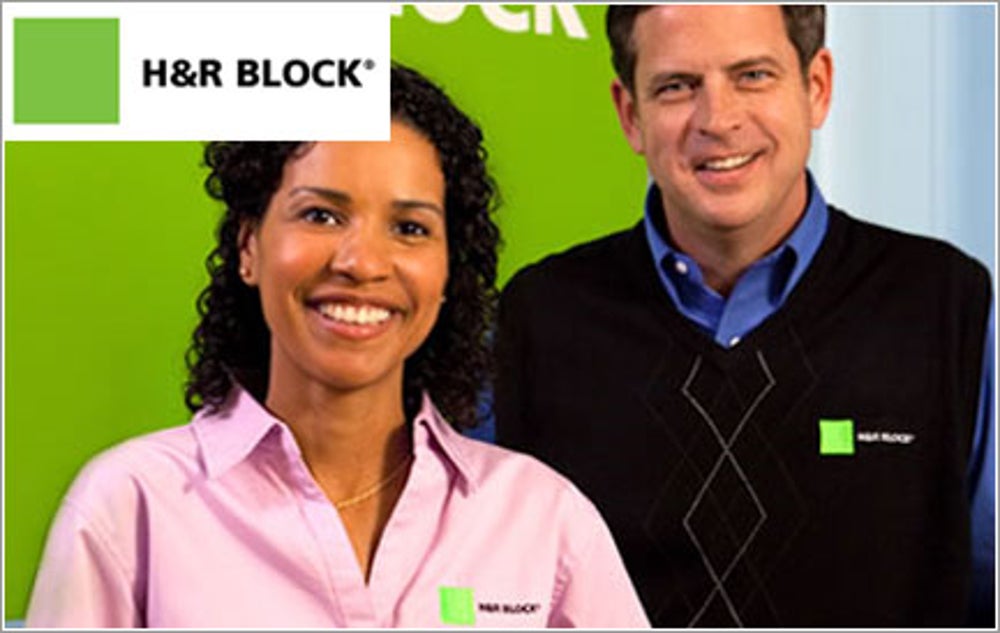 No matter what shape the economy is in, tax returns to the IRS grow by about 1 percent a year. Add that to the ever-shifting maze of tax laws, and you've got a recipe for consistent growth for the tax prep biz, something H & R Block and its franchisees have capitalized on since the 1950's.

Did you know? H & R Block prepares one out of seven tax returns in the U.S. 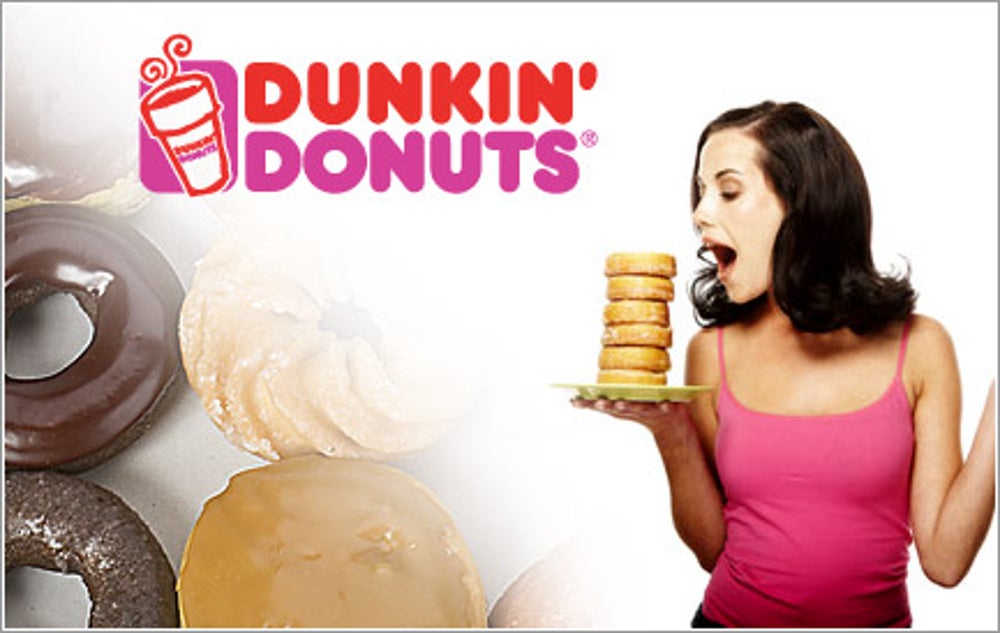 Dunkin' sells more black coffee each year than any other restaurant in the country, and it has penetrated only 35 percent of the U.S. market. That leaves a lot of room to grow. But the company is taking it slow; in 2009, it focused more on cutting costs for franchisees and fine-tuning its value menus.

Did you know? Dunkin' shops in Korea sell "croquettes" filled with fiery kimchi (that is, fermented cabbage). 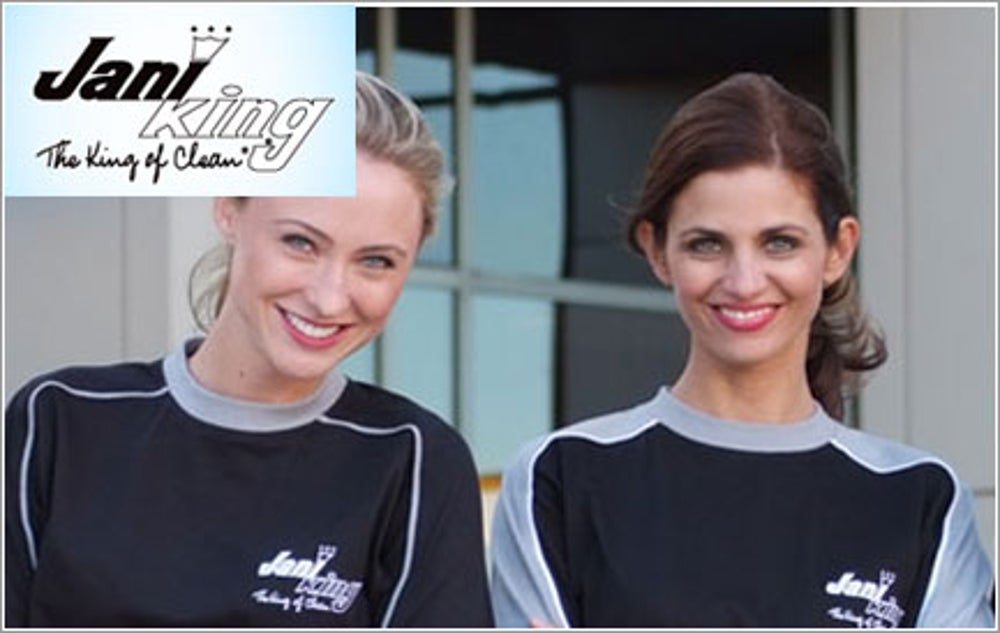 After 23 years on top of our commercial cleaning category, Jani-King is harnessing new technology to push its mop brigade forward. Last year, it opened a 24-hour call center to help franchisees with scheduling. This year, it will unveil an interactive website and video conferencing equipment in 120 regional offices.

Did you know? Founder Jim Cavanaugh owns one of the largest collections of antique fighter planes in the U.S. 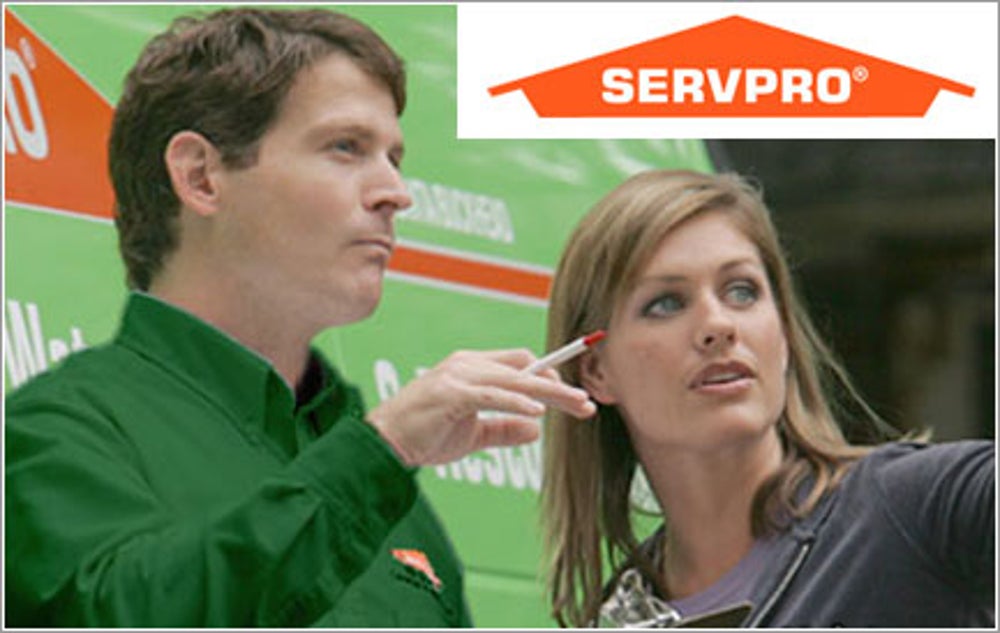 You could call Servpro a late bloomer: The 40-year-old company launched its first national advertising campaign just five years ago, and its first international expansion is planned for this year. Still, Servpro's the largest player in the disaster restoration biz, and 2009 was its first billion-dollar year. 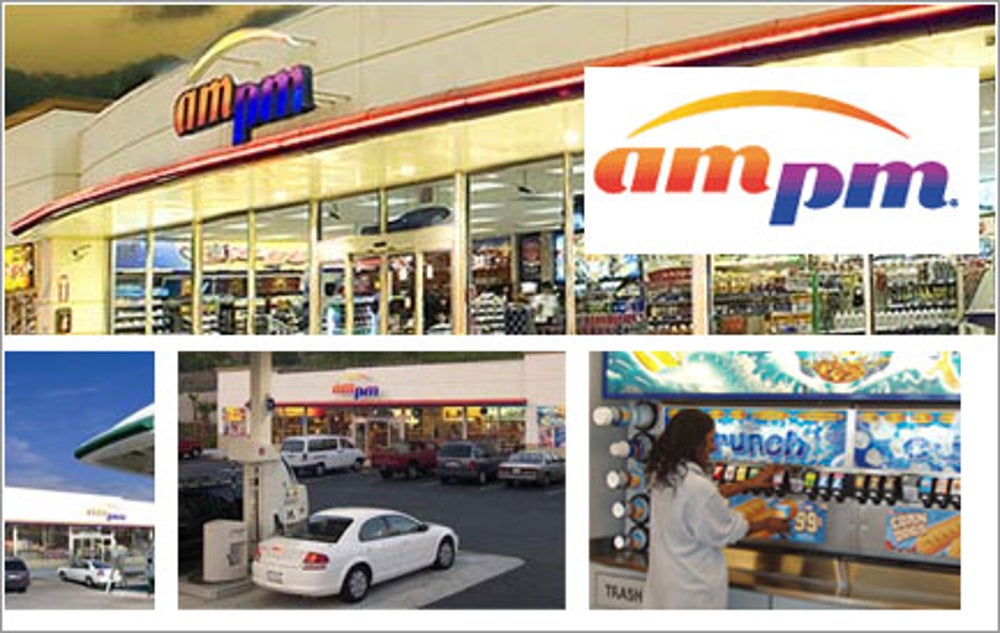 Eighteen months ago, after 26 years of expanding in five western states, ampm decided to drive into eight new U.S. markets by franchising 250 company-owned BP Connect convenience stores. The company hopes the franchisees can serve as anchors for even further expansion.

Did you know? Last year, ampm sold 18 million hot dogs, enough to build a tubesteak railroad across the state of Washington.