The Soul of Small Business

A look at history's most iconic black entrepreneurs
Next Article

Stay informed and join our daily newsletter now!
June 1, 2010 min read
Opinions expressed by Entrepreneur contributors are their own.

In honor of Black History Month, Entrepreneur presents a list of some of history's most iconic black entrepreneurs. Many have overcome seemingly insurmountable odds to become powerfully influential in their industries and blaze trails for generations of future black entrepreneurs. 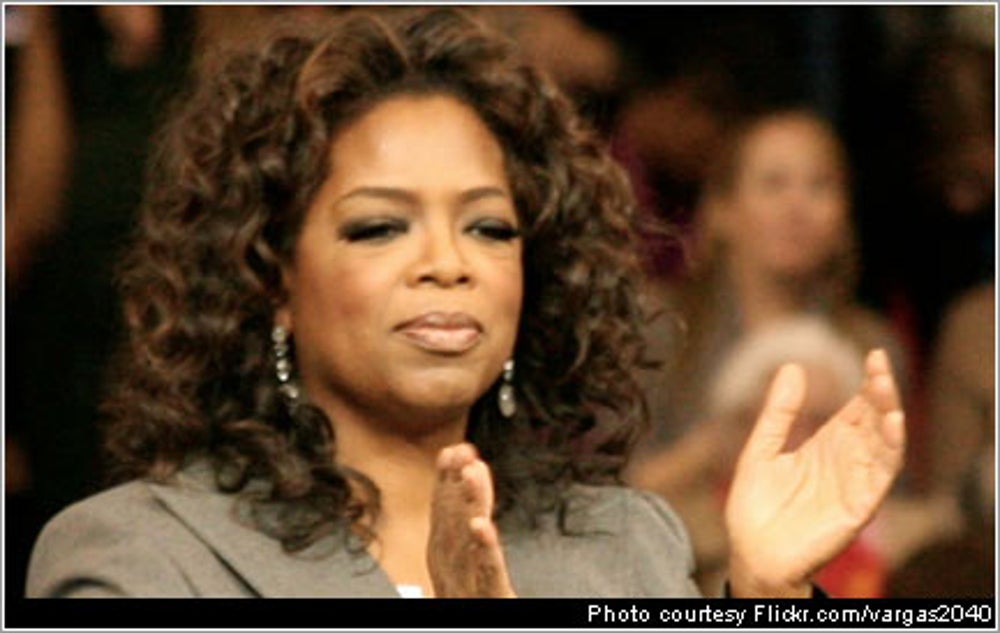 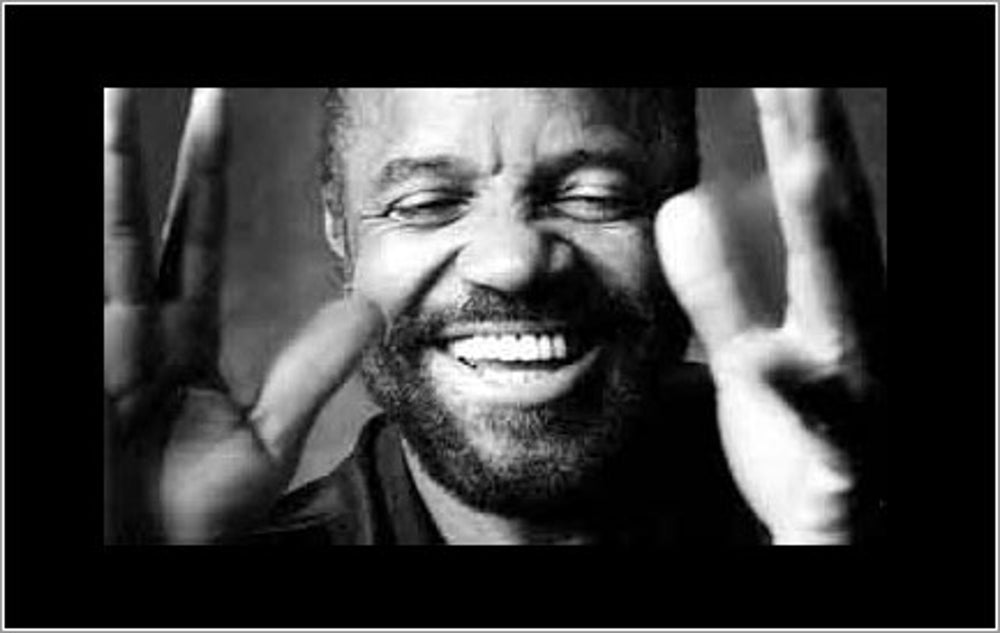 When Berry Gordy launched a small, independent record label in 1959 in a two-story frame house on West Grand Boulevard in Detroit, he had no idea his dream of writing and producing his own music would spark a musical revolution. Throughout the 1950s and the early 1960s, the music industry was sharply divided along racial lines. Jazz, blues, R&B, soul and other so-called "black music" were played solely on "black" radio stations. But Gordy would change all that. His unique style of music, which he dubbed "the Sound of Young America," was the first to break the race barrier. In addition to gaining the national acceptance of black music and the well-deserved recognition of the singers and musicians behind it, Gordy's "Motown sound" gave birth to the largest and most successful black-owned business in America, Motown Records. 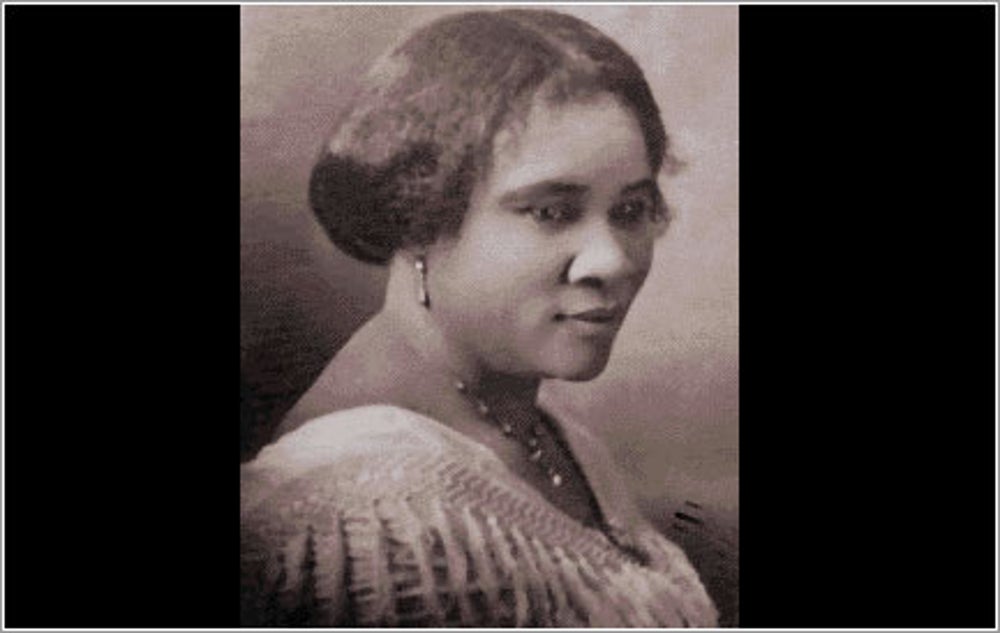 Many of the 20th century's most influential entrepreneurs overcame tremendous odds in their quest for success. But none faced greater obstacles than Madam C.J. Walker. The daughter of former slaves, she was orphaned at the age of 7, married at 14, became a mother at 17 and a widow at 20. Yet she was determined to build a better life for herself and her daughter. Starting with a meager investment of only $1.50, she created Madam Walker's Wonderful Hair Grower, a scalp conditioning and healing formula. She eventually built one of the most successful black-owned businesses of the early 20th century and became the nation's first woman self-made millionaire. 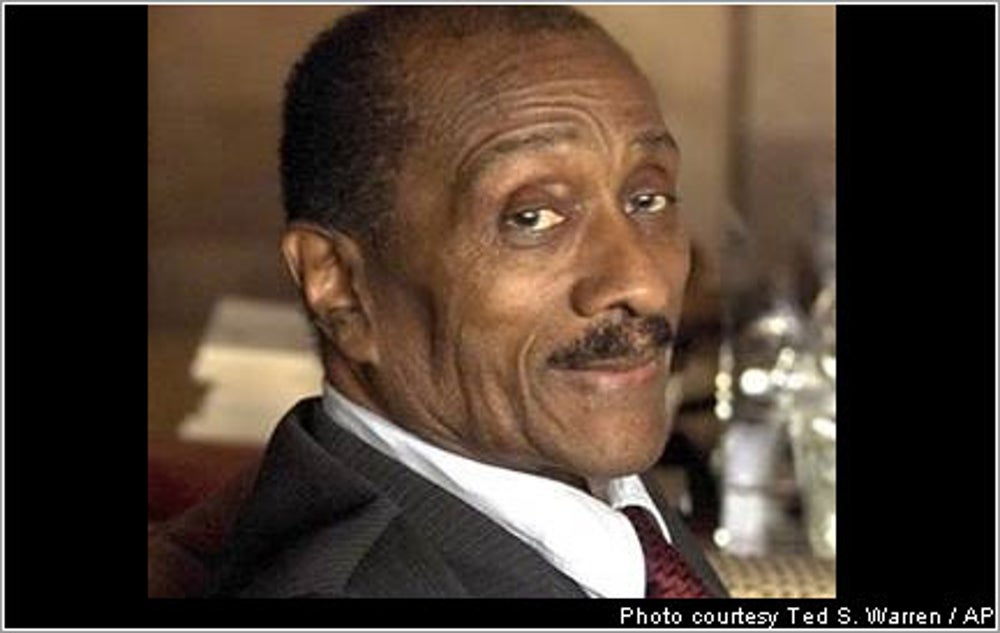 John H. Johnson rose from poverty to become one of the world's most influential media pioneers by creating the largest black-owned publishing company in the United States. But more important, through the landmark magazines he founded, Ebony and Jet, Johnson gave African-Americans a voice and a face, and, in his words, "a new sense of somebody-ness," of who they were and what they could do at a time when blacks were virtually invisible in mainstream American culture. 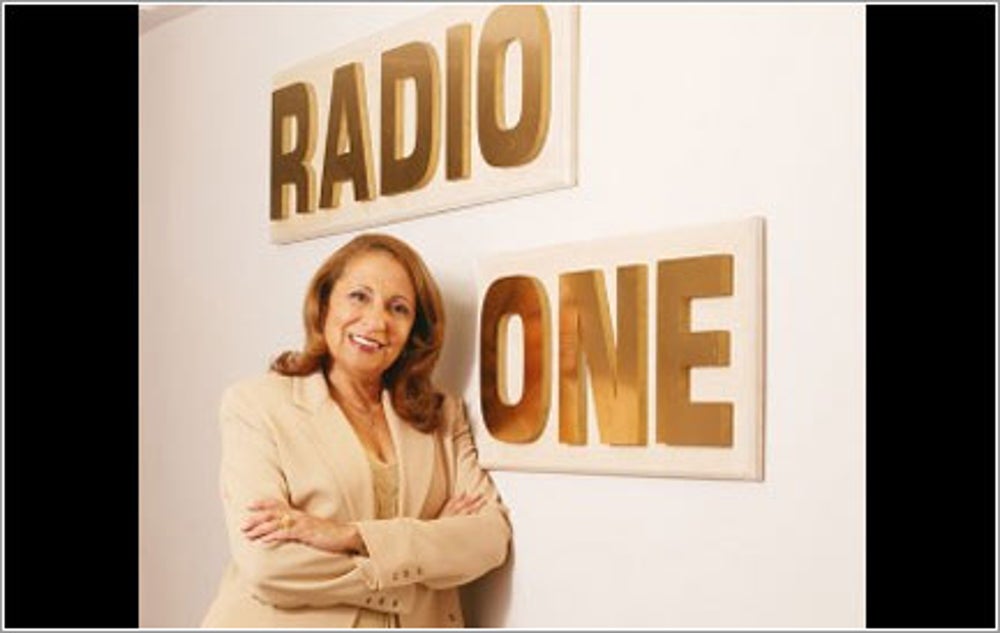 When Cathy Hughes decided in 1975 to purchase WOL, a small Washington, D.C., radio station, she was turned down by 32 banks before finding a lender. Armed with the financing she needed, Hughes began building her Radio One empire. What started as a single radio station in the nation's capital grew to 65 stations in every major market in the U.S. and the largest black-owned broadcasting company in the country. Today Hughes is the nation's leading urban media specialists and still sits on the board of Radio One. 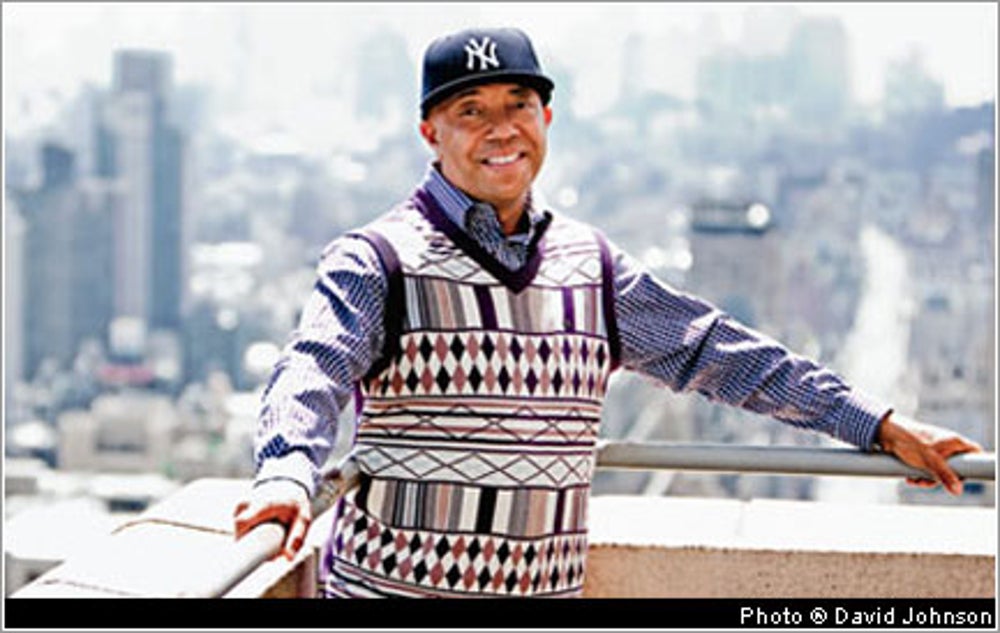 Russell Simmons may not have invented rap music, but he did play a leading role in its astonishing success. Like Motown Records founder Berry Gordy, who brought black soul music into the mainstream (and to whom Simmons is often compared), Simmons is credited for moving rap--or hip-hop, as aficionados call it--from the streets of the inner city into the mainstream of American pop culture. 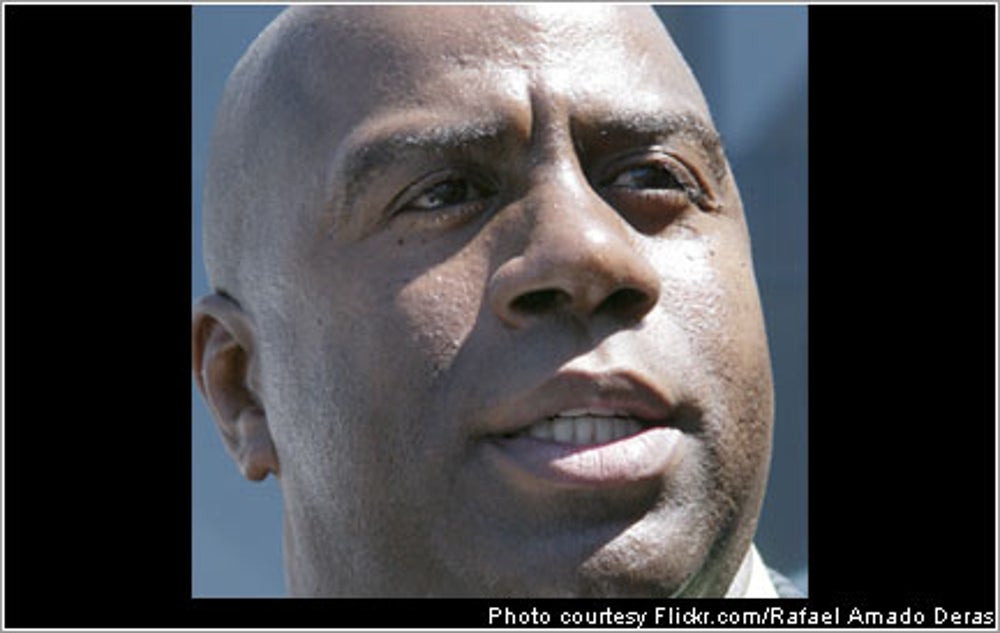 While he may be best known as one of the greatest basketball stars in recent history, when Magic Johnson retired in 1992, he made it his goal to revitalize underserved urban communities. He started with riot-ruined central Los Angeles, creating "Magic"-branded versions of Starbucks, Burger King, 24 Hour Fitness, AMC/Magic Johnson Movie Theaters and T.G.I. Fridays. Today Magic Johnson Enterprises has holdings across 19 states and is the largest private investor focusing on revitalizing urban neighborhoods. 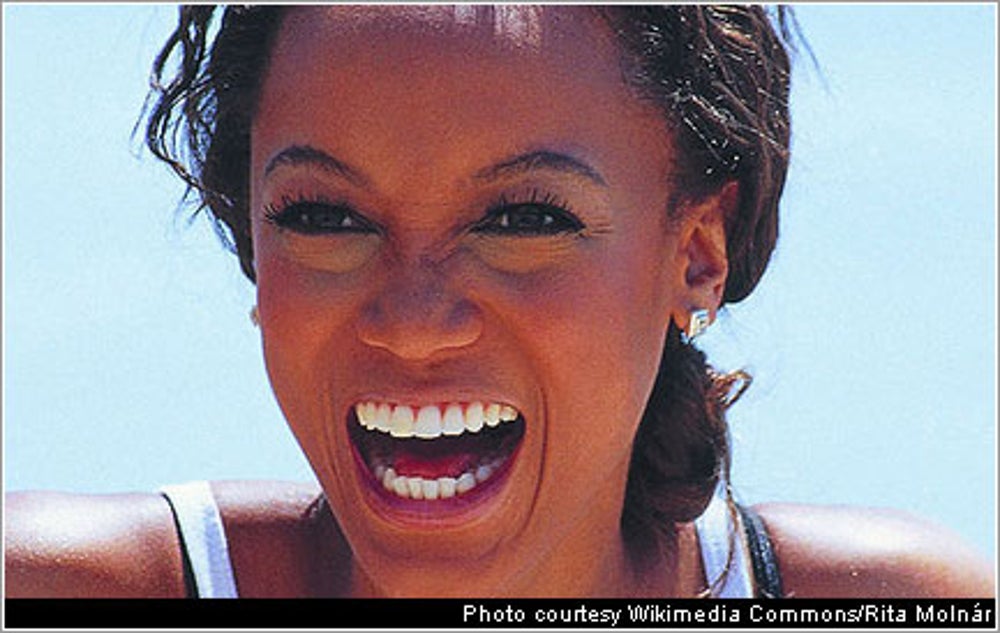 Tyra Banks isn't the first--or only--super model to venture into business, but she's arguably the first name that comes to mind when people think of models turned entrepreneurs. When she retired from the runway, Banks set her sights on building a media empire, launched Bankable Productions in 2003 and inked a deal with Warner Bros. Thus began her television reign by night with American's Next Top Model and later by day with the Tyra Banks Show. ANTM is launching a 14th cycle in March and has launched many aspiring models into successful careers. Banks has also been willing to try her hand at music and movies, and even teamed up with Ashton Kutcher in 2009 to produce the ABC reality show True Beauty.