The New Faces of Fashion Entrepreneurship

How five entrepreneurs turned their creative ideas into profits in the competitive and often capricious world of high fashion.
Next Article

Stay informed and join our daily newsletter now!
September 13, 2010 min read
Opinions expressed by Entrepreneur contributors are their own.

For New York Fashion Week, here's a look at some entrepreneurs who have succeeded in making inroads in an industry known not only for its glamour but also for its insularity and unpredictability. 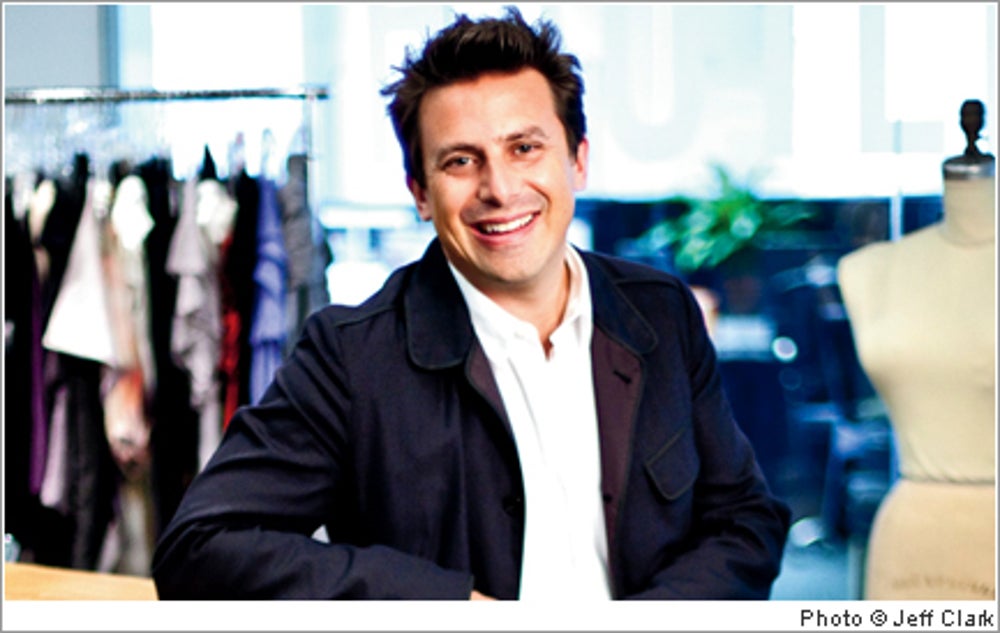 HauteLook is one of a growing number of sample-sale sites, expected to generate $8 billion in the next five years. With dozens of competitors cropping up, Bernhard decided that instead of stocking merchandise, he would offer sales on behalf of the brands, in exchange for a 30 percent cut of their profits. As of March, HauteLook began turning a profit of its own.

"Anytime there is a dramatic shift in the way business is being conducted, there is opportunity. . . We took the opportunity and changed the way people shop."

Tip: Create a new niche and then separate yourself from the pack. 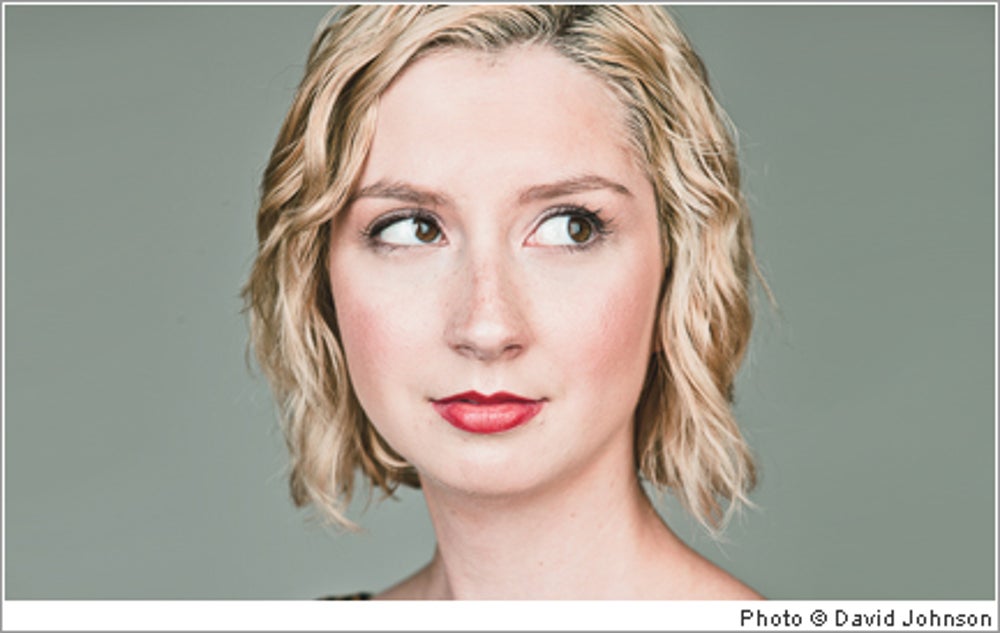 Susan Gregg-Koger started ModCloth as an answer to a closet overstuffed with one-of-a-kind vintage shoes and dresses. By 2006, the online boutique for vintage and vintage inspired fashions was drawing 60,000 visitors a month, and Gregg-Koger was ready to take ModCloth to the next level. She bootstrapped the financing and sought out designers to create original vintage-inspired collections. Gregg-Koger says that the future of ModCloth is in "social commerce." ModCloth's new "Be the Buyer" program lets customers decide the styles that go into production.

Tip: Leverage social media to get customers involved and invite them to tell you what they want. 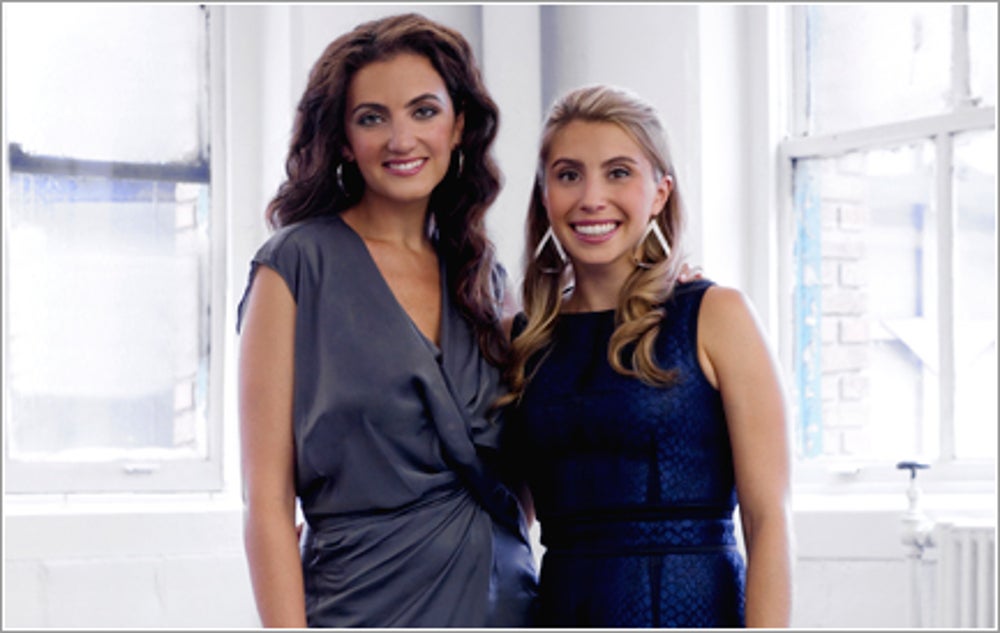 For 20-somethings Jenn Hyman and Jenny Fliess, the timing couldn't be better for their online boutique that lets aspiring fashionistas rent designer frocks for special occasions. Heiman and Fliess say that while launching a business during the recession may seem like a risky proposition to some, it was actually the perfect time to get into the business of renting luxury apparel. Since launching less than a year ago, Rent The Runway has grown to over 450,000 members.

"Our philosophy was always that we needed to figure out on our own that the business made sense."

Tip: Test the market to prove your concept. 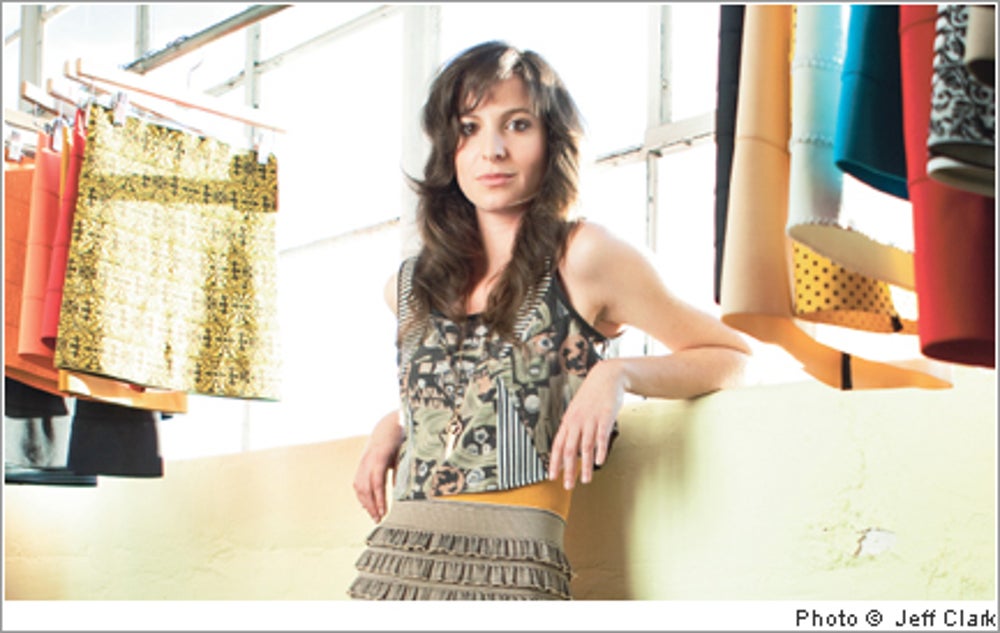 Simone Gonzalez was walking through the Los Angeles garment district looking for inspiration. What she found was a thick elastic material "that would become her destiny." She played around with the fabrics until she had fashioned them into a simple, zipperless tube skirt. Since launching her modern-girl, rock-inspired line, Pleasure Doing Business, in 2009, the tiny elasticized skirts have been worn by celebrities such as Heidi Klum and Rihanna, and spawned five collections. Gonzalez says it's the ultra mini skirt that put her brand on the map and continues to be her best seller.

Tip: Don't be afraid to follow your instincts and take risks. 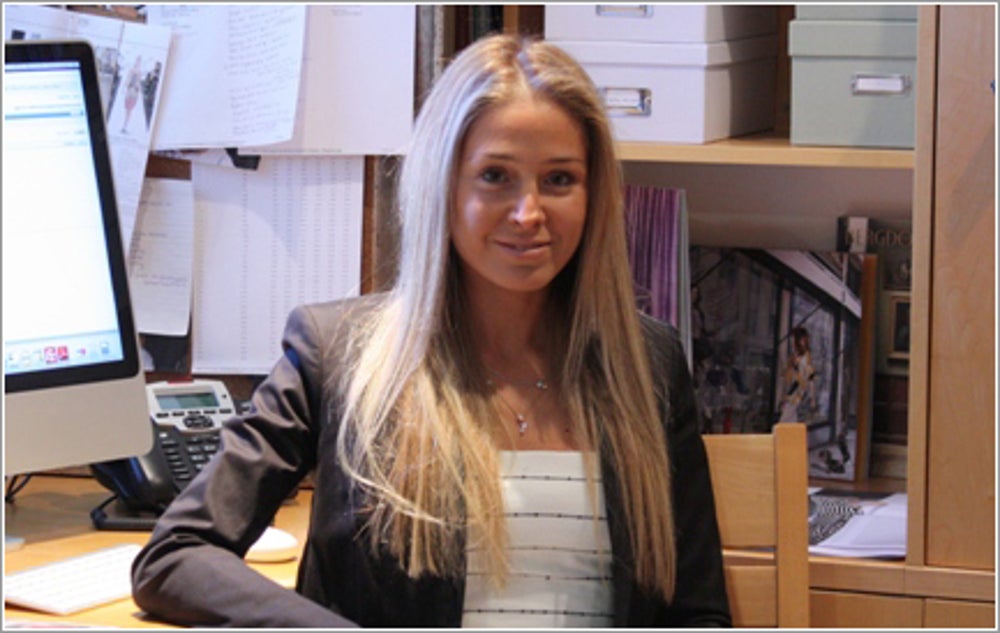 Madeline Passarelli grew up behind the scenes of her father's apparel business and has no illusions about the hard work behind the glamour of fashion. She also knows she can't do it all, so she outsources tasks such as IT, quality control and dry cleaning. Fashionistas sign up for a free membership to gain access to Wear Today Gone Tomorrow's inventory of designer gowns, jackets and tops. Wear Today Gone Tomorrow's specialty? Colorful pieces with a wow factor. Standardized sizing helps shoppers make sense of varying size across designers. If they happen to fall in love with what they rent, shoppers can buy it for up to 80 percent off the retail price.

"This business is about much more than picking out the dresses."

Tip: Don't try to do everything yourself.