A look at inspiring Mompreneurs and their homegrown businesses.
Next Article
January 14, 2011 6 min read

Moms start businesses for a variety of reasons. Some want the flexibility of spending more time with their kids. Others uncover a need -- often inspired by motherhood -- that no one else is filling. Whatever the incentive, the growth of women-owned businesses has soared in recent years. In fact, women entrepreneurs are expected to create up to 5.5 million new jobs nationwide by 2018, according to the Guardian Life Small Business Research Institute. Here, a look at nine successful mompreneurs and their homegrown inspirations. 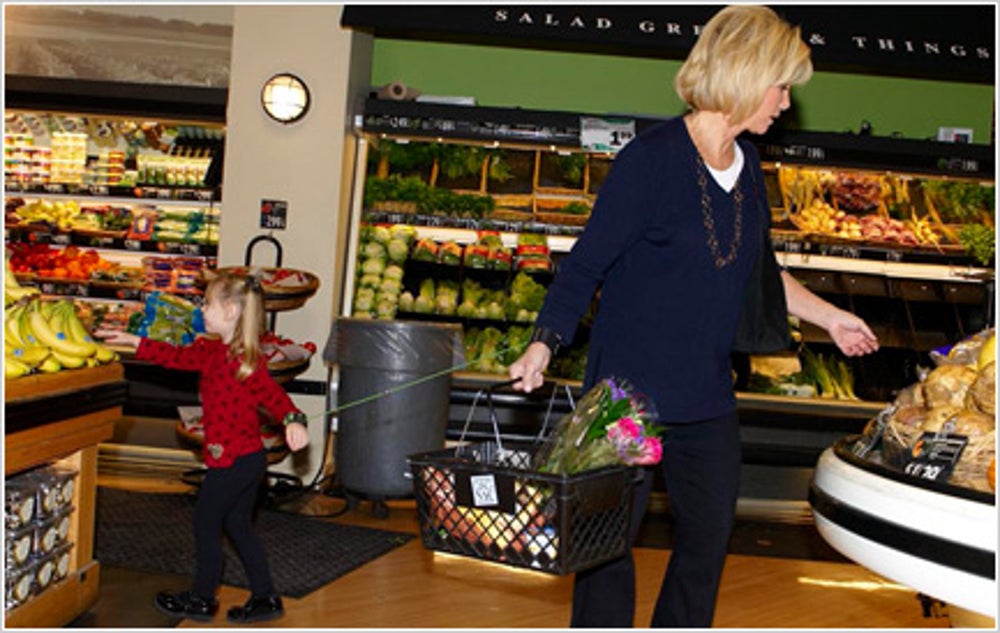 It took the company 14 months and several hundred thousand dollars to bring the invention to Babies 'R Us, which ultimately launched the product.

Tip:  Be aware that vendors often prefer a line of products to sell rather than a single invention. 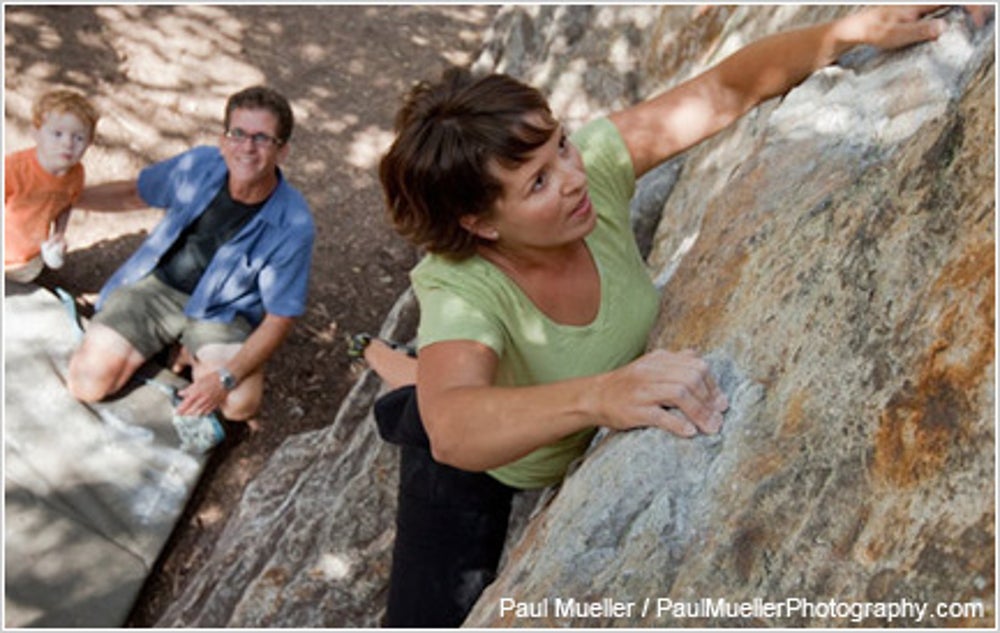 WhenTeresa Delfín became pregnant, she didn't slow down. "I was still climbing, kayaking, riding my bike and mountain biking." But when it got cold, she couldn't find any long underwear for pregnant women. "So I started designing."

Mountain Mama's line of maternity outdoor clothing launched in 2010, followed by a line of outdoor-themed onesies. The company also sponsors events, such as the Mountain Mama Road Bike Challenge.

Tip: Build community and partnerships with other women entrepreneurs, and find a mentor. 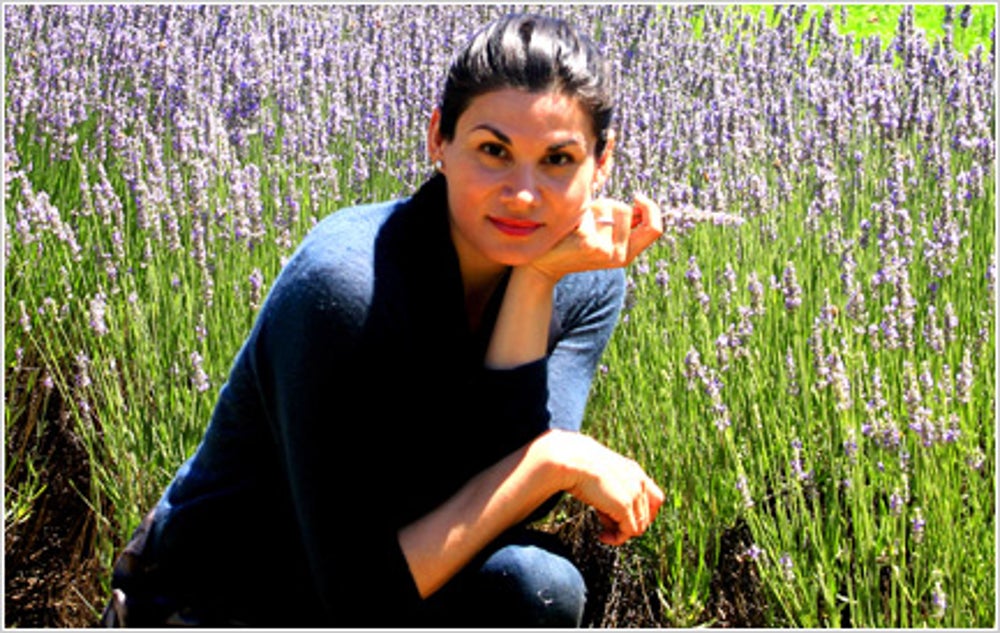 When new mom Jessica Iclisoy discovered that many of the cleansers and synthetic fragrances in baby shampoos were known allergens and suspected carcinogens, she set out to create an alternative. It began with her own natural baby shampoo.

Today, California Baby has a line of personal-care products, many sold in Whole Foods, Babies R Us and Target.

Tip: Stay in control of production. California Baby operates its own eco-friendly and Food and Drug Administration-approved manufacturing facility. 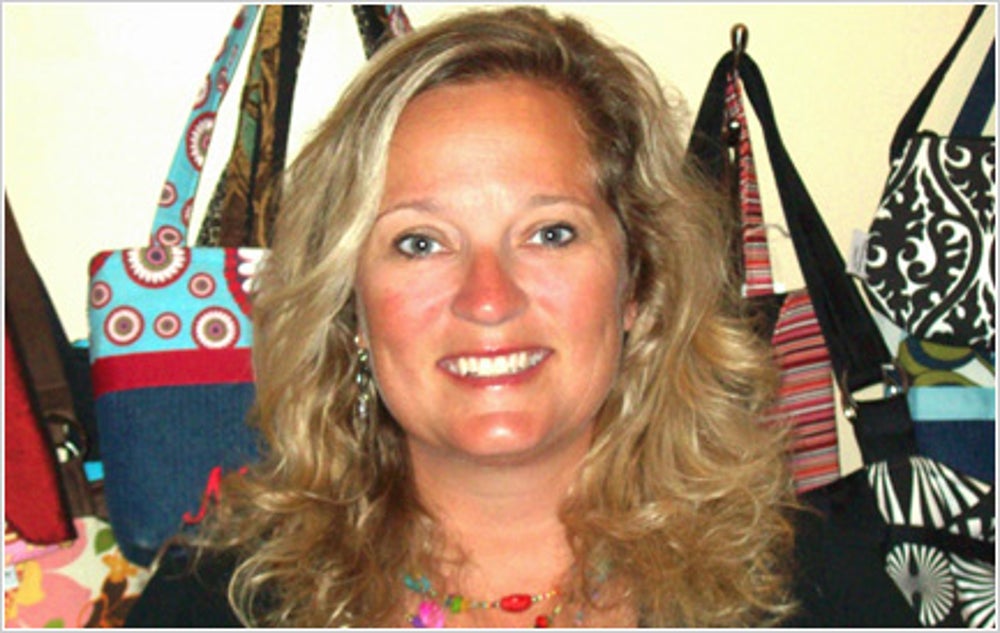 Natalie Zaun and a friend started selling custom-made purses at parties to earn extra money and take a break from their lives as moms.

Little did they know their side business would quickly top six figures in sales. Although Zaun's partner ended up leaving the startup because of family conflicts, Zaun persevered and today the company has 10 seamstresses and a network of sales consultants. Sales are expected to top $250,000 this year.

Tip: Stay directly involved. When Zaun delegated too much during her second year, sales took a hit. 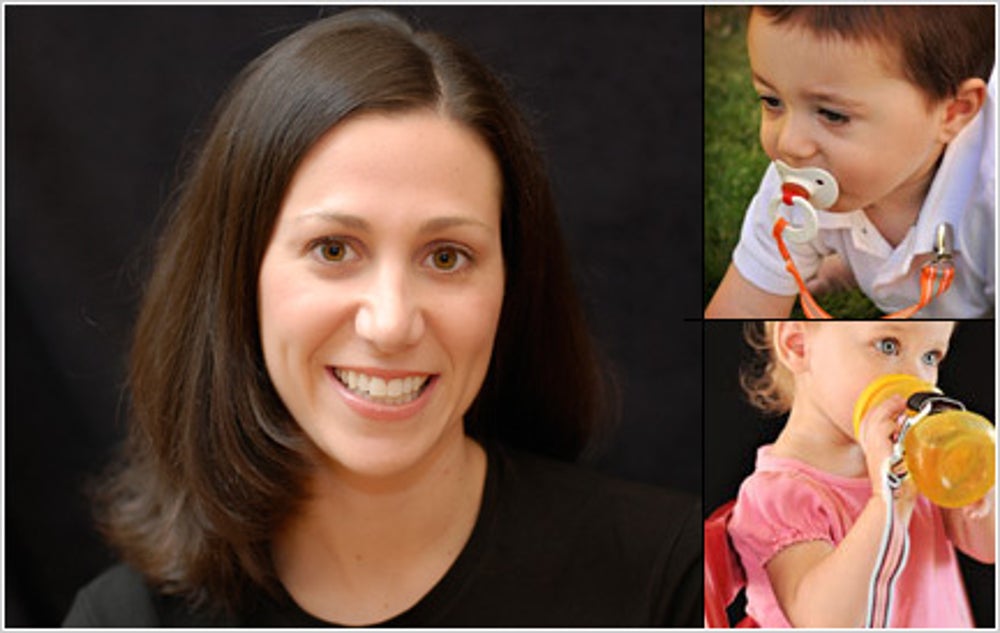 Tired of picking up the sippy cups her son Jake kept throwing on the floor, Sari Crevin created a prototype in 2005 of the SippiGrip, which prevents your child's cup from falling to the floor. Within two years, she launched her company and began learning what it takes to bring a product to market.

Tip: Sign on as a vendor at trade shows. Target approached Crevin for its 2008 Parent Invented Products Program at the ABC Kids Expo Trade Show in 2007. 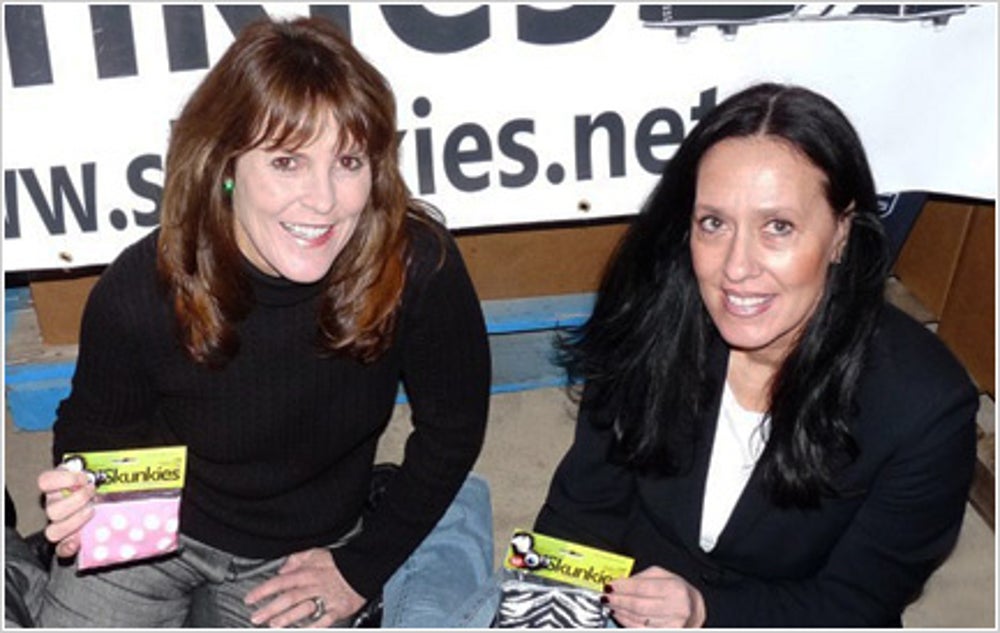 While driving her boys to a soccer tournament, the smell in the car from the sports gear was so bad that stay-at-home mom Jill Levin knew she had to find a solution. During that car ride, Levin and best friend Annemarie McCartney created a business plan for what became Skunkies, sachets filled with a powder that draws out moisture and deodorizes shoes, gym bags, closets and just about anything that needs freshening up.

Skunkies can be found in more than 150 stores, promoted by a sales team of more than 30 people.

Tip: Take your worst problem and remedy it. 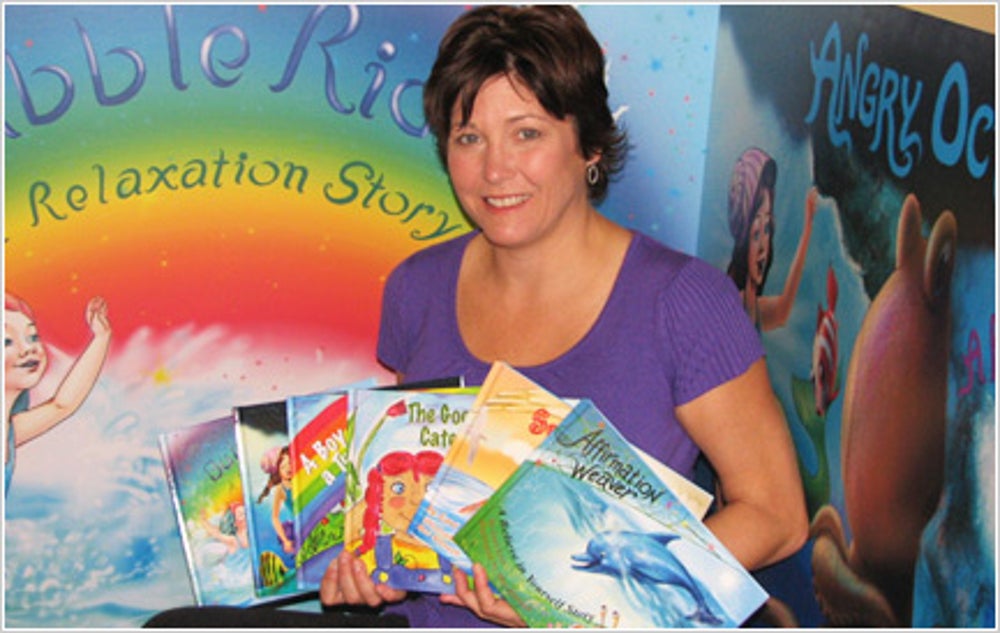 Putting her hyperactive son, Austin, to bed every night was exhausting. So Lori Lite incorporated relaxation techniques into a story, Angry Octopus, that calmed her son right to sleep.

She soon realized she had a business, writing and selling a series of similar books and CDs. After earning a shot on the television show Shark Tank in 2009, she lined up a deal with Borders books. The Angry Octopus has also become an Amazon top seller. Her marketing efforts include a Facebook and Twitter page, a blog and YouTube videos.

Tip: Writing the book is just the beginning. Remember the marketing aspect is critical. 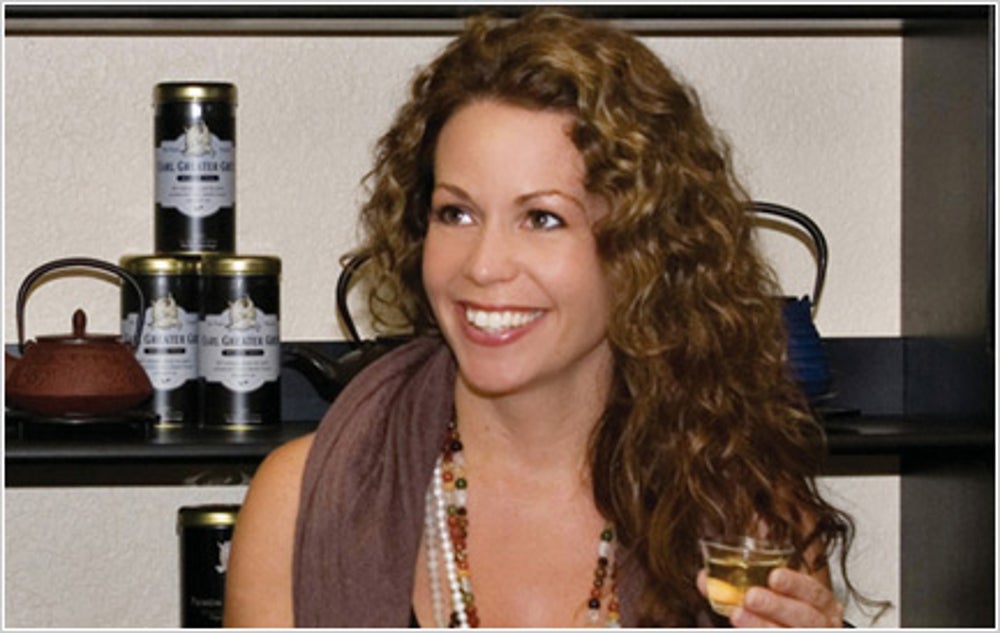 When Zhena Muzyka's son, Sage, was born with a kidney disease, Muzyka needed to find work where her son could be by her side. With a degree in aromatherapy and a passion for tea, Muzyka began selling tea versions of lattes from a cart at a friend's antique shop.

Her unique approach to blending and sourcing teas, coupled with her heritage as a Ukrainian Gypsy, spurred her to create what would become Gypsy Tea. She secured investors in 2009, and today her customers include Whole Foods, Cost Plus World Market and high-end resorts.

Tip: Read the book Integrity: The Courage to Meet the Demands of Reality, by Henry Cloud. The book teaches how to work with others, and become a better listener. 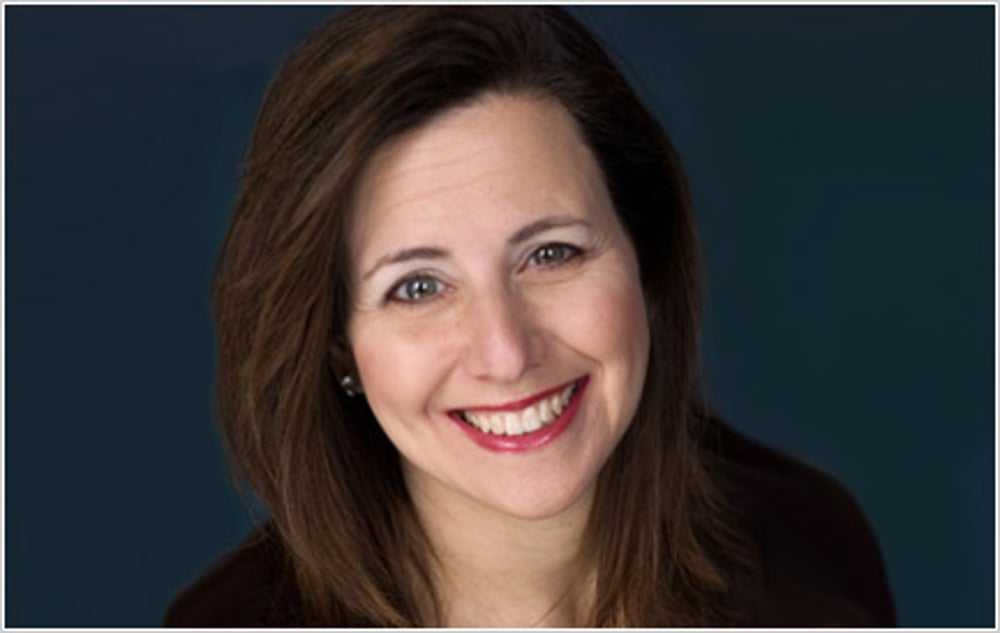 Mindy Berkson spent more than three years trying to conceive. After giving birth to twin boys, she realized that advocacy for intended parents was sorely lacking. "There wasn't anyone to explain or facilitate the legal, financial and emotional situations that arise," Berkson says.

Lotus Blossom Consulting was born, becoming one of the first fertility consultancies in the U.S. Recently, Berkson expanded her market to serve clients overseas. Now, more than 30 percent of her business is international.

Tip: Start small with as little overhead as possible and expand as you gain traction over time. 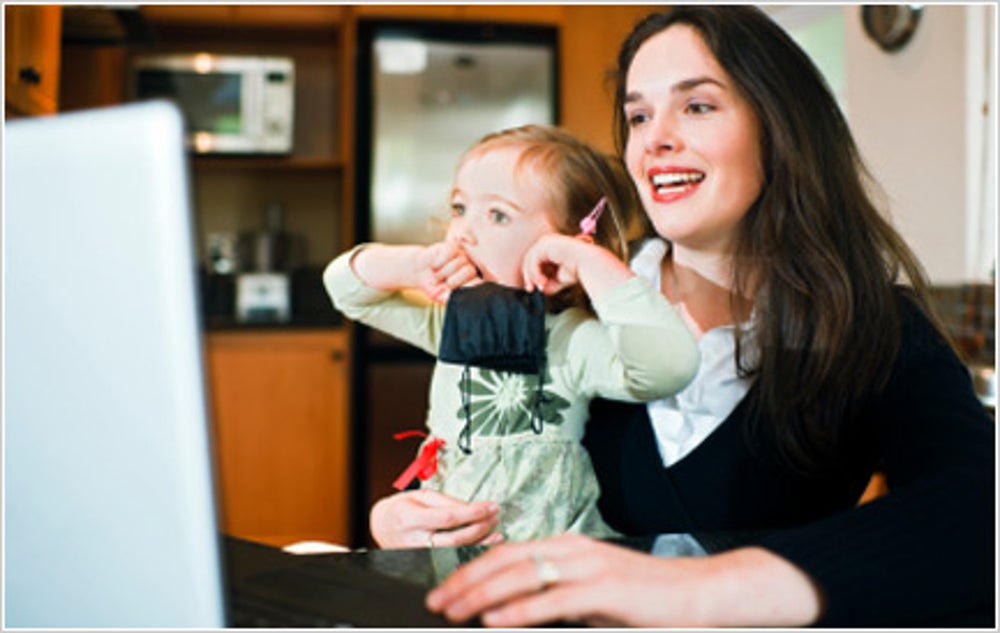 Hot Business Trends for Moms
It's Great To Be a Mompreneur
Mom, Can You Find Time?
Mom Biz Owners Link Up for Success
For Mompreneurs, Failure Is Not an Option