There’s nothing like adversity to awaken the entrepreneur within. These individuals were well into midlife when life dealt them an unexpected blow and they recovered by channeling their needs and resourcefulness into a business venture. Over time, hard work helped them or the enterprises they created become household names.

Here are their stories:

From Homeless Dad to Stockbroker 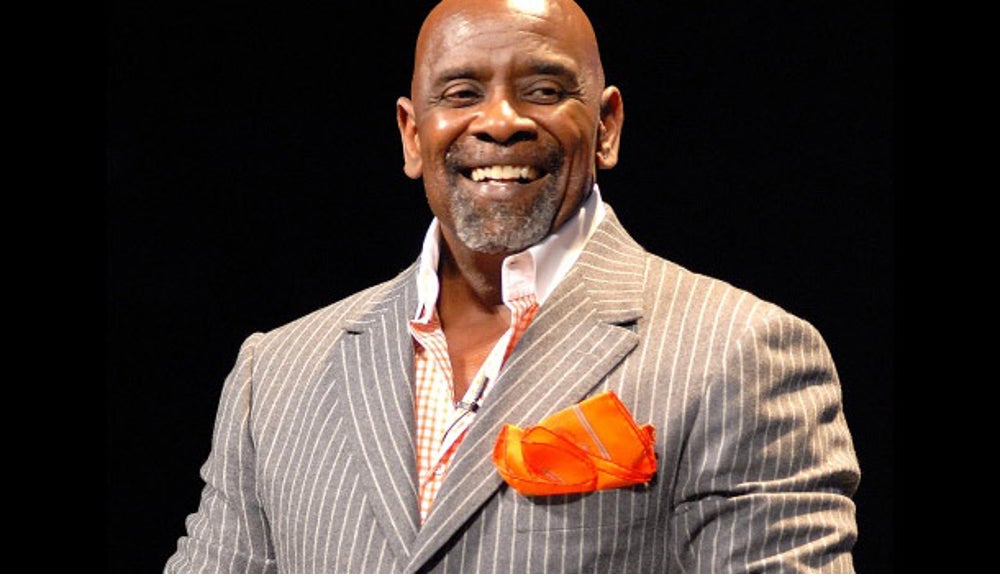 Second act: The Pursuit of Happyness. A homeless dad turned his life around by becoming a stockbroker in his mid-30s, and then went on to open his own investment company. Now 58, Gardner continues to reinvent himself as a motivational speaker and founder of an investment fund supporting business development in South Africa.

Lesson learned: “Probably the hardest question I get asked is 'How do I choose between passion and practicality?’ I can't answer that. I had to do both. I was passionate about pursuing a career in financial services. But I was also passionate about feeding my child,” Gardner told an audience at AARP’s Life@50+ convention in 2011.

Related: 'Pursuit of Happyness': Chris Gardner on Reinventing Yourself

From Broke Single Mom to Queen of Comfort Food 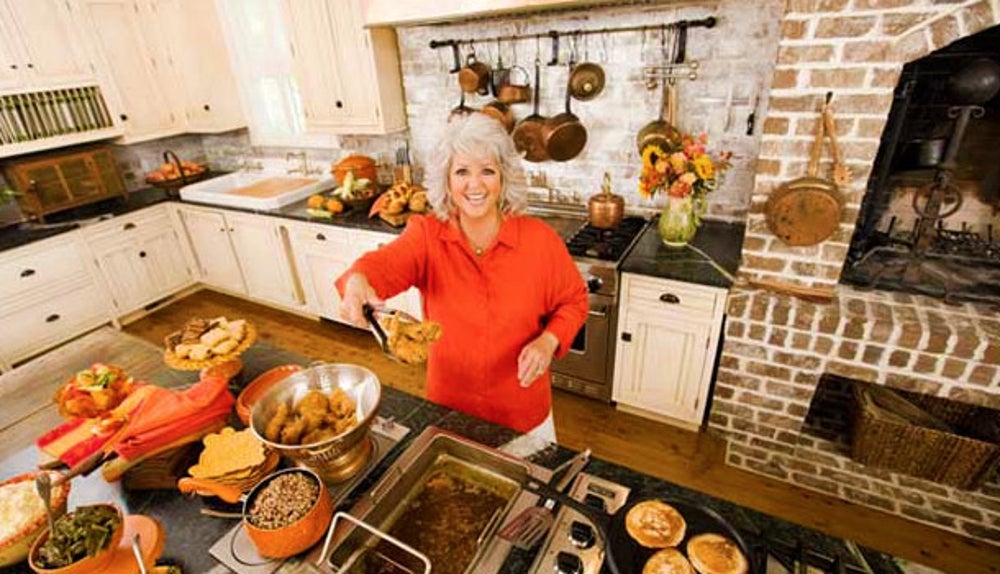 Second act:  Paula Deen was 42, divorced, broke and battling agoraphobia when she started a catering company to makes ends meet. Six years later, the Savannah, Ga., restaurant she opened serving cheesy meatloaf, deep-fried Twinkies and other Southern specialties earned her national acclaim and the nickname Queen of Comfort Food. Aided by sons Jamie and Bobby, she parlayed her initial success into a food empire that extends to cookbooks, books, a magazine, TV shows and frozen foods.

Lesson learned: “I’m livin’ proof that the American dream is alive and well, that you can be an imperfect person and still end up with so much fun in your life you can hardly stand it,” Deen wrote in her 2007 memoir, It Ain’t All About the Cookin’ (Simon & Schuster).

From Investment Banker to Mayor of New York 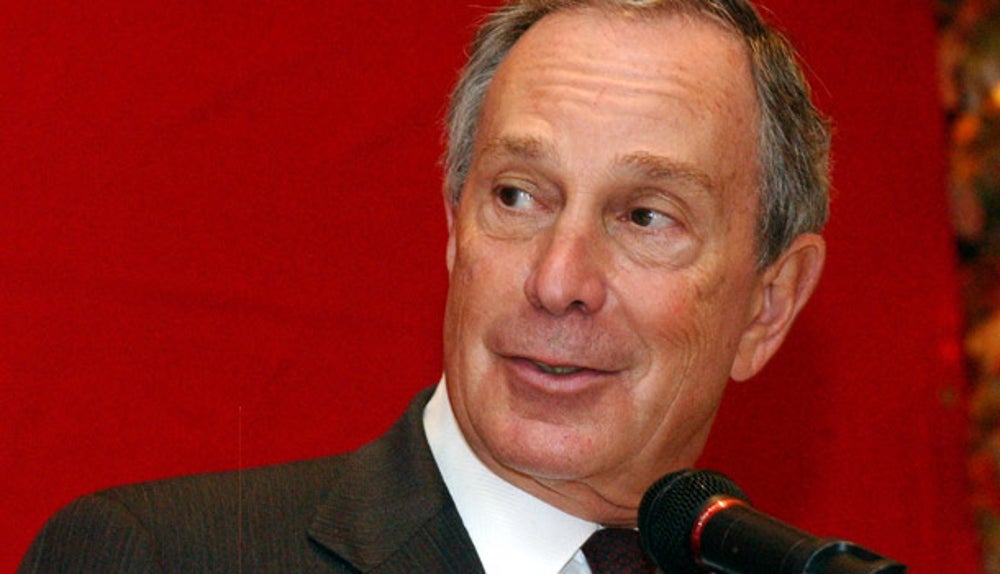 Second act: A trader turned general partner at Salomon Bros., Bloomberg was let go when he was 39, after the investment bank was bought. He used a $10 million severance to start a company selling financial data on dedicated computer terminals to other brokers, helping usher Wall Street into the digital age. By 2009, Bloomberg L.P. had sold more than 250,000 terminals worldwide and branched into publishing and TV. Bloomberg stepped down from running the company in 2001 after being elected mayor of New York City, but it continues to make him one of the country’s richest men, worth $22 billion, according to Forbes.

Lesson learned: “Work hard,” Bloomberg said in a 2002 ABC interview with Barbara Walters after his first mayoral win. “The harder you work, the luckier you get, it's amazing. I've always thought that a lot of my success was [because] I just came in earlier and I stayed later.”

From Baker to Reality TV Star 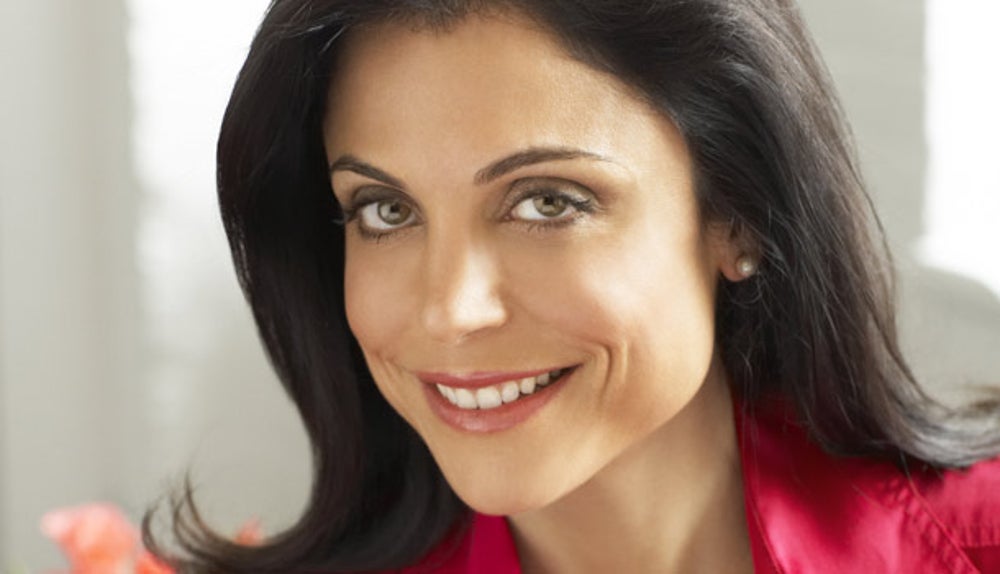 Second act: The 35-year-old culinary school graduate already had overcome a privileged but tough childhood -- with an absent dad and an alcoholic mom -- to open a natural foods bakery when she was cast in Real Housewives of New York City in 2005. Buoyed by her new found reality TV celebrity status, she launched a string of self-help books and the Skinnygirl line of cocktail mixes, sold to Beam Global in 2011 for more than $100 million. Ellen DeGeneres produced the recent pilot for Frankel’s Fox TV talk show, Bethenny.

Lesson learned: “When you find you are off track or your actions aren’t in line with your true nature, you change course. You start again. It’s never wrong. It just is,” Frankel wrote her 2011 book A Place of Yes: 10 Rules for Getting Everything You Want Out of Life.

From Cabinet Maker to Home-Improvement Leader 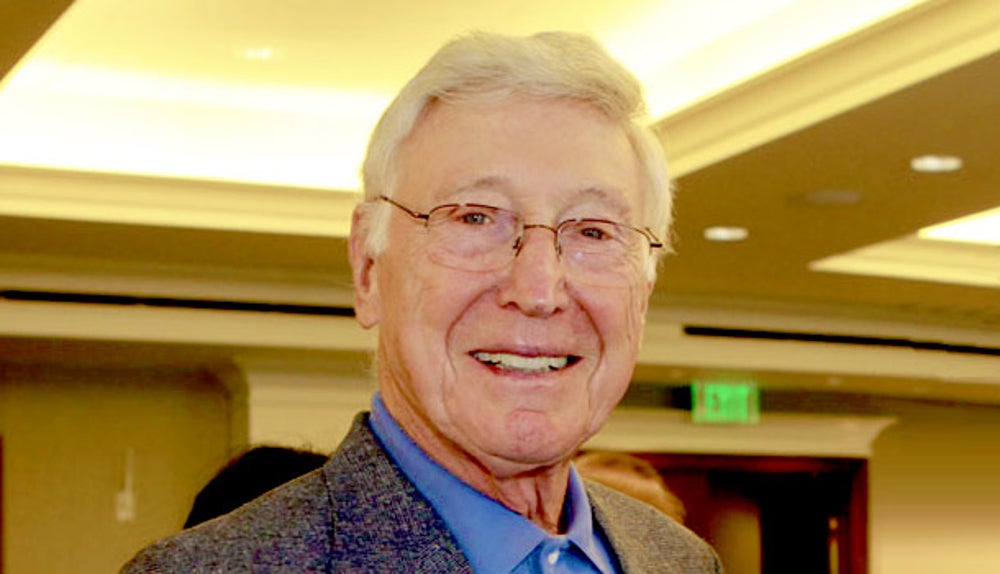 Second act: Marcus was a cabinet maker and pharmacist before taking a shine to business, working his way up to running the Handy Dan hardware chain before getting fired at 50 after a disagreement with his new boss. He and partner Arthur Blank used their accumulated knowledge to open The Home Depot, revolutionizing the home-improvement industry with their mix of warehouse pricing and hands-on customer service. Marcus retired in 2002 to focus on philanthropy, funding everything from autism research to the Georgia Aquarium. Forbes pegs his current net worth at $2.3 billion.

Lesson learned: “The first thing I did was surround myself with people who were brighter than I was,” Marcus says in a 2011 Forbes interview. “If I didn’t have the best people around, we weren’t going to make it.”

From Housewife to Sportswear Icon 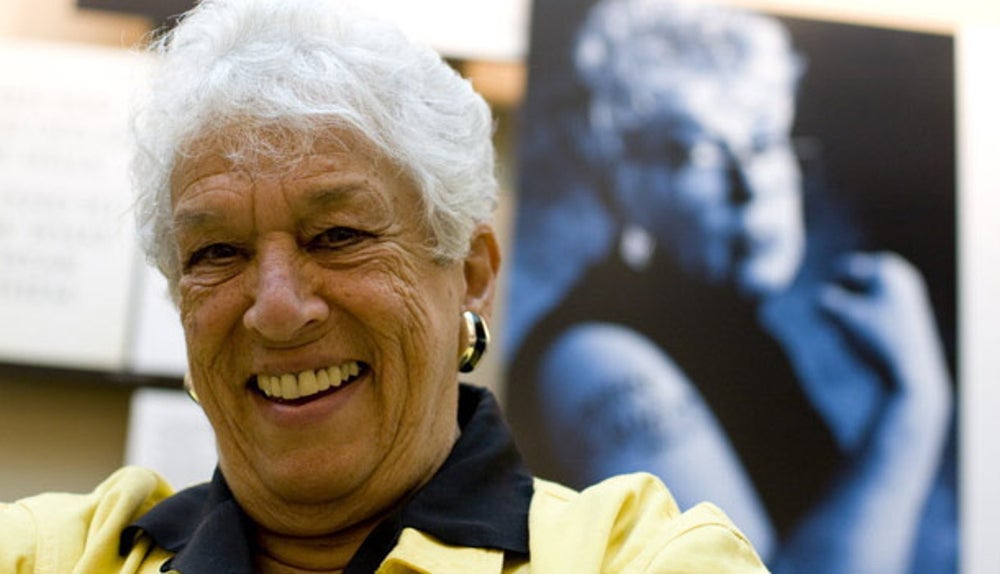 Second act: Boyle was a 42-year-old housewife and mother of three in 1970 when her husband died of a heart attack, forcing her to take over as chairman of the outdoor apparel maker her parents had started as a hat company 33 years earlier. Assisted by son Tim, Boyle has grown Columbia Sportswear from $800,000 in annual revenue to close to $1.7 billion in fiscal 2011. In the interim, she earned the nickname “One Tough Mother,” a moniker the company built an ad campaign around and Boyle used to title her 2005 autobiography. She’s still tough: Police credited instincts and grit for helping her outwit a would-be kidnapper in 2010.

Lesson learned: "After making funeral plans all weekend, I showed up for work at Columbia Sportswear on Monday morning, and I've been showing up ever since," Boyle told The Oregonian. 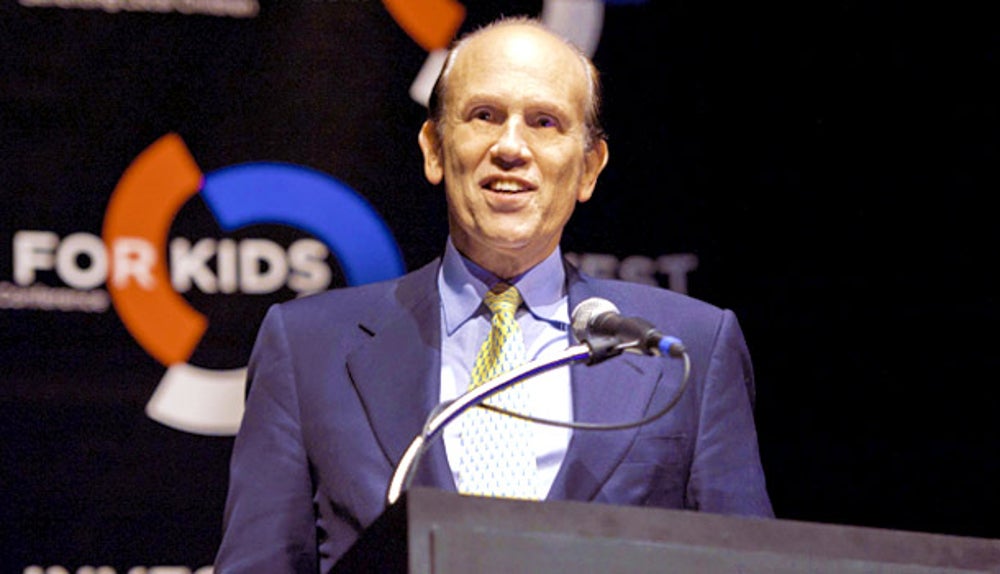 Second act: Wall Street’s disgraced “Junk Bond King” spent close to two years in jail for securities-law violations in the late 1980s before reinventing himself, at 45, as an entrepreneurial-minded philanthropist. A battle with prostate cancer led him to fund cancer and other medical research. Through the Milken Institute and his other foundations, he’s also invested millions in public-funded online charter schools and other education programs. In 2010, he and wife Lori joined fellow Giving Pledge billionaires vowing to leave their fortunes to the world instead of their heirs. Milken ranks 200th on Forbes’ 2012 list of richest Americans, worth $2.3 billion.

Lesson learned: “Philanthropy is far more than just writing checks. It takes an entrepreneurial approach that seeks out best practices and empowers people to change the world,” Milken wrote in his Giving Pledge letter.