Here are nine entrepreneurs who have found wealth and success with their own creative ideas and have used the money earned from their ventures to reinvest in new startups that they find inspiring. After all, what good is making a little bit of cash if you can’t use it to make even more? 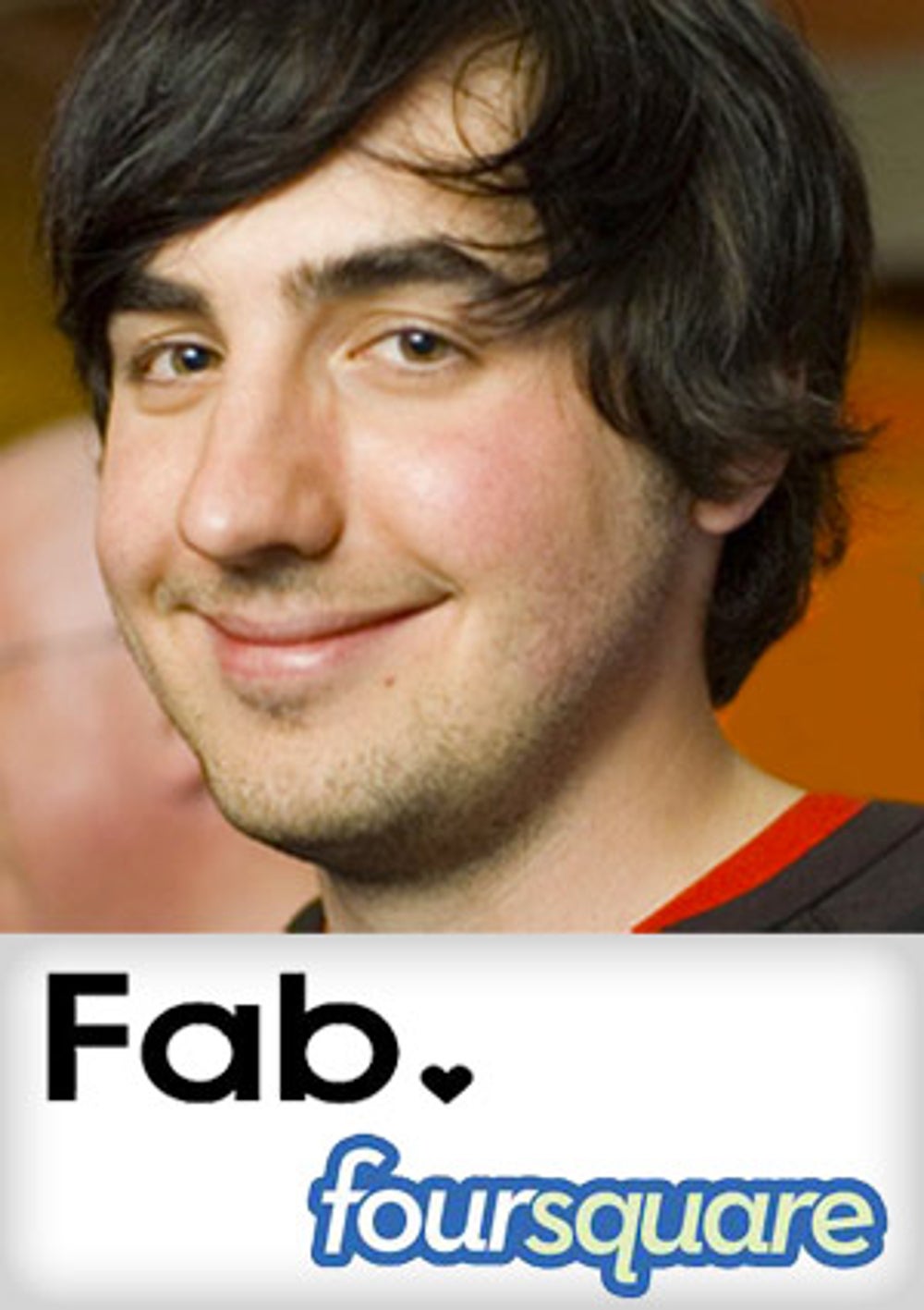 Rose is the founder of Digg, a user-submitted news site where readers "Digg" the stories they like most, promoting them to the site’s coveted front page.

Foursquare: Part of a $1.35 million, nine-participant angel investment in 2009 for the location sharing app.

Fab.com: Part of a $7.7 million, 18-participant series A funding round in 2011 for the design-centric online marketplace. 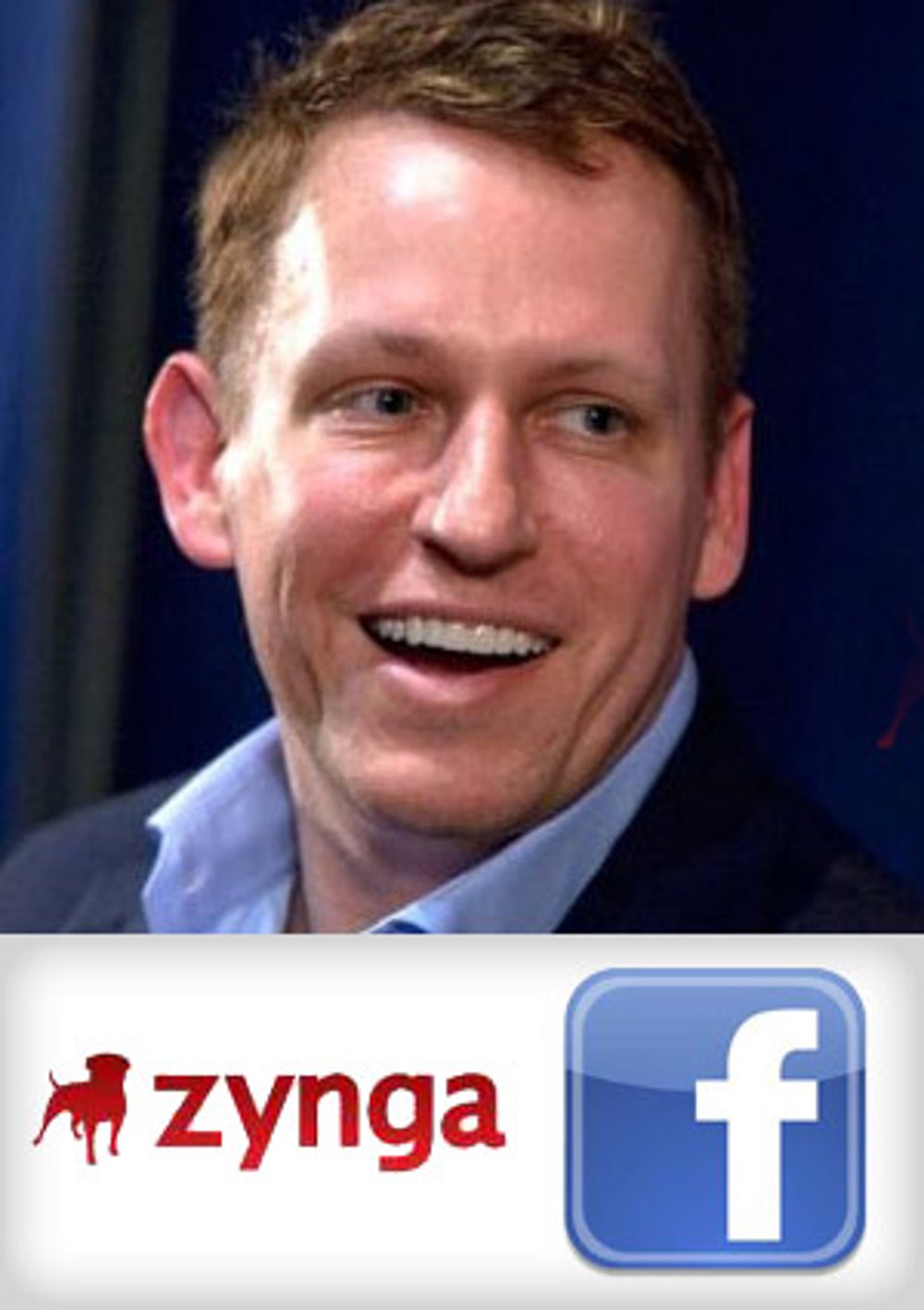 Thiel is the co-founder of Paypal, an online money sending site.

Zynga: Part of a $10 million, 10-particpant series A round of funding in 2008 for the creators of numerous hit Facebook games including Farmville. 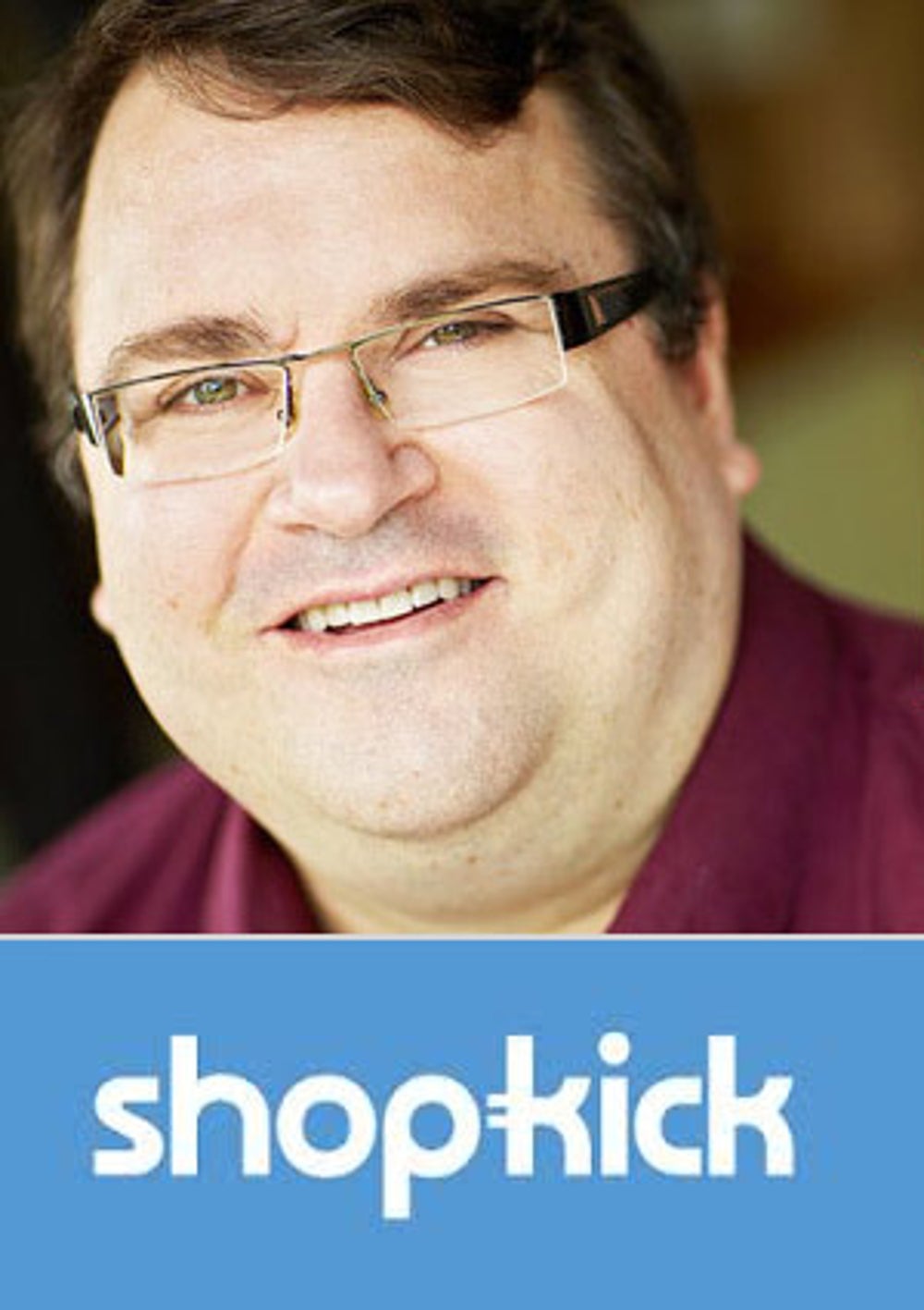 Hoffman is the co-founder of LinkedIn, an online professional networking site.

Shopkick: Part of a $2.5 million, four-participant series A funding round in 2009, for the shopping deal app. 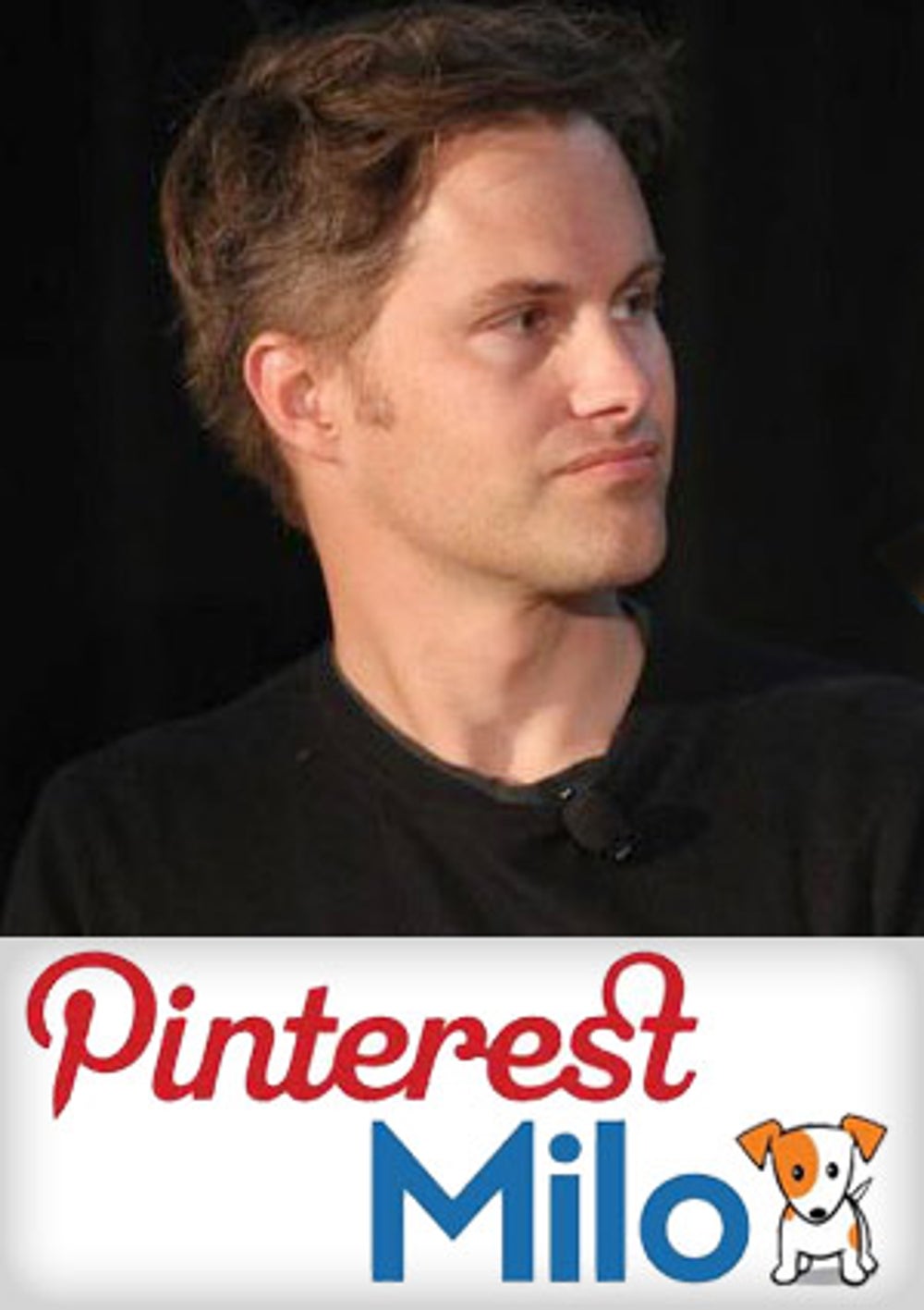 Hartz is the co-founder of Eventbrite, an event promotion and ticket-sales website. 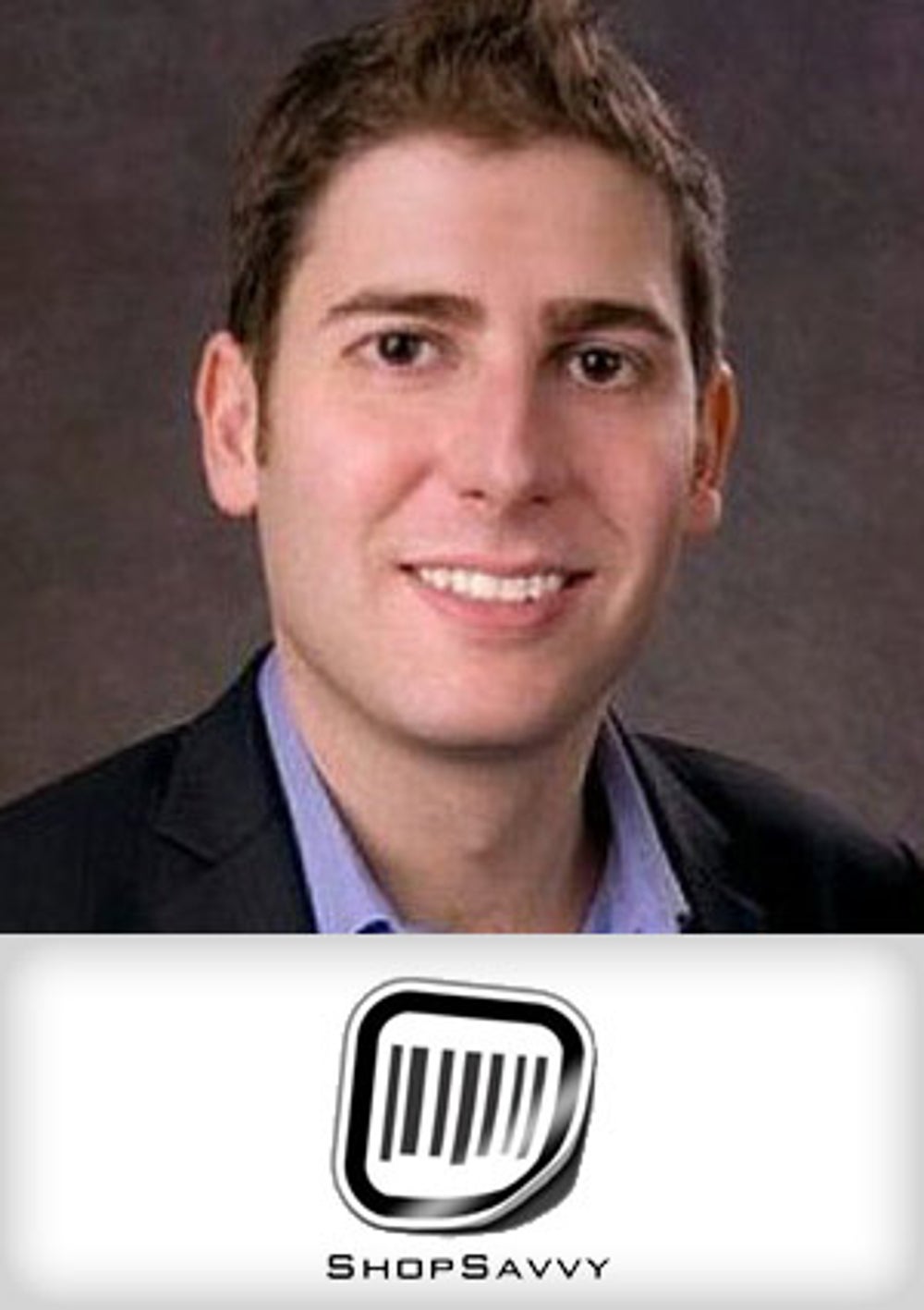 Saverin is the former CFOand co-founder of Facebook , he has also invested in other early-stage tech startups Qwiki (an interactive video site) and Jumio (a mobile payments and identity verification company).

ShopSavvy: $7 million in venture round funding in 2011, for the comparison and mobile shopping app. 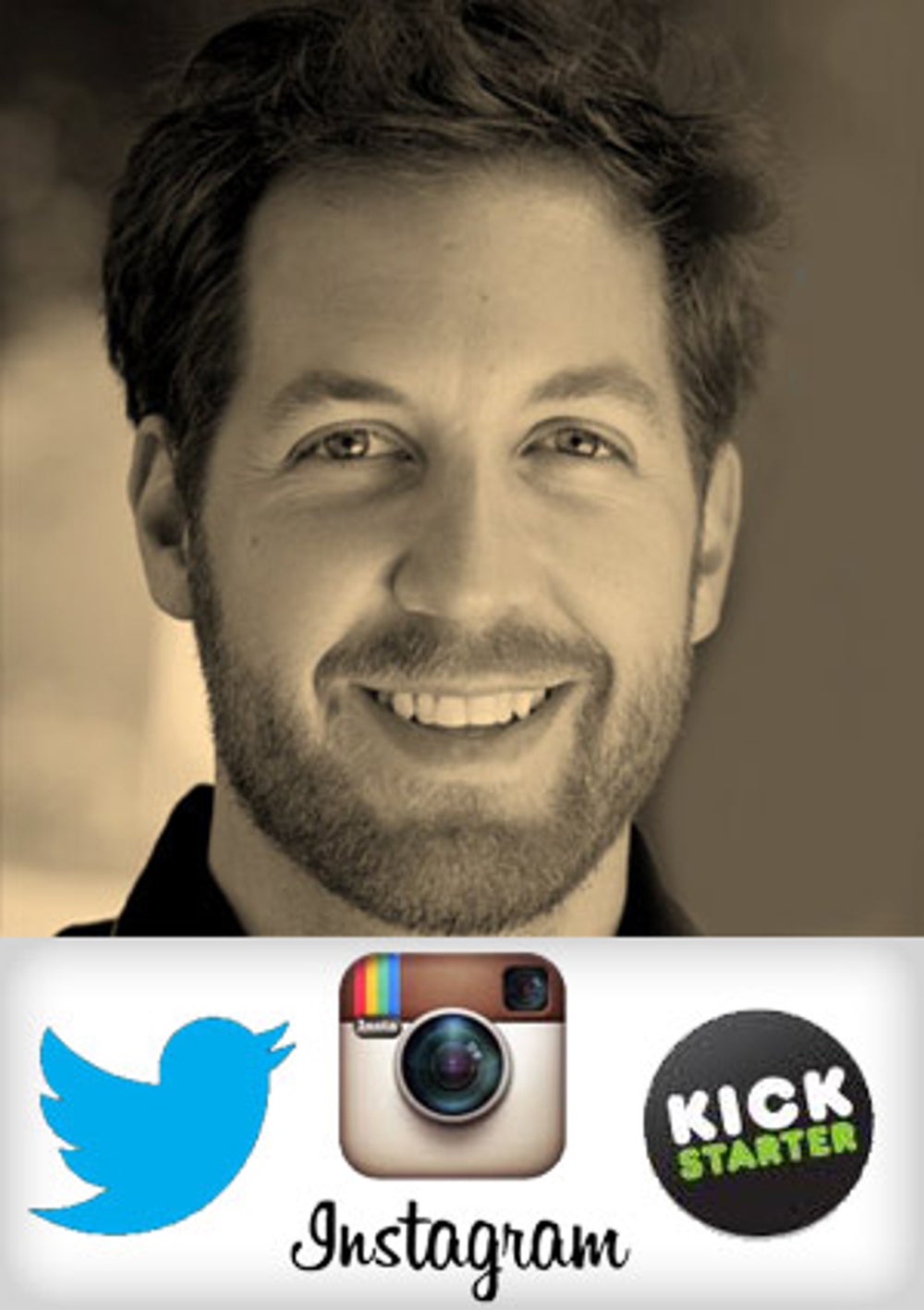 Sacca is the founder of Lowercase Capital, a company that manages more than 50 early-stage tech startups.

Twitter: Part of a $5 million, nine-participant series A funding round in 2007, for the popular social media site.

Kickstarter: Part of a $10 million, 18-participant venture round of funding in 2011, for the online fundrasing site.

Instagram: Part of a $7 million, five-participant series A funding round in 2011, for the social photo-sharing app. 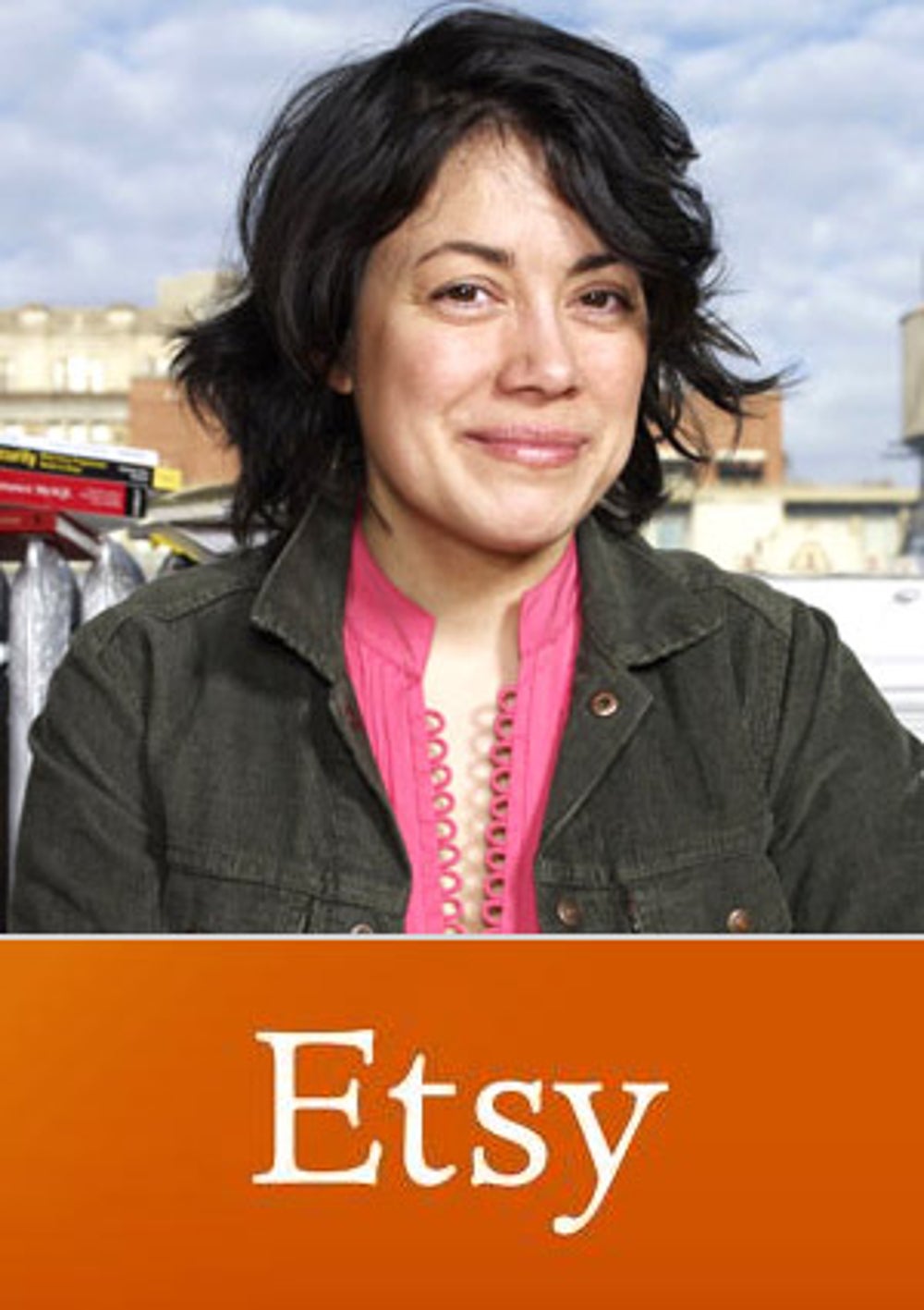 Fake is the co-founder of Flickr, a photo-sharing site.

Etsy: Part of a $1 million, five-participant series A round of funding in  2006 for the online handmade marketplace.

Related: Caterina Fake on Stepping into the Unknown 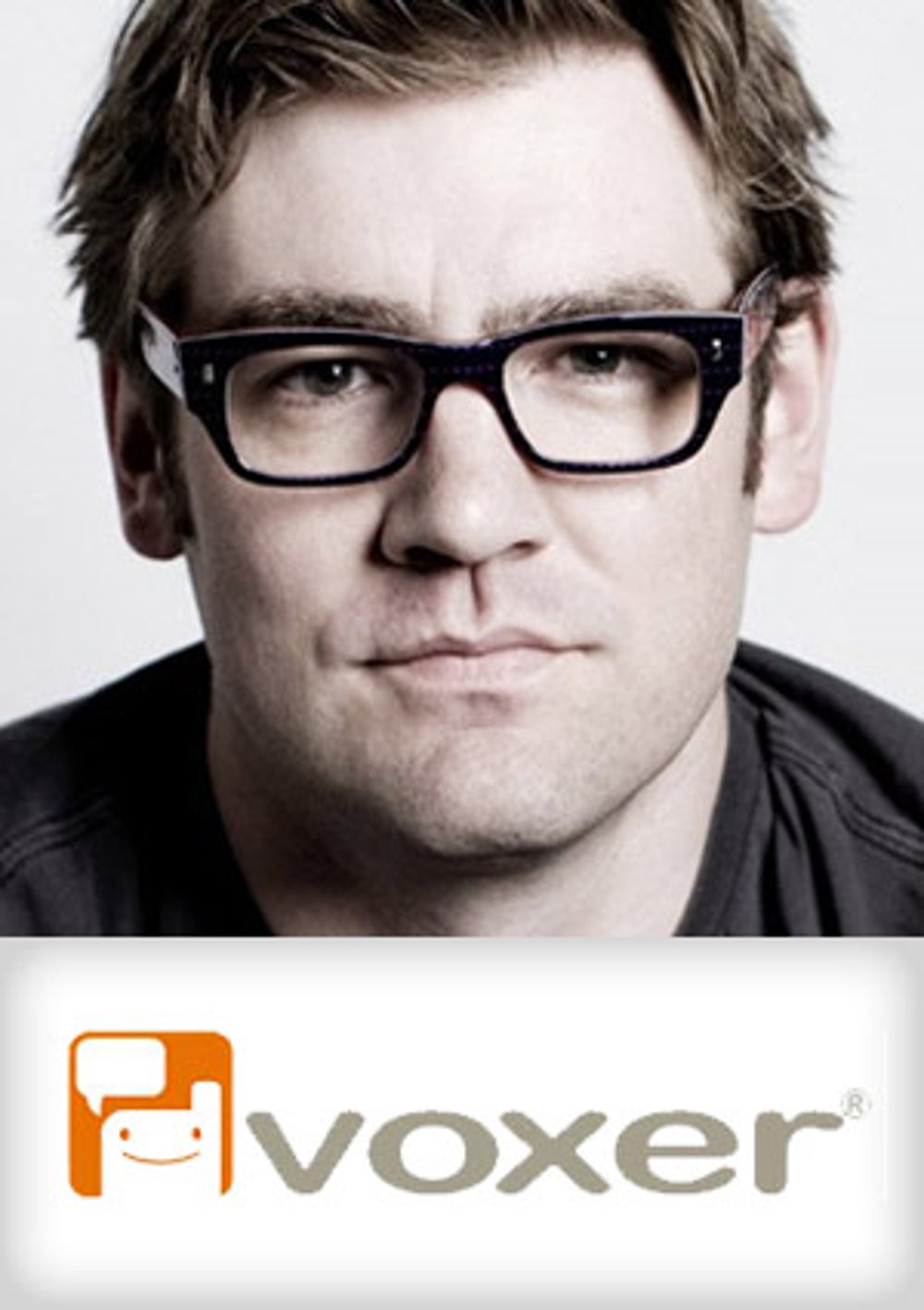 Dixon is the co-founder of  Hunch, a recomendation-sharing app.

Voxer: Part of a $30 million, six-participant venture funding round in April 2012 for the walkie-talkie smartphone app. 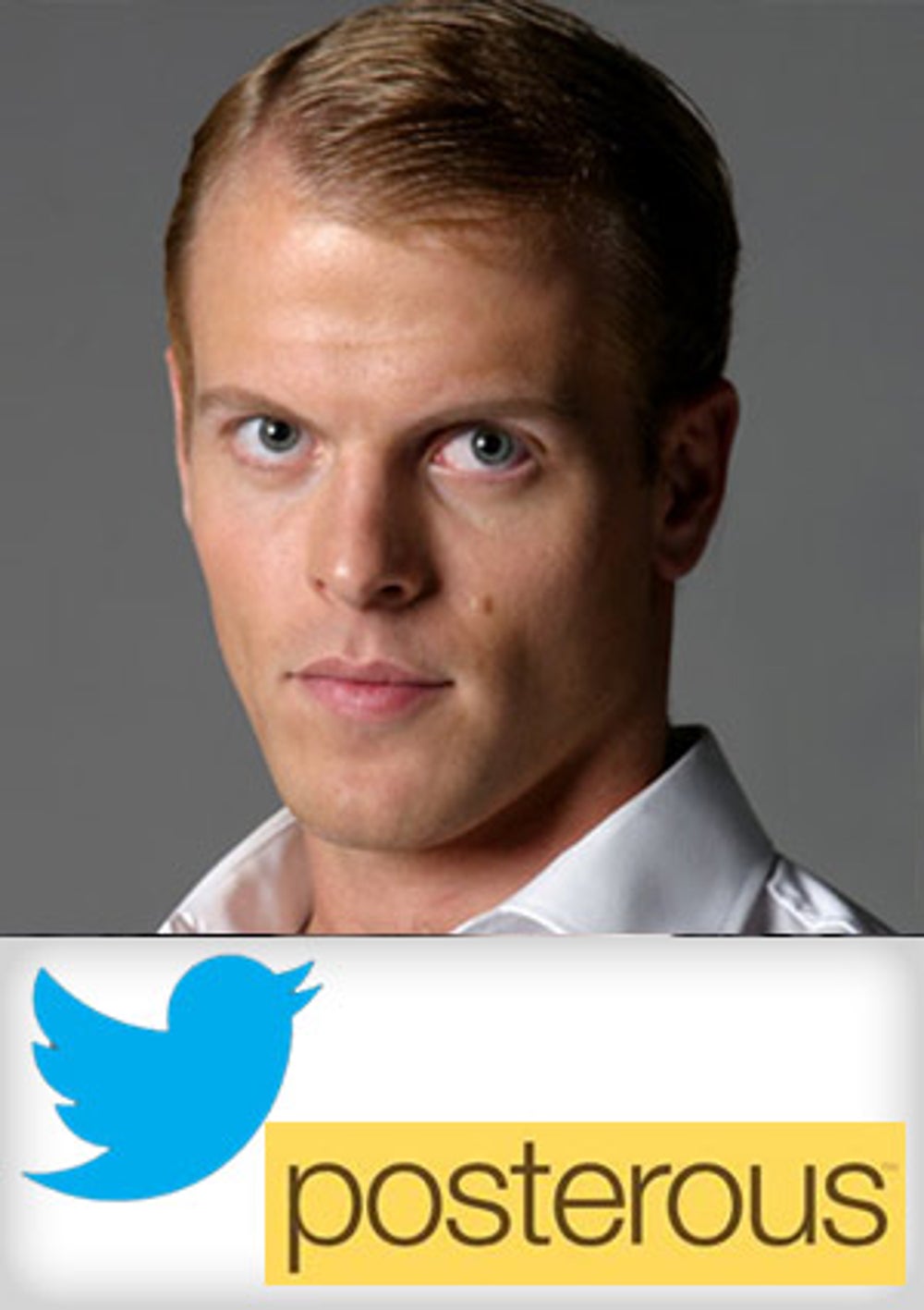 Ferriss is the author of The 4-Hour Workweek (Crown Archetype, 2007) and has created a huge following and is a sought-after public speaker.

Twitter: Part of a $15 million, six-participant series B funding round in May 2008 for the micro-blogging site.

Posterous: Part of a $725,000, 11-participant angel investment in December 2008. Posterous has simplified blogging and now has more than 15 million monthly users.

How AI Can Boost Your Next Email Marketing Campaign

These Are The Ten Most Profitable Companies In Maryland