Why Small Business Owners Are Switching to Alternative-Fuel Vehicles

According to the U.S. Energy Information Administration, the number of alternative-fuel vehicles (AFVs) on the road increased from 534,000 in 2003 to almost 940,000 in 2010, the most recent figure available. Sales of hybrid and electric cars should nearly triple by 2017, when federal mandates for higher-efficiency vehicles kick in, says John Gartner, director of Pike Research's Smart Transportation practice.

From an enviromental perspective, this is a very good thing. But for business owners, the real news behind the numbers is that AFVs are finally starting to make economic sense. Here's a collection of six entrepreneurs and their motives for making the switch to AFVs. 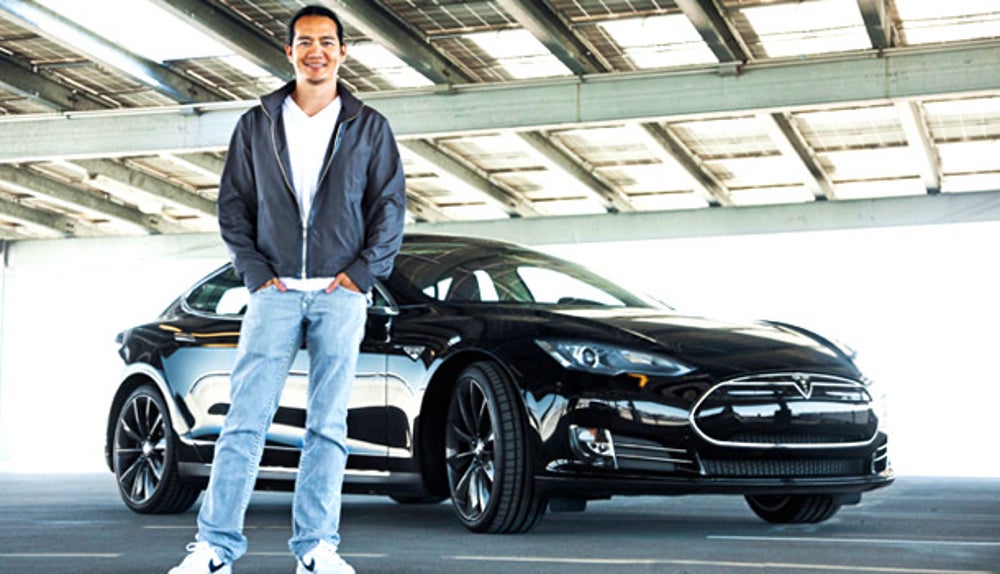 Motive: Standing out. Lee says Silicon Valley loves and respects innovation, and his reputation gets a boost from driving the sixth Tesla S to come off the line. A recent tweet: "Driving model s thru silicon valley and ppl are cheering at stoplights." 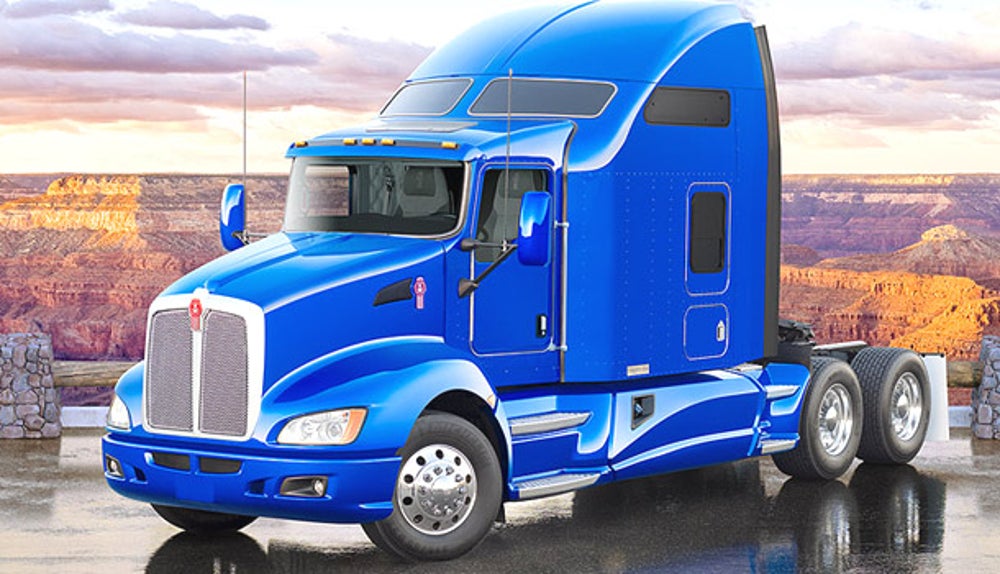 Motive: Going green. SunRidge Farms jumped on the alternative-fuel trend in 2004 as part of an overall sustainable-business strategy. The sales team's vehicles are gradually being replaced with hybrids; three low-emission trucks are used for weekly delivery runs to Los Angeles. In total, 20 percent of the fleet runs on biodiesel. 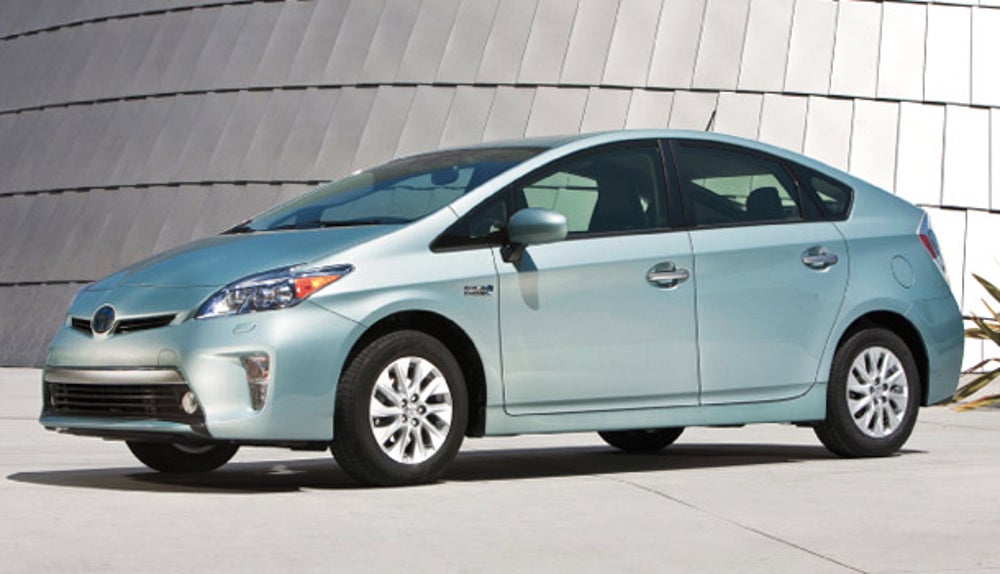 Brag-worthy: The plug-in goes faster and runs longer than conventional hybrids--and if you do only city driving, you may not need gas at all.

Motive: Street cred for his company. "More consumers want to deal with socially responsible businesses, and this is a part of it," he says. 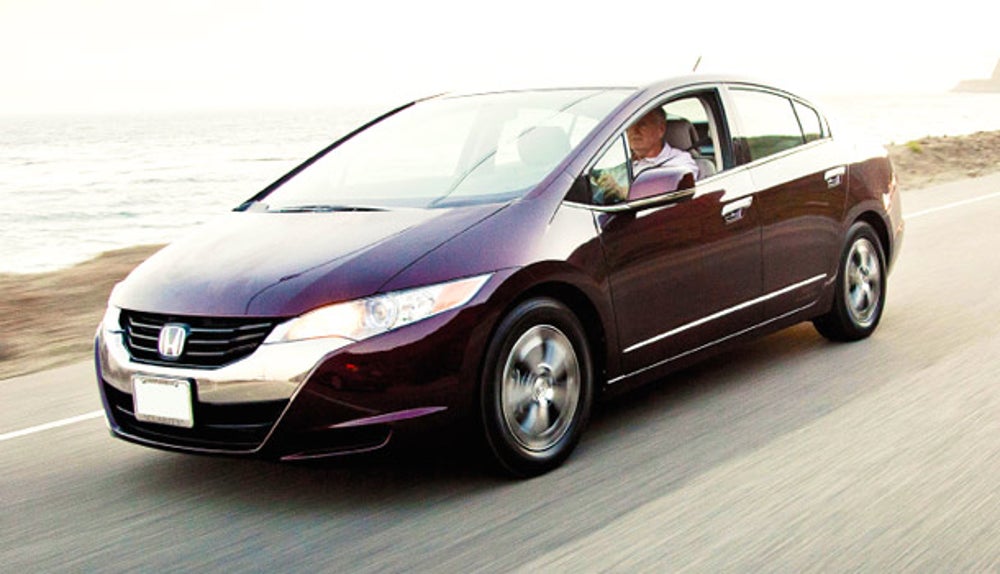 Ride: 2010 Honda FCX Clarity FCEV, a hydrogen fuel-cell electric vehicle (a hydrogen tank stores hydrogen, which is combined with oxygen to make electricity that powers the motor). Driving range is 240 miles (at 60 miles per kg).

Brag-worthy: Zero emissions; only about 200 of the vehicles on the road.

Motive: Savings of time and money. Tucker and business partner Irma Vargas were early adopters of Honda's natural-gas Civic GXs, buying their first in 2005 to take advantage of carpool-lane access, free parking and tax credits. Six employees have since made the switch, after Tucker and Vargas began buying a new GX every year or so and selling them to the staff at a deeply discounted rate of around $10,000. In 2010, Honda offered Tucker the opportunity to lease the FCX Clarity--one of the first 25 fuel-cell vehicles available in the country--for $600 per month. 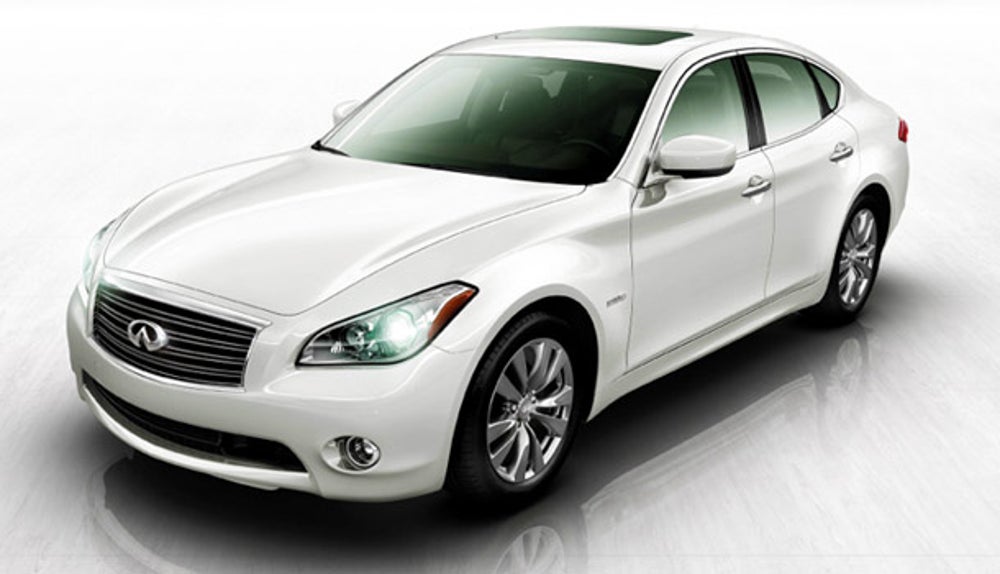 'Trep: Paul Goldman, founder and CEO of JuicedHybrid, an online store based in Redwood City, Calif., that sells accessories for hybrid cars.

Brag-worthy: Set a world record in August 2011 for the world's fastest quarter mile by a hybrid car (13.9 seconds).

Motive: Market opportunity. Goldman saw a "huge trend" for business use--and a business for himself. 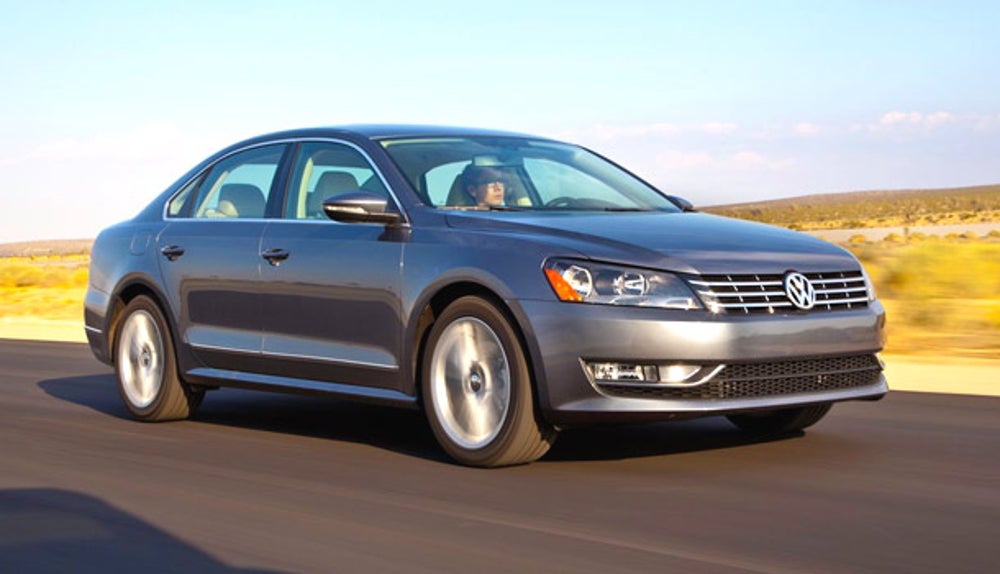