Use code SOCIAL2021 through 5/27/21 to get these books, for less.
Megan Rose Dickey and Nicholas Carlson
February 11, 2013 min read
This story originally appeared on Business Insider


Venture capitalists and investors are continuing to pour money into startups.

There is a vast number of startups that are worth billions, The New York Times' Quentin Hardy reports.

"An unprecedented number of high technology start-ups, easily 25 and possibly exceeding 40, are valued at $1 billion or more," Hardy writes.

"Many employees are quietly getting rich, or at least building a big cushion against a crash, as they sell shares to outside investors."

But the owners of these companies say the high valuations make them a bit nervous. That's because bigger valuations mean higher expectations.

As Hardy reports, there are a few reasons for these high valuations:

Palantir was valued at $2.5 billion 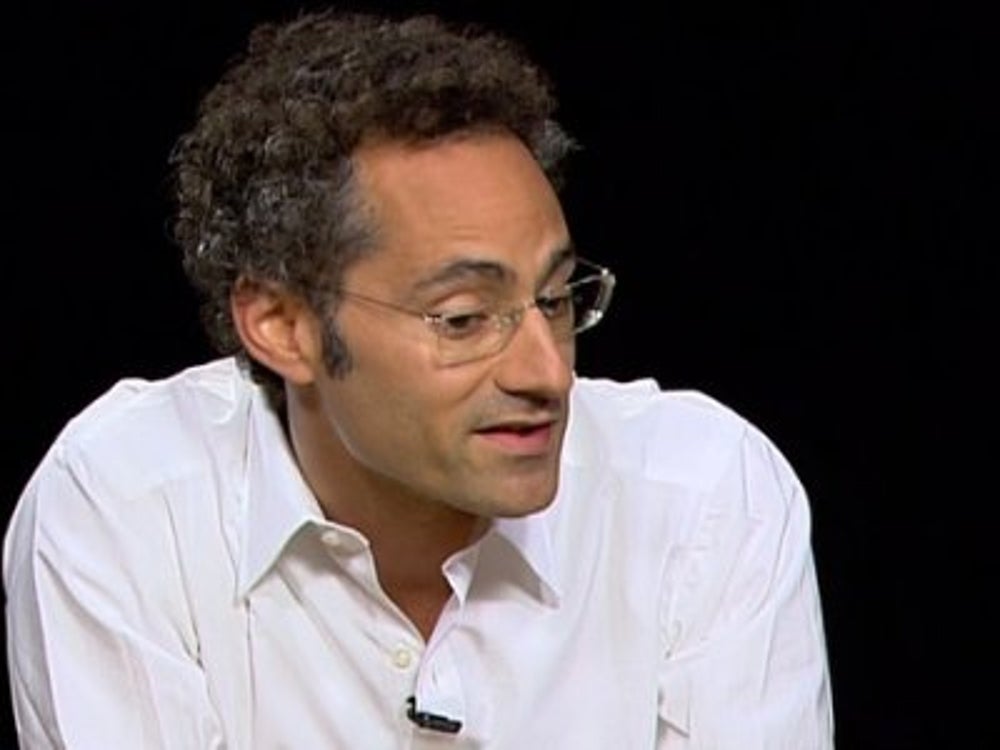 Data company Palantir Technologies raised a $70 million Series F round in 2011 at a $2.5 billion valuation.

In 2012, Palantir raised an additional $56 million in new funding, bringing it's total funding to $301 million.


Related: The Biggest Websites In The World

Spotify is reportedly worth $3 billion 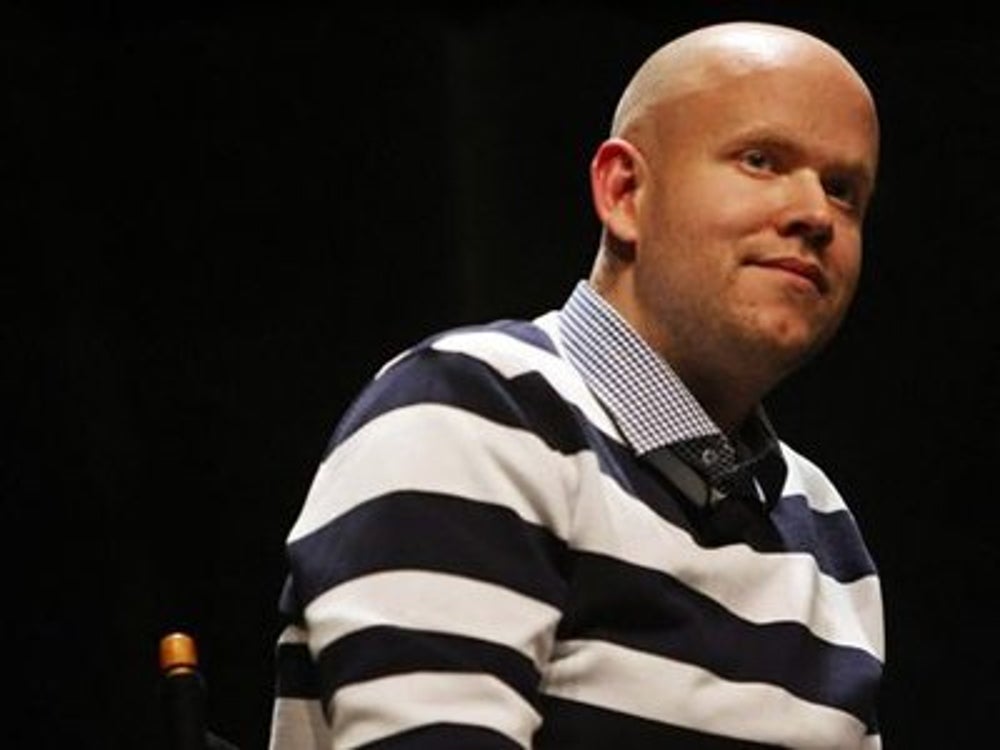 The music company raised $100 million in June 2011 from Kleiner Perkins, Accel and DST, giving it a $1 billion valuation.

In 2012, the Wall Street Journal reported that Spotify is in the middle of a $100 million financing round that could bring the company's valuation to $3 billion. 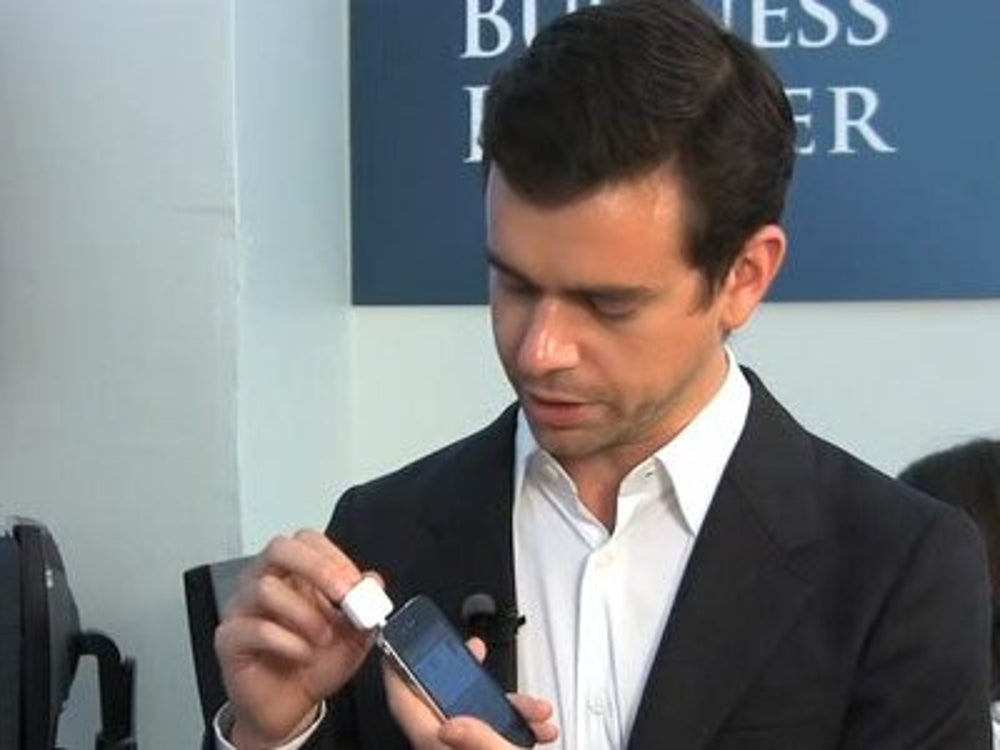 In 2012, Square raised a $200 million Series D round with participation from Citi Ventures, Rizvi Traverse Management, and Starbucks. Now, the company is worth $3.25 billion.

Airbnb is valued around $2.5 billion 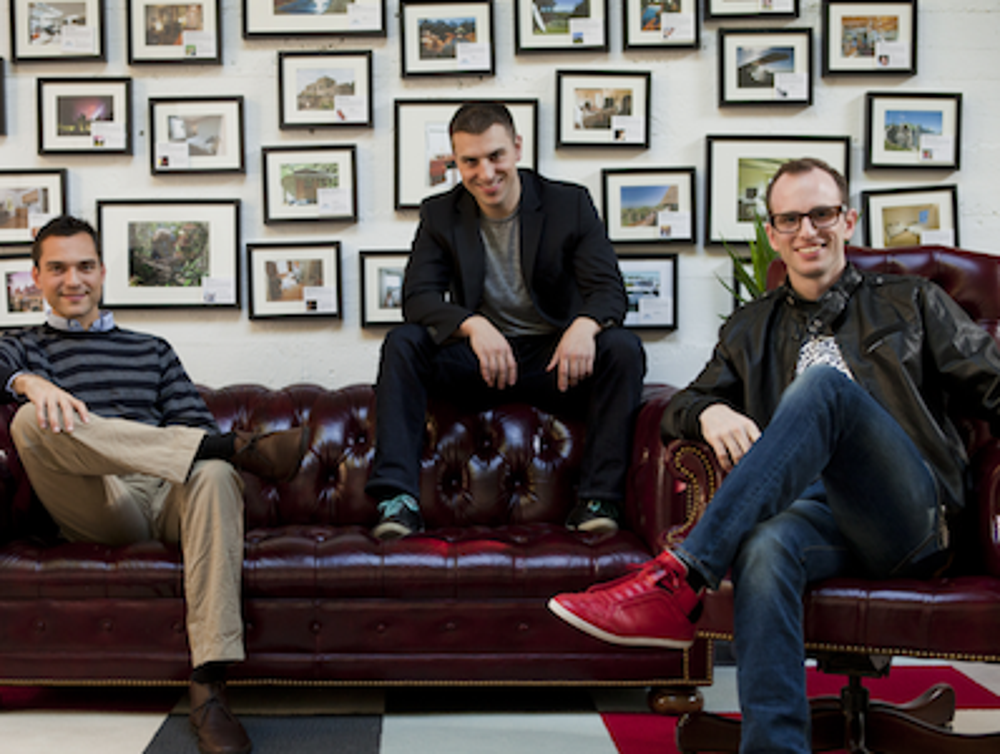 Airbnb is reportedly in the middle of raising around $100 million in a third round of funding. If correct, the newest round would value the company at somewhere between $2 billion and $3 billion.

Airbnb first joined the $1 billion valuation club when it raised $112 million in 2011.

Vente Privee is a $3 billion company

Private sales site Vente Privee currently has a $3 billion valuation, but its founder, Jacques-Antoine Granjon, wants that number to be much higher.

Productivity app Evernote is worth about $2 billion

Evernote first entered the billion-dollar club in May 2012 when it raised a $70 million D round. At the time, the company was valued at $1 billion. But in November, Evernote raised another $85 million at rumored valuation of $2 billion.


Related: Here's The Coolest New Startup From The Kids At Stanford

Marketo is worth $1 billion 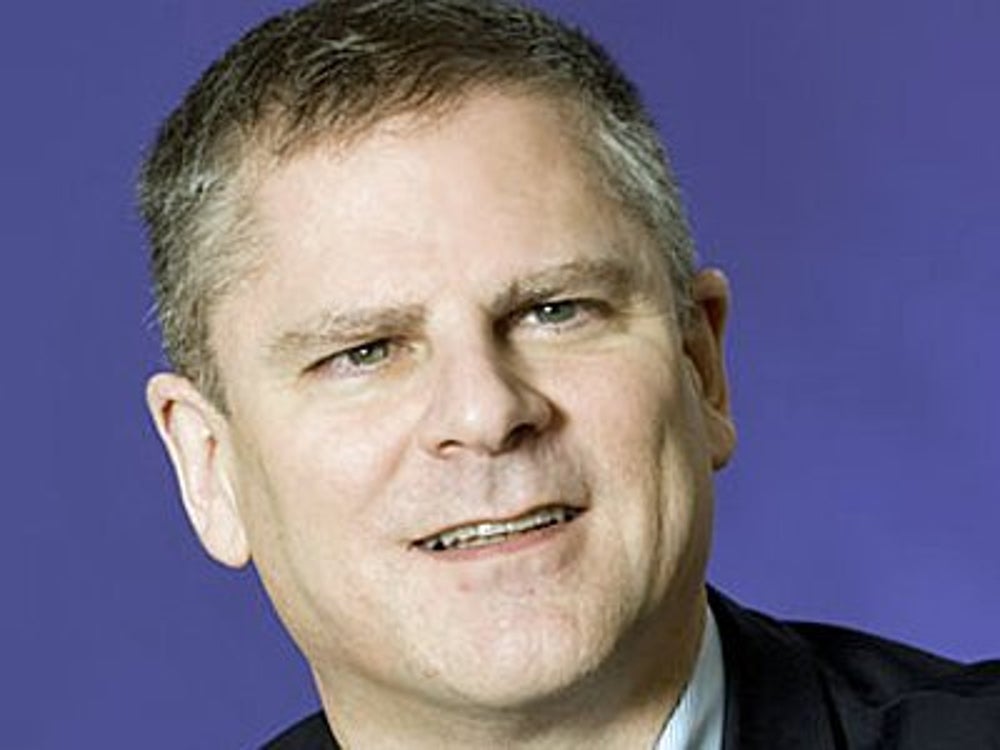 Dropbox is worth around $4 billion 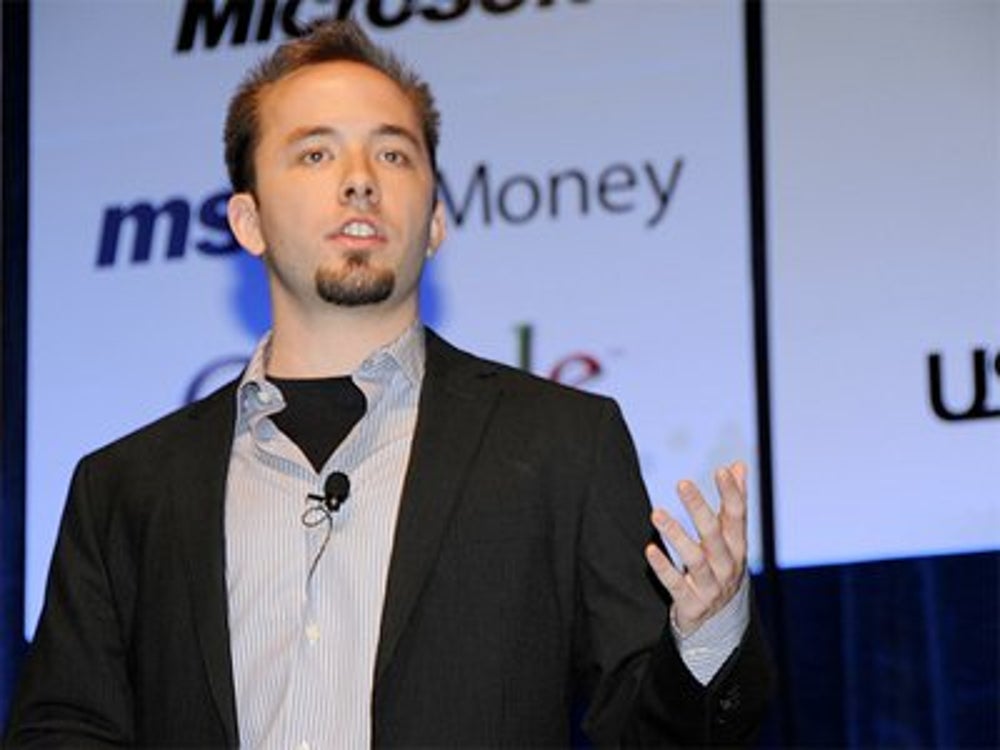 In 2011, Dropbox raised a massive $250 million round from Index Ventures, RIT Capital Partners, Benchmark, Goldman Sachs, Greylock Partners and others.

Dropbox has raised $257 million to date. 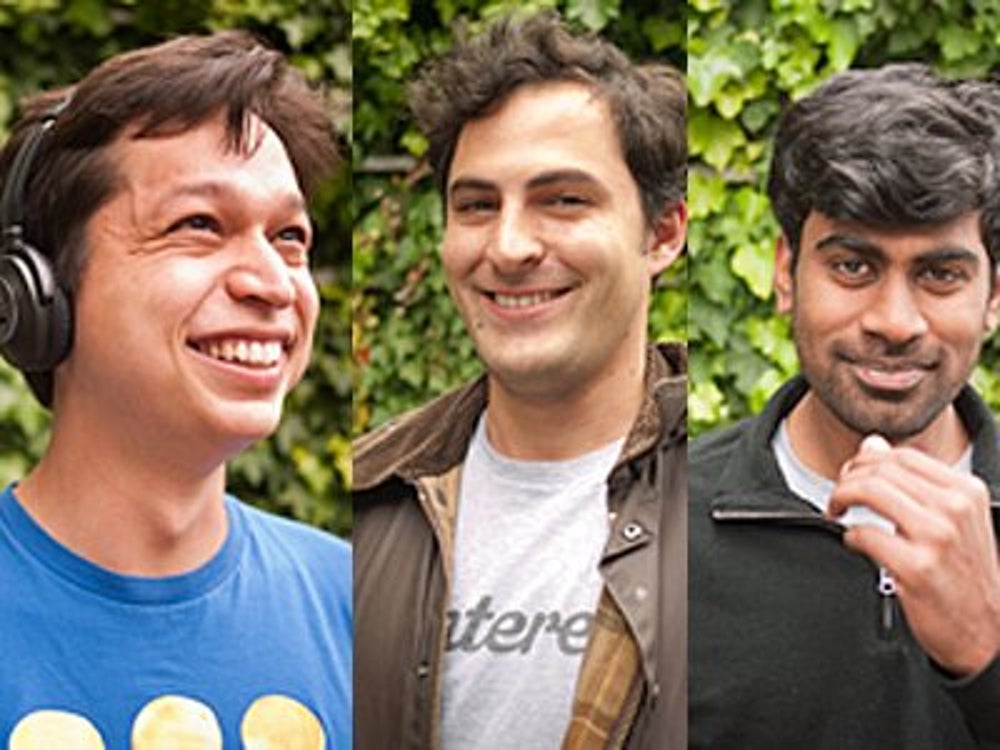 Pinterest joined the billion-dollar valuation club after a $100 million investment led by Rakuten in May 2012.

That's pretty impressive for a startup that has yet to monetize its platform. 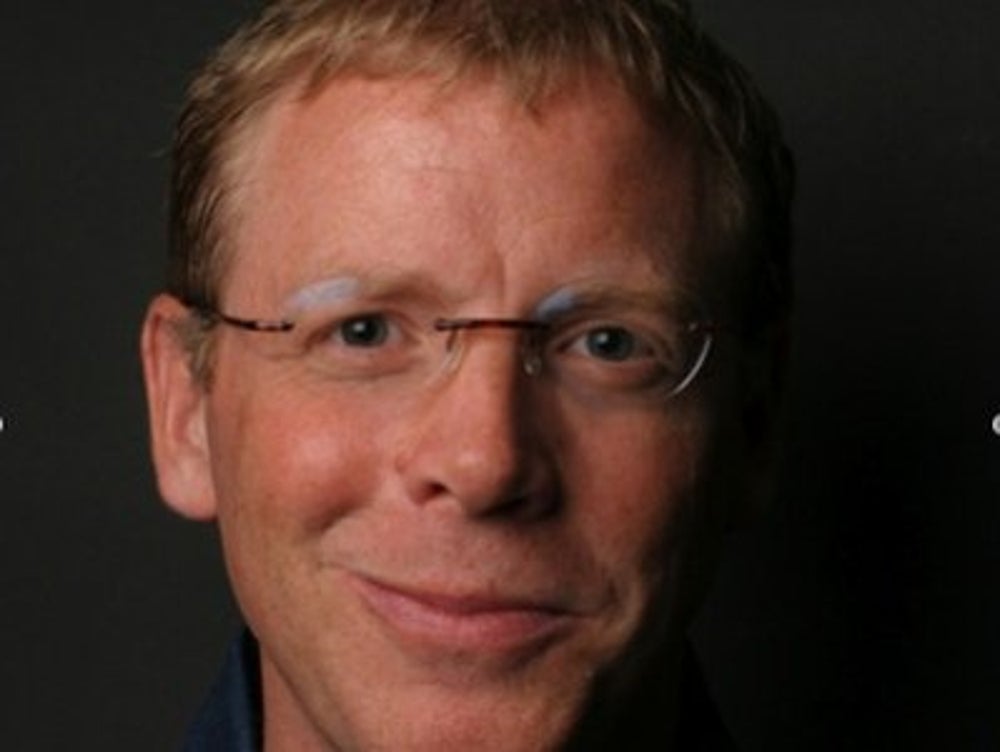 Flash enterprise storage startup Pure Storage has raised $95 million since it was founded in 2009.

MobileIron is worth billions 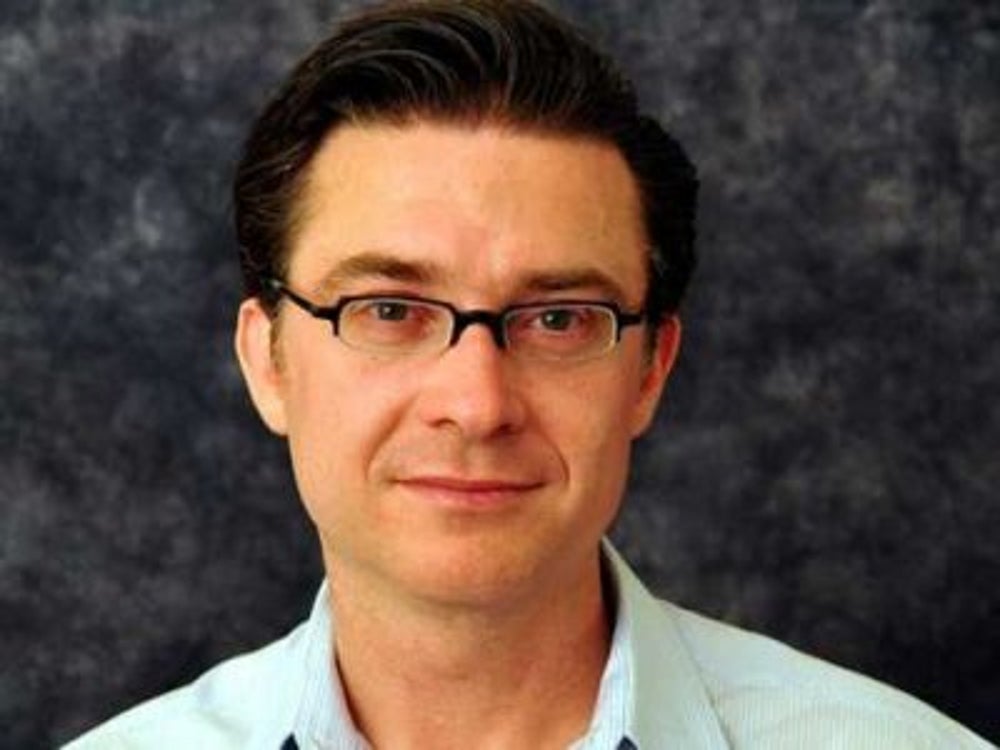 SurveyMonkey was recently valued at $1.35 billion 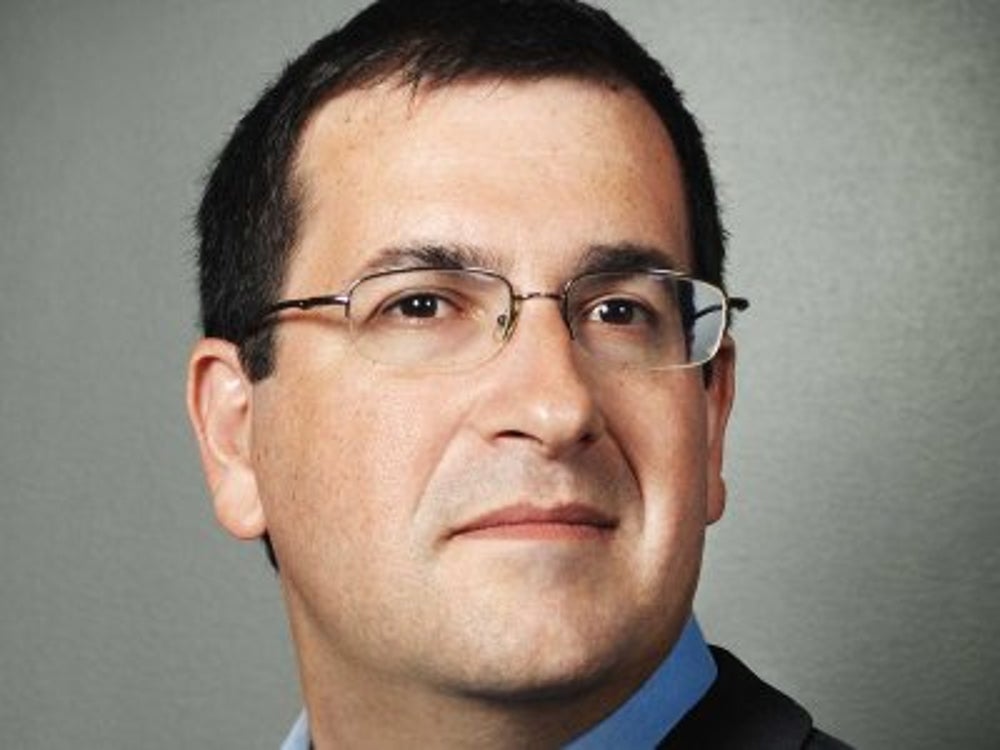 SurveyMonkey partnered with TPG Capital to acquire one of its rivals, MarketTools, in 2011. As part of the deal, the TPG Capital poured in an undisclosed amount of funding that valued the company at roughly $1 billion.

Just two weeks ago, the company raised $794 million at a $1.35 billion valuation.


Related: The Dot-Com Boom Is Back In Silicon Valley

Box.net is now valued at $1.2 billion 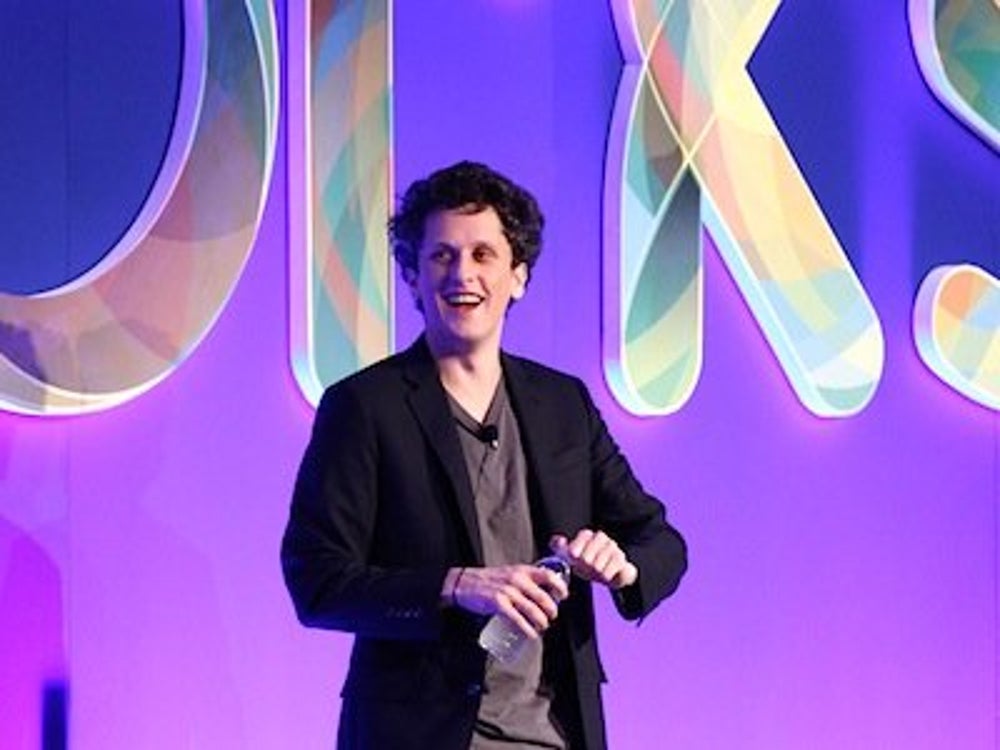 Box raised $125 million round led by General Atlantic, with participation from The Social+Capital Partneship and two other investors in 2012. Now, Box is worth about $1.2 billion.

Violin Memory is going public at a $2 billion valuation 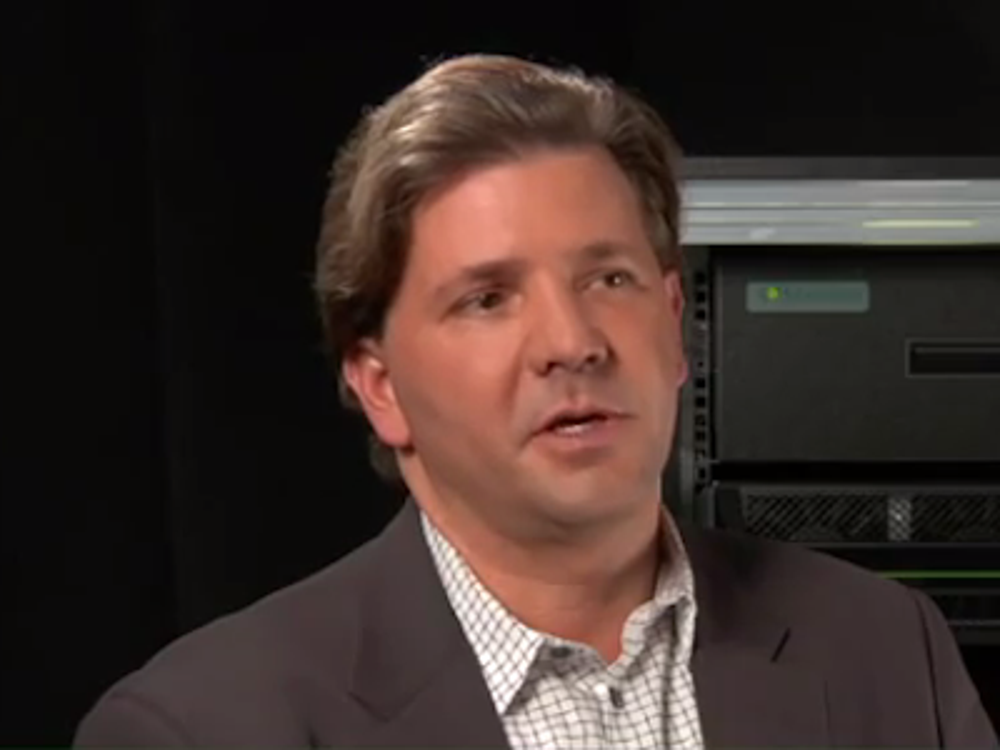 In October 2012, Bloomberg reported that the company plans to file its IPO at a $2 billion valuation. 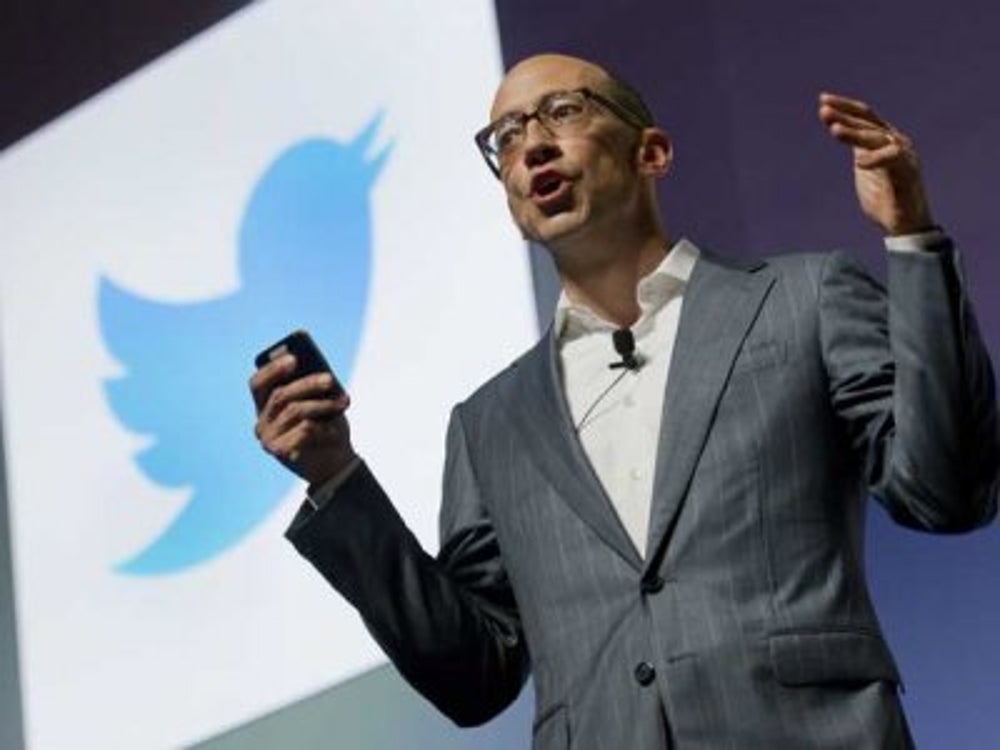 Twitter recently started selling additional shares on the secondary market at a valuation of nearly $10 billion.