Super Cars, Sailboats and Subways: How Tech Founders and CEOs Get Around


When it comes to running a startup, successful entrepreneurs need to focus on building a great product, getting a lot of traction, and maybe even making an exit, if that's what they want.

And there's no harm in doing that with style.

Flashy cars are always nice, and so are boats, but some startup CEOs and founders have taken a different approach when it comes to getting from point A to point B. 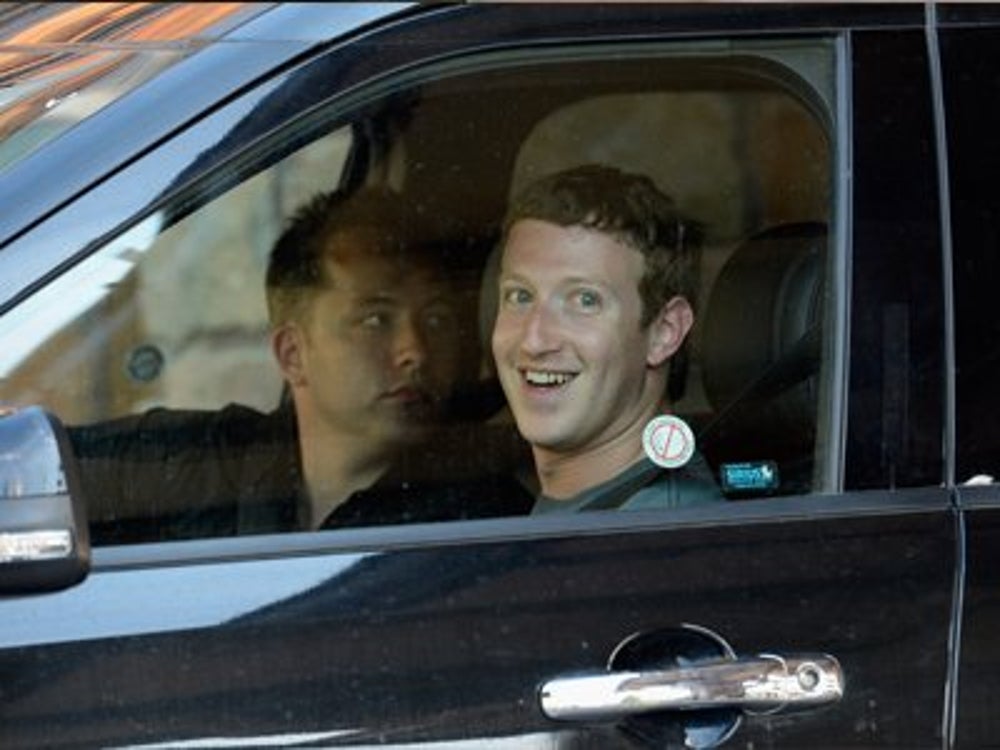 About his ride: For being a billionaire, Mark Zuckerberg lives a pretty modest life, at least in terms of transportation. He bought the Acura a few years ago because it was "safe, comfortable, not ostentatious," Jose Antonio Vargas of The New Yorker reported in 2010.


Related: Here Are Some Of The Crazy Things People Would Do With Google's Computerized Glasses

Sean Parker likes to have two cars on hand

About his rides: Parker rolls around in his Tesla Roadster while in Los Angeles, but opts for the Audi S5 in San Francisco. 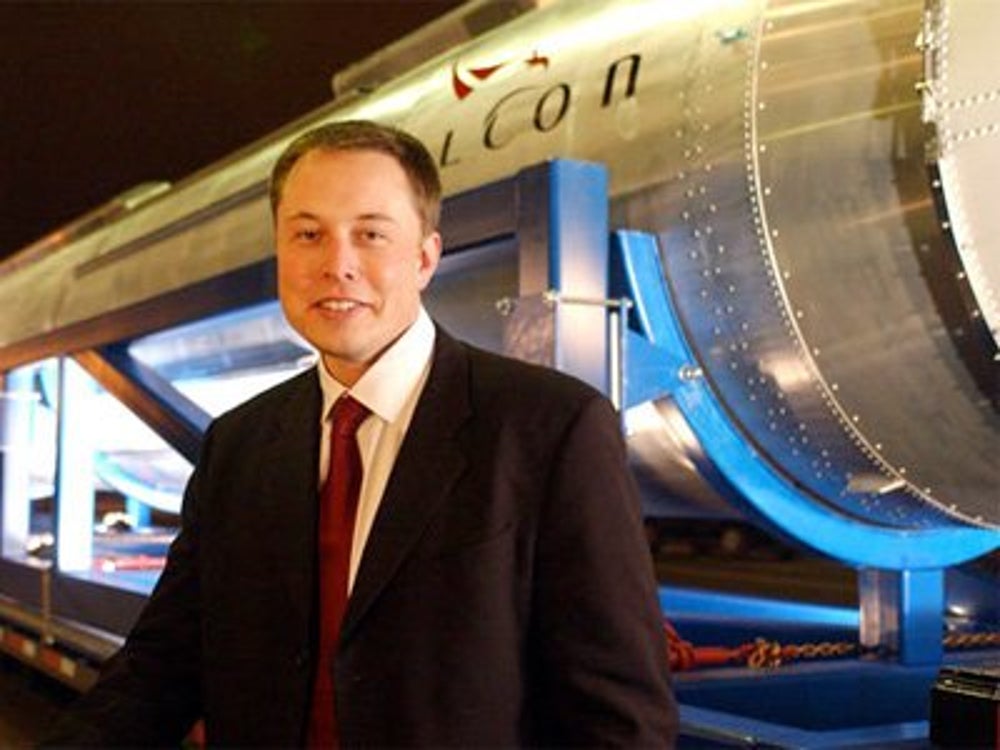 About his ride: Musk eventually wants to build a colony of over 80,000 people on Mars. For now, SpaceX's Dragon capsule is making regular trips to the International Space Station, but Musk, and other people, have yet to go up there.

About his ride:�Calacanis has the first�Tesla Model S made available to the public. The car starts at $52,400.�


Related: This Startup Picks Up Your Snail Mail And Converts It Into Email

Larry Page also likes to roll around in a Tesla

About his rides: Other than the Tesla roadster, Page has a pretty sweet $45 million yacht called Senses.

Head on over to the New Zealand Herald to check out a photo of Page's luxurious ride.

About his ride: Arrington ordered a custom-made Coastal Craft boat in 2011, but still has yet to receive it due to a snafu with the Department of Homeland Security. The image to the right is not of Arrington's actual boat, but of the Coastal Craft 560 IPS.

About his ride: Even though Jack Dorsey owns a BMW 3, which he bought for its sleek design, according to the LA Times, that's not his only means of transportation. Despite his wealth, Dorsey still rides the bus and uses the downtime to catch up on his reading.


Related: Most Eligible Bachelors And Bachelorettes In Tech

Larry Ellison has a ton of vehicles at his disposal 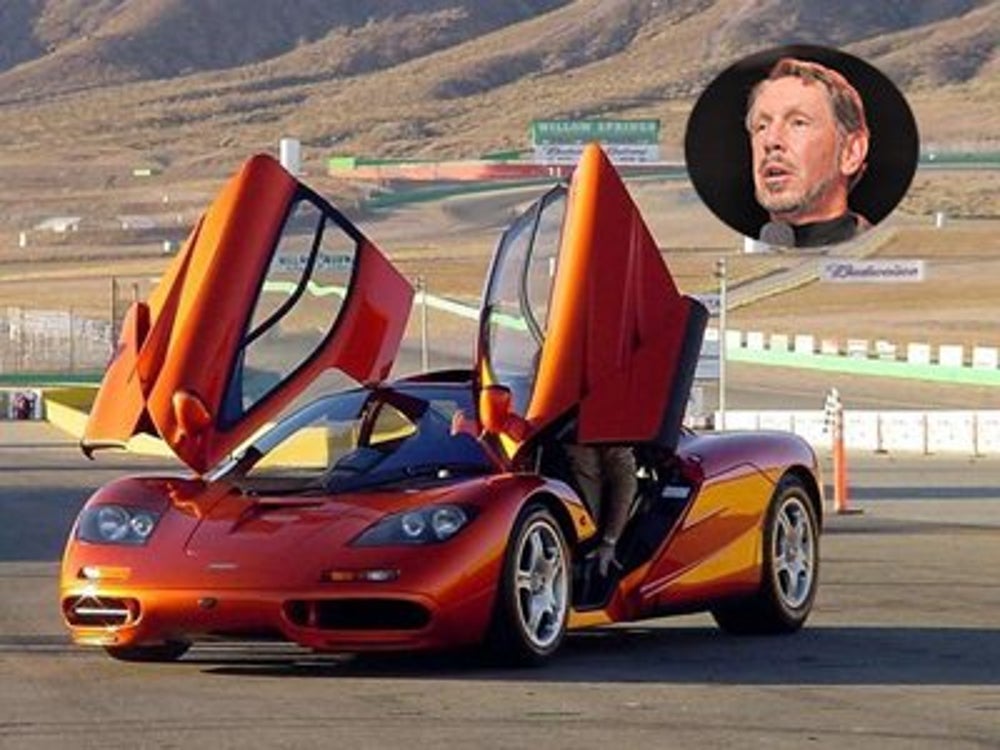 About his rides: People have spotted Larry Ellison driving a Lexus LFA, a car that starts at $350,000, and a slew of other vehicles. But his most prestigious ride would have to be the McLaren F1. In 1998, it was dubbed the fastest car on the road.

Sergey Brin shows off Google Glass on the NYC subway 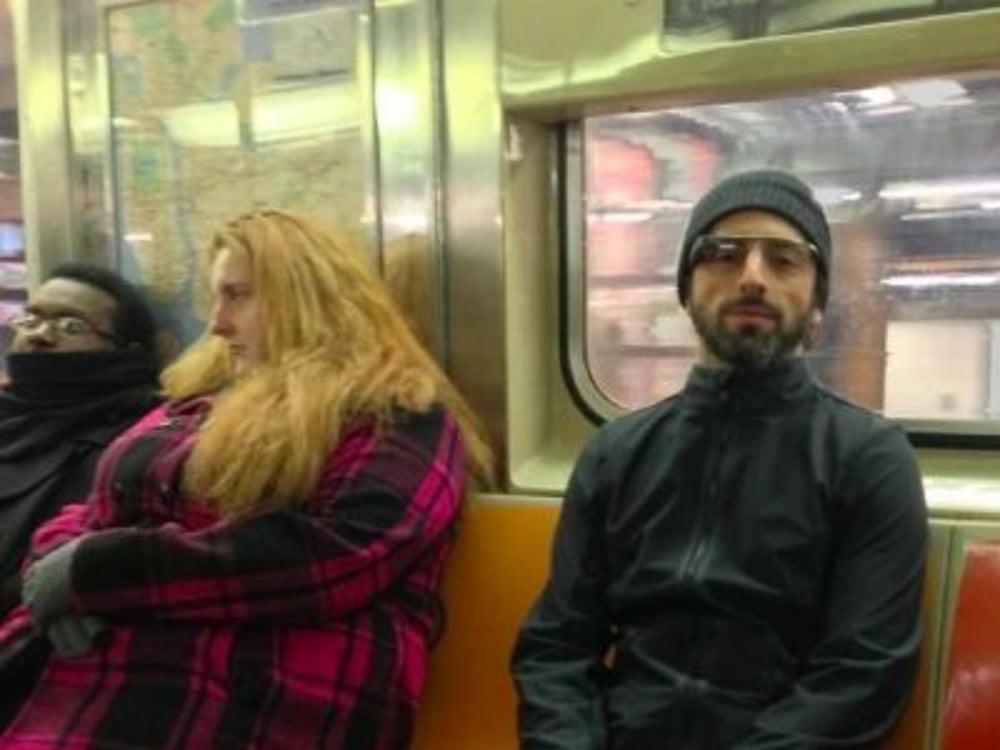 About his ride: Even on the NYC subway, Sergey Brin keeps it classy by rocking a pair of Google's new computerized glasses.