11 Google Products and Services You Might Not Know Exist

Get a glimpse of how Google’s marketing resources and strategies can help you grow your business’s digital reach.
Kevin Smith
March 19, 2013 min read
This story originally appeared on Business Insider


Google is most known for its incredibly powerful web search and Android mobile operating system.

But the internet giant is about much more than just searching and smartphones.

Some former and current Googlers have listed lesser known Google products over at answers site Quora.

Google has products and services all over the internet that aim to inform users, make their lives easier, and more secure too. We had no idea that some of these existed. 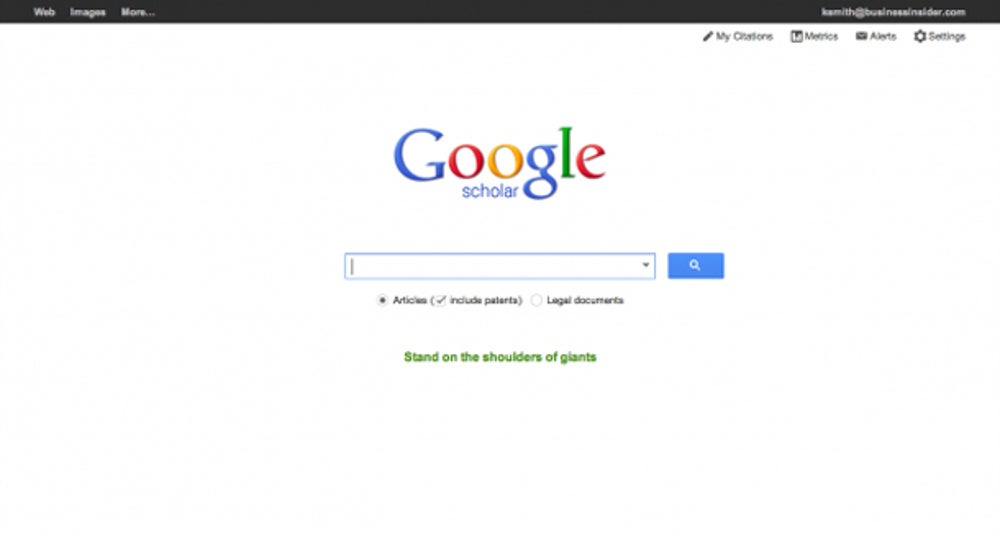 
Related: Google Is Experimenting With An Evernote-Killer (Again) 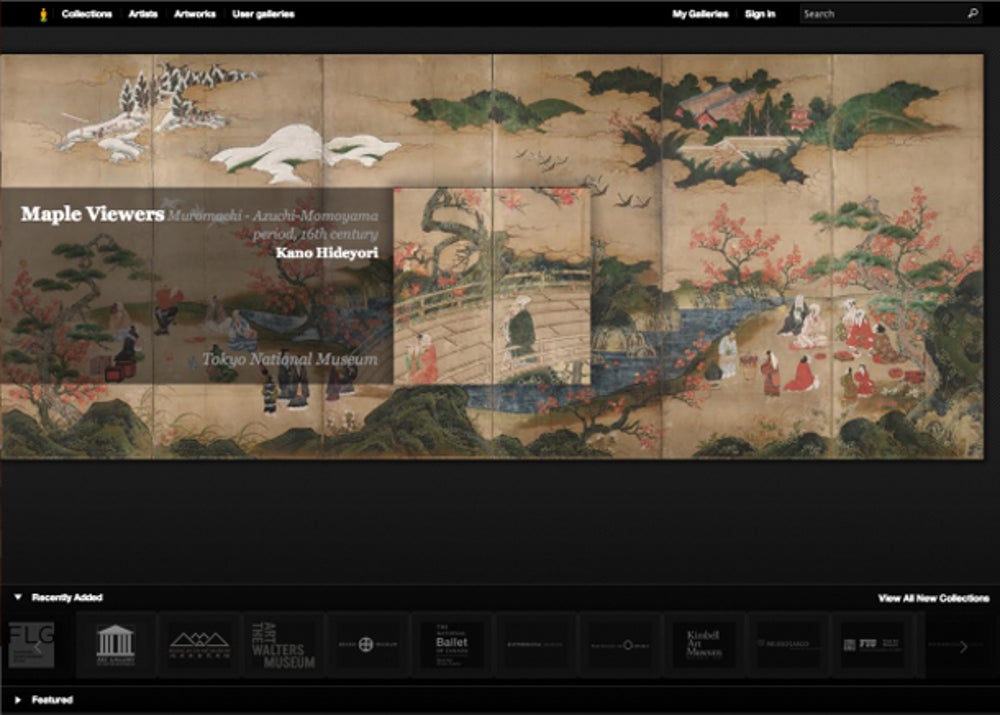 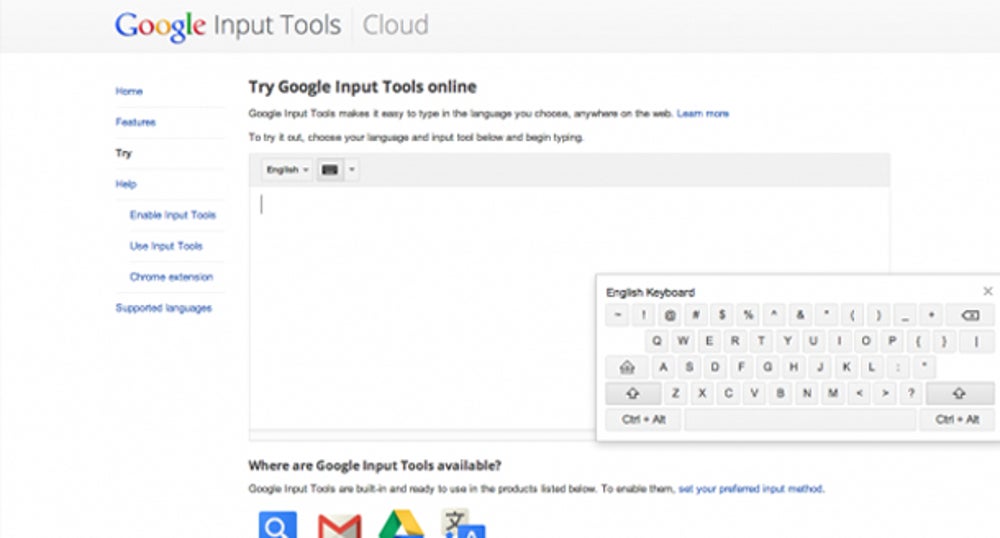 Google Transliterate is a service that helps users type in a different language. 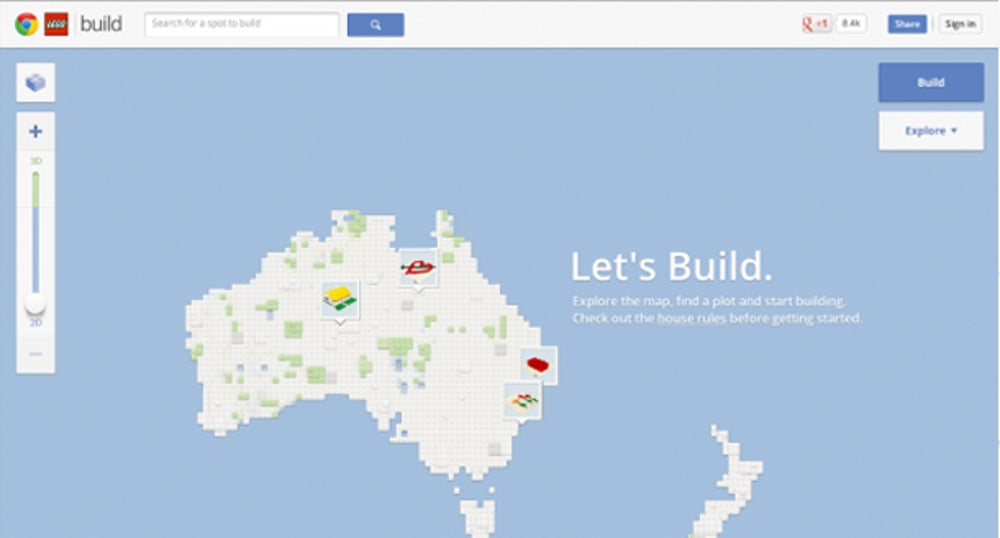 Build with Chrome is a partnership between Google Australia and Lego. The project is a way to show how Google's Chrome web browser can display 3D images. Users can build their own 3D Lego structures too. 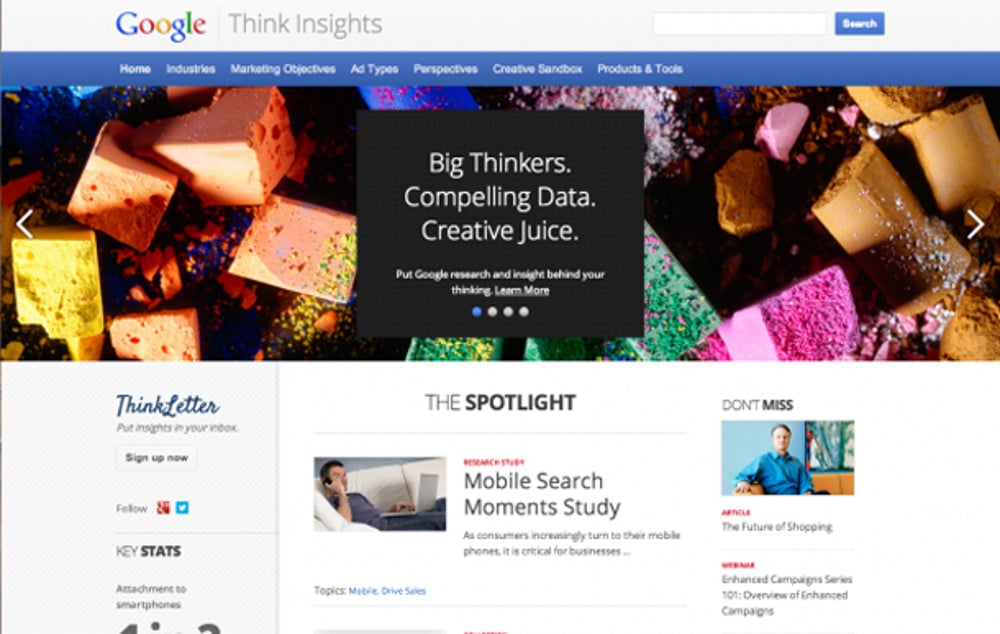 Google Think is a site for advertisers and similar professions to get marketing insights and inspiration straight from Google. 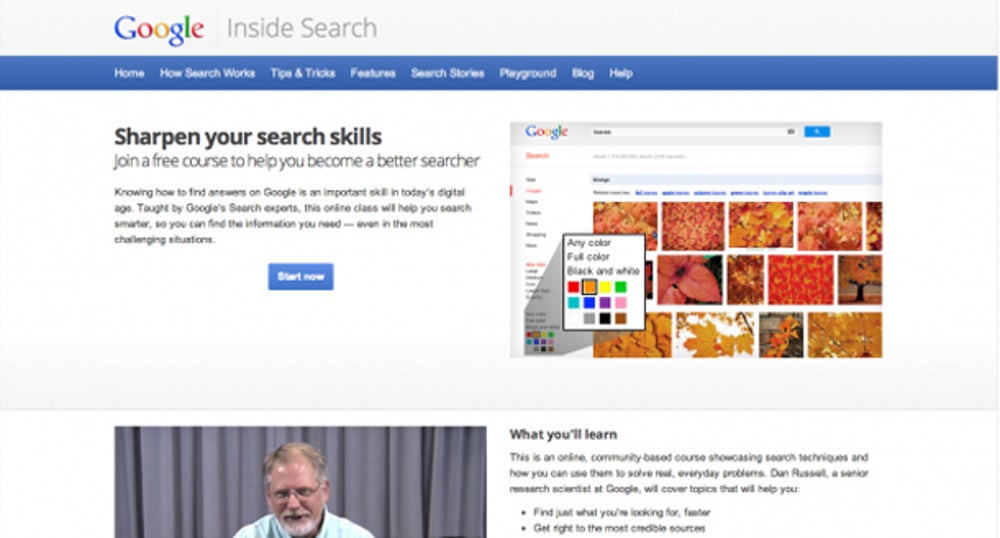 Power Searching with Google is a feature that sharpens users search skills. Google's search experts offer tips and tricks to better navigate the search engine and help you find exactly what you're looking for. 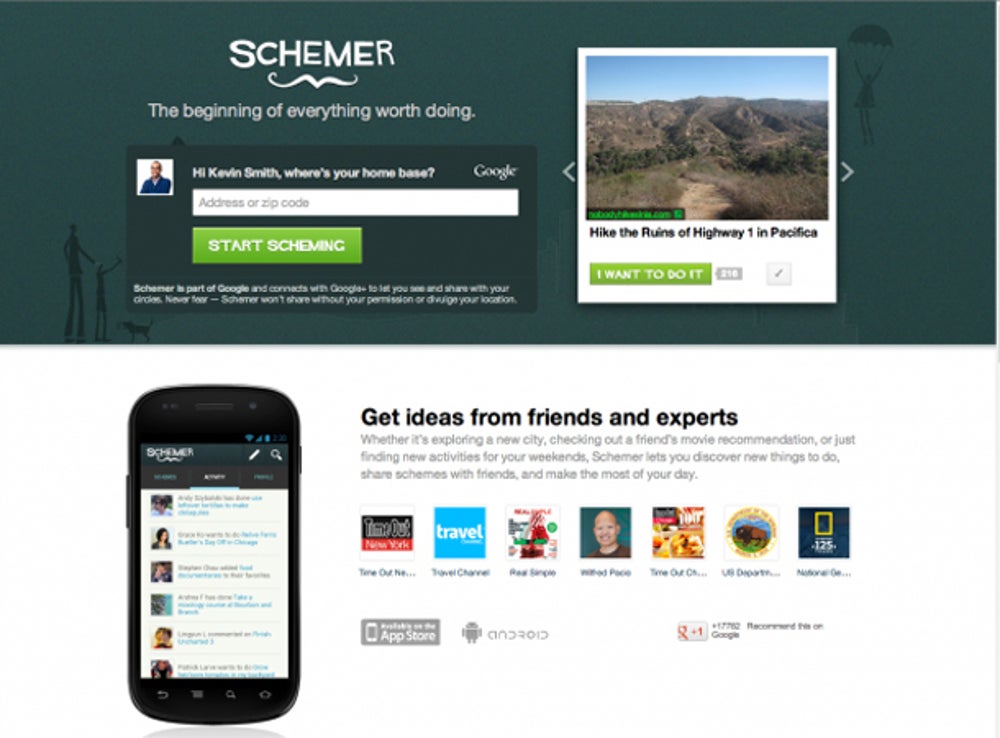 Schemer is a network that helps plan things to do with your friends. The service works especially well in densely populated areas. 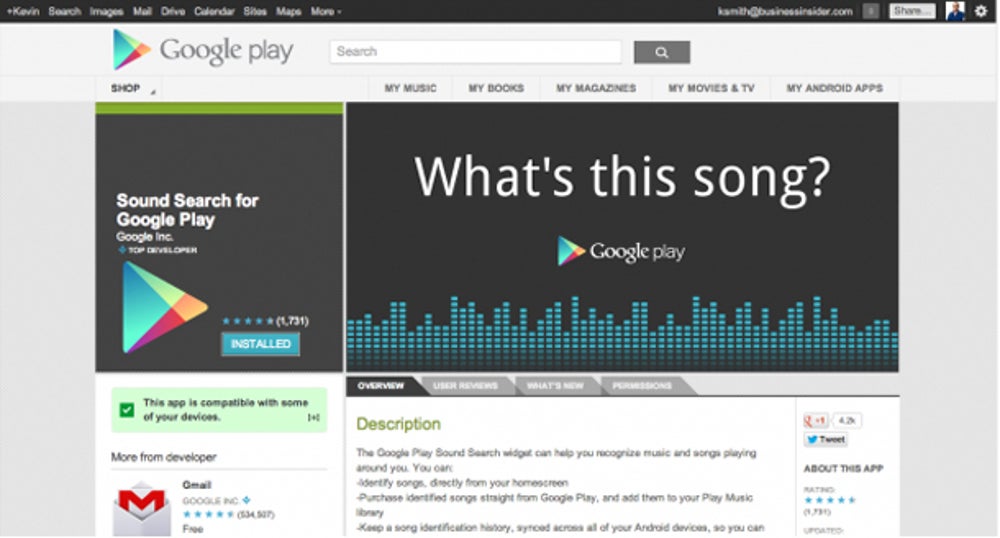 Google Sound Search is a service that is similar to Shazam that tells you what song is playing. 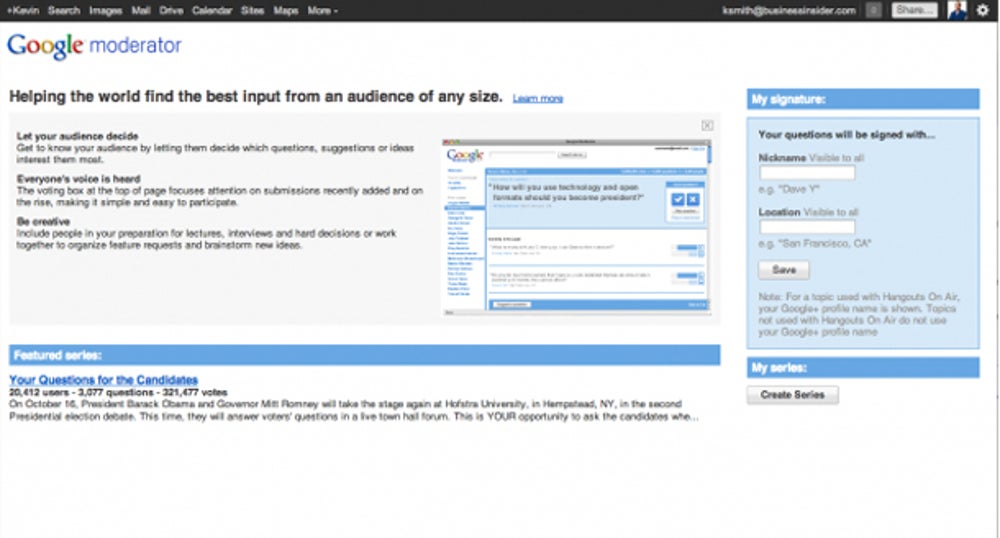 Google Moderator is an open forum for discussing topics, asking questions, and sharing ideas. Moderator helps anyone receive feedback on anything they want. 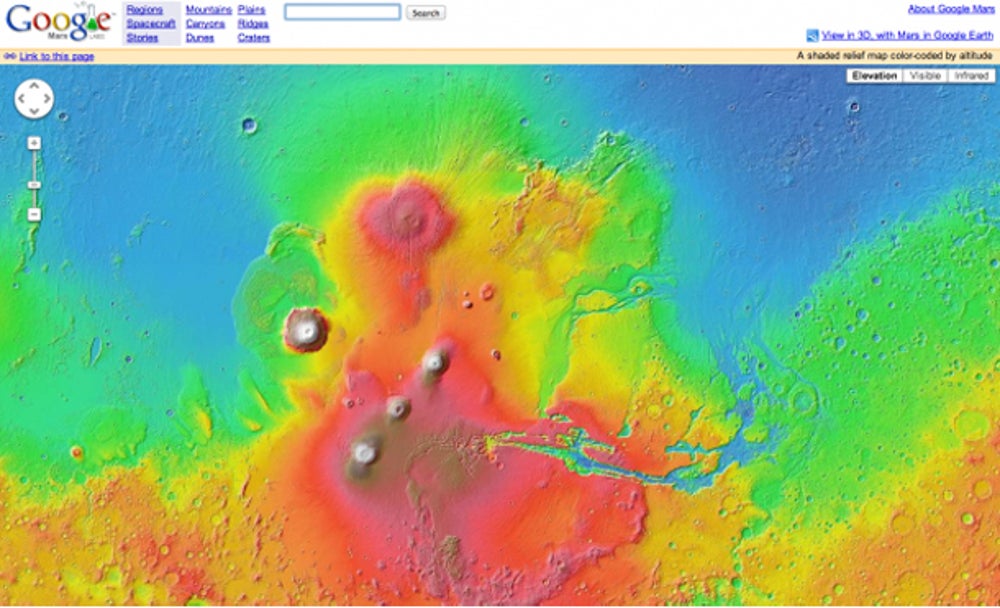 Google Mars is just like Google Earth except this program lets you explore the red planet. 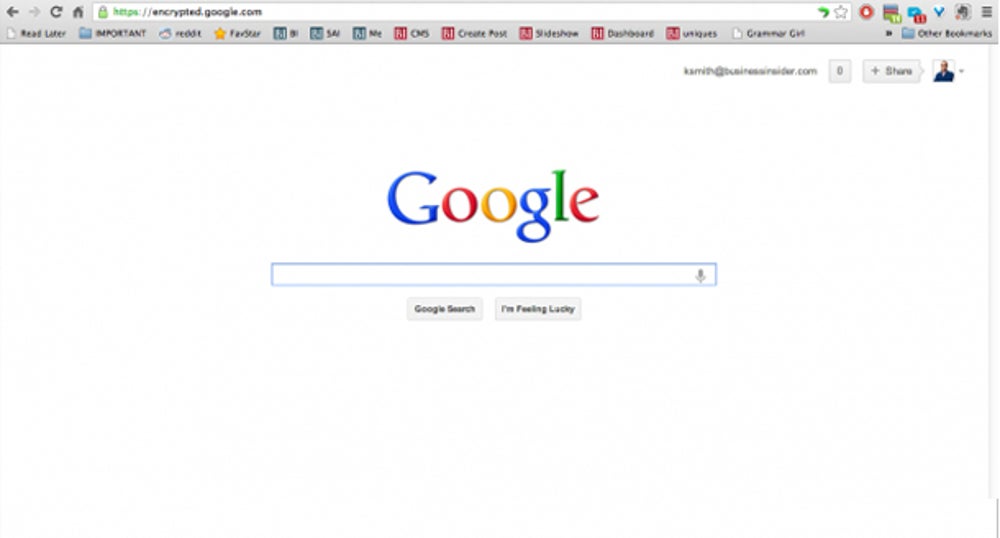 encrypted.google.com is a more secure way to search for things. Encrypted uses Secure Sockets Layer (SSL) which is the same security that banks use online.