10 Ways Switching to Apple Made My Life Difficult


I recently switched from using a Windows PC and Android phones to all-Apple products, all the time.

My new iPhone 5 and MacBook Pro are definitely really cool.

But when I was a PC/Android user (with an Acer laptop and phones by HTC and Samsung), Apple fans gave me the impression that angels sang every time they opened a MacBook, and that I'd never want to go back to the intolerably uncool world outside the iPhone.

Instead, I was surprised to learn that some parts of the Apple universe are a few steps behind the pace. Using Apple gadgets actually made my life harder, in some ways.

There's no menu button on the iPhone.

In Android, whenever you get lost you just hit the menu button and you get a bunch of options 14 such as settings 14 to help you fix whatever you want to change.

There's no menu button on iPhone. Instead, the home button mostly pulls you out of whatever you are doing and drops you back on your home screen.

Sure, many of the apps and menus inside iPhone have a "back" button. But it's not the same. In iPhone, you have to get used to taking the long way around.

Related: 11 New Android Users Share What They Miss Most About Their iPhones

iPhones are still terrible at being actual phones. 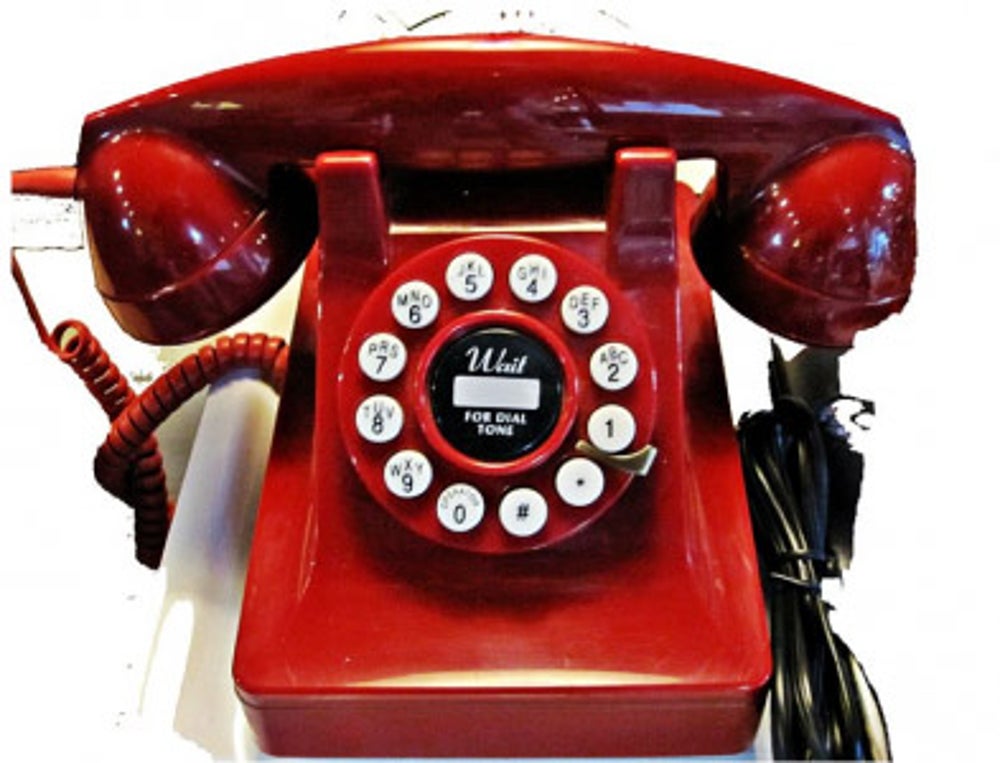 A whole generation has grown up making calls on nothing but the iPhone, and these folks have no idea just how bad iPhone calls are. They think that's just how phones sound.

My new iPhone 5 is on the same network as my old HTC and Samsung phones. Those Androids had such crisp call quality that I did live broadcast radio interviews on them rather than use the hardline in my office.

No more — everyone I call now complains that I sound like I'm calling from a bathroom. And people who call me on an iPhone sound like they're on the bottom of the sea.

In iPhone, there's no Swype, the super-convenient typing tool. 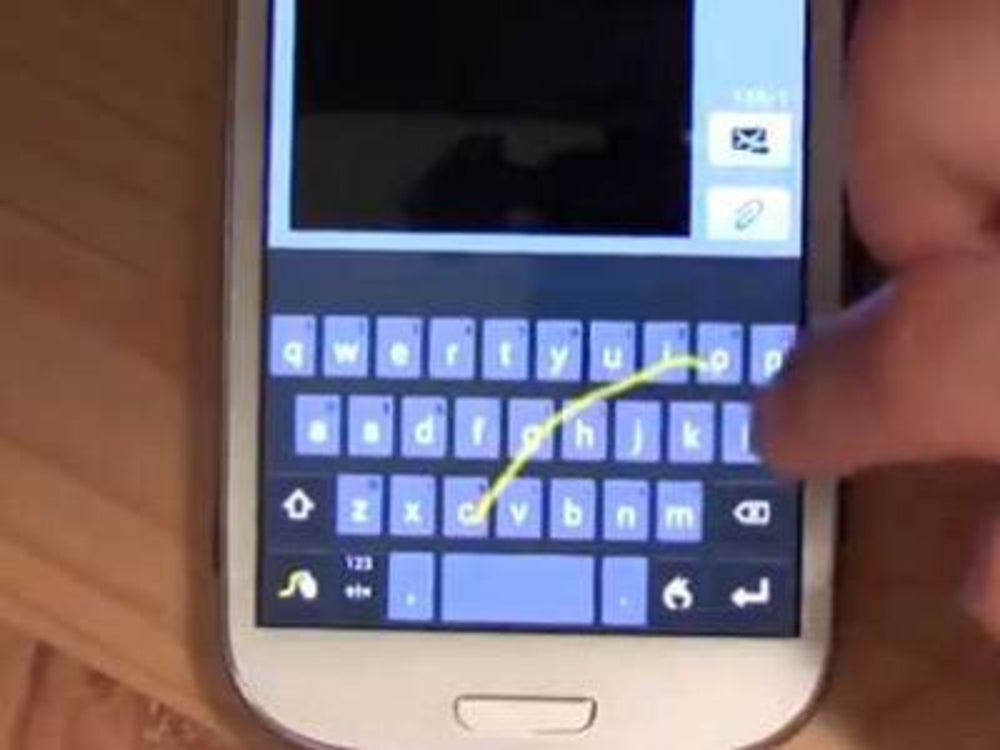 The first time I used my iPhone I was plunged back in time to the early 2000s, when primitive humanoids were forced to peck out messages one letter at a time on their keyboards.

Swype, a special keyboard that can predict text better than the iPhone keyboard and makes typing faster, is built into many Android phones. (If it isn't, you have the option to download Swype from Google's app store and install it on your phone.)

You become a battery-life miser on the iPhone. 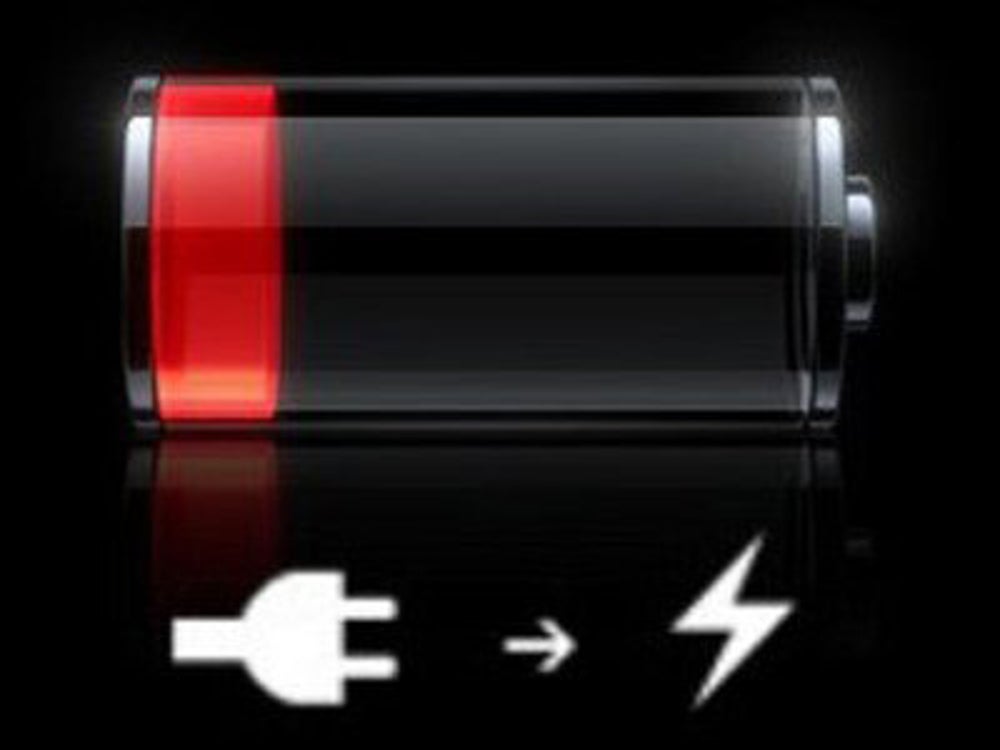 To be fair, the battery lives on my MacBooks and iPhone are pretty good.

But on the iPhone in particular, I've learned to switch off a lot of the functionality — wireless and screen brightness, for instance — to make sure the thing lasts all day.

With my Android, I could take a spare battery if I was traveling beyond a power outlet. Can't do that with the iPhone. 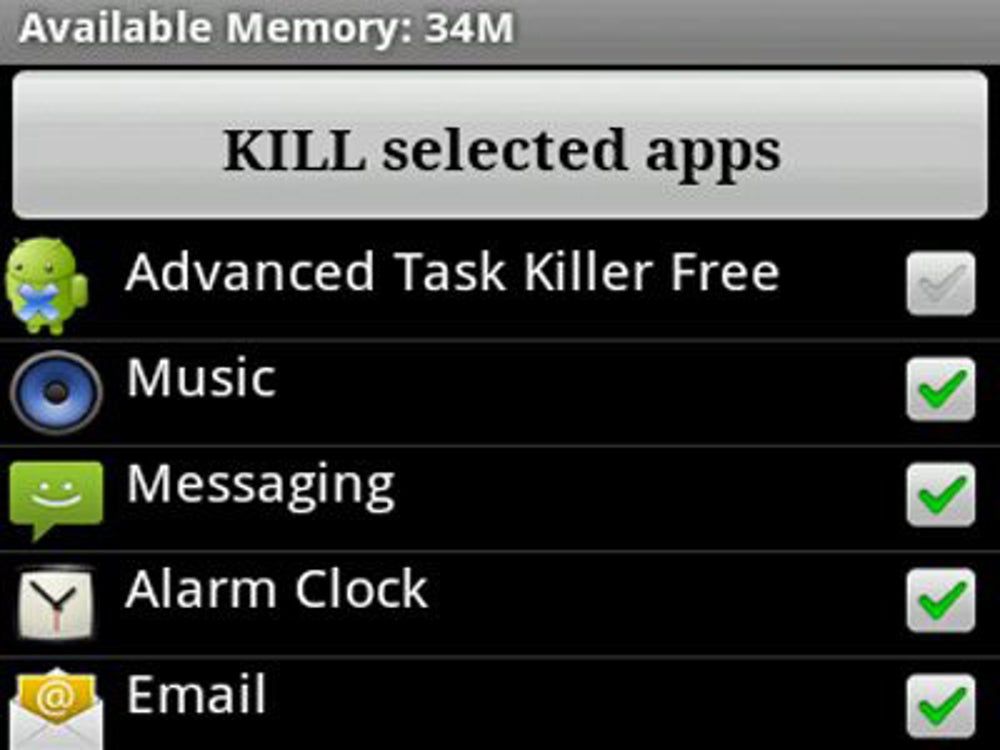 On iPhone, you have to switch off every single app individually, by hand. It. Takes. A. Really. Long. Time.

(Of course, there's no need to kill iPhone apps unless they're stalled, but still ... some of us just want them off.)

Related: Everything You Need To Know About iPhone 5S

iPhone 5's cable is both expensive and inconvenient. 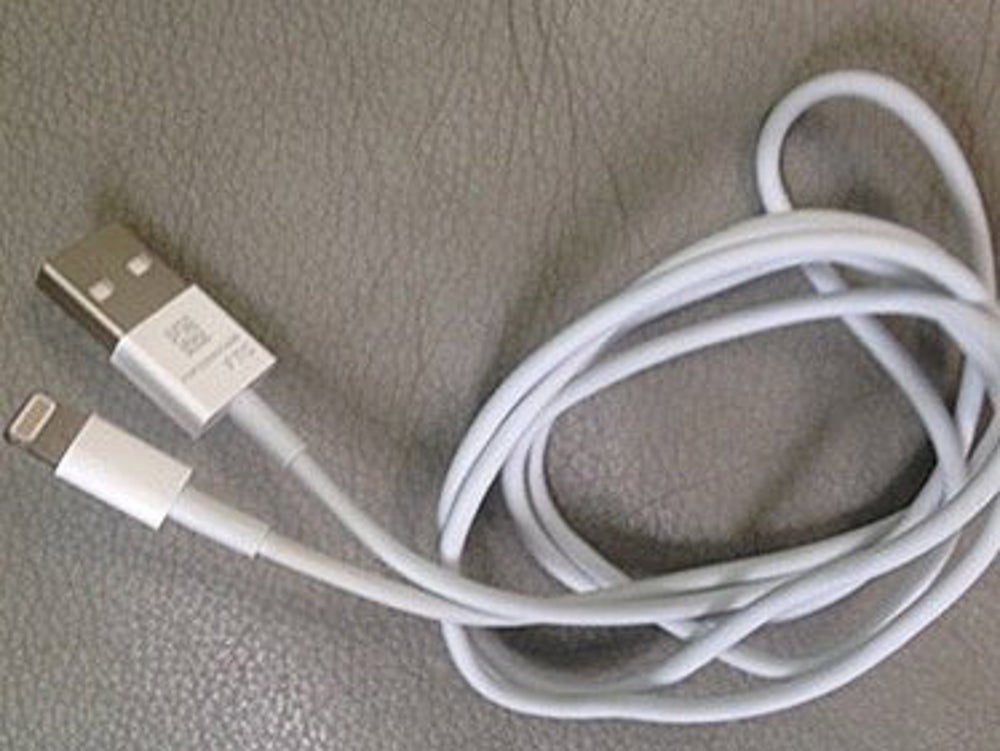 Apple redesigned the power/data cable on the iPhone 5, so that it's unique to the iPhone 5.

This means that if my phone runs out of juice in a place where there are no other iPhone 5 users, I can't add power to my phone.

iTunes banned me from listening to any mp3 it wasn't familiar with. 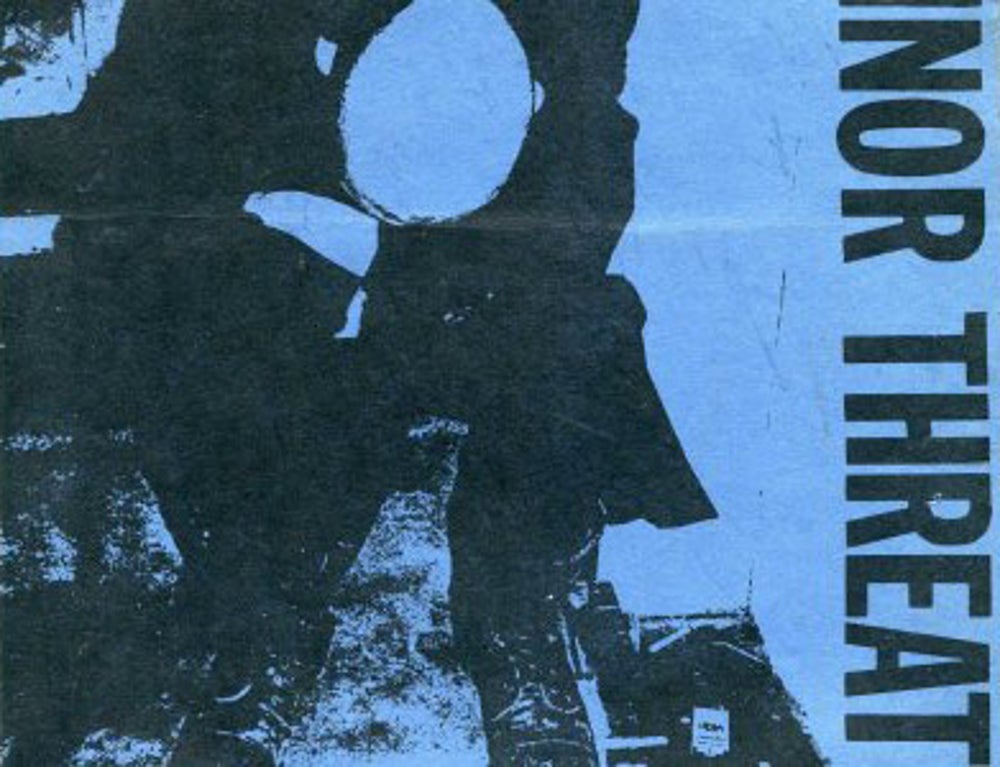 A detail from the cover of a Minor Threat record.
Image credit: Dischord

The most infuriating part of iTunes was when it declined to play any files it couldn't find rights-management codes for.

I had to ghost these onto a CD, and then re-ghost them back into iTunes — so Apple thinks they're from a CD I bought — just to hear them again.

This is my music, that I own, and I paid for, and yet Apple controls where I can listen to it.

No forward delete button, seriously? It's 2013.

To delete text on my Mac, I have to "drive" my cursor past the words I want to delete, and then back-delete them.

It's like going the long way round the block just to visit next door.

This sounds trivial, but anyone who has to edit a lot of text knows that a forward delete button is invaluable.

PDF files are a crazy lottery. 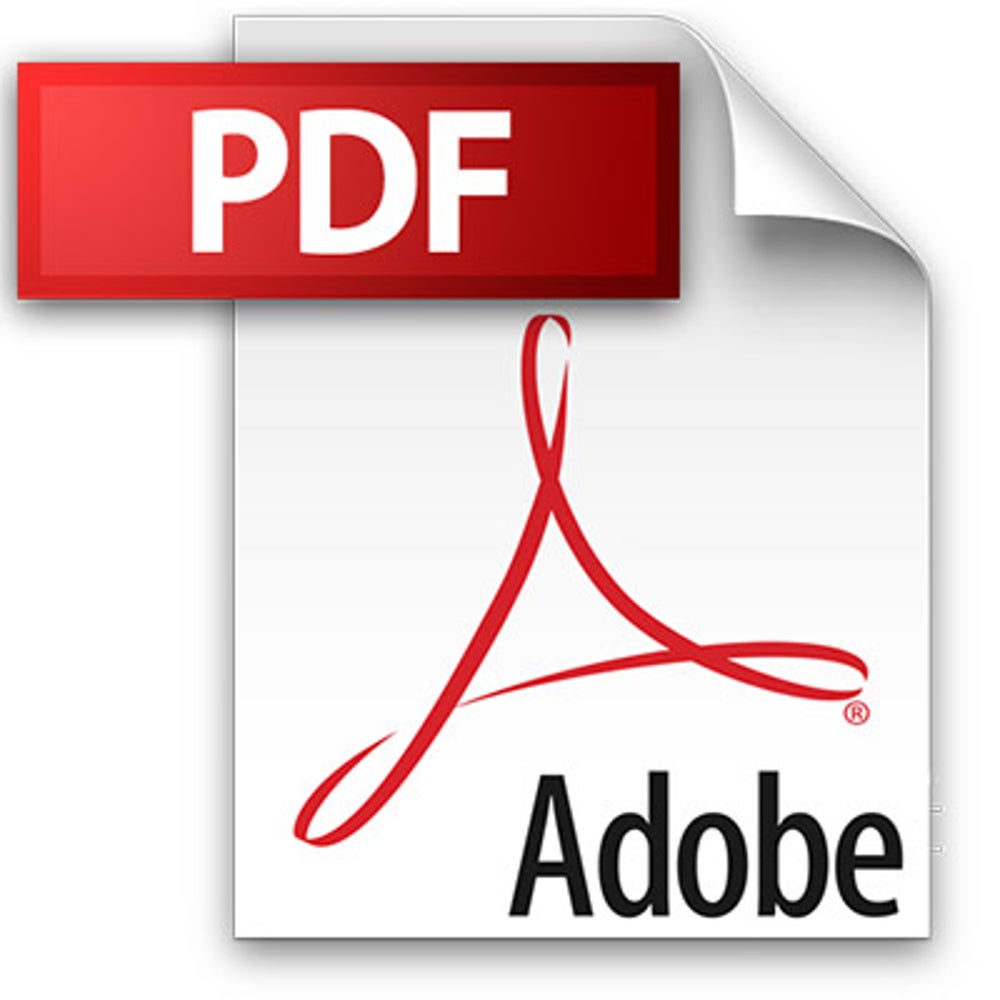 On PCs, PDF files just open into your browser like web pages. Everyone uses Adobe Acrobat to open them.

But because Apple has its own PDF viewer, Preview, you never know what's going to happen when you hit a PDF link on the web. Will it open like a web page? Will it download directly into your download folder? Will you need to change the filename suffix? Will it do nothing?

Who knows! It's Preview!

I'm told I can fix this by using Chrome instead of Safari — but isn't it weird that I need to use a Google browser to get an Apple machine to work properly?

Caps Lock has a mind of its own. 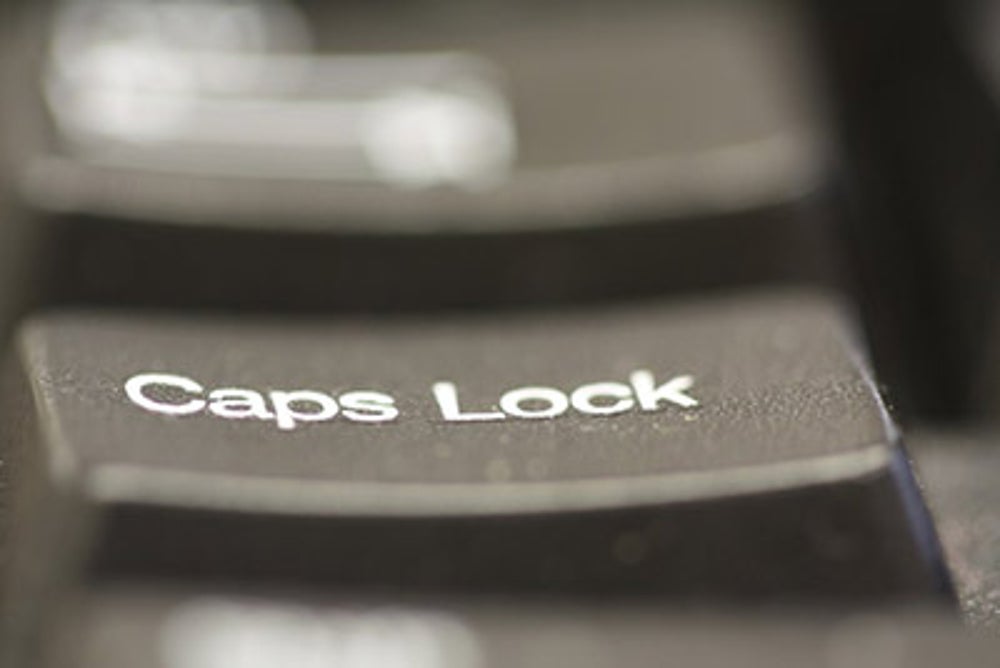 File under too clever for its own good: Apple changed the sensitivity of the caps lock key so that you have to hit it longer or harder or repeatedly in order to WRITE IN CAPS. It's supposed to prevent you from switching it on accidentally.

It's the only key that behaves that way — and thus trips up anyone who can touch-type.