No one said starting a business was easy. The countless ups and downs and uncertainties can break even the strongest entrepreneur. While there may not be an app for overcoming that (yet) there are plenty of documentaries -- offering to give you a healthy dose of inspiration.

Documentaries come in all sorts of flavors, but they'll often all delve into inspirational tales about thought-provoking concepts through trials, tribulations and triumphs. If you need a little push to get your wheels turning, here are seven must-see documentaries: 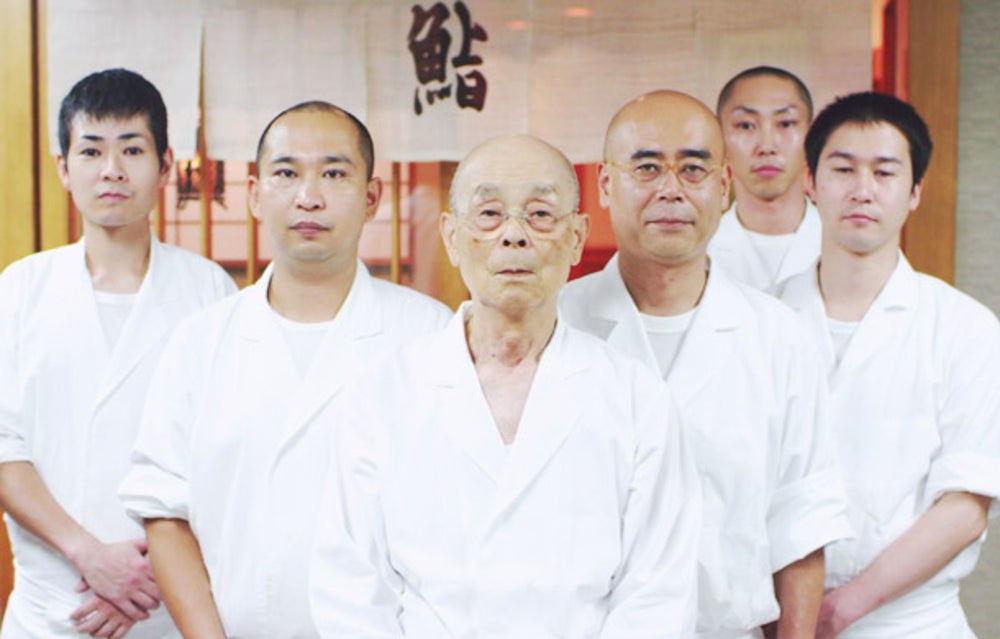 If you ever wanted a prototype of what the entrepreneurial mindset looks like, Jiro Ono is your man. The 85-year-old is a top sushi chef, who works incessantly at his 10-seat restaurant Sukiyabashi Jiro located in a Tokyo subway station. Turning his dreams into a reality took dedication, hard work and a perfectionist mentality. And it paid off. The restaurant was the first of its kind to receive a coveted three-star Michelin rating, and it has amassed quite the following. 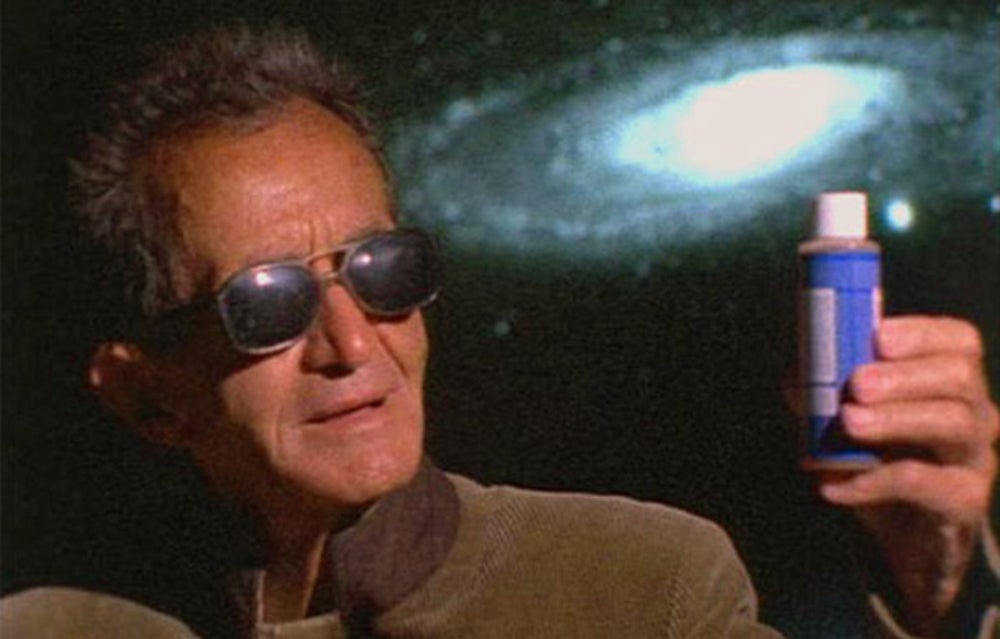 After escaping from a mental institution, Emanuel Bronner went on to develop Dr. Bronner's Magic Soap, a socially conscious peppermint soap filled with inspiring text on the label. The documentary is about the entrepreneur's fascinating belief system that he claims informs his product. Learn about his teachings called "The Moral ABC" and how the ideology behind a product can inspire a community to live by its code. 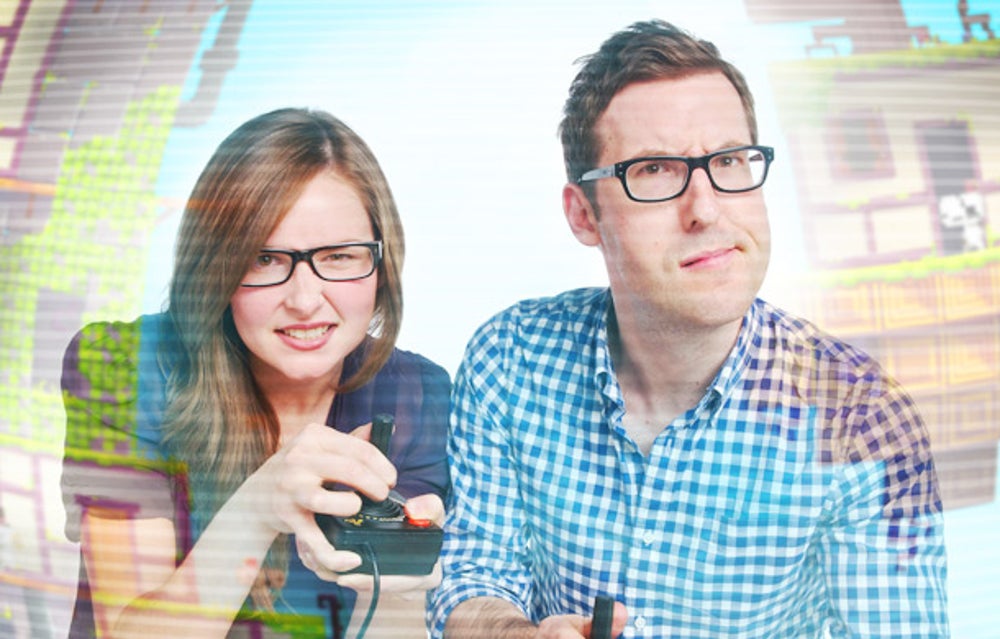 Video-game design is in the midst of a new renaissance, as a new generation of indie designers, artists and coders look to take on big game studios. Through their entrepreneurial endeavors, the audience gets a peek inside the roller-coaster ride that is the lives of these developers -- from the pitfalls of product development to the joys of success. 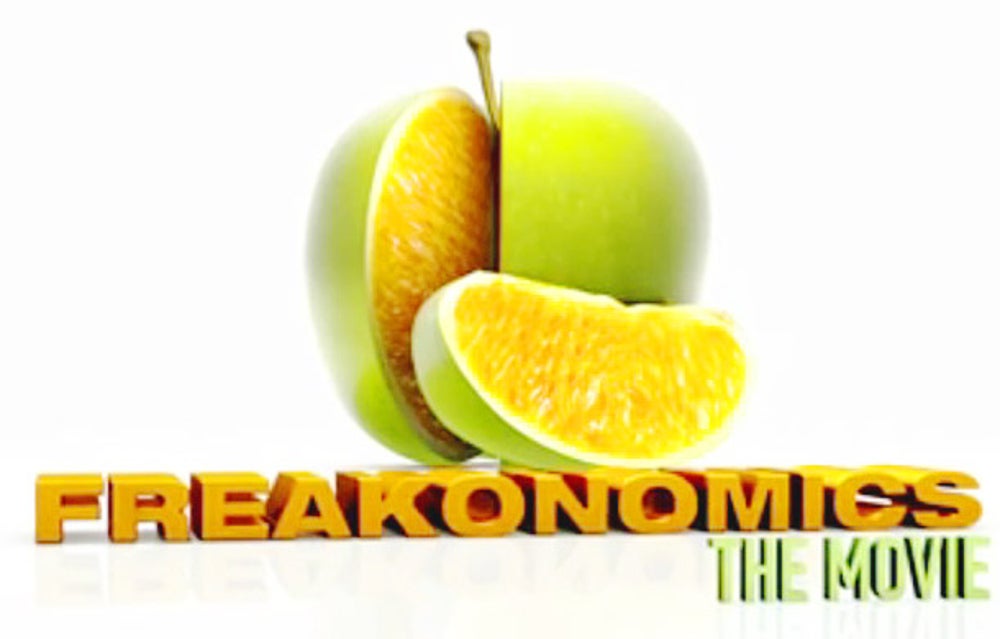 Just how crazy is the world? Freakonomics, based on the best-selling book, is a documentary that manages to quantify exactly how crazy is with case studies examining human behavior. As an entrepreneur, you’re going to need to have a keen eye for trendsetting and what makes people tick. Watch the documentary and gain insight into what motivates humans (a.k.a. your customers). 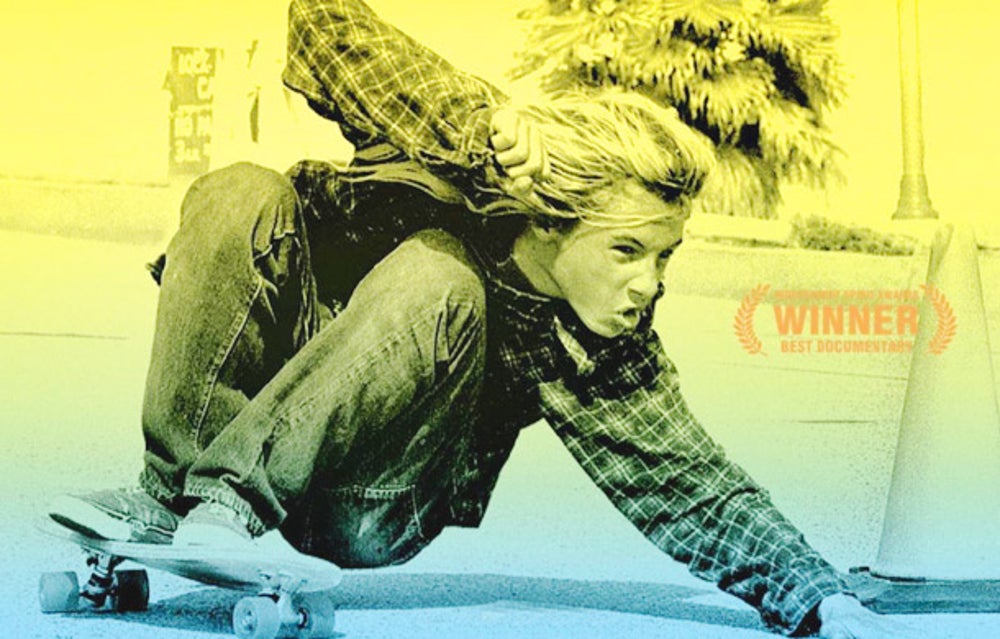 Skateboarding is pretty popular pastime in the U.S. these days, but it wasn't always the case. The sport went from being fad in the 1960s, to practically nothing by the mid-1970s -- that is until a group called Z-Boys dedicated their time and energy into making skateboarding mainstream. Dogtown and Z-Boys explores the roots of skateboarding in Santa Monica surf culture and its path of becoming one of the most popular extreme sports today. While the film documents the extreme rise of the Z-Boys, it also shows the perils of too much success.

Exit Through the Gift Shop 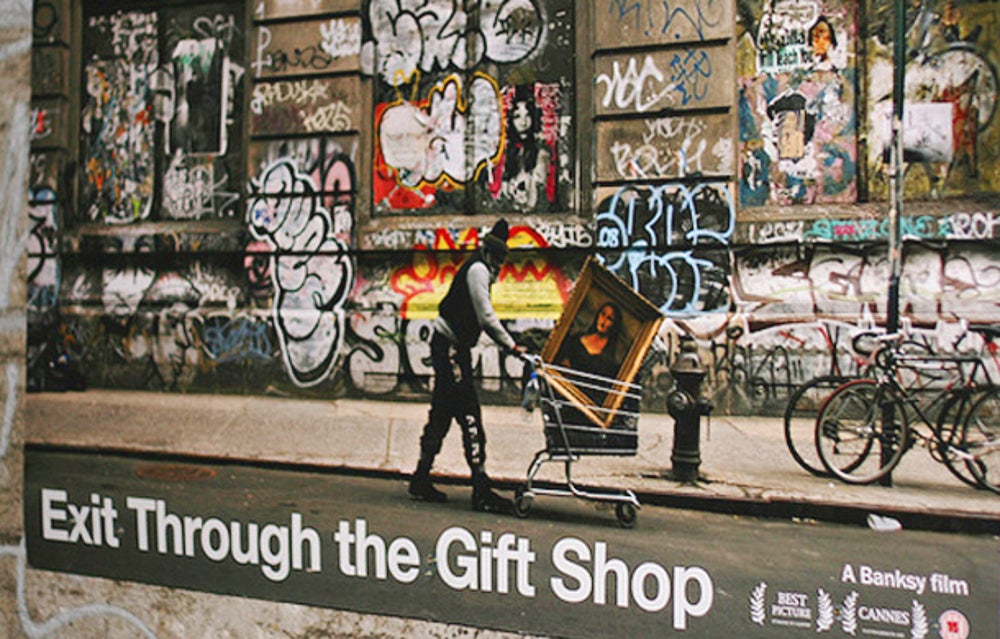 Honesty is key in entrepreneurship and Exit Through the Gift Shop is a story that analyzes the problems when a creator produces something without earnestness. Legendary street artist Banksy is world renowned for his anti-consumerist message. Managing to stay anonymous throughout the film, Banksy, along with Los Angeles filmmaker Thierry Guetta, show how a pure message can get muddled by viral marketing and word of mouth. Even when things get out of hand, Banksy refuses to change his tune, no matter the price. 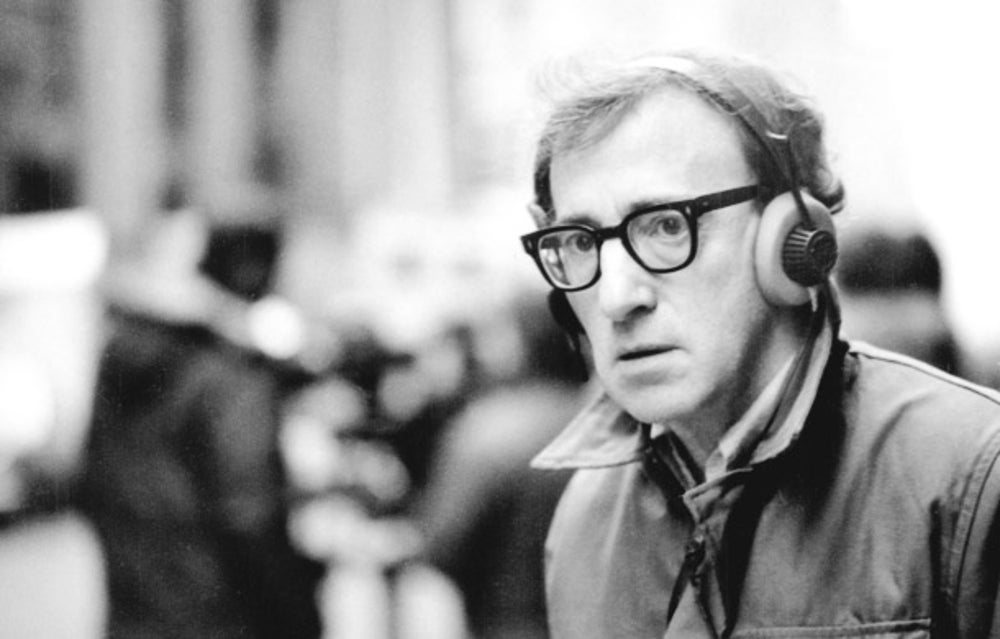 You 19ve probably seen a Woody Allen movie, but have you seen a movie about him? He may not be a business owner per se but his incredible entrepreneurial mindset is the foundation for Allen 19s success. The film chronicles his career as he went from a small-potato teen writer to climbing the Hollywood ladder. His little-guy mentality paid off big, as he has won countless awards and is now widely considered one of the world's top filmmakers. For an entrepreneur, it is important to know your story and build a community around your product or service.
More from Entrepreneur