George Zimmer and Other Famous Founders Ousted By Their Own Companies

Kathleen Davis
June 21, 2013 min read
Opinions expressed by Entrepreneur contributors are their own.

One of the main draws of entrepreneurship is that you get to be your own boss. But in reality, especially if your company is successful, you rarely ever really work for yourself. Your boss becomes your board members, shareholders, investors, and sometimes even your co-founder.

On the heels of Men's Wearhouse founder George Zimmer's quick and tumultuous firing this week, we take a look at other founders who were forced out of the companies they helped create. From Steve Job's power grab to Groupon founder Andrew Mason's dramatic email, here's a look at what went wrong and the lessons entrepreneurs can learn from their missteps. 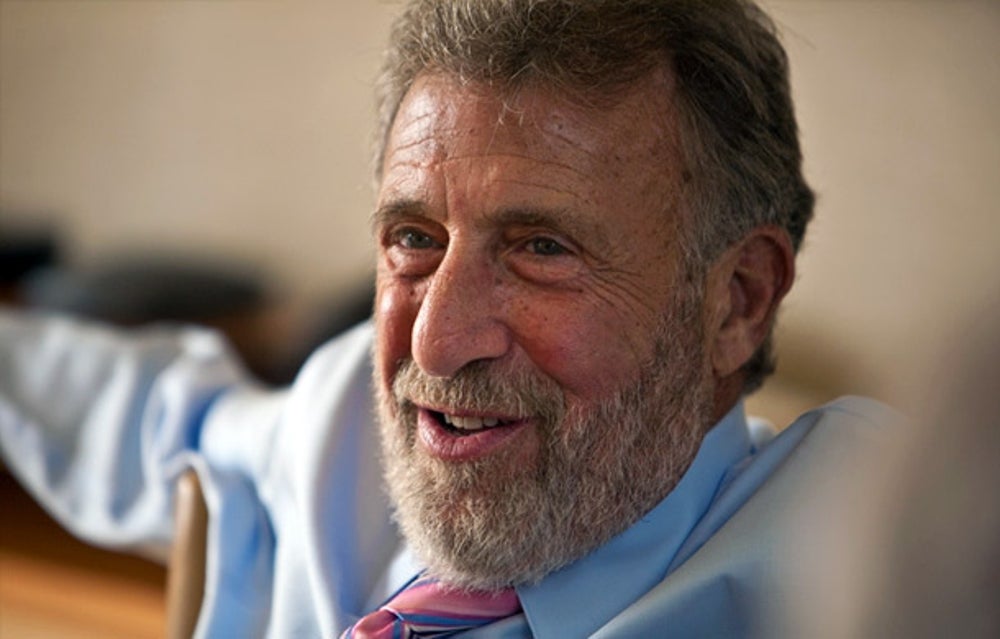 The founder and public face of the specialty men's retailer, Men's Wearhouse, was abruptly terminated this week with little public explanation, causing the company's stock to plummet. Zimmer, who founded the company in 1973, responded to the news in a statement, saying that he had expressed concerns to the board about the direction the company was heading. The board "has inappropriately chosen to silence my concerns by terminating me as an executive officer," he said.

Lesson: Communication is crucial. Be transparent with management and the public about planned changes that will be disruptive to business operations. 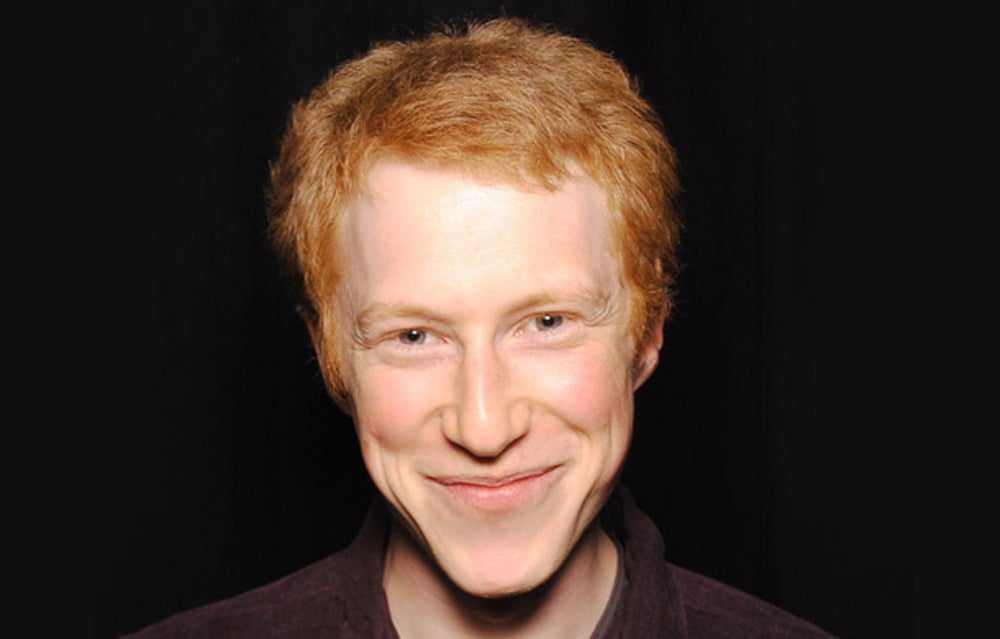 The young founder of the online handmade and vintage marketplace, which he started from his Brooklyn apartment in 2005, stepped down twice. He demoted himself from chief executive to chief creative officer in 2008 after tensions mounted over his lack of management skills. He later regained the title but handed over the reins again in 2011 to Chief Technology Officer Chad Dickerson.

Lesson: Many entrepreneurs have creative ideas but aren't cut out for the pressures of leading a company. Know your strengths. 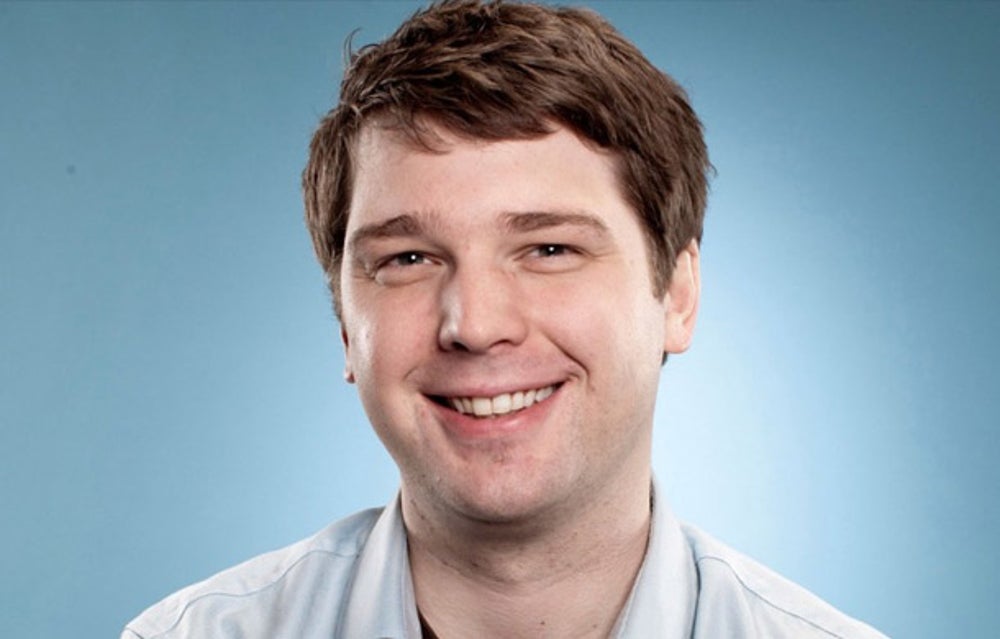 Mason's dramatic departure from the daily deals website Groupon made headlines earlier this year when he sent employees a blunt email stating, "I was fired today. If you're wondering why … you haven't been paying attention." Mason founded Groupon in 2008, but after initial success the company floundered. The stock plunged from an IPO of $20 a share in 2011 to $4.53 when he left. Mason's controversial accounting techniques and publicity stunts were partly blamed for the company's decline.

Lesson: Recognize and own up to your mistakes. Mason admitted that he messed up and apparently wasn't suited to run the company. "The events of the last year and a half speak for themselves,” Mason wrote in his famous email. "As CEO, I am accountable." 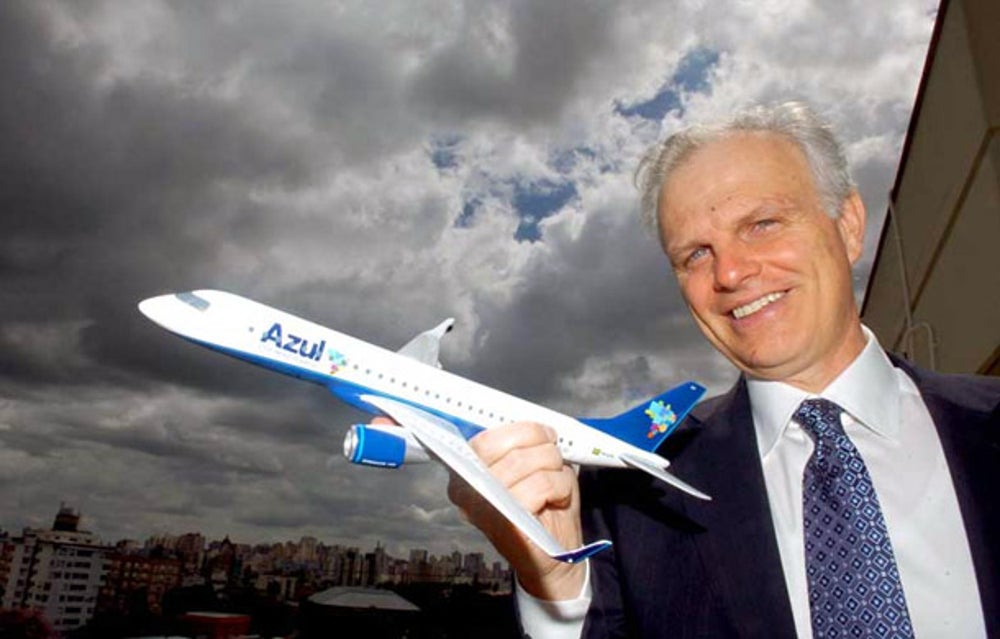 JetBlue's board of directors pushed Neeleman from the CEO role in 2007, just a few months after its customer service reputation was tarnished by a rash of bad publicity when passengers were stranded for hours on grounded flights. David Barger, who had been president of the discount airline since its founding in 1998, took over as CEO in a move that Neeleman reportedly supported. He stayed on as the chairman of the company.

Lesson: Be prepared to swiftly respond to a company crisis -- and step down, if need be. Shareholders reportedly respected Neeleman's contributions but wanted a change. Neeleman, for his part, recognized it was time to bow out gracefully. 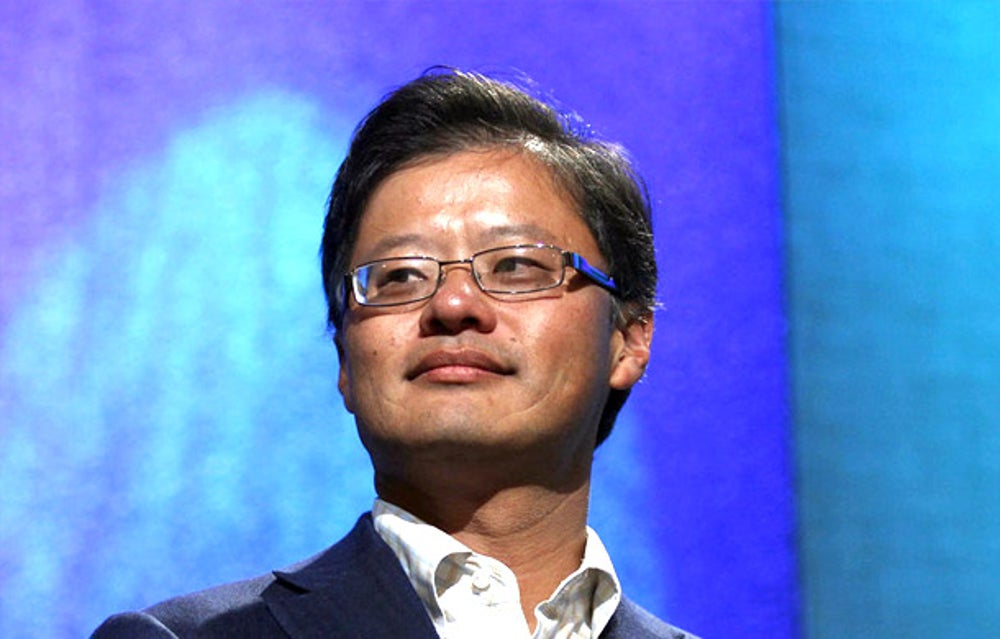 Yahoo was a pioneer in Internet search engines in the late 1990s, but struggled to remain relevant among giants like Google and Facebook. It was in this climate and among criticism for turning down a $47.5 billion acquisition offer from Microsoft that the board ousted Yang as CEO in 2008. Yang started the company in 1995 and remained involved until severing all ties in 2012.

Lesson: Don't rest on your laurels. Commit to constant reinvention. 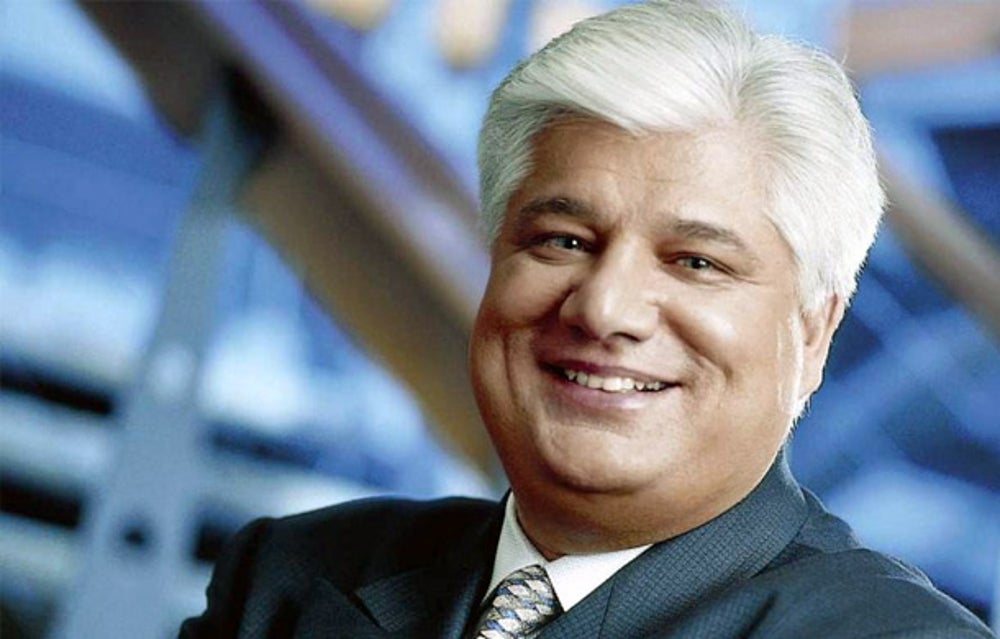 A pioneer in smartphone technology, Lazaridis started Research In Motion, the maker of BlackBerry, in 1984. But he gave up his role as CEO in 2012. There were rumors that his "retirement" was due to shareholder pressure, and he left the company completely earlier this year just after the release of Blackberry 10, a smartphone the company hoped would compete with the iPhone. Lazaridis now focuses on his quantum information science investment fund, Quantum Valley Investment.

Lesson: Recognize when it's time to move on. After proving himself in the mobile market and several years at BlackBerry, Thorsten Heins took over the CEO spot when Lazaridis left. 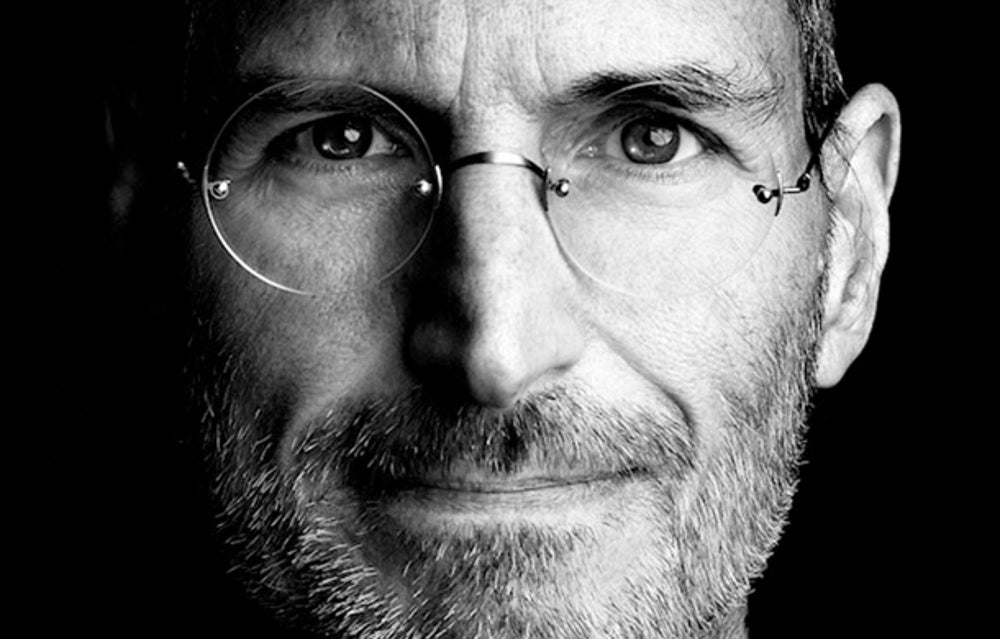 Apple's iconic front man wasn't always the face of the company, which he co-founded in 1976. Jobs was forced out of Apple in 1985 after a struggle with its board of directors, following his unsuccessful bid to have CEO John Sculley removed. He returned in 1996 to serve as interim CEO when the company was struggling. Jobs became permanent CEO in 1997, after Apple bought NeXT, the company he founded in his time away from Apple.

Lesson: Don't let ego and office politics get in the way of running a successful business.