The operating system has a brand new look and several new features, but Apple didn't have time to go over all the changes during its big presentation last week.

So what didn't Apple tell us about iOS 7? We've been using the beta version of the software for a few days now and uncovered a few lesser-known features.

Here's what you can look forward to.

Apple is experimenting with an easier way to move back a screen in apps, perhaps a swiping gesture instead of tapping a "back" button. 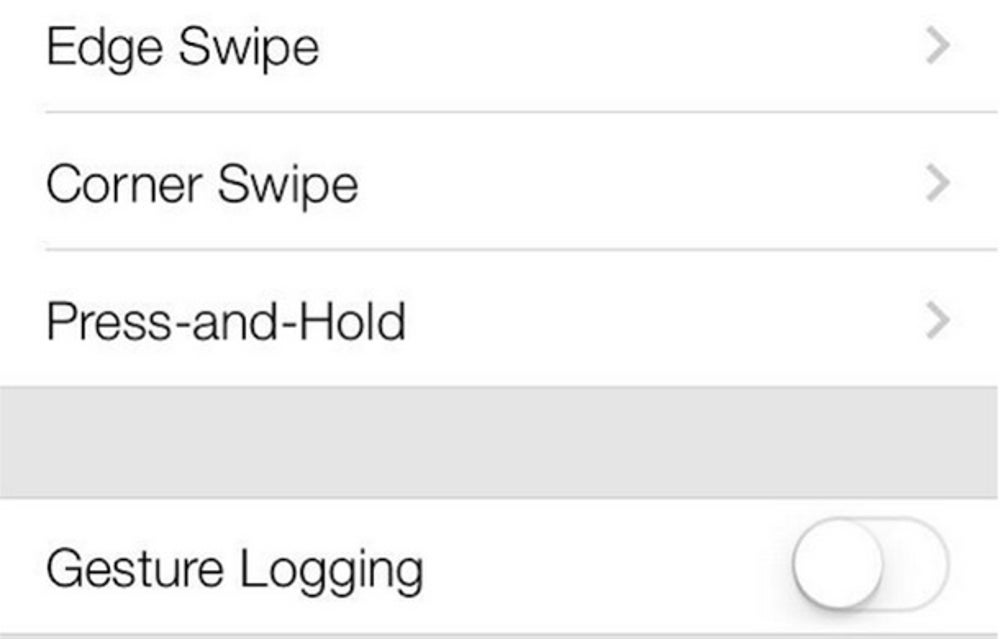 Related: 11 iPhone Games You Should Play Next Time You're Bored

Set the timer in the clock app and the countdown appears on your lock screen. You can also see how much time you have left on your alarm if you hit the snooze. 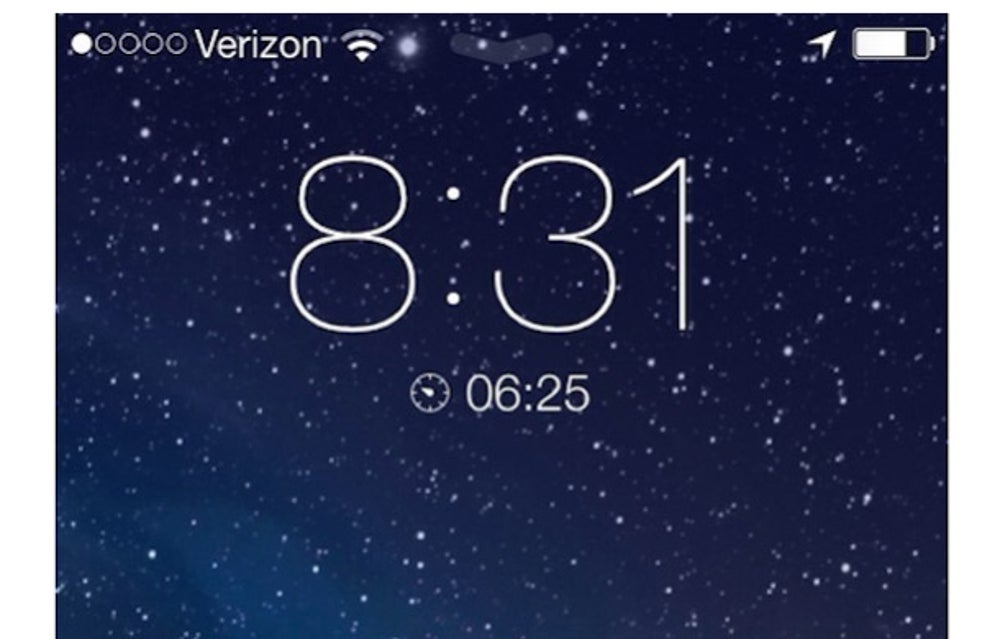 The App Store now has a wish list. This is perfect for situations when you don't want to purchase an app right away but want to remember it. 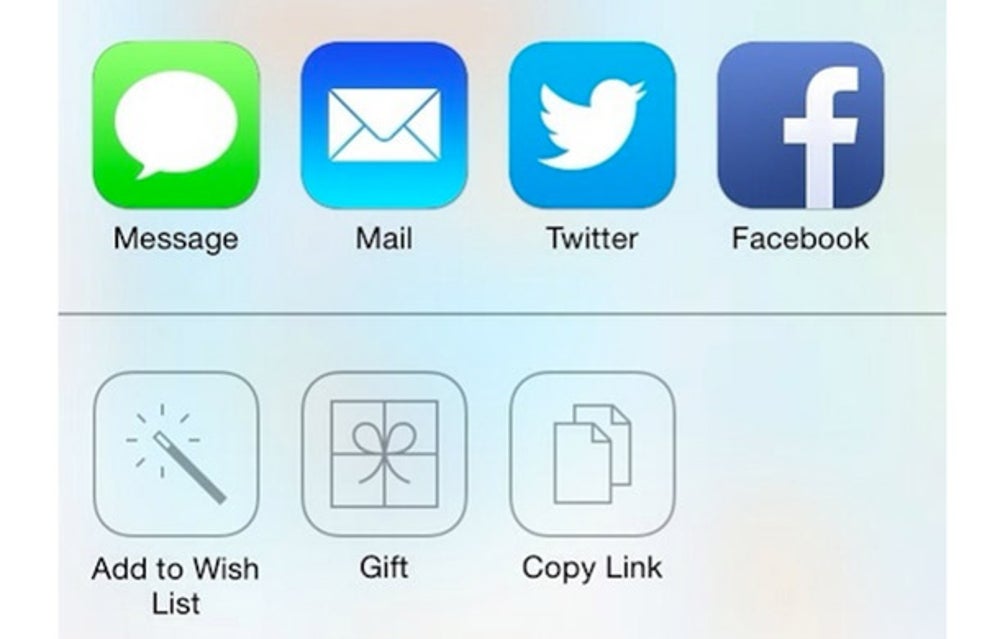 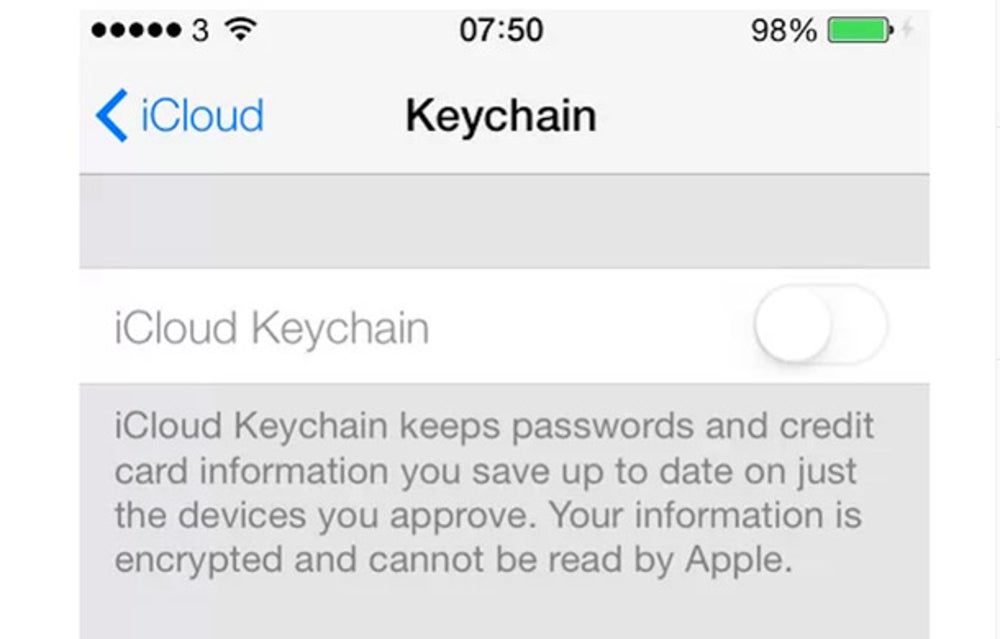 Passbook, which stores virtual coupons and tickets, has been improved drastically. Now users can add cards to the app by scanning a QR code. 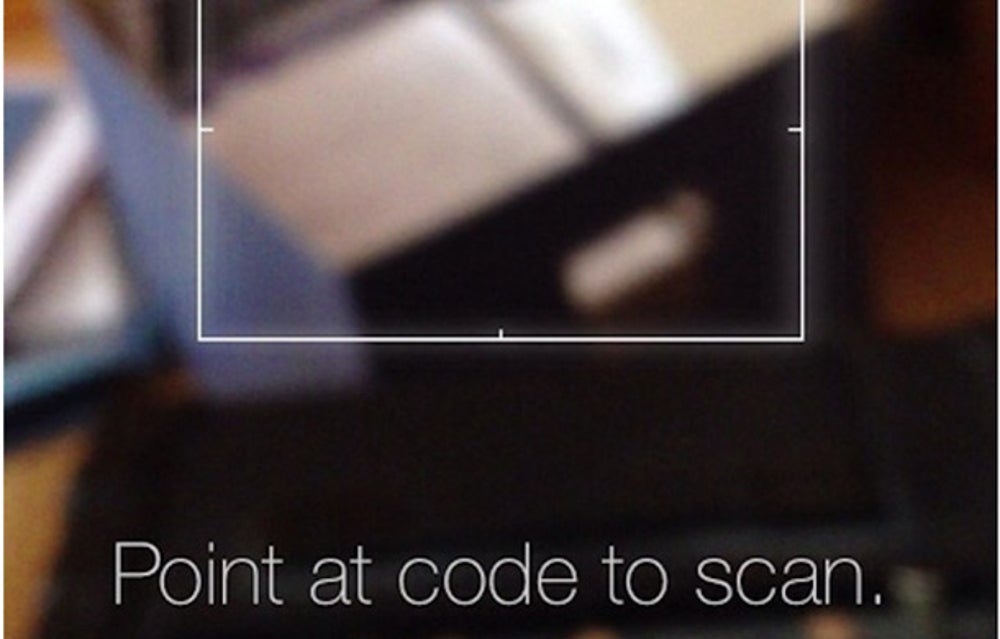 When shooting a video, you can now pinch to zoom. 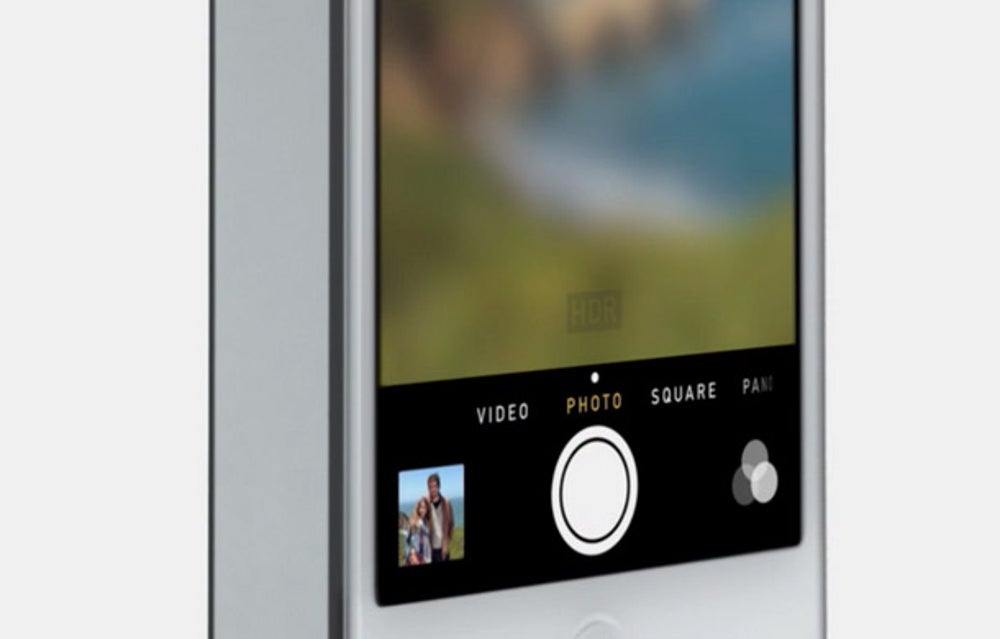 Related: Instagram Just Went Through A Big Change With New Video Features: Here's How It Works

Apple has added more accessibility features, making it easier to navigate the software. Now you can make text easier to read. 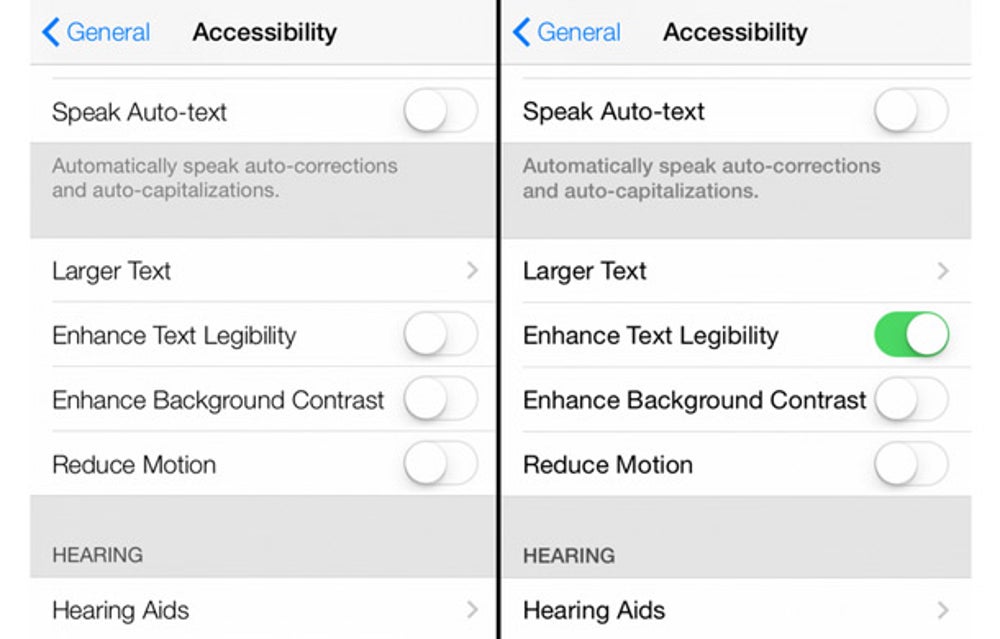 Wallpapers are now dynamic. This means you can set a panoramic photo as a background and move the device to see the whole picture. 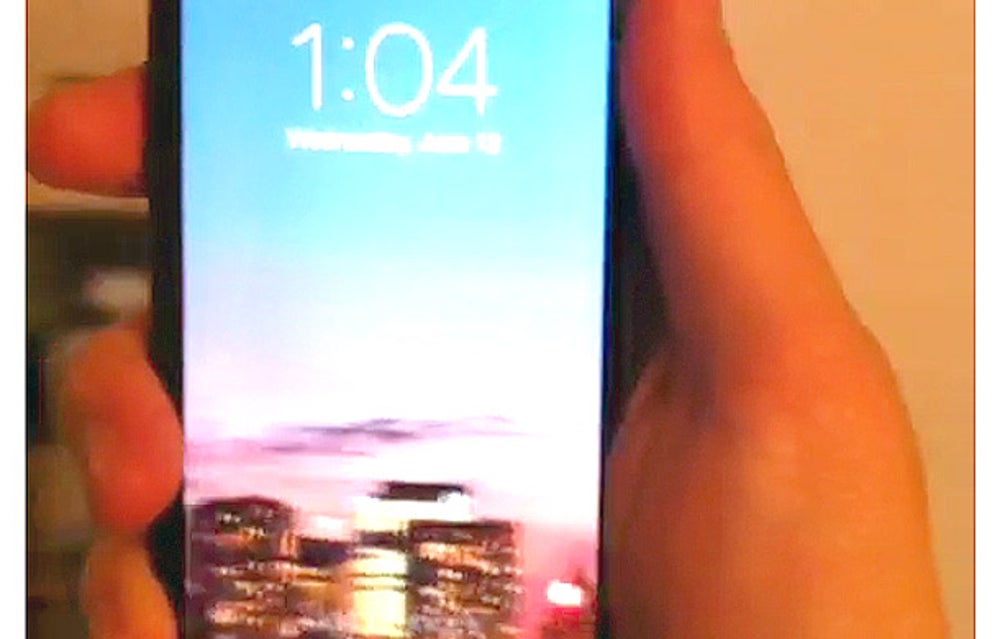 iOS 7's icons subtly move too. If the motion is too much, you can turn it off in the settings menu. 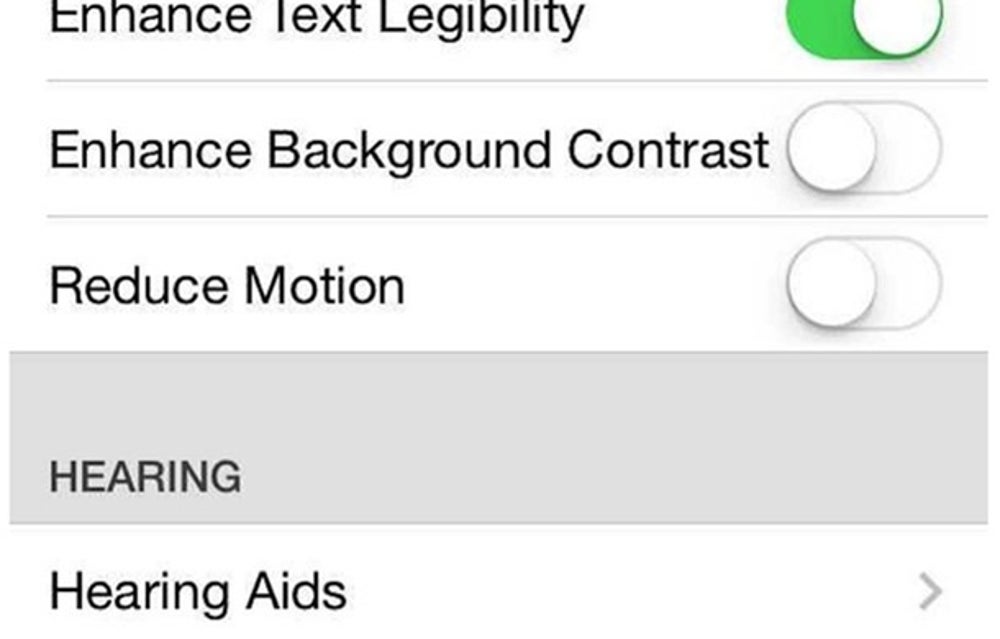 When dialing a number, users can see their background as they press numbers. 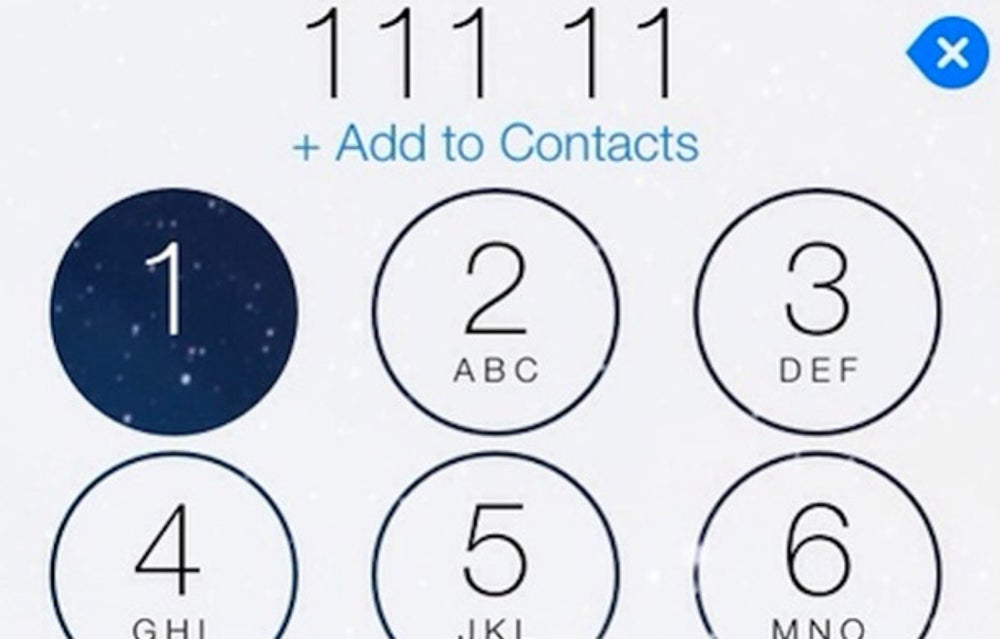 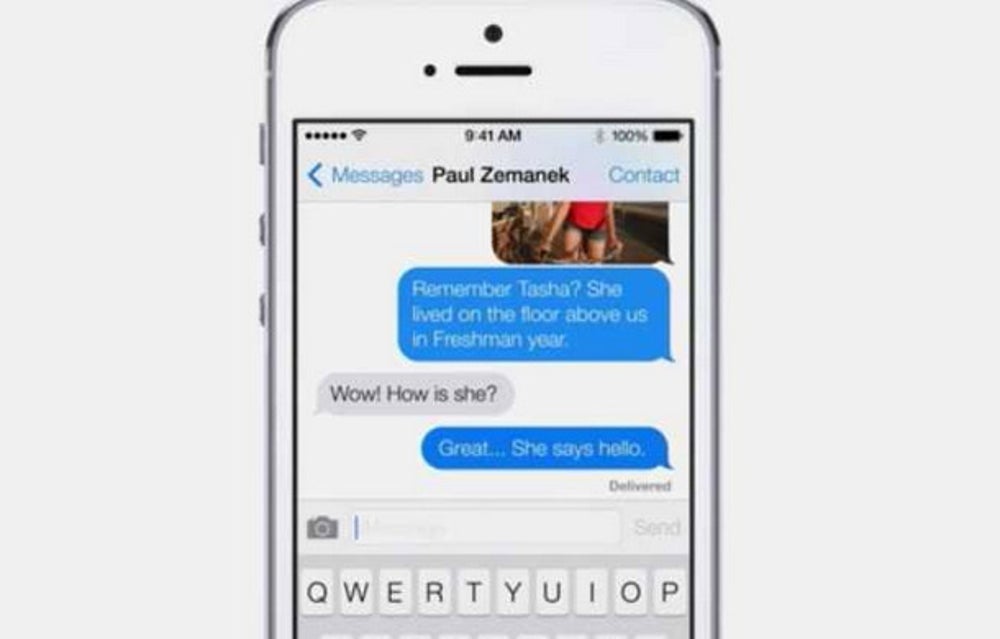 Related: How The iPhone's Home Screen Has Evolved Over Time 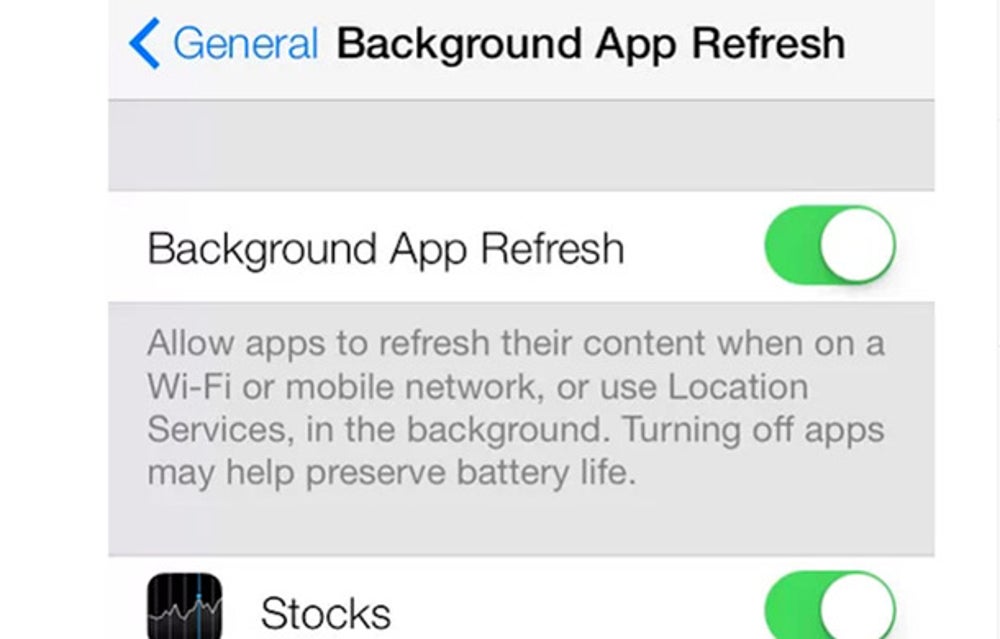 There are rumors that Apple will allow users to hide its built-in apps in case you don't want them cluttering up your home screen. 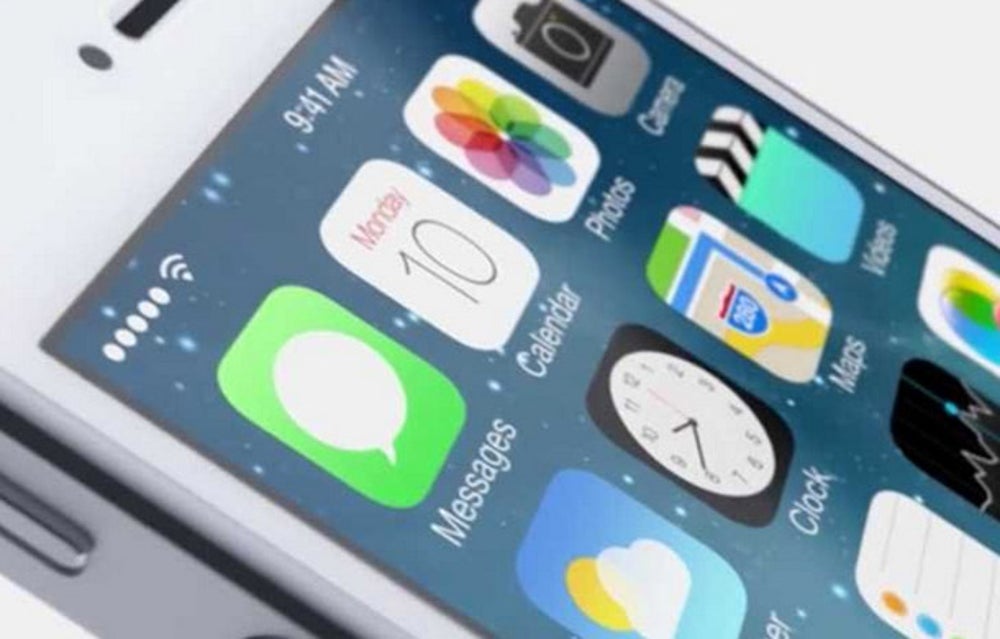 There are also rumors that users will be able to create a folder within a folder. 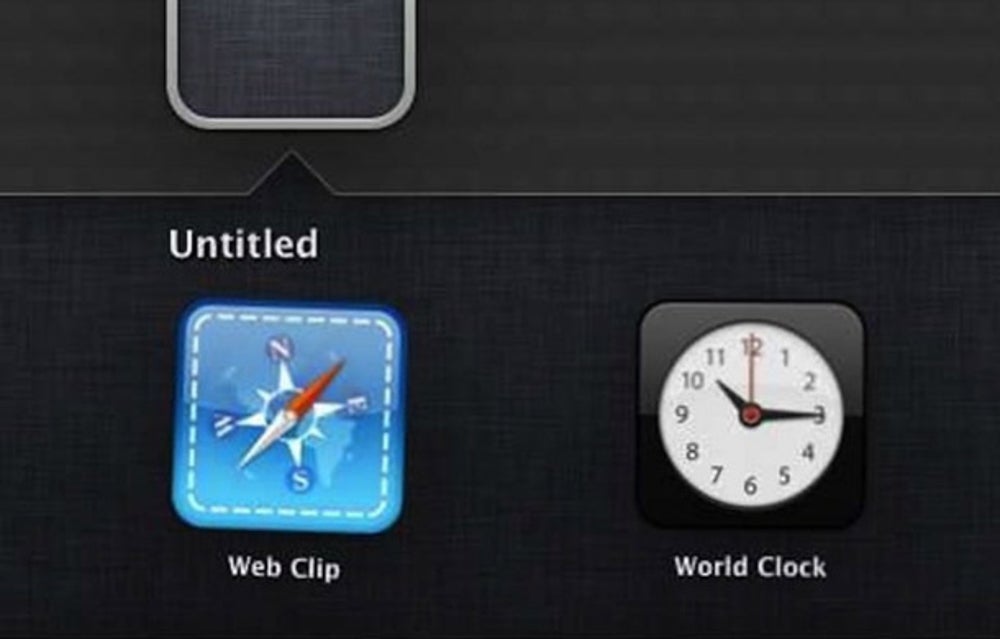 Some new gestures include the ability to pinch closed a folder and support for corner-swiping. 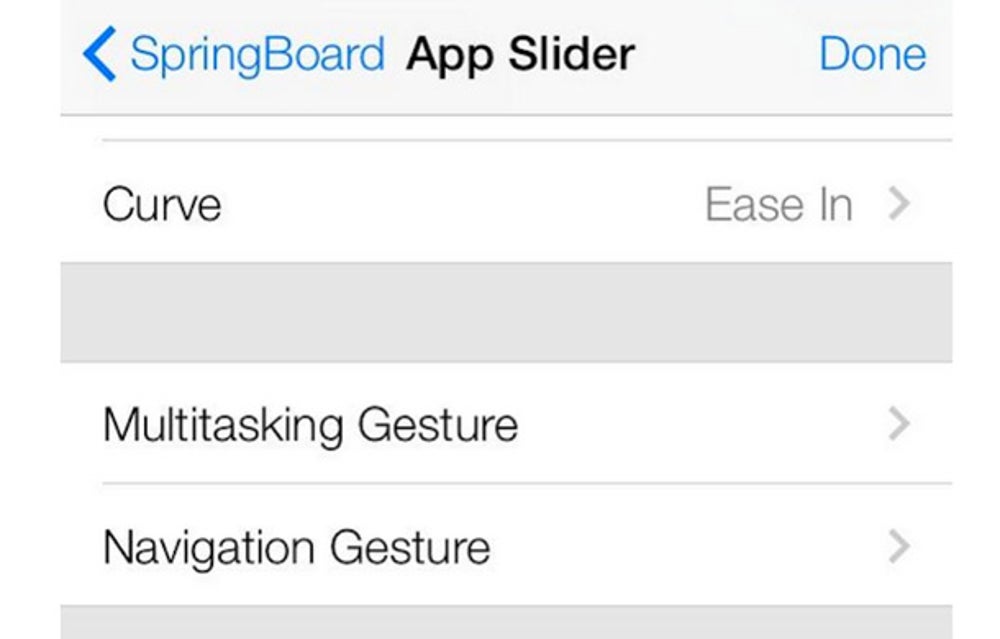