Tech millionaires and billionaires vacation a little differently from the rest of us.

Many, like Larry Ellison, have an assortment of homes to choose from all over the world.

Additional reporting for this story was done by Andrea Huspeni.

Disclosure: Jeff Bezos is an investor in Business Insider through his personal investment company Bezos Expeditions.

Bill Gates recently purchased an $8.7 million vacation pad in Florida. It's 4.8 acres and has a 20-stall horse barn for his daughter, who is a horseback rider. 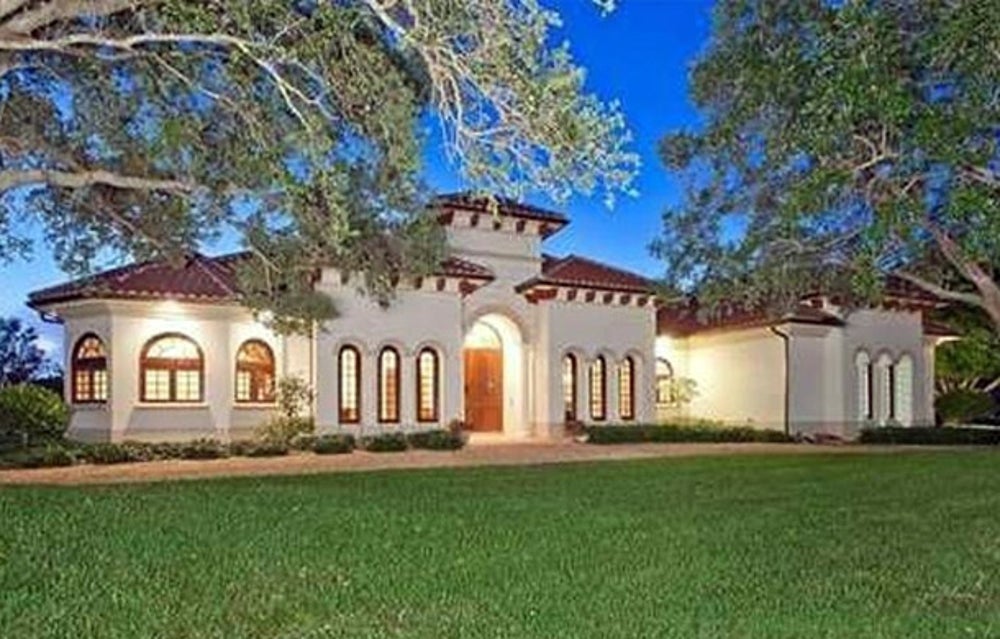 Google's Eric Schmidt is hunting for a home in London. But in the meantime, he owns Ellen DeGeneres' old house, which he acquired in 2007 for $20 million. 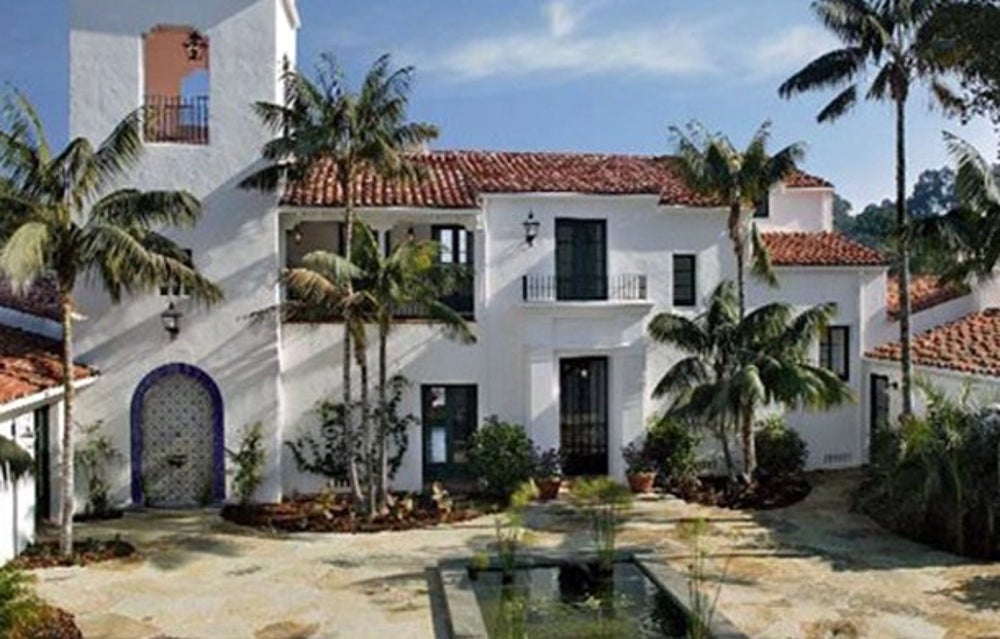 The master suite is 1,300 square feet and takes up an entire floor. It's a 4-acre estate with beautiful gardens. 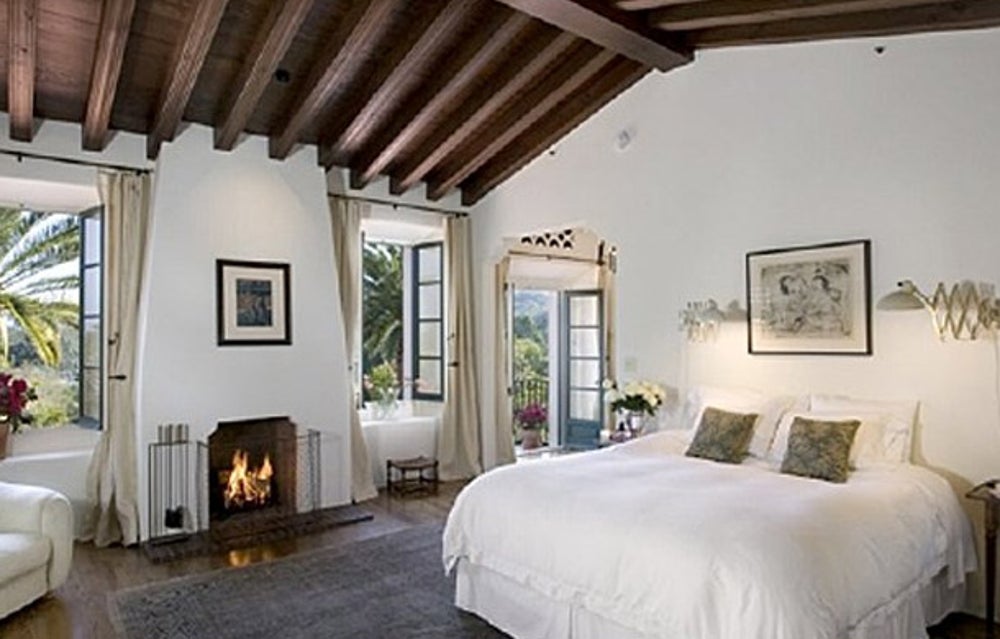 Paul Allen of Microsoft owns a lot of property. One of his vacation homes is a mansion in Malibu that cost $25 million. 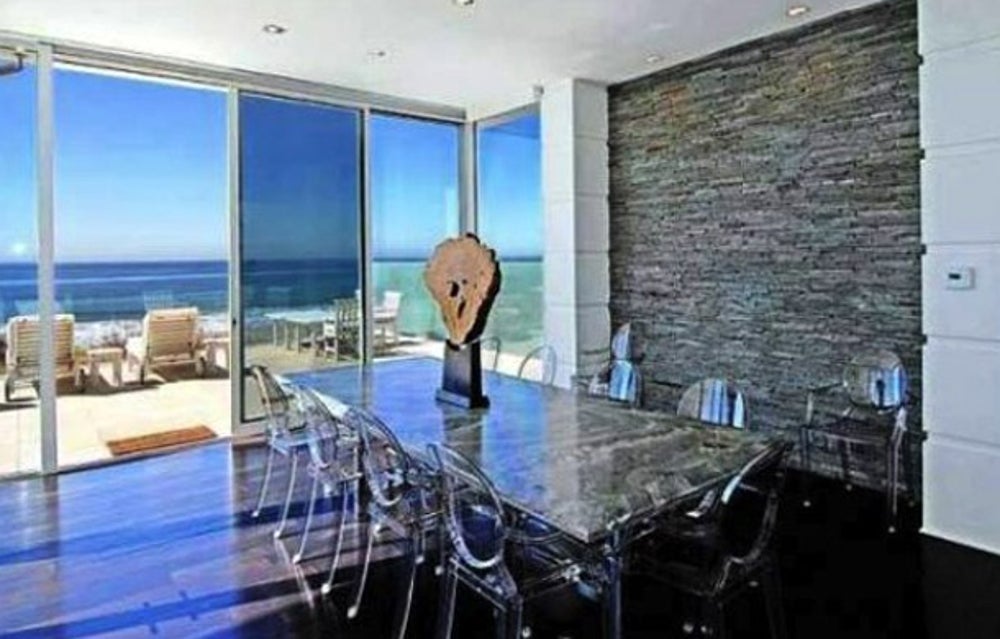 It has five bedrooms, a pool, a screening room, a gym ... 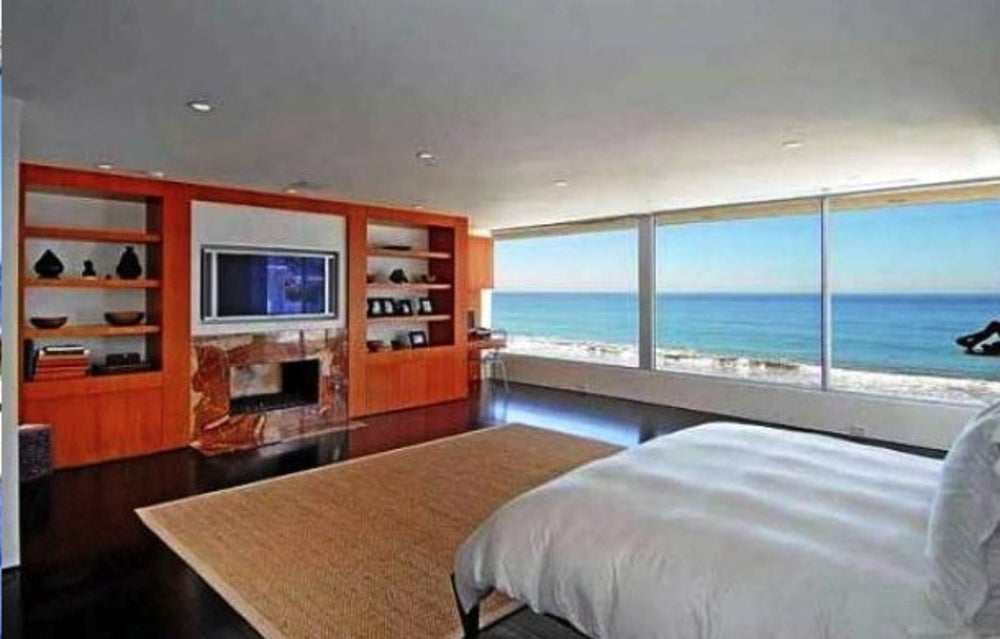 ...and an absurdly large bathroom. It's bigger than most NYC apartments. 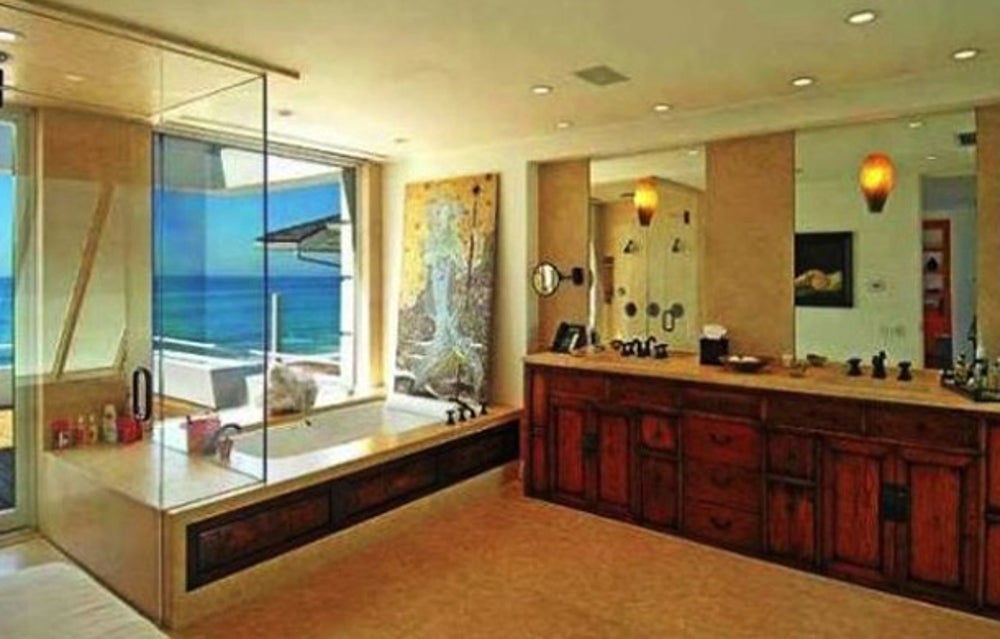 Jeff Bezos has a ~ $25 million house in Beverly Hills. There, he's neighbors with Tom Cruise. 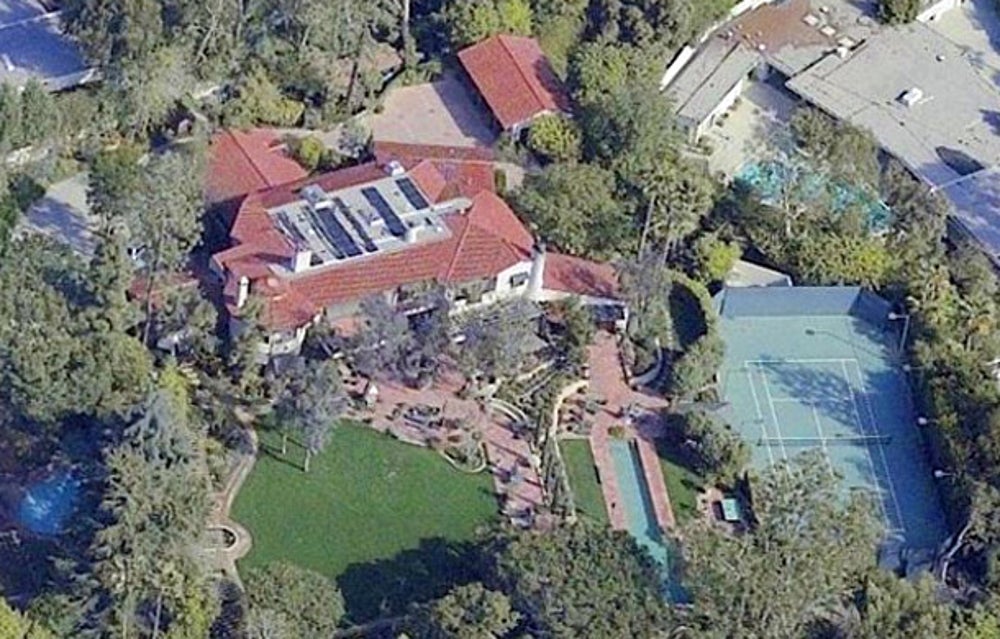 The mansion has a greenhouse, tennis court, and a huge outdoor area. The property is more than 2 acres and 11,000 square feet. 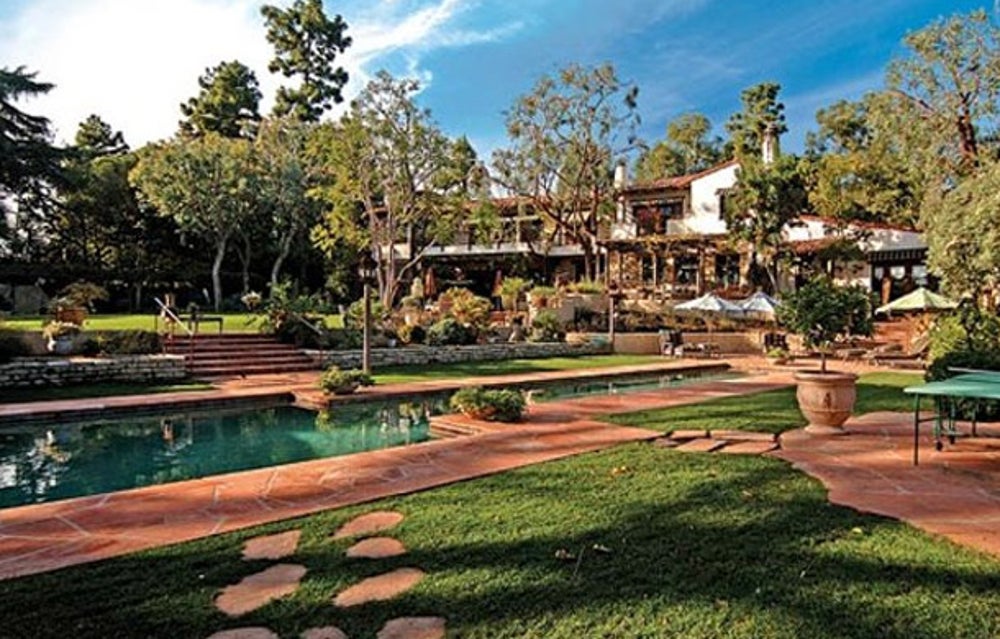 Larry Ellison has a slew of places to choose from. Like Porcupine Creek, which he purchased for $43 million. 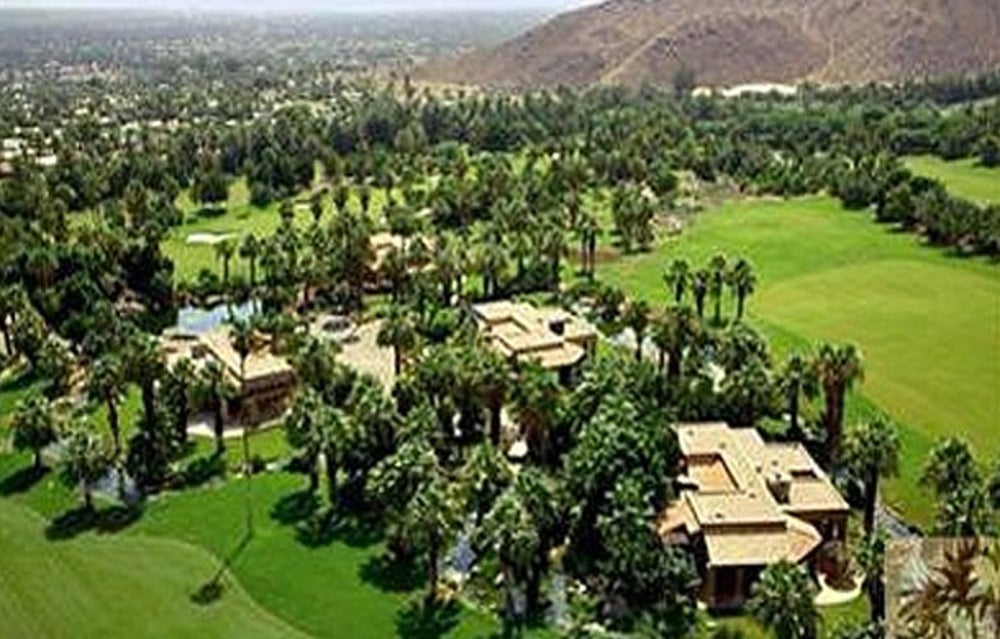 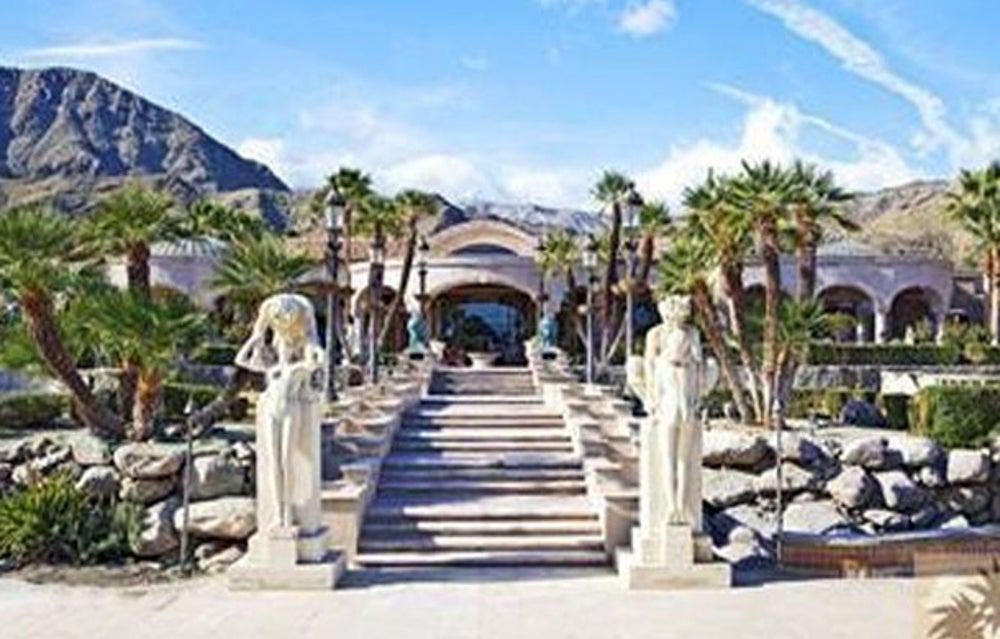 Ellison's island is home to two top hotels. One is M1nele Bay.

The other is the Lodge at Koele.

Mark Zuckerberg and Priscilla Chan recently vacationed in Hawaii. Zuckerberg was also rumored to be shopping for luxury condos there in January. 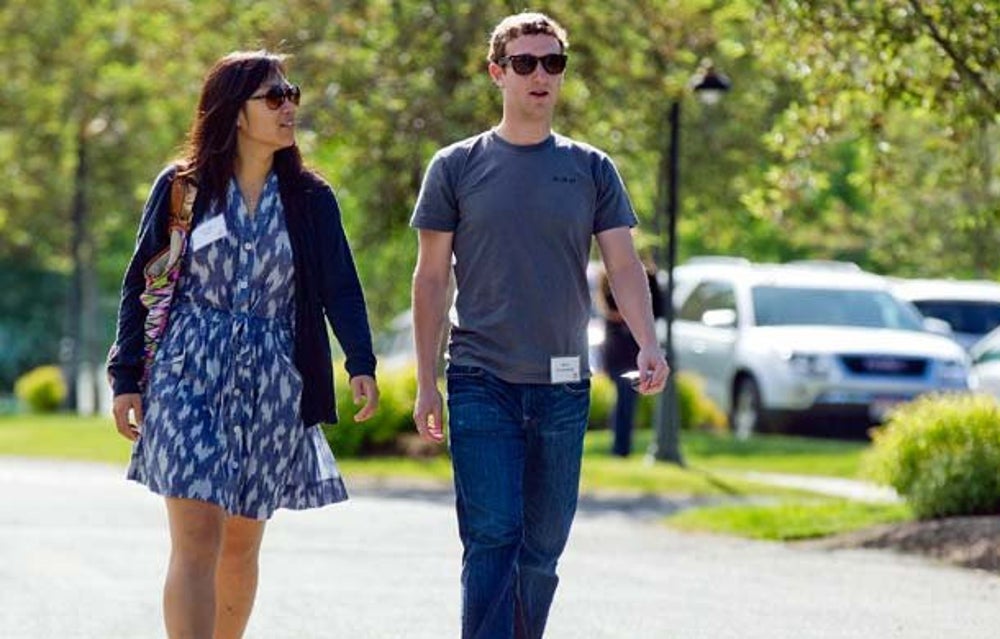 Path CEO and Facebook millionaire Dave Morin enjoys vacationing in the Maldives, an island chain in the Indian Ocean, where he and his wife got engaged. He also enjoys skiing at Beaver Creek and staying in The Ritz Carlton there. Jackson Hole is a close second.

Richard Branson runs off to Necker Island, an island he bought for a mere $180,000, where he invites other entrepreneurs to work and play. It's worth tens of millions today. 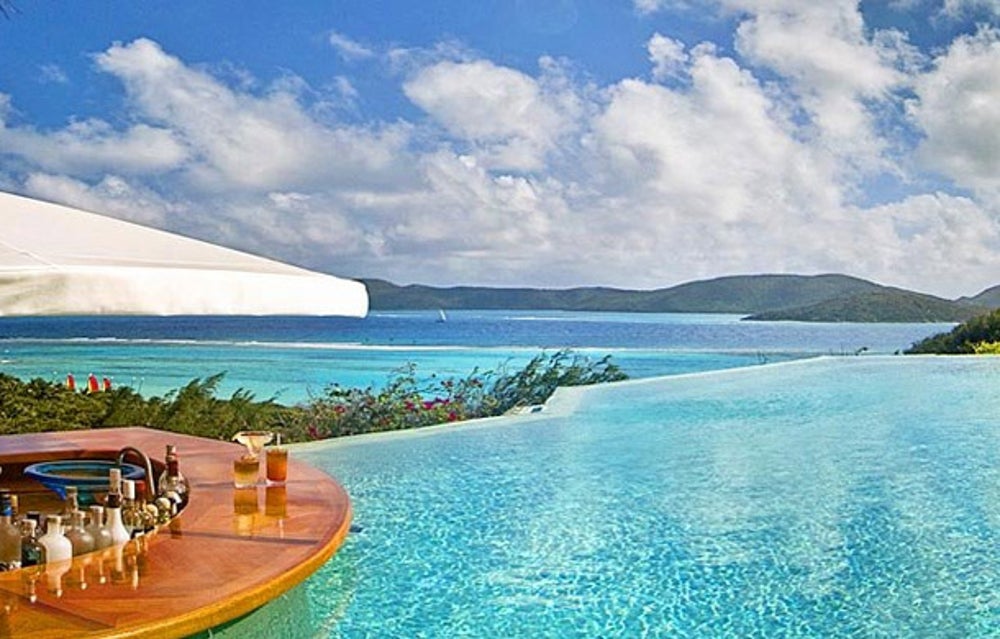 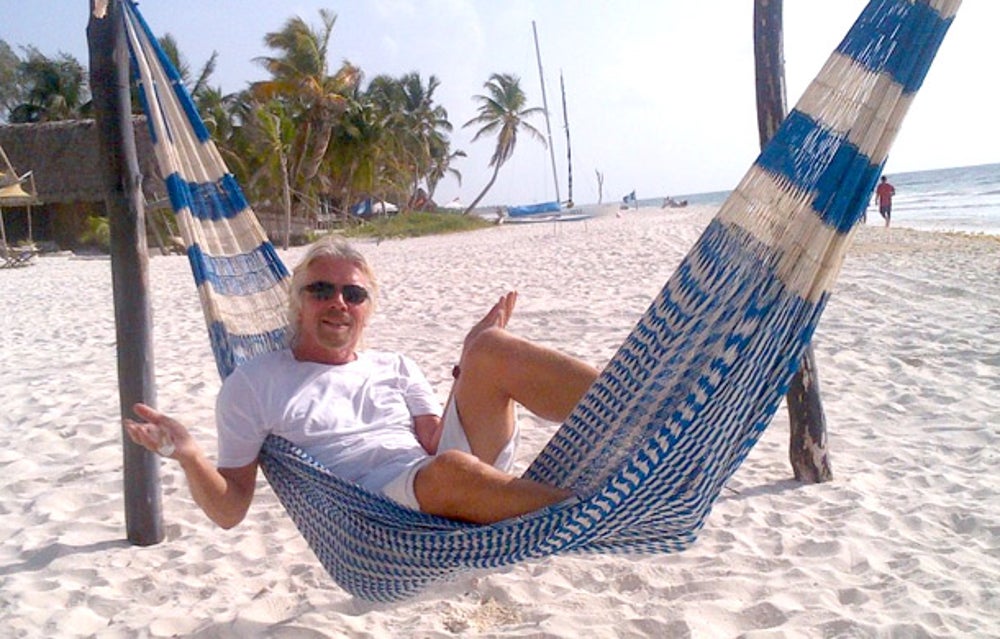