14 Things You Didn't Know You Could Do With Your iPad


The iPad has some tricks up its sleeve that you might not know about.

While many complain about the software being "stale" (well, until iOS 7 comes sometime this fall), there are many features on the iPad that you can take advantage of if you know the right settings, gestures, or apps.

These are our favorite of the less well-known features and capabilities (whether native or app-assisted) in our iPads.

Access your home computer and use it from anywhere in the world. 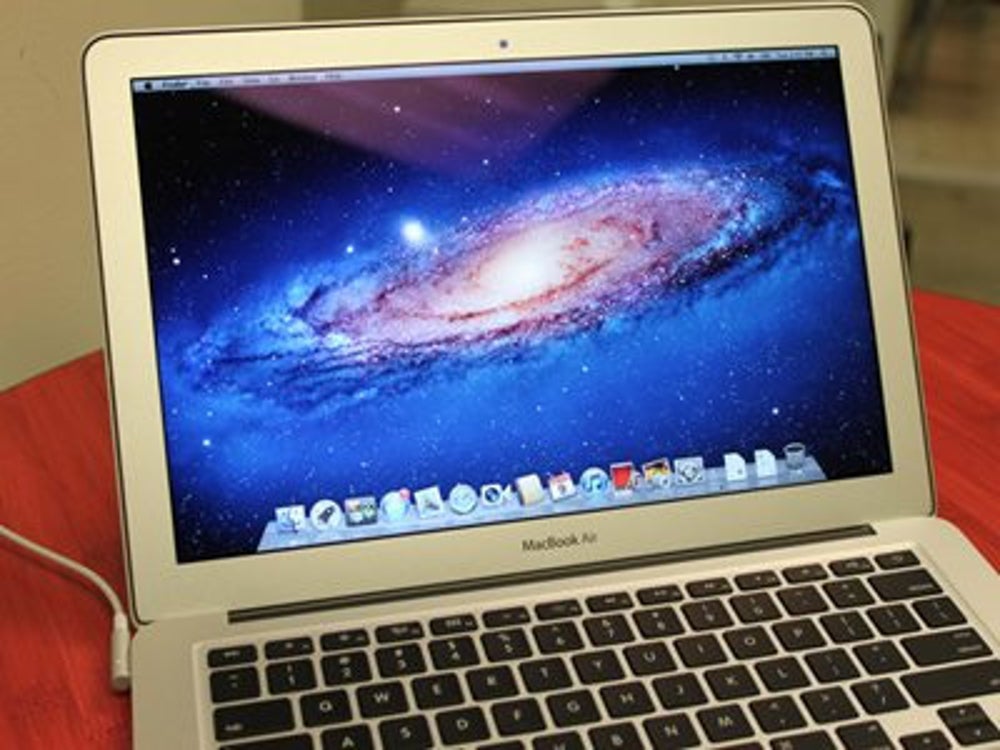 We've been using and loving iTeleport ($19.99) as a means to access our computer at home while we're out with our iPad. Start and stop large downloads, email yourself files you need while you're mobile, or scare your family by playing music from an empty room.

You'll come up with plenty of your own creative ways to use this app.

Related: The 14 most Innovative Gadgets Of All Time

Remotely wake up your home computer

If you want to use the previously mentioned VNC software and your computer is set to go to sleep after a certain period of inactivity, you need to wake it up before remotely accessing it.

A number of apps support a protocol called "Wake On LAN." All this means is that they can push a signal from your router to your computer to wake it up. Then you can fire up your VNC app to take care of whatever you like.

Switch between apps with a special gesture 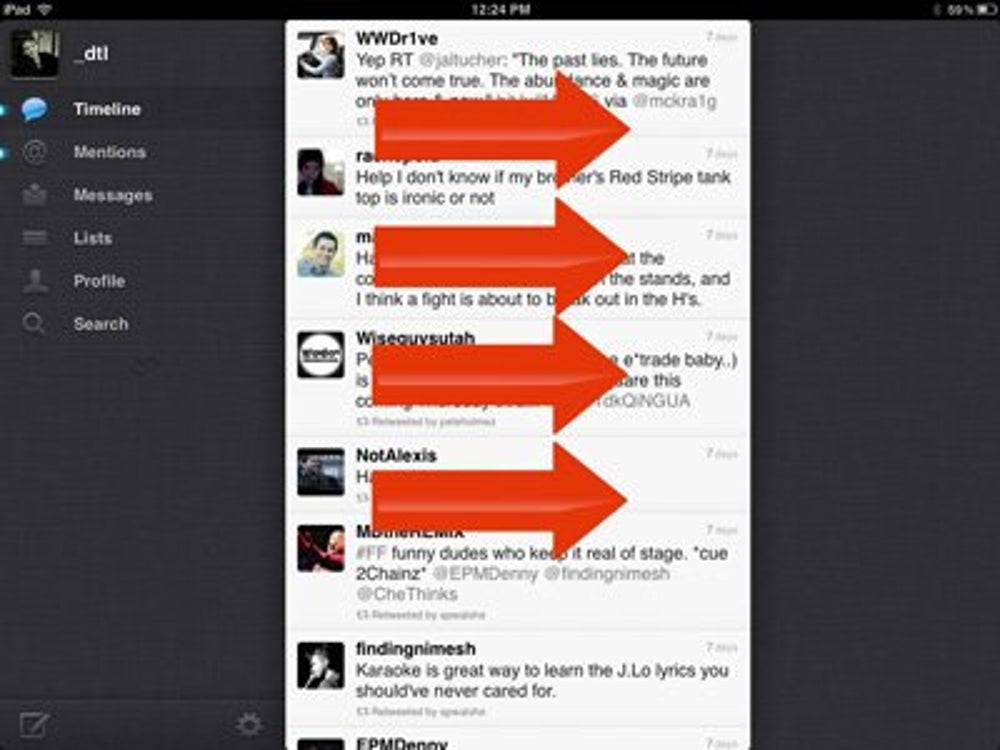 Instead of activating the multitasking bar and searching for a recently used app, you can make a four-finger swipe to the left or right to switch between your apps.

Get to the home screen without pressing the home button 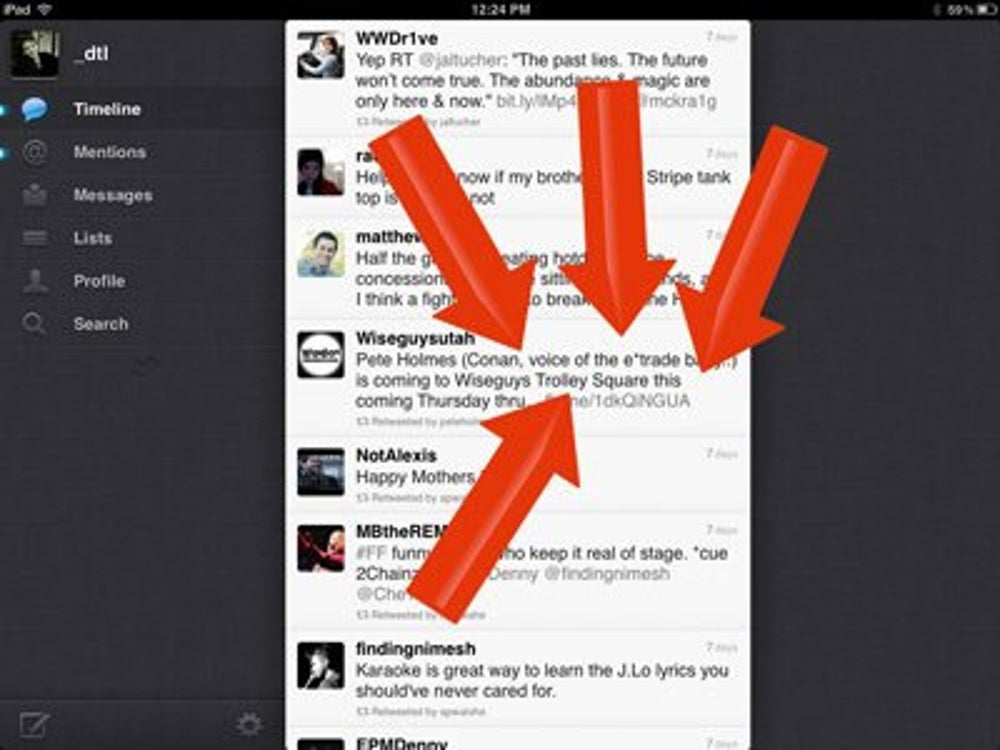 Similar to the four-finger gesture for switching between apps, a four-finger "pinch" will immediately return you to the home screen. We're not sure, but it feels like our iPad is more responsive to this gesture than to pressing the home button.

A faster way to reveal the multitasking bar 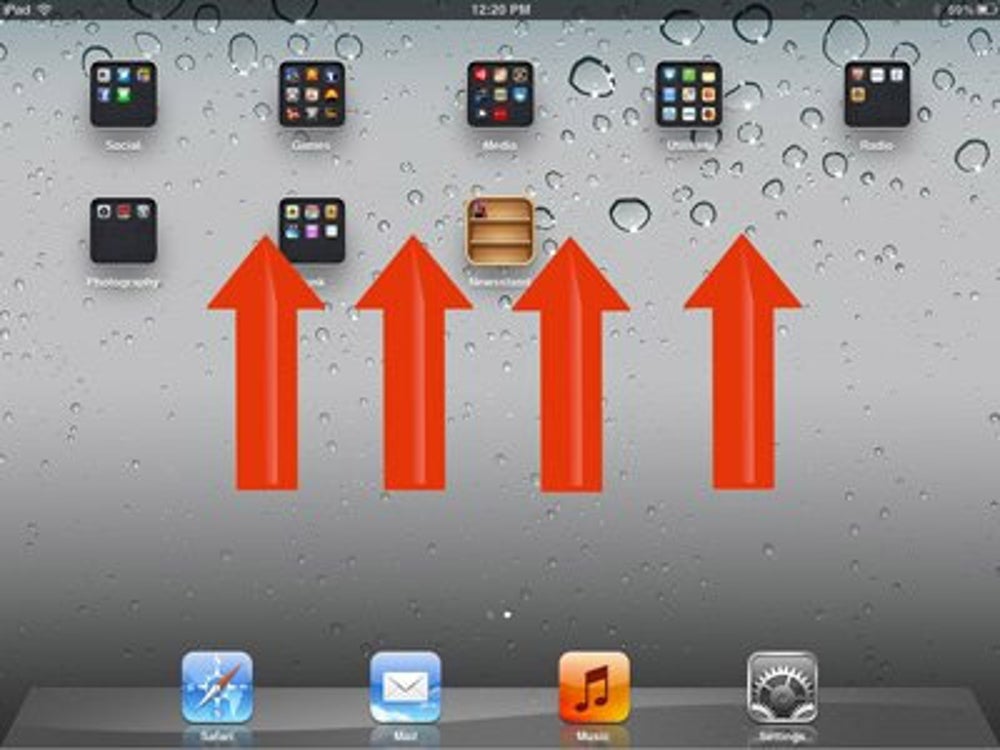 Take four fingers and swipe them up -- you have faster access to the multitasking bar than you would by double-tapping the home button.

Use it as a phone 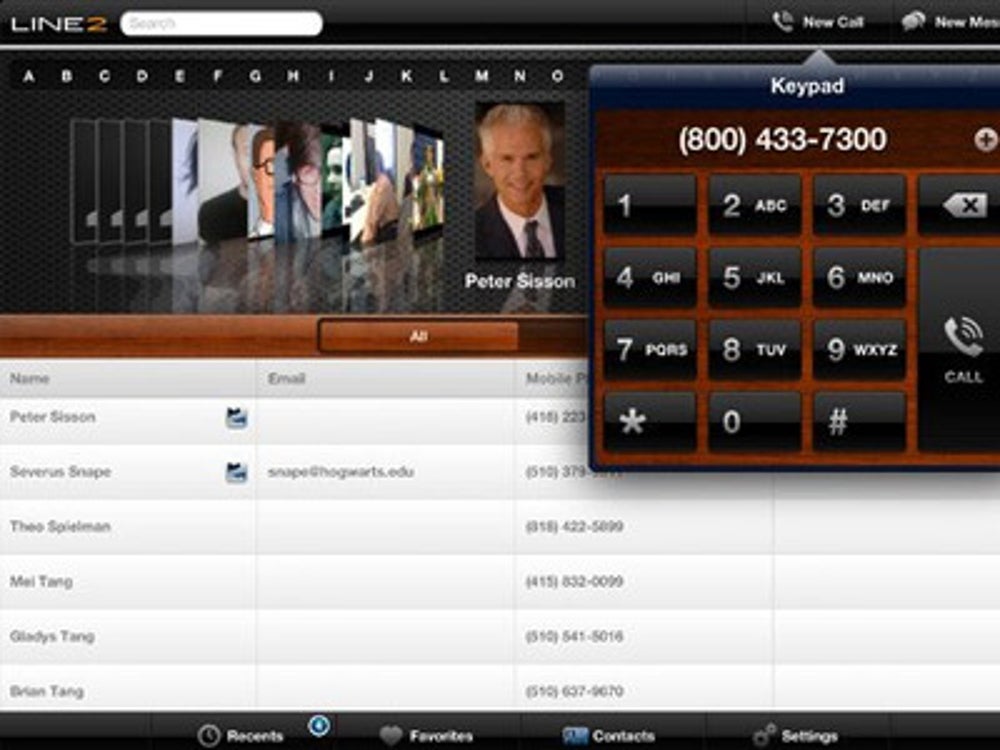 There are certain situations in which using an iPad to make calls makes more sense than your smartphone. For instance, setting up conference calls is easier when you can see all the names, faces, and phone numbers of people who might need to be on the call.

Use it as a media remote 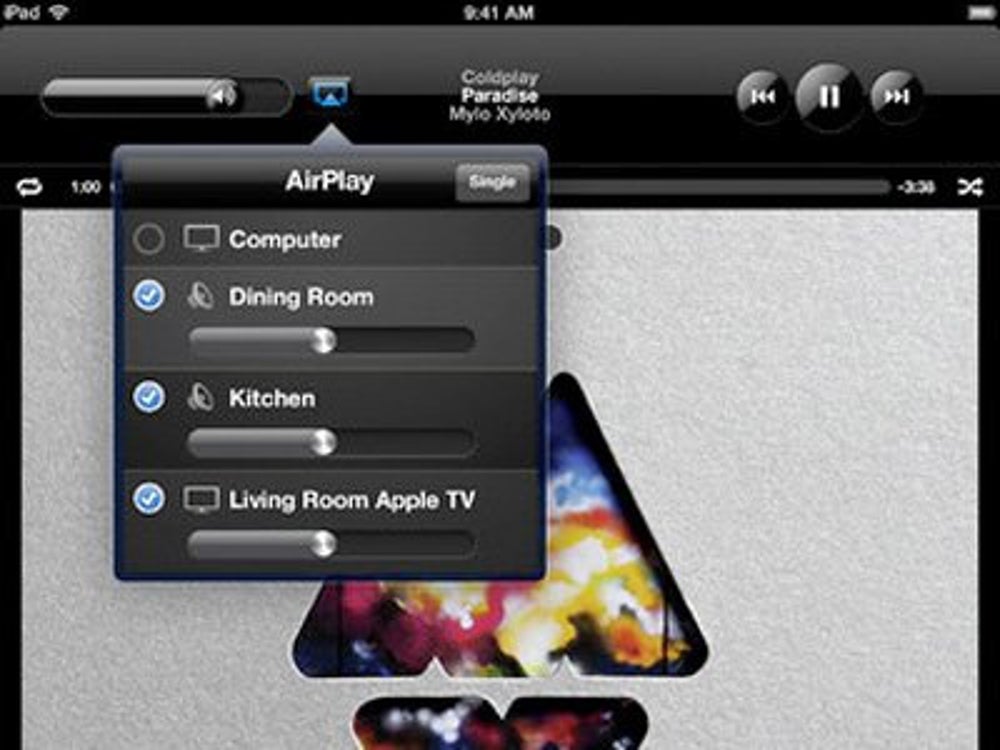 Your iPad can control your computer or other AirPlay compatible device and act as a remote for controlling your music and video. Just make sure everything's on the same WiFi network.

If you want to take advantage of this, pick up Apple's Remote app (free).

Whatever business you're taking care of in Safari, you can keep it off the record by enabling private browsing.

Start the Settings app and tap on "Safari." Under the Privacy setting, set the "Private Browsing" switch to the "on" position.

Now all your web activity will be off the record.

Split the keyboard in half 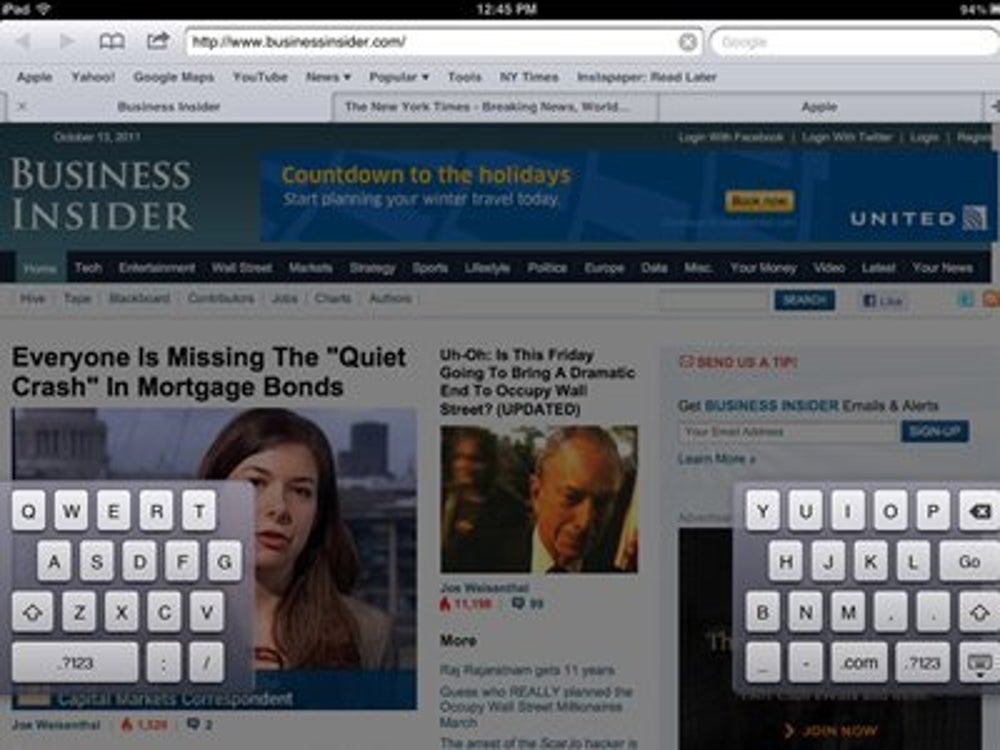 Some people prefer the split keyboard arrangement for more ergonomic typing. To see if you want to use this layout instead, tap and hold the keyboard button in the bottom right and select the "Split" option from the menu that pops up.

When the keyboard is split, you have access to invisible keys 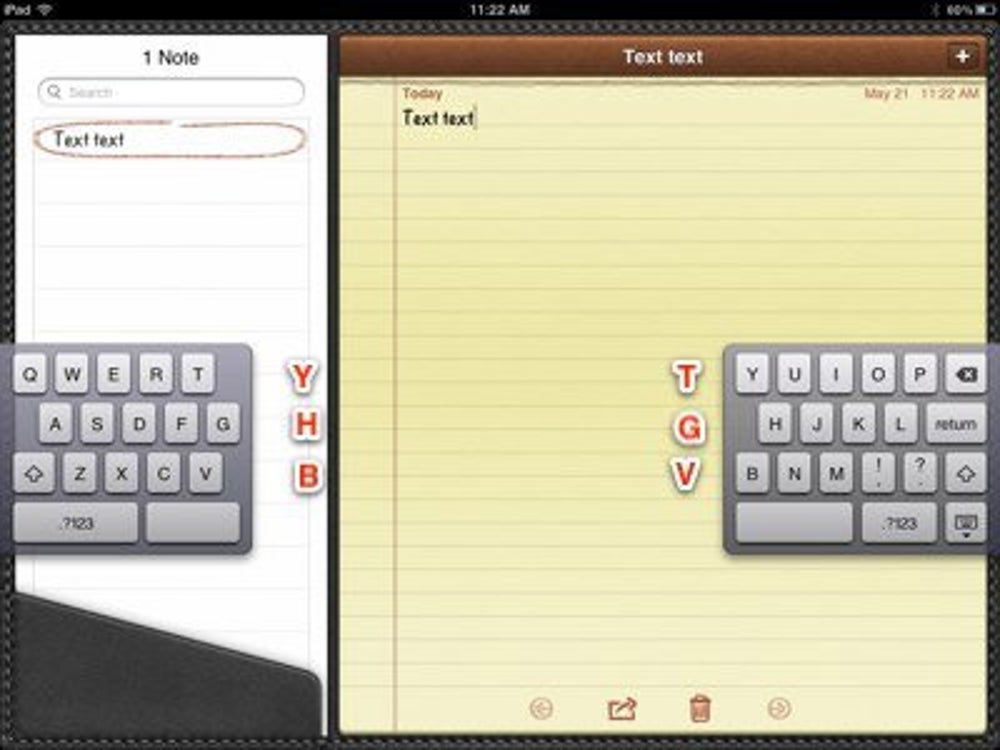 With a split keyboard, some people prefer to type characters on the opposite side with the opposing hand. For these users, Apple has included some invisible keys -- check the picture to see what we mean. 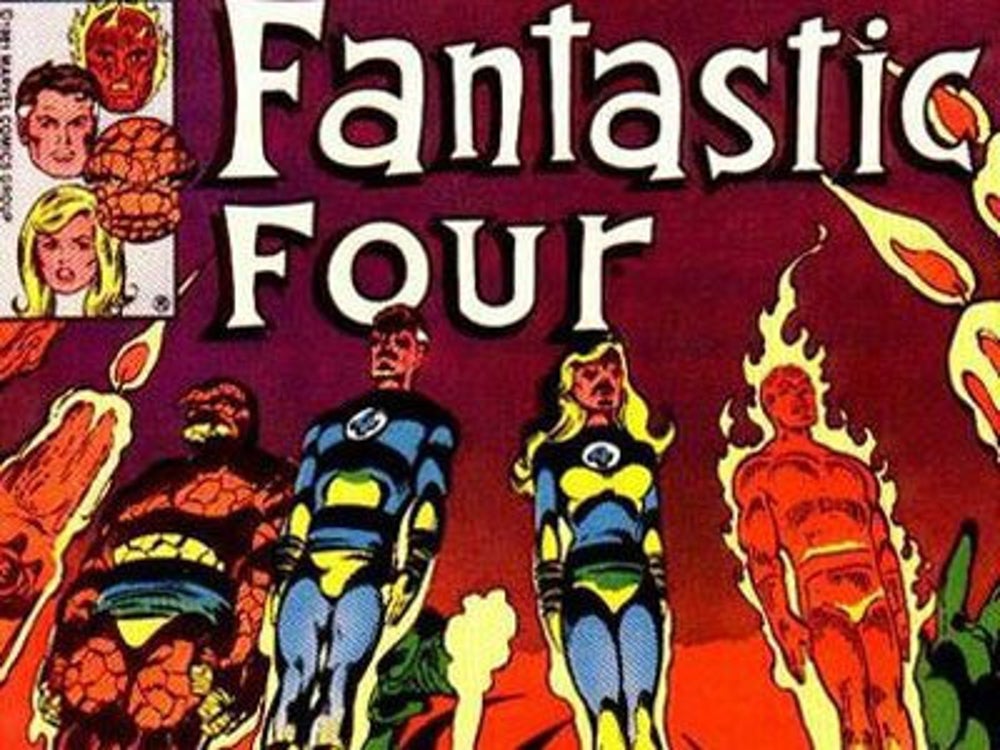 There are a number of apps available for you to get your superhero fix. If you already have your own digital comic book files, use a standalone reader app like Comic Zeal ($4.99).

If you don't have any already, use an app that offers an in-app store to buy new comics. We recommend Comixology (free).

Related: Why This Apple Lover Sold His iPad 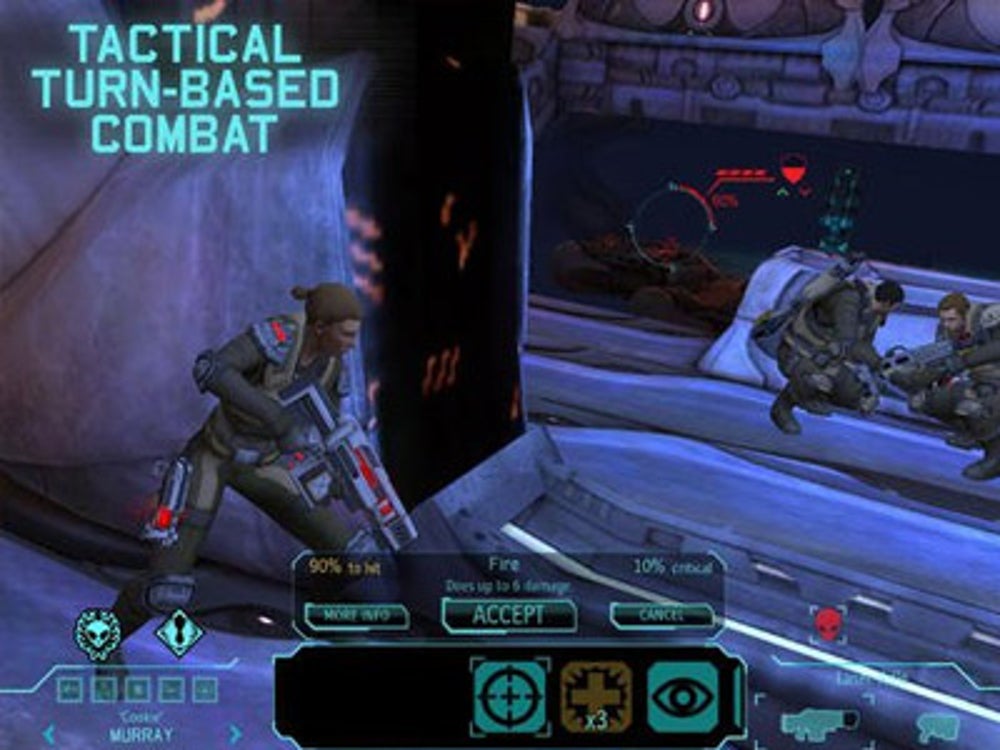 Don't be deceived by the dominance of Temple Run and Candy Crush in the App Store. Thanks to the rapid pace at which the iPad is updated (compared to game consoles, which come out every 5-8 years), an increasing number of titles that have for years been exclusive to consoles and powerful PCs are coming to Apple's tablet.

Big screen video output is easy to use

Want to watch iPad video content on a larger screen? Send it to a television with Apple's Lightning Digital AV Adapter ($49). You can also use AirPlay if you have an Apple TV. 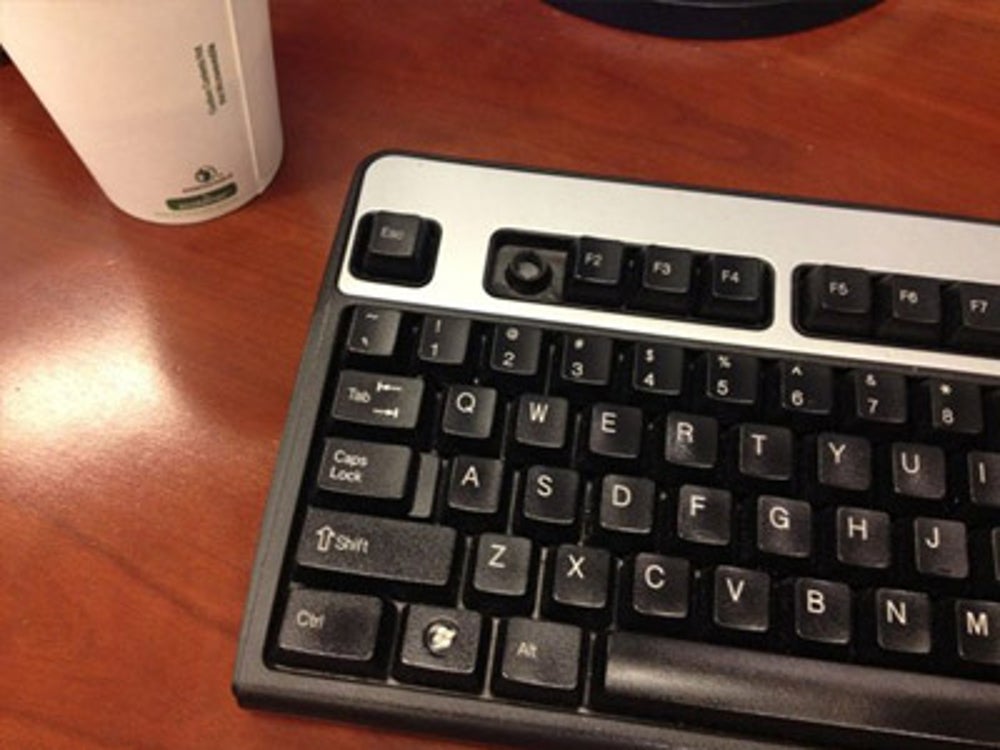 Double-tapping the space bar inserts a period. Use this little trick to make your typing on the iPad's virtual keyboard even easier.