The more megapixels your camera has, the better it is.

Shelling out more money for expensive cables is worth it.

These are some of the most common myths revolving around the technology we use every day. From battery draining to deleting files off your computer, we've explained and debunked some of these popular beliefs.

You should let your phone's battery drain before recharging. 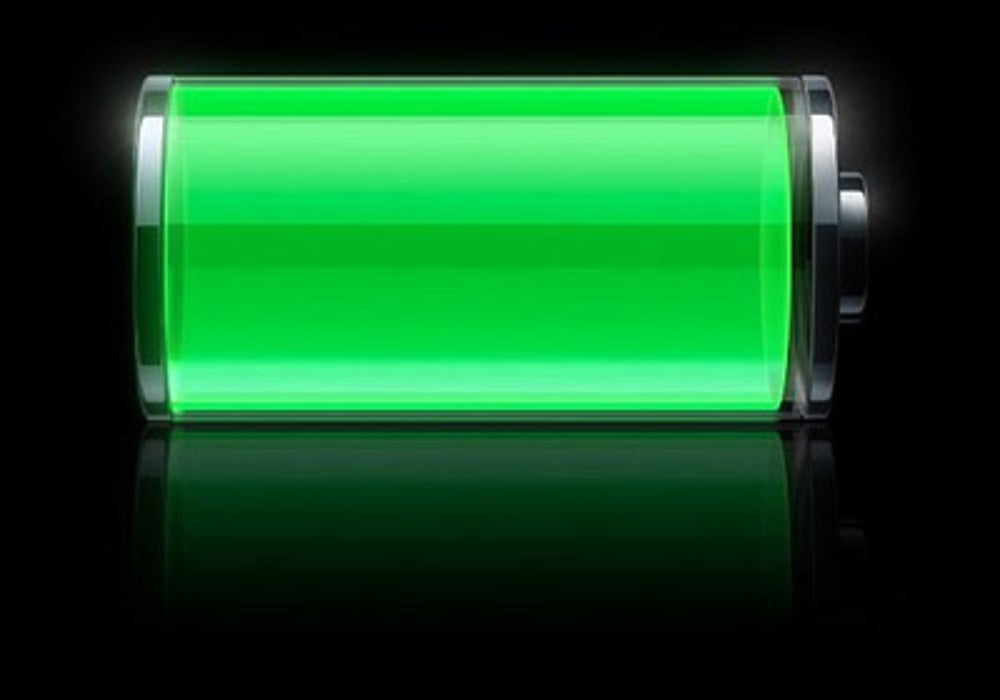 A common myth surrounding phone and laptop batteries is that it's always best for the life of the battery to let it drain fully before charging it again.

This is true in some cases. When a device uses a Nickel-Cadmium battery, for example, you'd want to let your phone fully drain before charging it again. Why? Nickel-Cadmium batteries, unlike Lithium-Ion batteries, suffer from what's known as "memory effect." When they are charged and discharged hundreds of times, they start to lose the ability to charge up to 100%, draining your battery life significantly over time.

Apple does advise, however, that you should let the device go through at least one charge cycle each month to help keep the electrons moving (as opposed to a NiCd battery which needs to go through a full charge cycle every few days). Letting the device drain from 100% to fully shutting off at 0% helps to maintain the life of the battery.

Related: On-Demand Taxi Service Uber Is Offering Free Rides To Undercut One Of Its Biggest Competitors 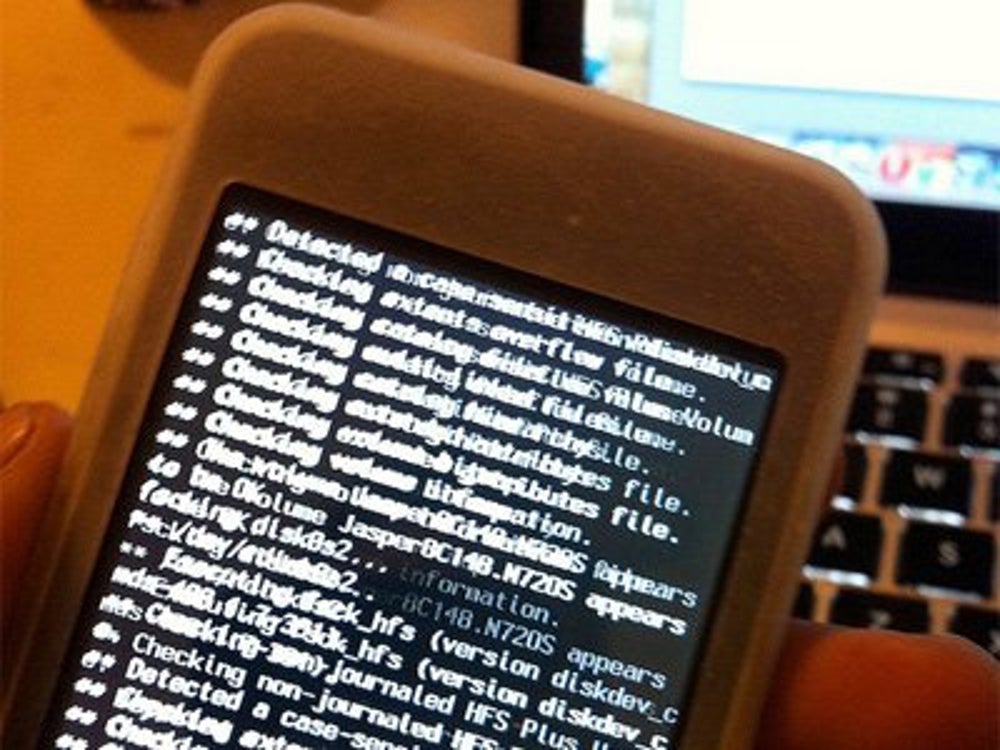 It's important to note that "jailbreaking" and "unlocking" a device mean different things. Unlocking a device means you've freed your device to work on any carrier, not just the one you bought it from, while jailbreaking refers to bypassing Apple's security to install modifications that are not allowed in the App store.

The U.S. Library of Congress deemed it illegal to unlock any phone purchased after January 26, 2013 using a third-party vendor, but jailbreaking your iPhone is still legal until at least 2015 under an exemption in the Digital Millennium Copyright Act (DMCA). Note that jailbreaking your iPad is illegal. Some catch, right? 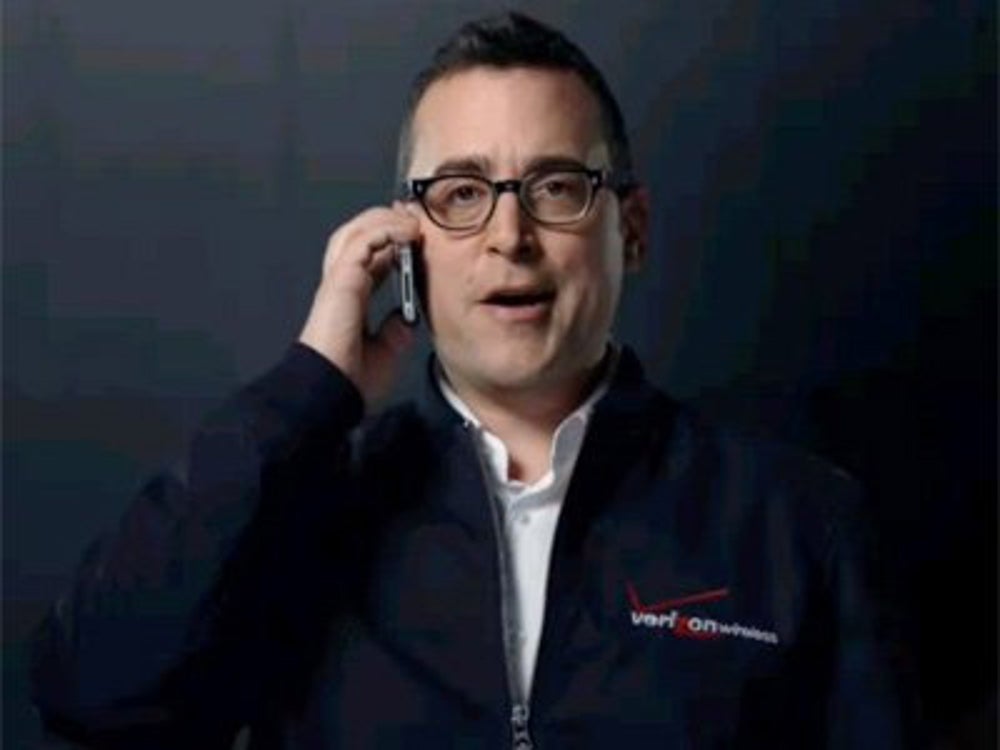 Bars on your smartphone actually indicate your signal strength to the cell phone tower closest to you. Your service depends on how many devices those towers are serving at a given time.

Metropolitan areas are equipped to handle the dense population of people trying to use their phones in one confined space. In unexpected situations (say, a music festival where there are a lot of people in a small area), your phone can be showing lots of bars, but service will be impossible to find; everyone's trying to tap into that one cell tower.

The higher the megapixels, the better the camera. 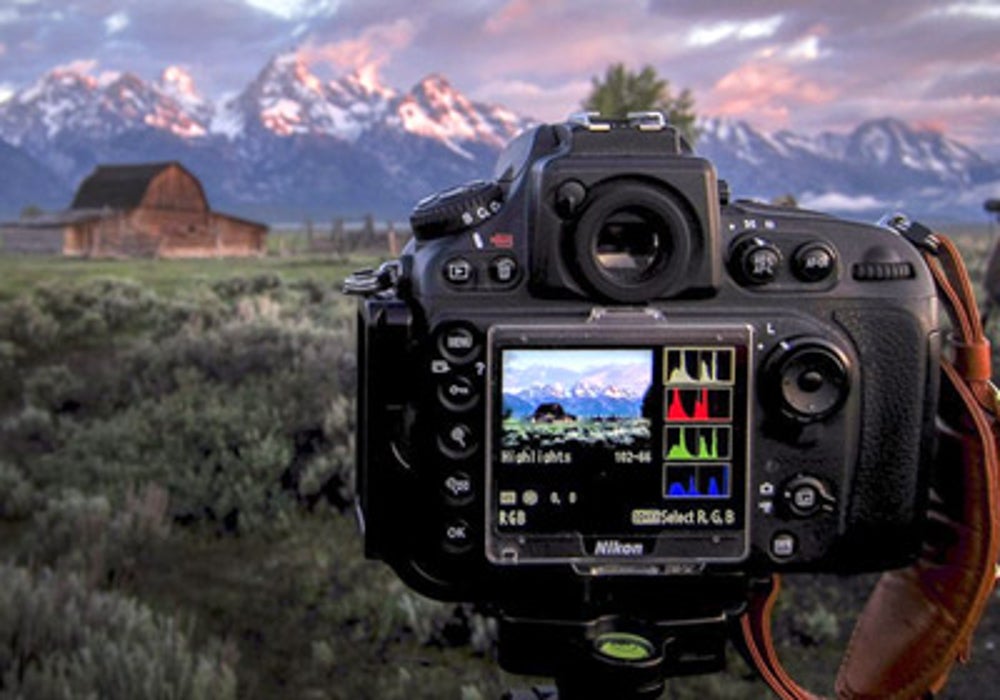 Every year, the number of megapixels on the latest digital cameras seems to increase, with ad campaigns sending the frantic message that you need to be upgrading for the bigger and better version of your perfectly functional camera.

More megapixels mean clearer photos to a certain extent, but there is often a misconception of just how many megapixels are needed to produce a quality photo you can enjoy on your phone or computer screen. For those, just three megapixels will do the trick, and even allow room for cropping. With seven megapixels, you can blow a photo up to the size of a poster with no issue.

For the amateur photographer using a point-and-shoot device to capture casual moments, more megapixels does not translate into a better camera, or better photos.

Emptying the trash or recycle bin means your files are permanently deleted. 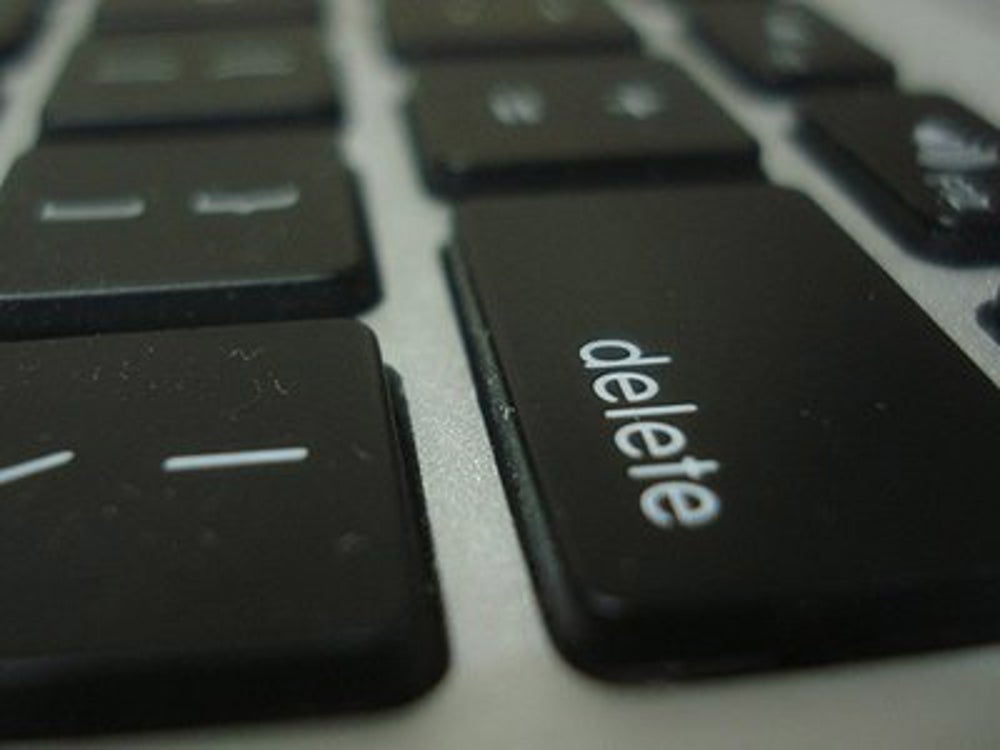 Drag a file to the trash, then empty the trash can and your files are permanently deleted, right?

Not so fast. Deleting something, and then deleting it again from trash, just frees up the space it had taken up on the hard drive, leaving fragments behind that could theoretically be revived.

On a Mac, choose "Secure Empty Trash" as a final step in the deletion process. On a PC, download a program like SDelete, which helps to securely wipe all free space.

Related: Here's Some Hard Data On How Much College Students Are Actually Sexting Each Other 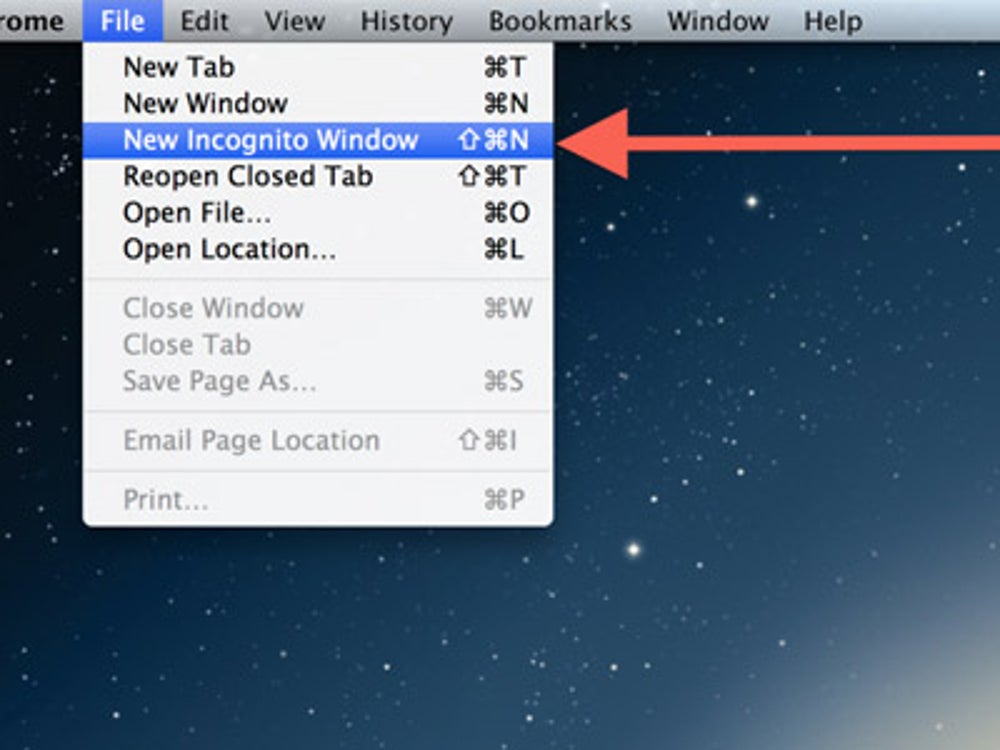 Setting your browser to incognito tells your browser not to save any information about where you've visited or what you've typed while you were there, but it does not keep you anonymous. Your visits can still be recorded, and files you download while incognito will still live in your computer, phone, or tablet.

Improperly removing a USB drive will delete all your data. 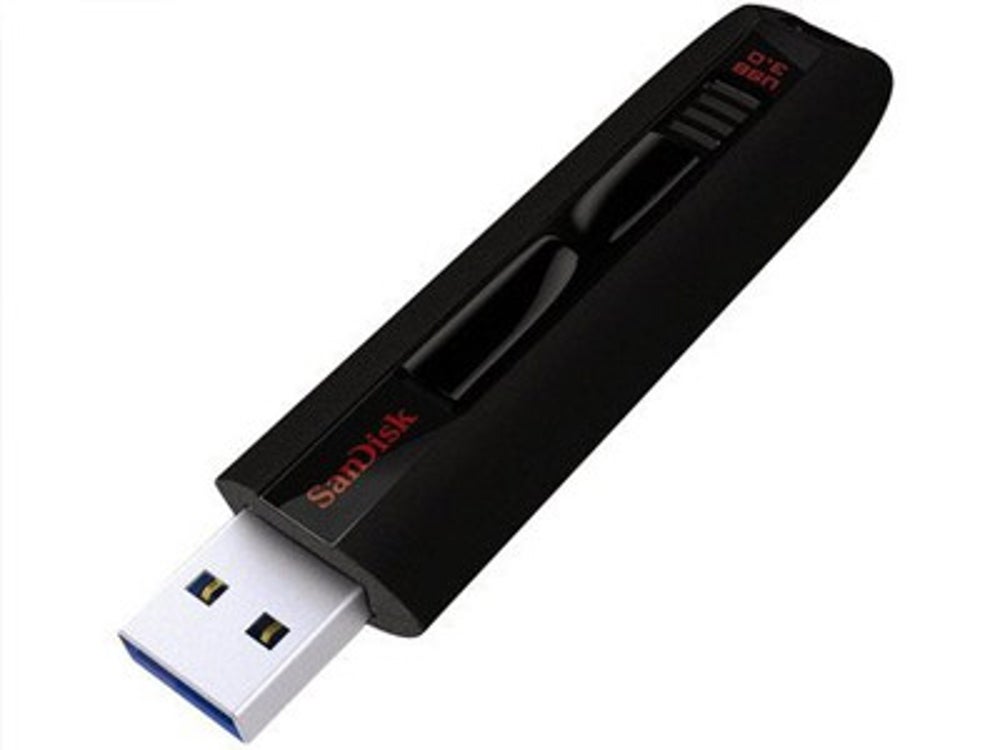 Better to be safe than sorry.

If you're working with a USB Drive and have removed it after all of the files have transferred, you should be fine. You might also be okay if you accidentally remove the USB while it's in the middle of transferring, but you run the risk of losing your data or experience software clashes.

It's best to go through the short steps to remove the USB safely, taking all of the precautions to protect your work and workstation.

Macs can be infected by viruses. Up until a few years ago, Windows was the most common operating system. Now that Macs are becoming more and more prevalent in homes and offices alike, they're becoming a more vulnerable target.

"The OS X operating system isn’t susceptible to the thousands of viruses plaguing Windows-based computers," Apple says on its website.

But Macs are still susceptible to viruses created to target Apple products and operating systems.

Expensive cables are better than inexpensive ones. 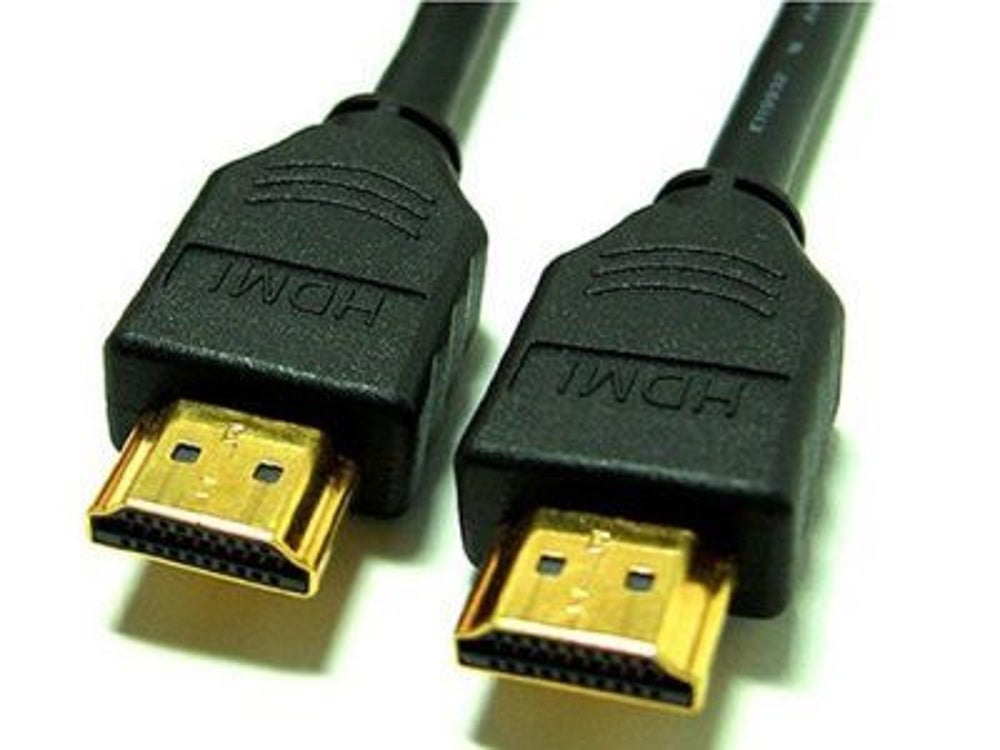 As should be abundantly clear, expensive HDMI cables are simply not worth purchasing for normal use. In the case that you are running cable in a permanent fashion through walls or ceilings, it may be prudent to spend a little extra for heavier-duty cables for the sake of longevity, but if you’re spending extra on gold-plated connectors and the like, you are doing little more than embedding hard-earned cash in the walls of your home.

Related: At Last, The 'Netflix For Books' Is Here