From the Original to the 5C and 5S: A Look Back at iPhone Mania

Laura Entis
September 18, 2013 min read
Opinions expressed by Entrepreneur contributors are their own.

It's hard to believe it's been more than six years since the release of the first iPhone -- that moment when Steve Jobs, in his own words, reinvented the phone and changed the tech landscape forever.

Last Tuesday, Apple unveiled not one but two iPhones, the 5S and its less pricey "discount" companion, the iPhone 5C.

Apple has yet to say how many pre-orders it received for the 5C, which went on sale last Friday, although the yellow version of the phone -- which also comes in red, blue, green and white – appeared to briefly sell out on Saturday. (The 5S won't be available for pre-orders until this Friday.)

The phones haven't been released yet, but there's already a lot of griping; the 5C has been accused of essentially being an iPhone 5 dressed up in colorful clothing. And the 5S, which boasts a 64-bit chip as well as a better camera, has come under fire for everything from poor battery life to fears that the phone's biometric fingerprint scanner will incite thieves to not only steal iPhones, but also sever fingers (not likely).

Outsized hype and overblown hate are staples of any new iPhone launch. In honor of the latest round of both, we take a look at iPhones past, as well as the overall craziness that surrounded the release of each model.

The Original iPhone (or iPhone 2G) 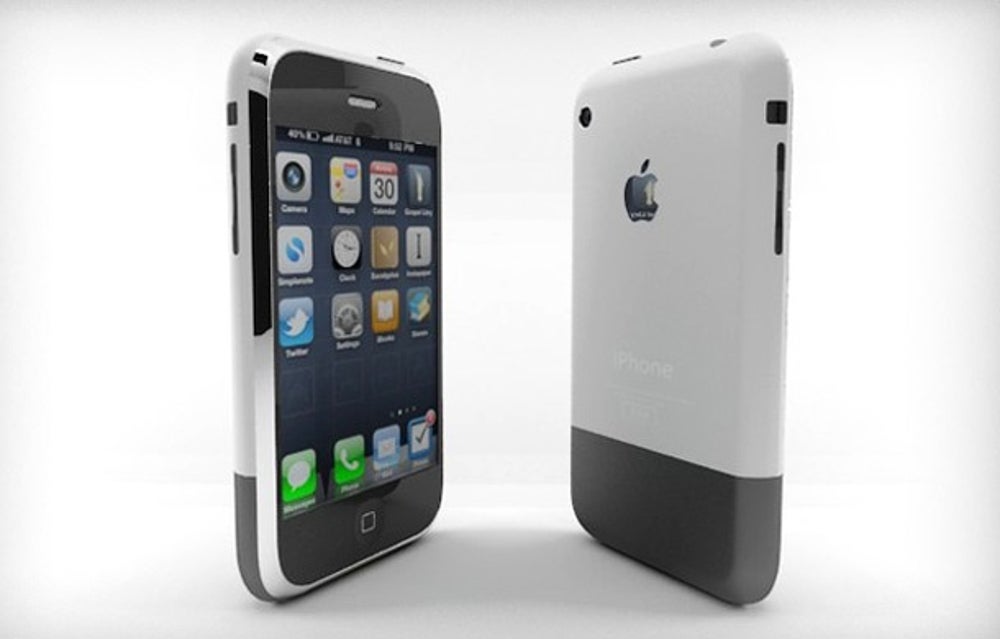 The Hype: Its release marked the end of a simpler era when flip phones were still acceptable and traffic accidents were mainly caused by people texting in the street, not checking email or Buzzfeed.

It's no wonder, then, that the release of the first iPhone – dubbed the "JesusPhone" by eager techgeeks -- was an event of epic proportions. The Guardian caught up with Greg Packer, first in line at the Apple Store on Fifth Avenue in New York City, who waited 109 hours in the muggy summer heat for a phone. Why? "All you want is there," he told the outlet.

At least he wasn't lonely. Other techgeeks waited with him, including Vincent Nguyen, 11th in line, who flew in from Arizona for the occasion.

Numbers: By September 9, 2007, just 74 days after its release, Apple announced that 1 million iPhones had been sold.

See also: Apple's iPhone: Designed in California But Manufactured Fast All Around the World (Infographic) 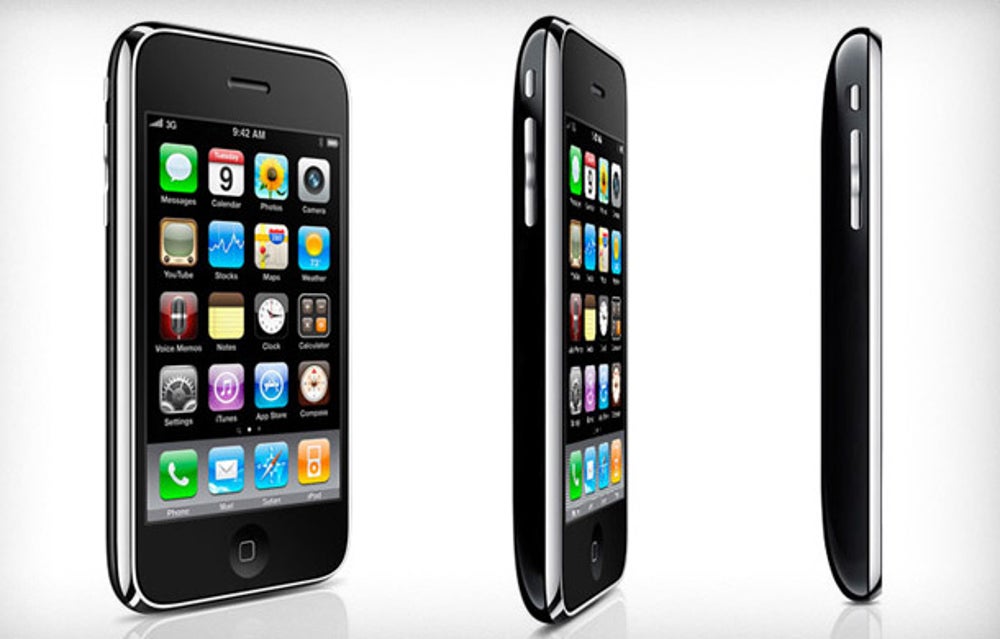 The Hype: The mania surrounding the release of the original iPhone was hard to top, but tech bloggers attempted it anyway. In the months leading up to the release, gadget blogs whipped themselves and their readers into an iFrenzy (a tradition that clearly has not died).

Upgrades: The second-generation iPhone had a better battery life, incorporated 3G technology and introduced popular features like assisted GPS and the App store. The 3GS was even faster, with a better built-in camera.

Numbers: By July 12, 2008, just three days after its release, Apple announced that 1 million 3G iPhones had been sold. "iPhone 3G had a stunning opening weekend," Apple CEO Steve Jobs had said in a press release. "It took 74 days to sell the first 1 million original iPhones, so the new iPhone 3G is clearly off to a great start around the world." The company also sold 1 million iPhone 3GS units its first weekend.

See also: This 'Instrument' Lets You Rock Out With Your iPhone 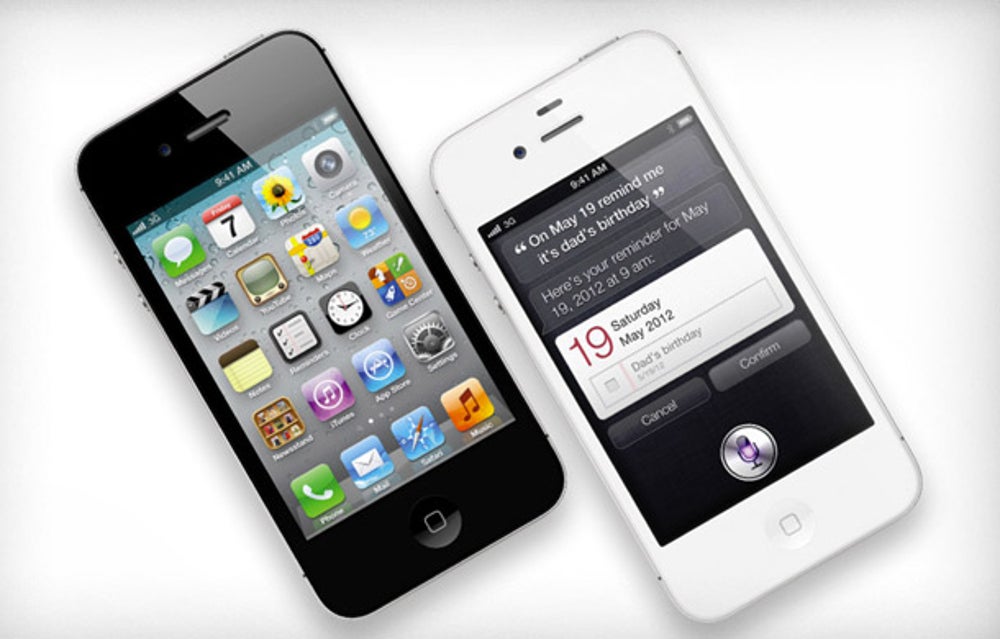 The Hype: The already hefty level of public anticipation was enhanced by the infamous Gizmodo leak in which a hapless Apple software engineer left a prototype of the iPhone 4 at a Redwood City, Calif., beer garden. The phone was discovered, and swiftly sold to Gizmodo for $5,000 cash. The tech website wasted no time in publishing a "definitive guide" on the yet to be released model.

Upgrades: With the iPhone 4 came the birth of videocalling (i.e. FaceTime) a higher resolution display, and improved camera capabilities. The 4S introduced us to Siri, a feature that some considered to be more amusing than useful.

Correction: An earlier version of this slide misstated the date for the announcement of the iPhone 4S. The phone was announced on October 4, 2011. 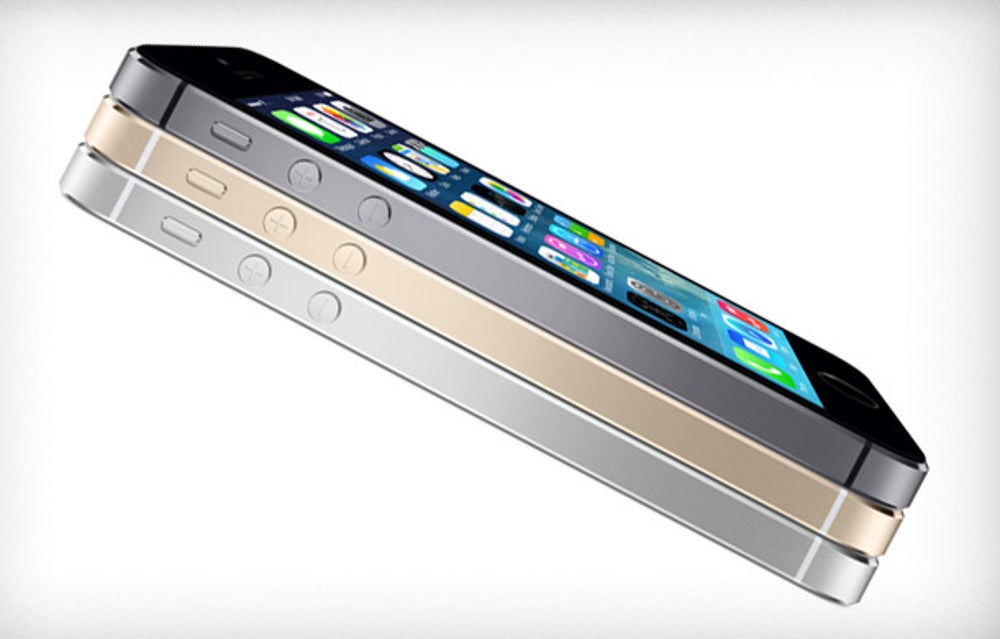 Hype: Pre-release hype, as usual, was intense. But this time, the post-release gripe was even more so. The main complaint: Apple had done away with Google Maps, substituting it with Apple's own vastly inferior version. Also…there was a new charger. It was chaos, at least until Apple allowed users to reinstall Google Maps and people got over not being able to use their iPhone chargers on their phones.

Upgrades: Despite all the online venom, the iPhone 5, while not drastically different from its predecessor, had noticeably faster wireless internet speed, better battery life, and improved Siri features.

Numbers: By June 24, 2012, just three days after its launch, Apple announced that it had sold over 5 million units of the iPhone 5.

See also: Should You Be Worried About Apple Having Your Fingerprints?