Available for download today, iOS 7 is the most radical reboot of Apple's mobile operating system since the advent of the App Store in 2008. But that's no reason to use its default programs alone. While the update comes pre-loaded with eye-popping, intuitive software, there are still more than a million independently made apps that wildly improve the iPhone's functionality.

These seven apps -- some of which are longtime iOS favorites -- are must installs, upgrading the new operating system far better than any innovation coming from Apple headquarters. 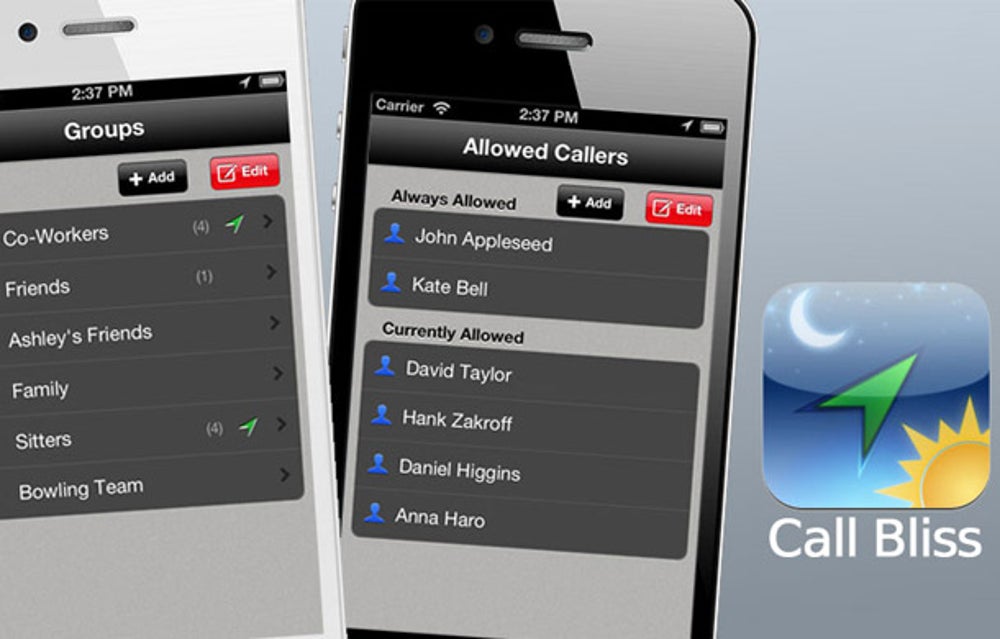 When Apple released iOS 6, it also unleashed Do Not Disturb, a long-overdue setting that allows users to block calls and texts from specified contacts during certain times. Call Bliss takes that idea and cranks it into high gear, adding location-based preferences into the mix.

For example, you can fend off calls from your fantasy football friends while you're at work, but if you step out to lunch, the call will go through. The free app uses location services to turn on and off call blocking, so users don't have to worry about flipping it on or off. Meanwhile, "always allowed" callers can reach you anywhere and any time, and Call Bliss's "Blacklist Mode" hushes unknown callers and anyone else you'd rather miss, like telemarketers, everywhere and always.

Related: Why I'm Ignoring the New iPhone Launch Hype -- And You Should, Too 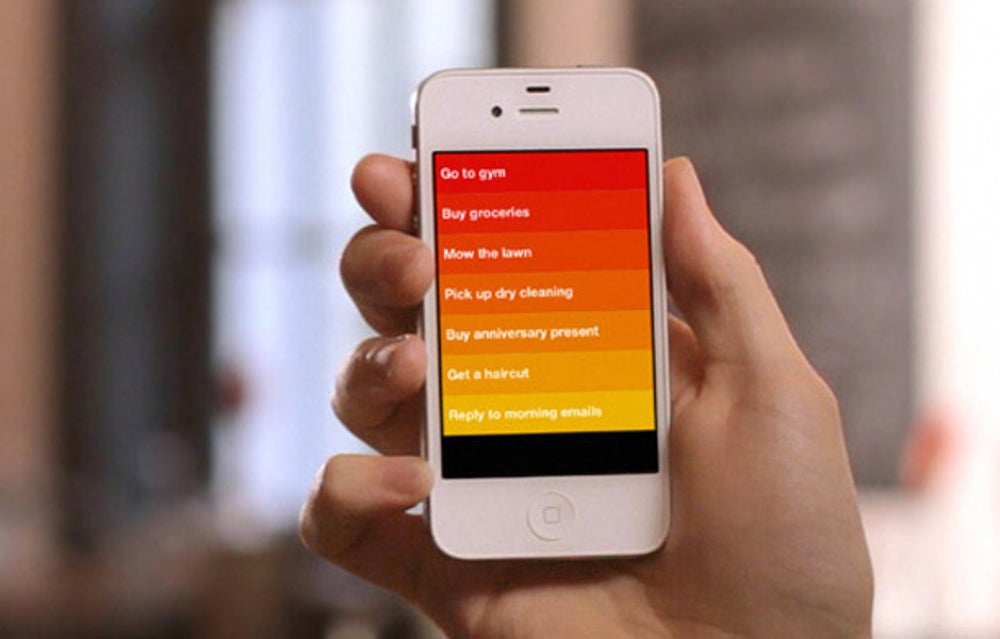 With location- and time-based prompts, Apple's Reminders app is one way to jog your memory. But with tiny checkboxes and a bland take on list management, it might be the least rewarding to-do app available.

Clear, the swipe-and-pinch happy interface that launched 1,000 imitators is still the best, relying on simple controls to manage lists and tasks. Whether it's swiping to cross off an item or pinching to close a list, the $.99 app helps users feel like they really accomplished something.

But buyer beware: Clear's developer had to build a new app for iOS 7, so don't throw a dollar down on this until after you've upgraded to the new operating system. While the iOS 6 version will still work fine, it will not receive further upgrades. But the new version will be a universal app that will work on the iPad, too, and with iCloud syncing, lists can be shared across devices. 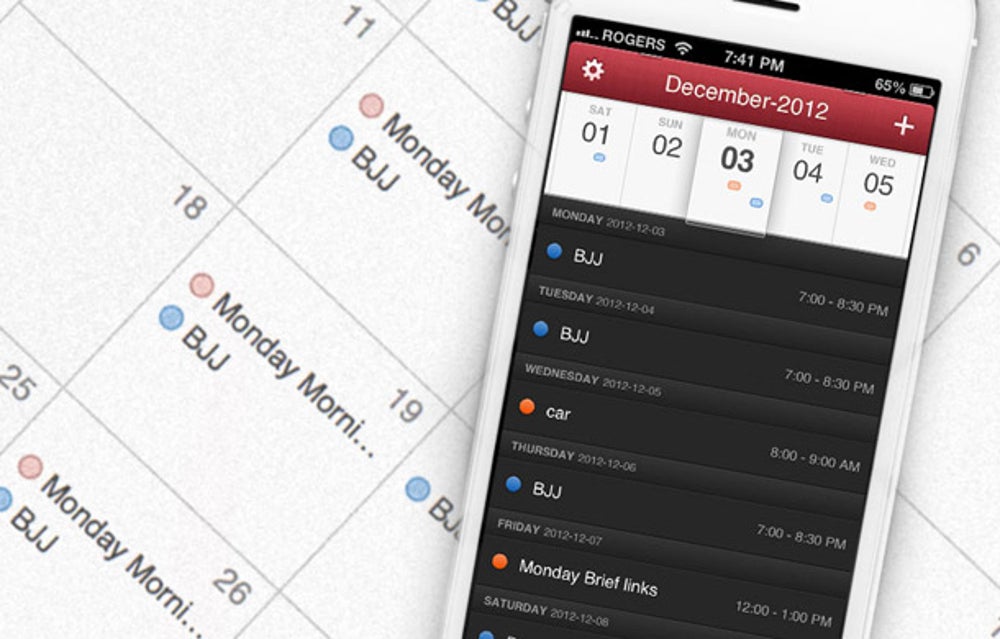 Serviceable but not very dynamic, Apple's Calendar app does everything you'd expect a free, operating system-included program to do, and little more. After all, its big sell is that turning the iPhone to landscape mode changes the display from a monthly calendar to a weekly one.

Fantastical gives your day planner Siri-like powers, using natural language processing to put items on your calendar. Just say, "Networking lunch with Jane on Thursday at noon," and woosh, it's penciled in. In an age of voice commands, the app might seem overpriced at $4.99. But compared to pecking out your appointment details, it's worth the one-time investment.

An added bonus: the app's "DayTicker" view is an intuitive way to view a schedule, allowing users to slide through the days of the week, rather than tapping on one day in a monthly calendar. 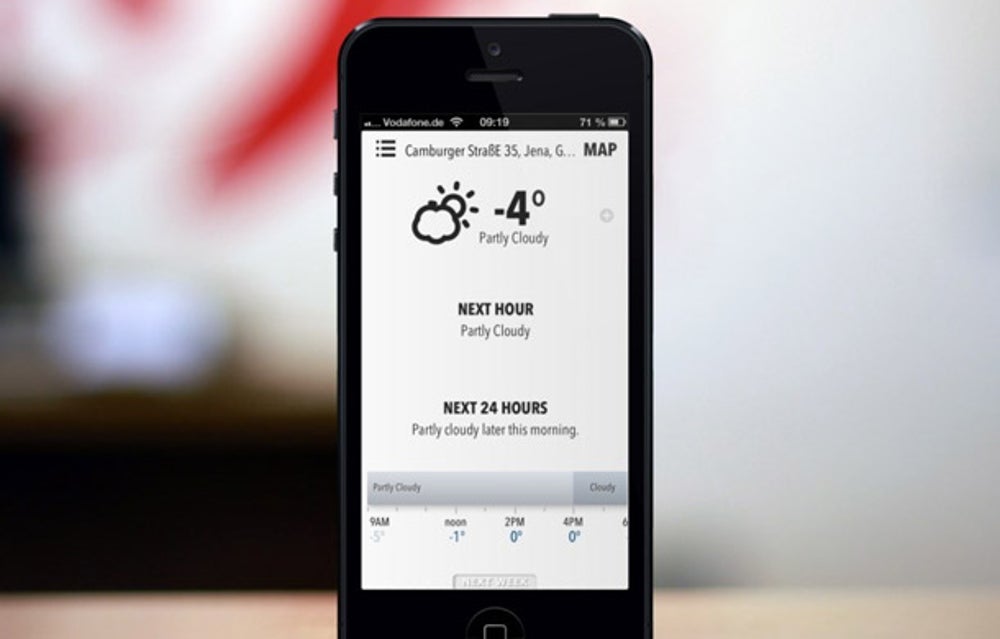 When I need up-to-the-minute weather information, Yahoo is probably the 20th news source that comes to mind. But, for some reason, Apple's Weather app pulls its data from the once-dominant search engine. (In fairness, Yahoo draws forecasts from the Weather Channel.)

Forecast.io, meanwhile, uses 18 different data sources from across the globe, cobbling together forecasts so accurate that it's gotten the rainfall correct down to the minute in my Pacific Northwest perch. The minimalist design is user-friendly and intuitive with a clean interface. And to make things even more simple, Forecast.io is actually an HTML5 website, not an app. So it is free to use, and never needs to be updated in the App Store. 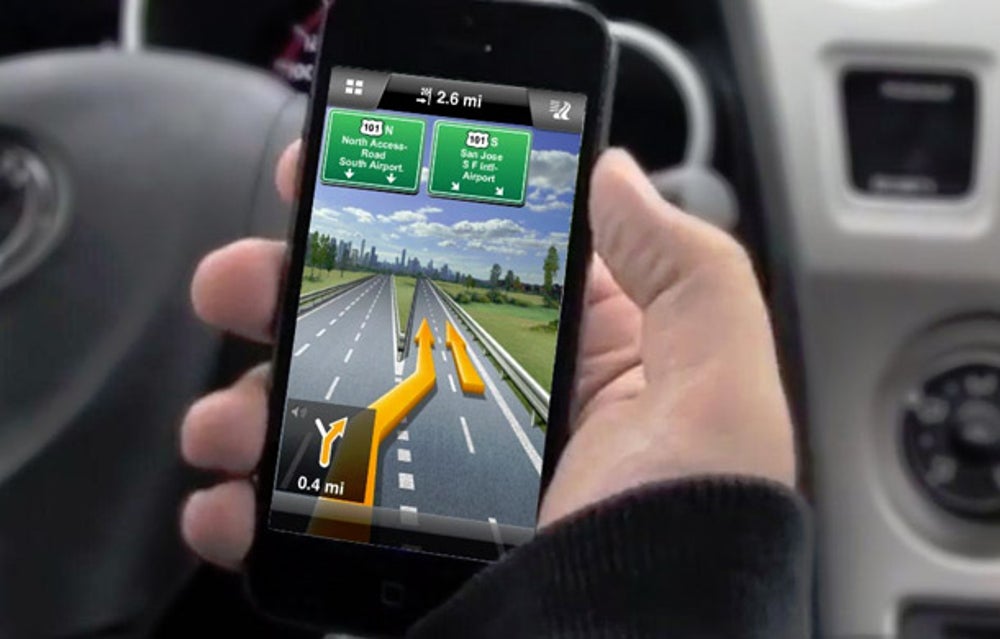 Even before the Apple Maps meltdown of 2012, navigation apps have been a hot topic on iOS. For years, the iPhone's best GPS has been Navigon.

Don't be discouraged by the price -- it starts at $29, depending on which geographic region of the app you purchase. Navigon is feature rich, with lane assist diagrams, Glympse arrival notifications, and iCloud integration making it a handy tool for drivers. But the in-app purchases really punch up the program, giving users the ability to add 3-D panoramas, live traffic reporting, radar trap alerts and cockpit-style driving information to turn the iPhone into a full-fledged co-pilot. Yes, other apps offer these features for less, but none provide drivers with such easy-on-the-eyes utility.

Related: Should You Be Worried About Apple Having Your Fingerprints? 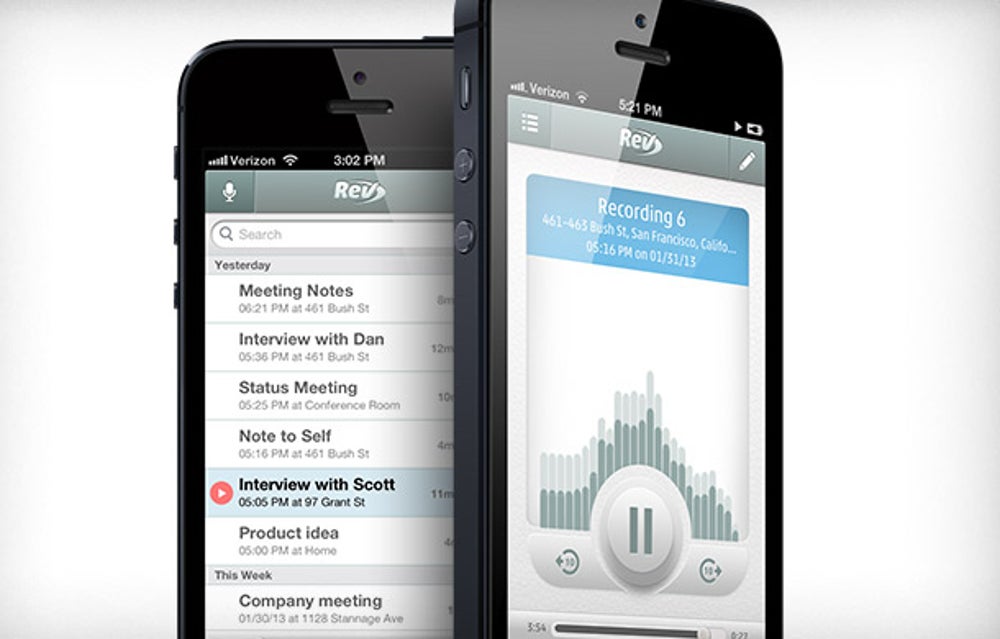 Apple's Voice Memos app is fairly straightforward, but for anything beyond casual use, it can be a frustrating user experience. For example, the app's recordings are synced through iTunes instead of the operating system. And the files it creates can be quite large, which means they usually cannot be emailed.

Rev records audio just as easily as Voice Memos, but allows users to store their files with Dropbox, making them easier to archive, share and manage. But the free app's best feature is its push-button voice-to-text service, which uploads the file to a remote transcriptionist, who types up the file with 98 percent accuracy within 48 hours. The transcription costs $1 per minute, which is a competitive rate, and offers time stamping and verbatim services for 25 cents per minute extra. The text files are both emailed to the user and linked to the recording in the app, making for a no-computer-necessary note taking solution. 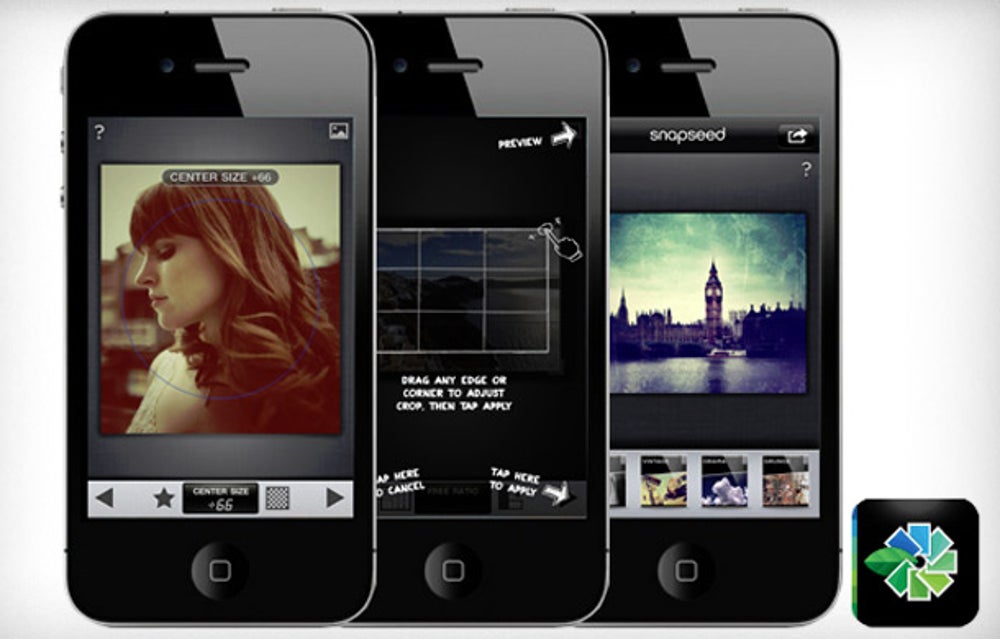 Little has changed with Snapseed since its developer, Nik Software, was snatched up by Google in late 2012. As Apple's 2011 iPad app of the year, it performs equally well on the smaller iPhone screen, allowing users to manipulate pictures with an array of tools including sharpening, softening, focus enhancements, and tilt shifting.

And with almost two dozen frames and endlessly customizable retro photo filters, Snapseed edits circles around Apple's paltry Photos app, making it a required program for any avid Instagram user. But Google did tweak one thing about the app: it's price. Available for free, this is one app you can't afford not to download.

Related: Apple's iPhone: Designed in California But Manufactured Fast All Around the World (Infographic)