Submit your email below to get an exclusive glimpse of Chapter 3: “Good Idea! How Do I Know If I Have a Great Idea for a Business?
John W. Schoen
October 7, 2013 min read
This story originally appeared on CNBC


With Congress dragging its feet on raising the debt ceiling, there are a lot of silly ideas making the rounds of cable TV networks, blogs—and the halls of Congress. Here are six of the most dangerous misconceptions being offered by those who doubt the severity of the havoc a debt freeze would unleash. 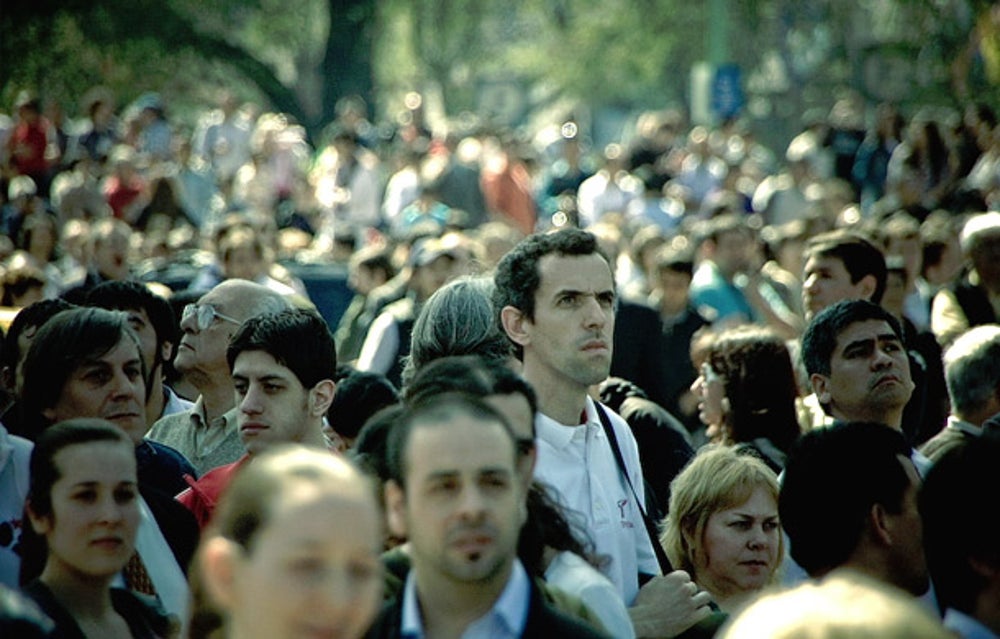 The government was "shut down" after Congress failed to authorize funding for the new fiscal year that began Oct. 1. But much of the government is still operating based on funding that falls outside that authorization.

The debt ceiling is a different animal. If it's not raised by mid-October, the Treasury can no longer pay about a third of the government's bills. Those payments amount to about 6.5 percent of gross domestic product--in an economy growing by about 2.5 percent. In other words, a debt freeze would throw the economy hard into reverse and another deep recession.?

Treasury can still pay interest on the debt 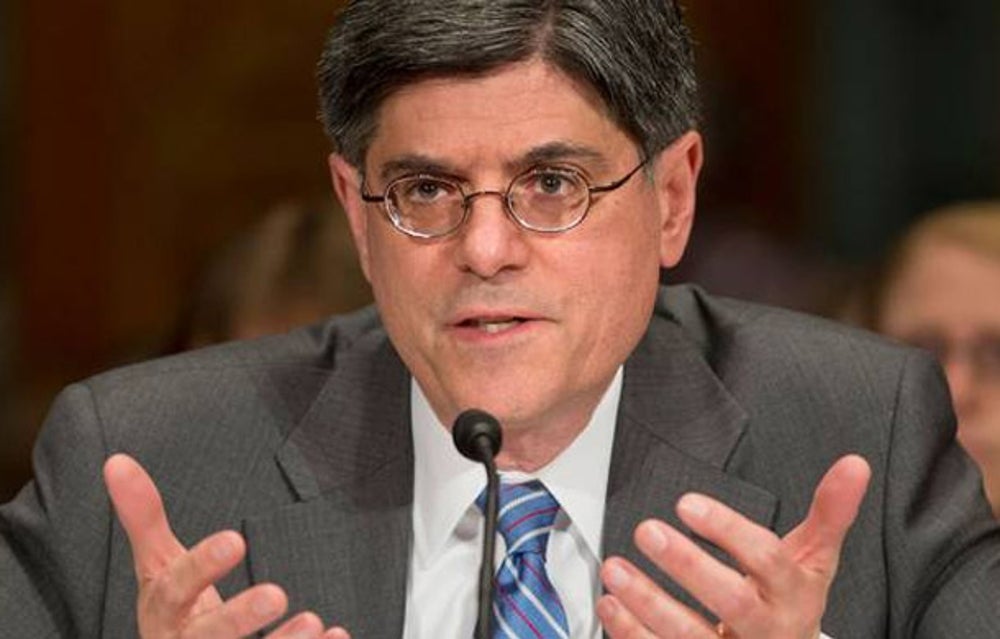 It's true that the government will still collect revenue far in excess of what it needs to pay interest on Treasury bonds, only about 7 percent of total spending. That would prevent a default that would clog the global river of credit--much like the collapse of Lehman Brothers in 2008--sparking another financial markets meltdown.

Treasury officials looked at the idea of just paying debt interest the last time Congress pulled this stunt in July 2011. They concluded that: 1) their payment system isn't set up to choose which bills to pay and 2) they have no legal authority to allocate money to pay bond investors and not, say, Social Security beneficiaries. That's Congress's job. 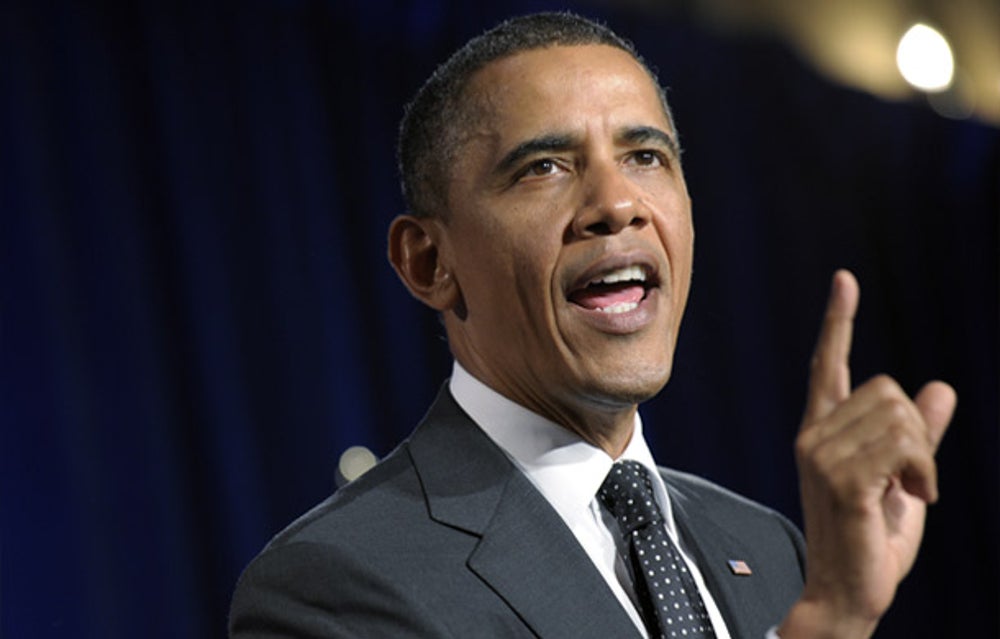 Some wonks--and more than a few members of Congress--are seizing on language in the 14th Amendment they claim would let the White House order the Treasury to borrow. Section 4 says, in part: "The validity of the public debt of the United States, authorized by law ...shall not be questioned."

The White House has already slapped down the idea, likely because Obama, a former constitution law professor, figures that "authorized by law" phrase refers to Congress. Even if the president weathered the resulting political storm of overriding the legislative branch, investors would likely shy away from any new bonds issued under such a legal cloud. 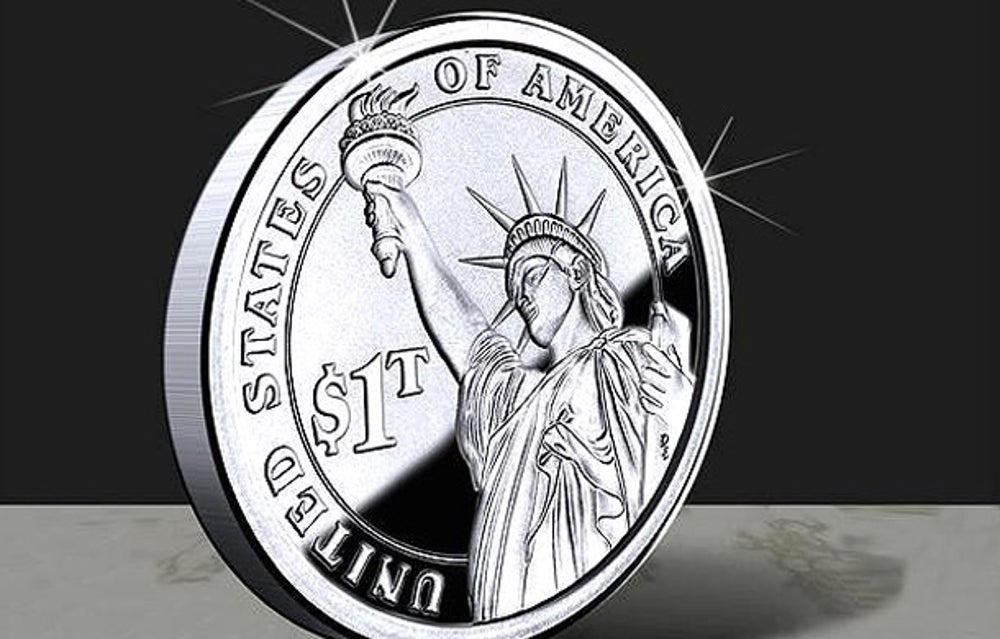 This brainless whopper surfaced the last time Congress played chicken with the debt ceiling. While it seems to be in remission, look for it to reappear on cable talk shows. Under?this silly scenario, the Treasury uses its powers (under?Title 31,Subtitle IV, 3A Chapter 51, Subchapter II, paragraph 5112(k)?of the U.S. Code) to mint a coin worth a trillion dollars, deposits it in its account at the Federal Reserve, and continues merrily writing checks against the newly refreshed balance.

Fed officials have declined to comment on whether they'd actually cash a trillion-dollar coin. The creative proponents of this plan also?conveniently overlook Article I, Section 8 of the Constitution, which vests the power "to coin money" with Congress.

Freezing the debt will control spending 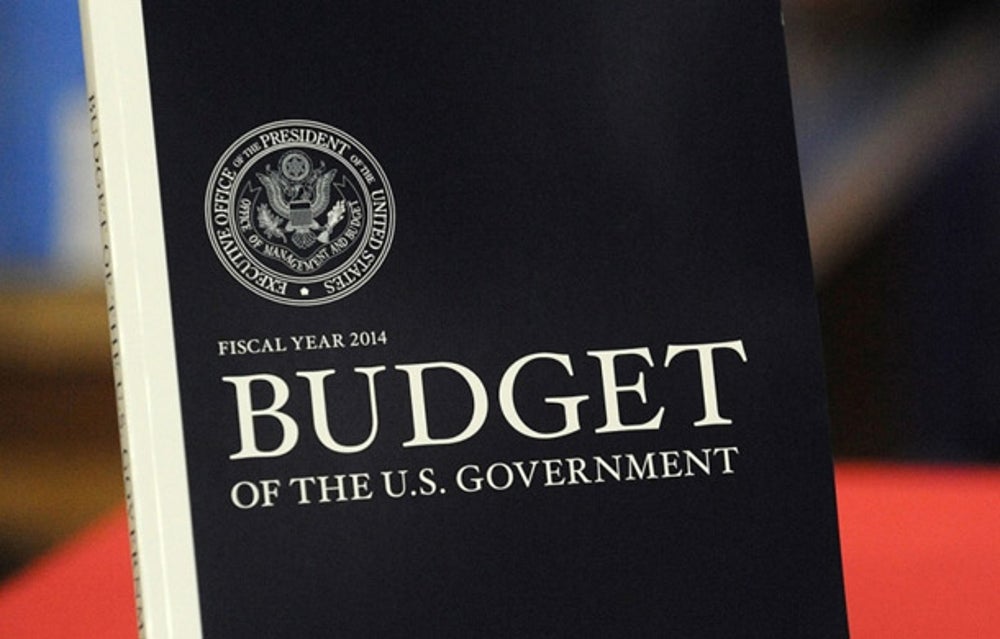 The debt ceiling does nothing to limit or reverse spending already legally authorized by Congress--from military pay to Social Security. All it does is allow the Treasury to borrow the money to make good on those spending decisions.

So freezing the debt limit doesn't "take away the government's credit card." It's more like letting the government try to stiff the credit card company by not paying the monthly bill. When you do that, you're not being thrifty. You're a deadbeat.

Congress can't be that stupid 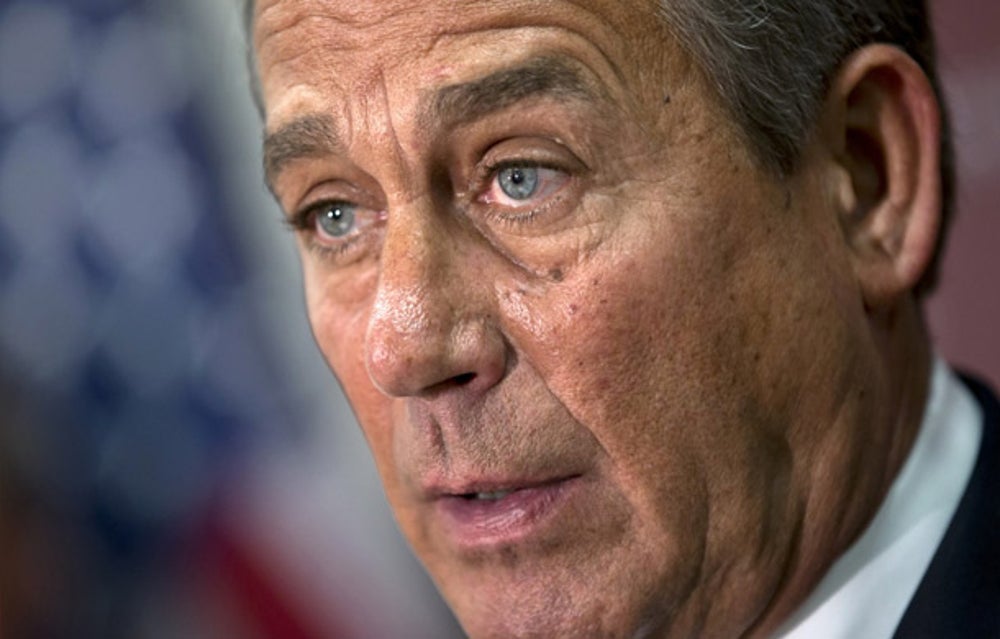 That's what everyone said about the government shutdown. Since engineering that self-inflicted fiscal wound, House Speaker John Boehner, R-Ohio, has reportedly told congressional colleagues that they won't let the debt ceiling standoff force the government to default.

It remains to be seen whether he can corral dozens of die-hard conservatives bent on using the debt ceiling as a club to force the White House to agree to roll back a health-care law that just took effect. No one on either side of the aisle has put forward a credible compromise plan to head off a government default.

This slideshow has been updated to correct Boehner's party affiliation.