The 5 Restaurants That Corporate Workers Expense the Most

Starbucks and McDonald’s top the list of most-expensed restaurants in a survey released Tuesday by Certify, an expense-management software company.

The average expensed meal was $18.72 in the third quarter, up from $16.72 in the second quarter. Of the top five expensed restaurants, Panera was the restaurant where people spent the most – $35.35 per meal. The cheapest was McDonald's, where expensed meals averaged $7.45.

Of course, spending patterns differed by region. While Starbucks remained on top in most cities, in New York, orders on Seamless reigned supreme, representing 7% of all expenses on average.

Check out the slideshow below to find out which restaurants are making the most off of hungry corporate workers. 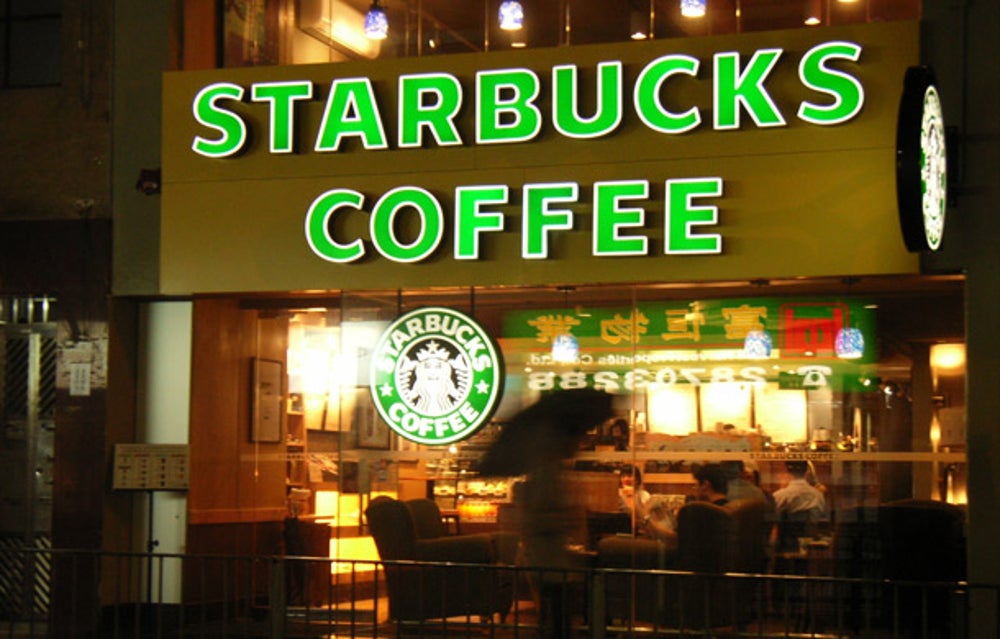 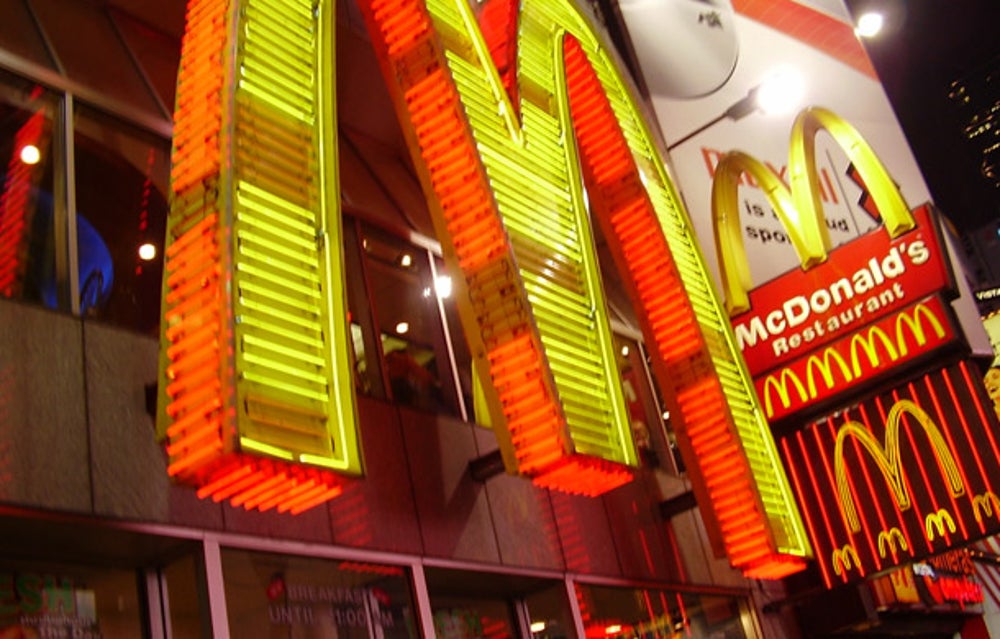 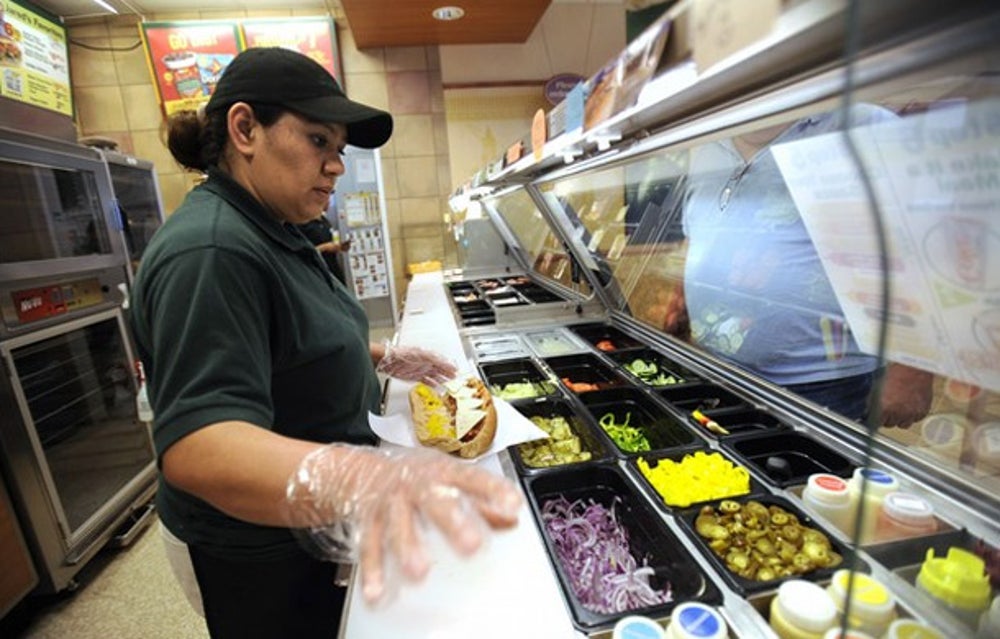 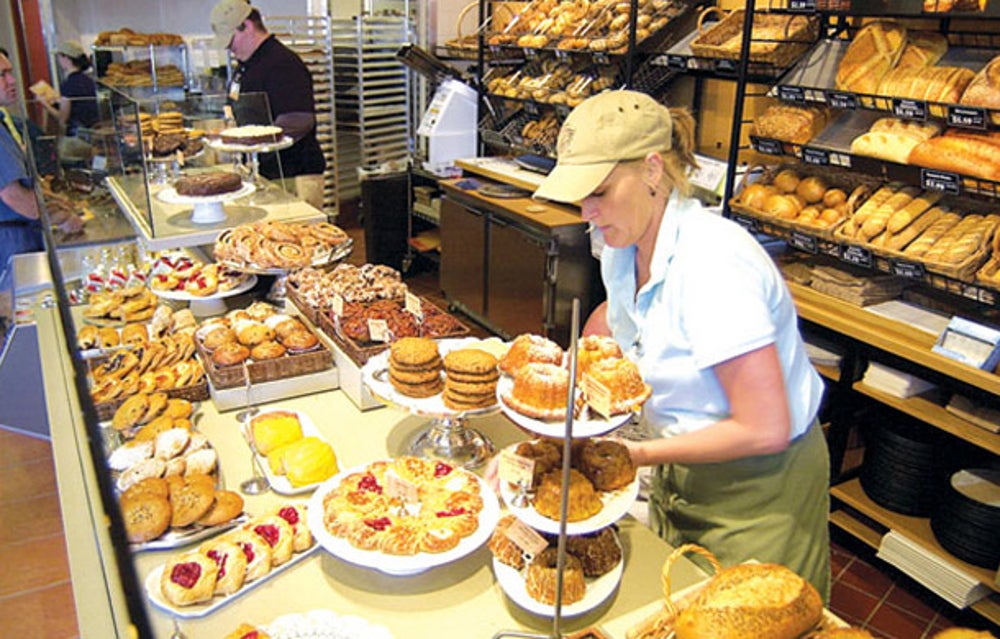 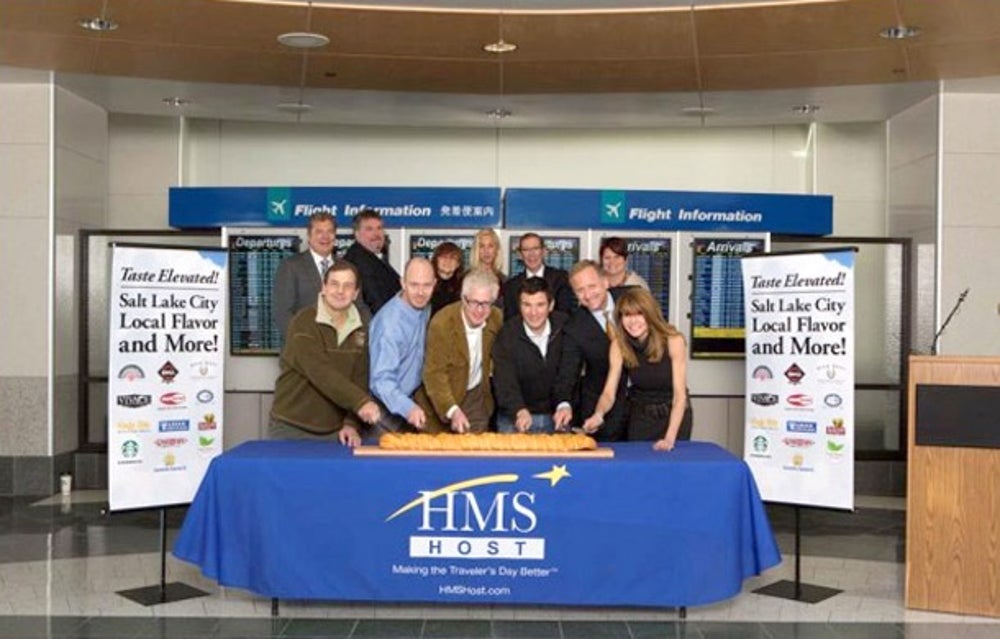