The most successful people follow daily rituals that keep them aligned and consistent and free their minds to think about more important things.

But some of their habits, particularly eating habits, are downright strange.

Actor Nicholas Cage only eats animals that he considers to have "dignified sex." Apple's Steve Jobs ate only carrots for so long that his skin took on a bright orange hue. Business magnate Howard Hughes used spoons with a protective covering that included two layers of tissue paper and cellophane tape.

Here's a look at the most bizarre eating habits of highly successful people. 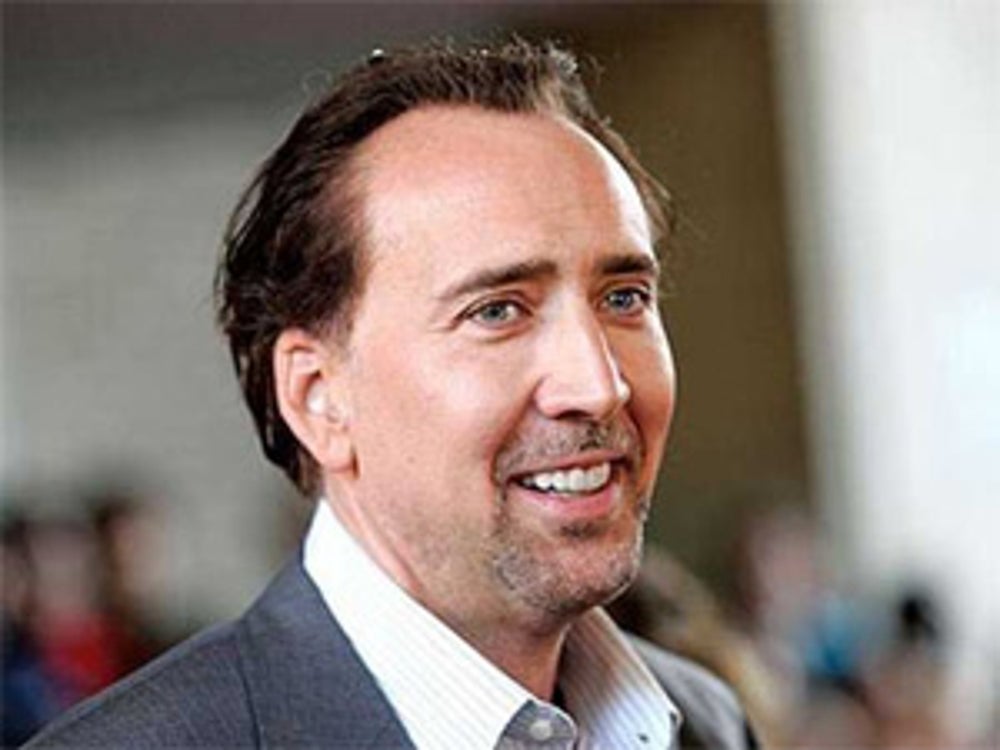 In a 2010 interview with The Sun, Cage said that he chooses which animals to eat based on their mating habits.

"I think fish are very dignified with sex. So are birds. But pigs, not so much. So I don’t eat pig meat or things like that. I eat fish and fowl," said Cage.

Related: What 11 Successful People Do Before Going To Bed

Business magnate Howard Hughes had his employees wrap his spoons with tissue paper and cellophane tape. 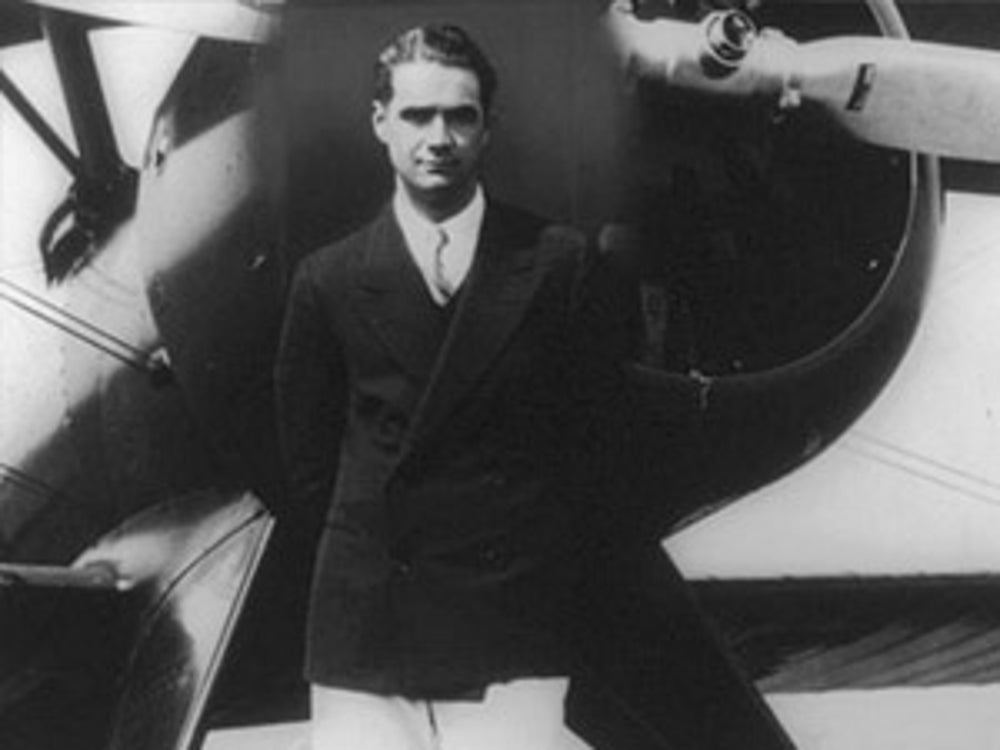 A longtime germaphobe, Hughes gave his employees complex instructions on how to handle household duties. For example, in an apparent attempt to ensure it was germ-free, before any spoon was handed to Hughes, it would need to be wrapped in tissue paper and sealed with cellophane tape. Next, a second piece of tissue needed to be covering the first protective wrapping.

Renee Zellweger snacks on ice cubes throughout the day. 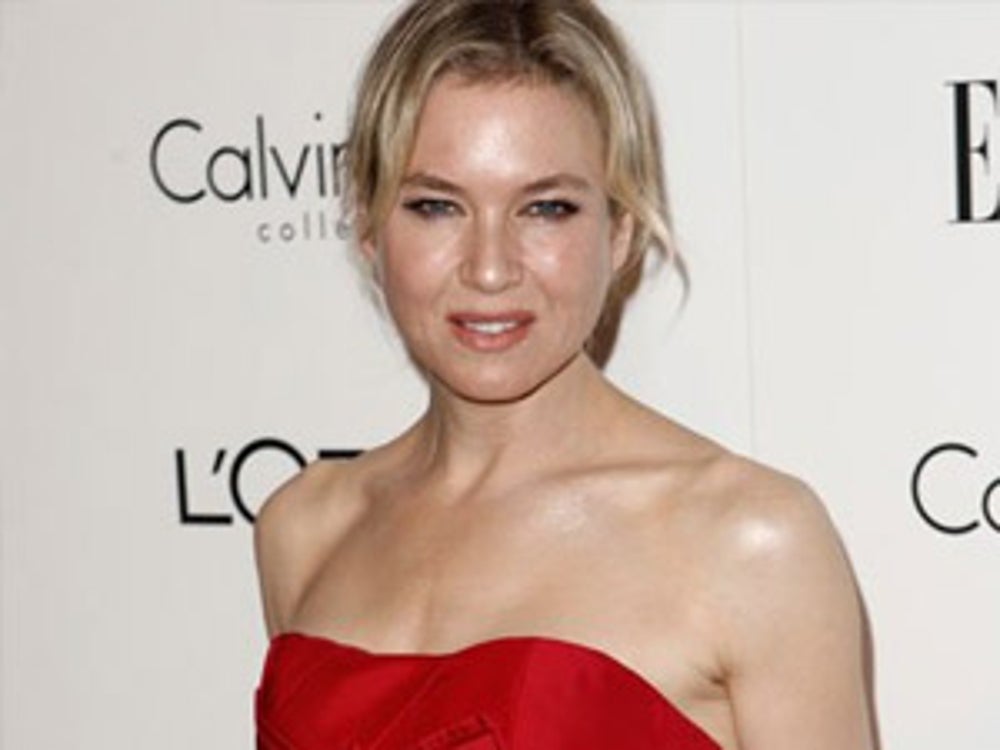 It sounds awful, but Zellweger has been quoted as saying she snacks on ice cubes to feel full. "As long as I get that 'constant feed' feeling, it’s semi-tolerable," said Zellweger.

In 2011, Mark Zuckerberg only ate meat that he killed himself. 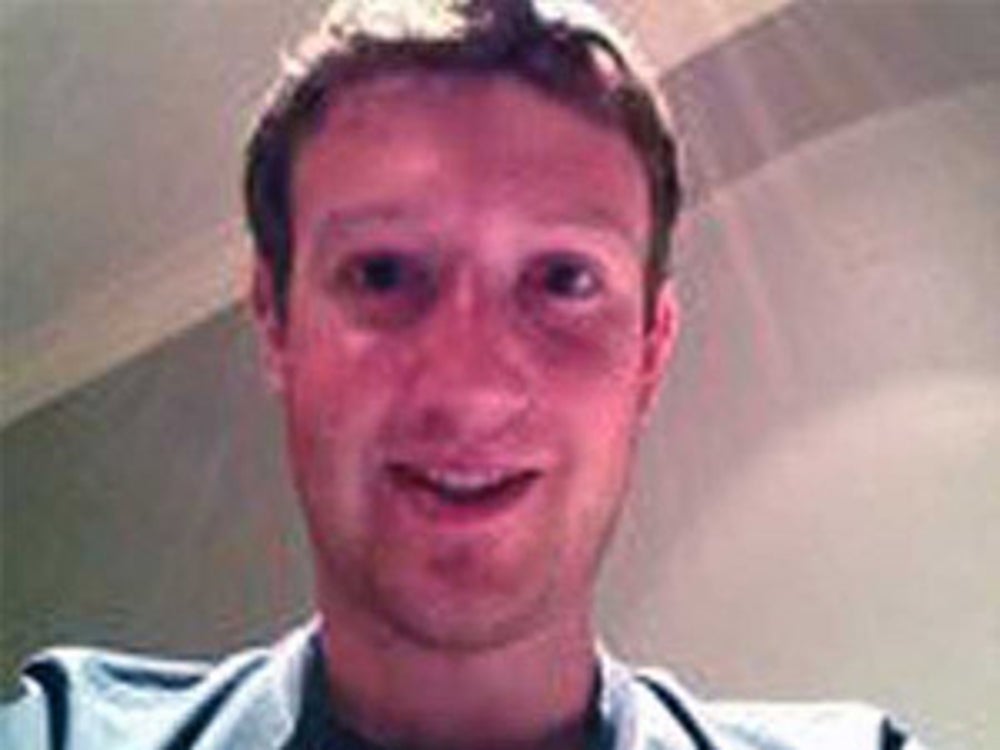 Zuckerberg told Fortune magazine in 2011 that he was only eating what he killed. The Facebook CEO said:

"This year, my personal challenge is around being thankful for the food I have to eat. I think many people forget that a living being has to die for you to eat meat, so my goal revolves around not letting myself forget that and being thankful for what I have. This year I've basically become a vegetarian since the only meat I'm eating is from animals I've killed myself. So far, this has been a good experience. I'm eating a lot healthier foods and I've learned a lot about sustainable farming and raising of animals."

The next year, Zuckerberg announced that he was no longer sticking to his eat-what-I-kill dining rules. 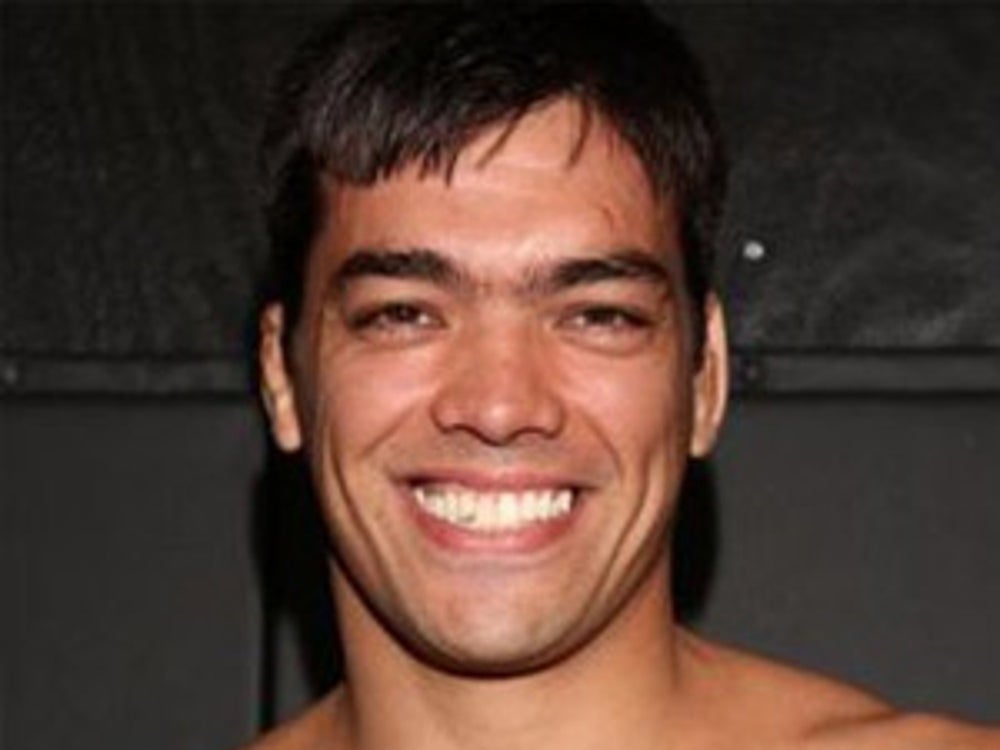 Machida started drinking his own urine at the advice of his father. "I drink my urine every morning like a natural medicine," Machida told Brazilian magazine Tatame. Let the record show, while we are fascinated by his bizarre routine, we don't recommend it.

Steve Jobs ate the same food items for weeks at a time. 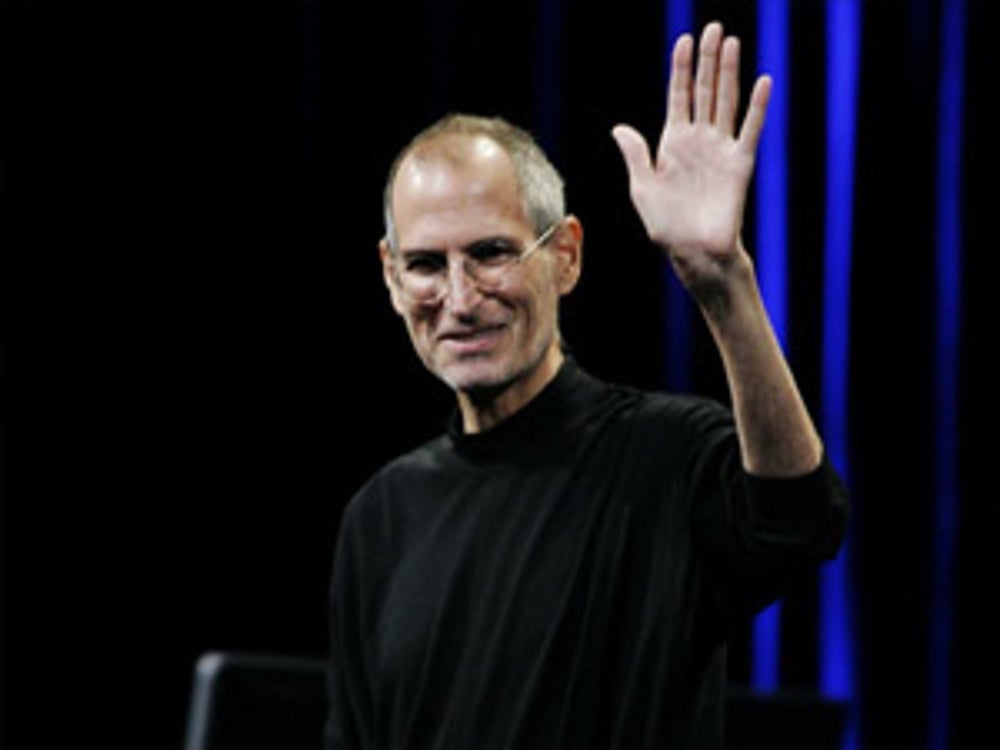 According to Walter Isaacson's biography of Jobs, the man behind Apple would eat only one type of food, such as carrots or apples, for weeks at a time. He reportedly ate so many carrots at one time that his skin turned bright orange.

Jobs believed that his restrictive, vegan diet meant that his body was free from body odor and allowed him to bathe only once per week.

Related: 19 Successful People Who Have Been Fired 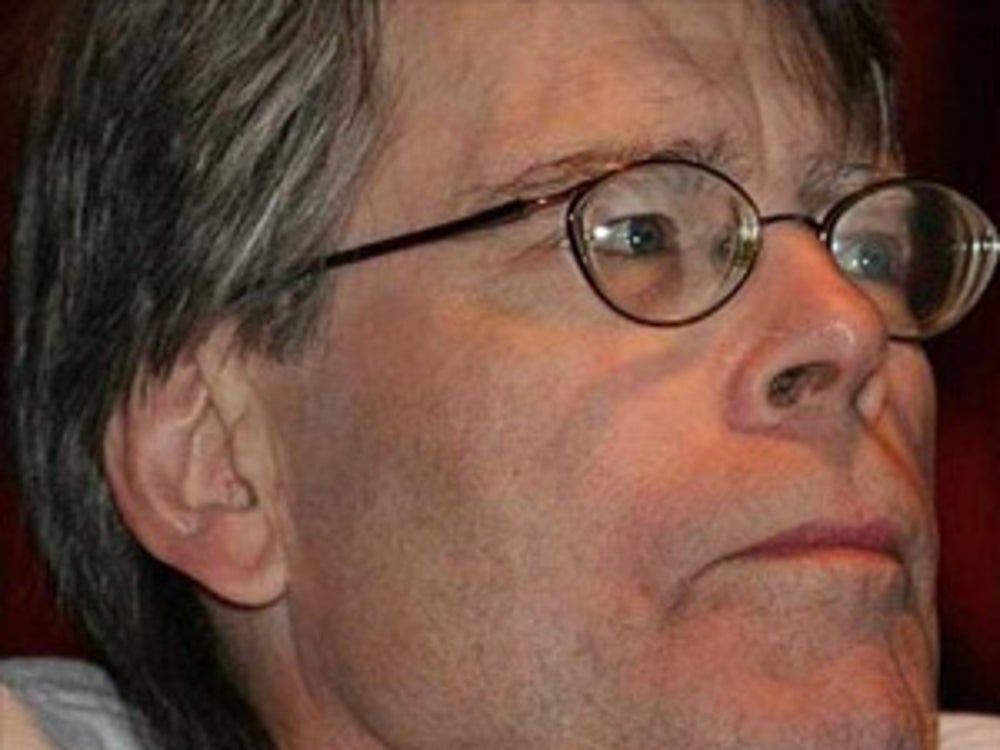 Before sitting down to write, King always eats a slice of cheesecake. He also never eats anything slippery or slimy: "I don’t eat oysters," said King in an interview with Bon Appetit. "It’s horrible, the way they slither down your throat alive." 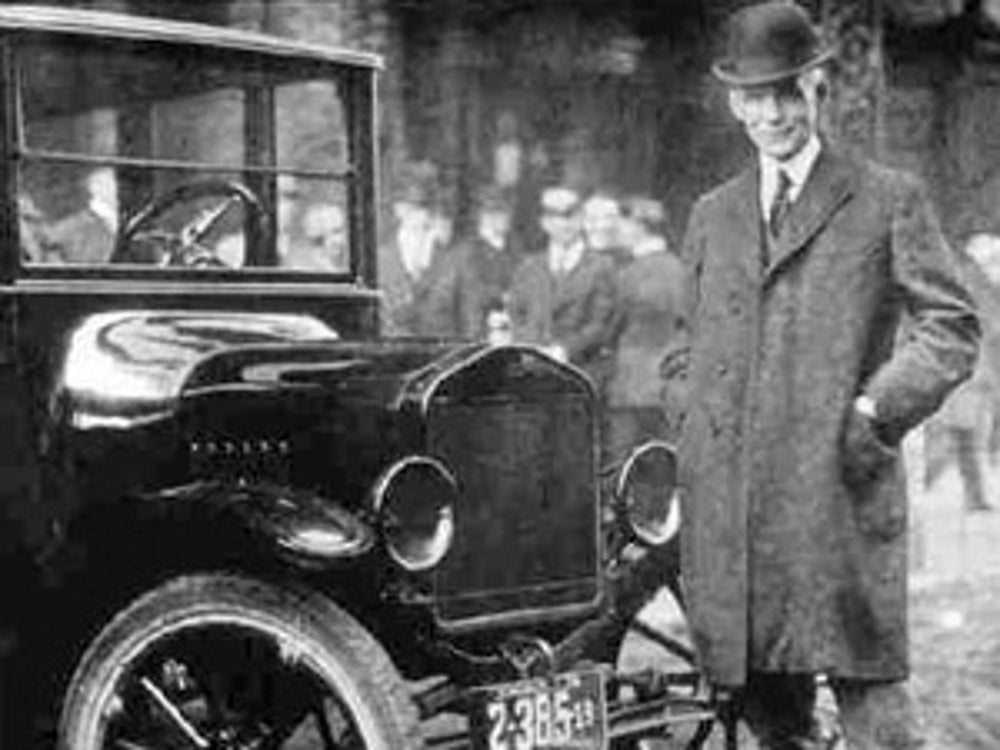 Ford thought of the body much like a car, as a combustion engine that needed fuel. With this mindset, Ford never went to the grocery store, but, instead, ate weeds out of his garden. He often ate sandwiches filled with weeds.

Even when dining out, Hugh Hefner only eats food prepared at the Playboy Mansion. 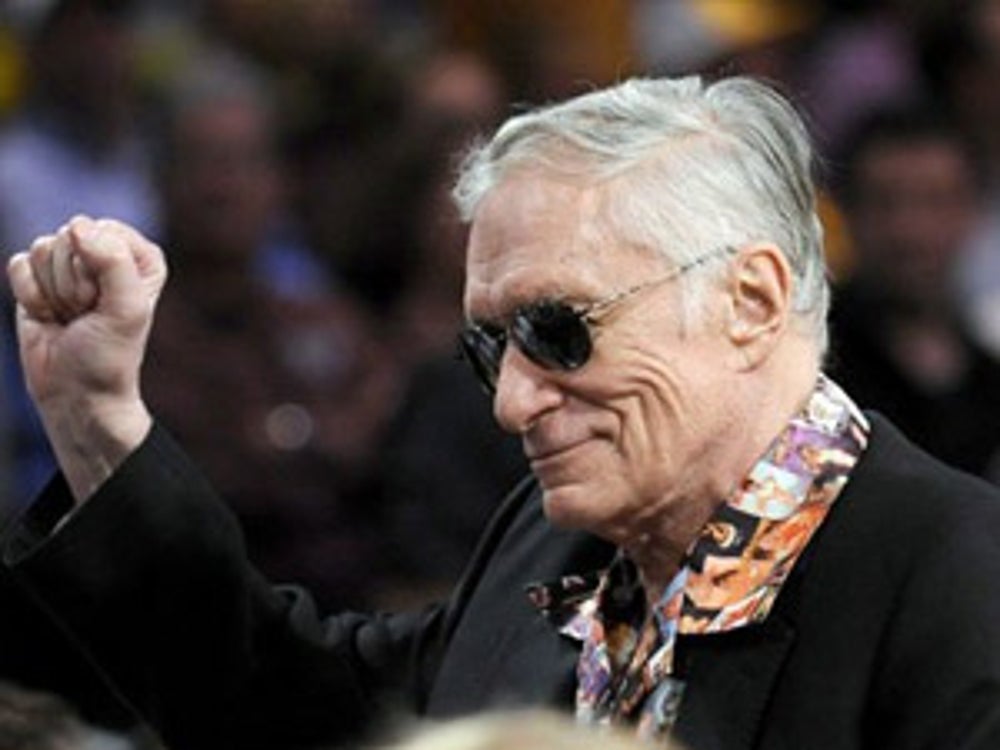 He may take Playboy models out to eat at whatever restaurant they want, but Hefner has been quoted as saying his food always comes from his personal chef at the mansion. "[The Playboy models] pick from the menu, but I have lamb chops and a baked potato sent in from the mansion, so [my meal] is set."

Explorer Charles Darwin ate most of the animals he discovered. 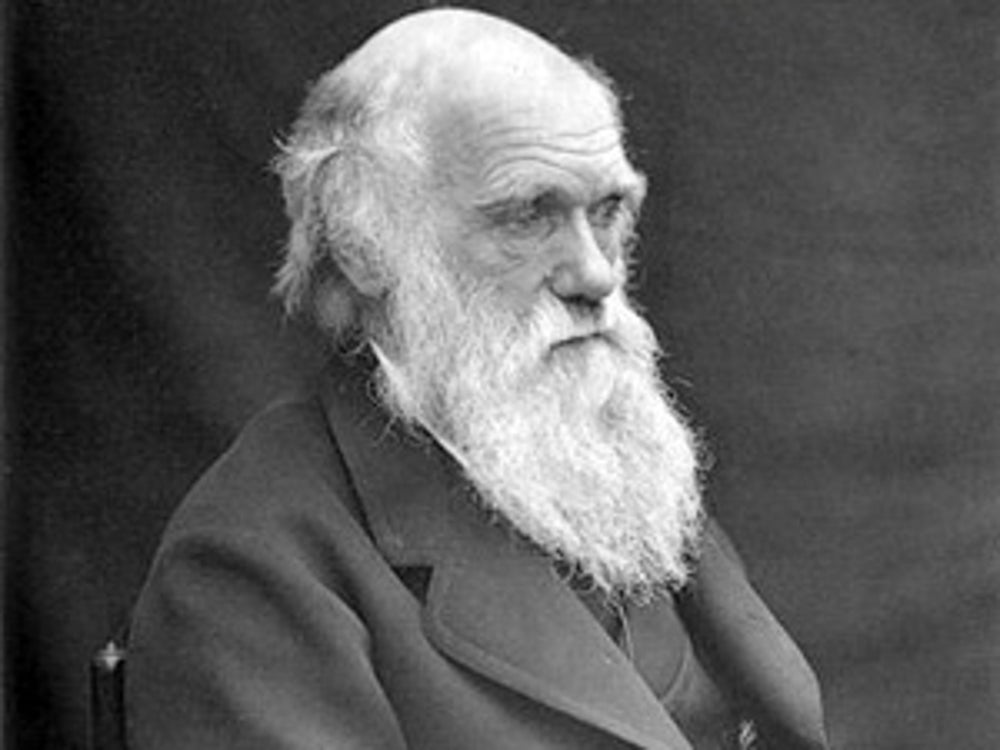 Darwin was so intrigued by the animals he discovered that he ate most of them, including iguanas, armadillos, rheas, giant tortoises, and owls.

While studying at Cambridge University, he joined the Gourmet Club. Its members had a mission to eat as many rare animals as possible.

Related: 6 Crazy Things People Have Said To Their Bosses Without Being Fired 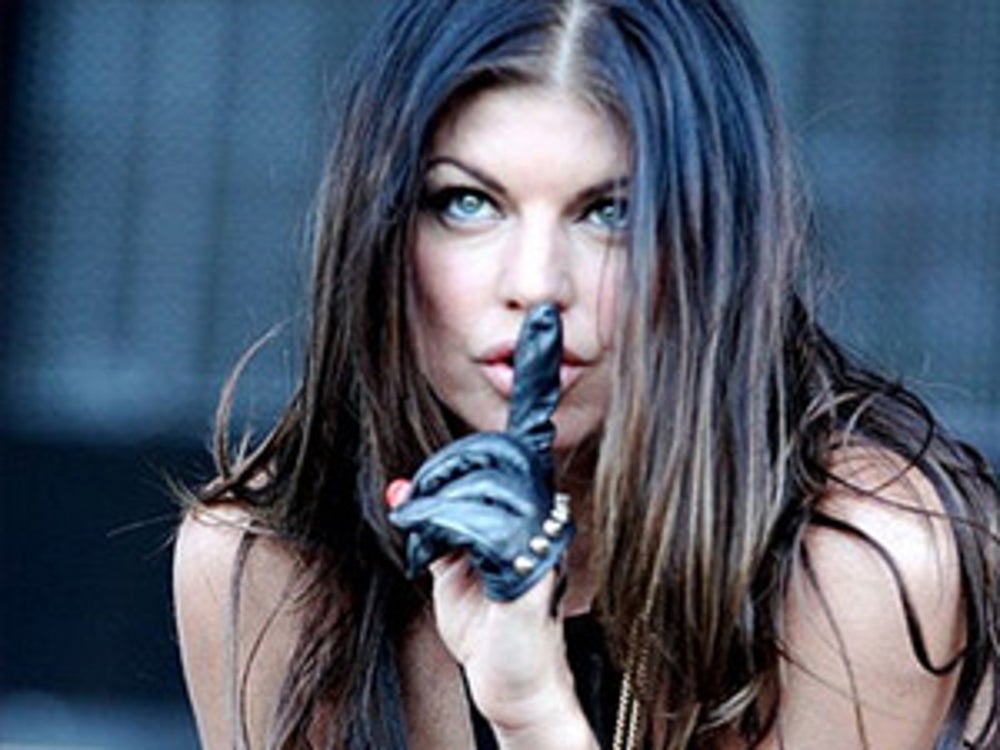 "Two tablespoons. For some reason I've noticed a difference on my stomach," she said. "I just trusted [my trainer] on this one. I'm sharing. I'm all about sharing secrets."

Other famous fans of the vinegar-a-day shot include Megan Fox and Cindy Crawford. 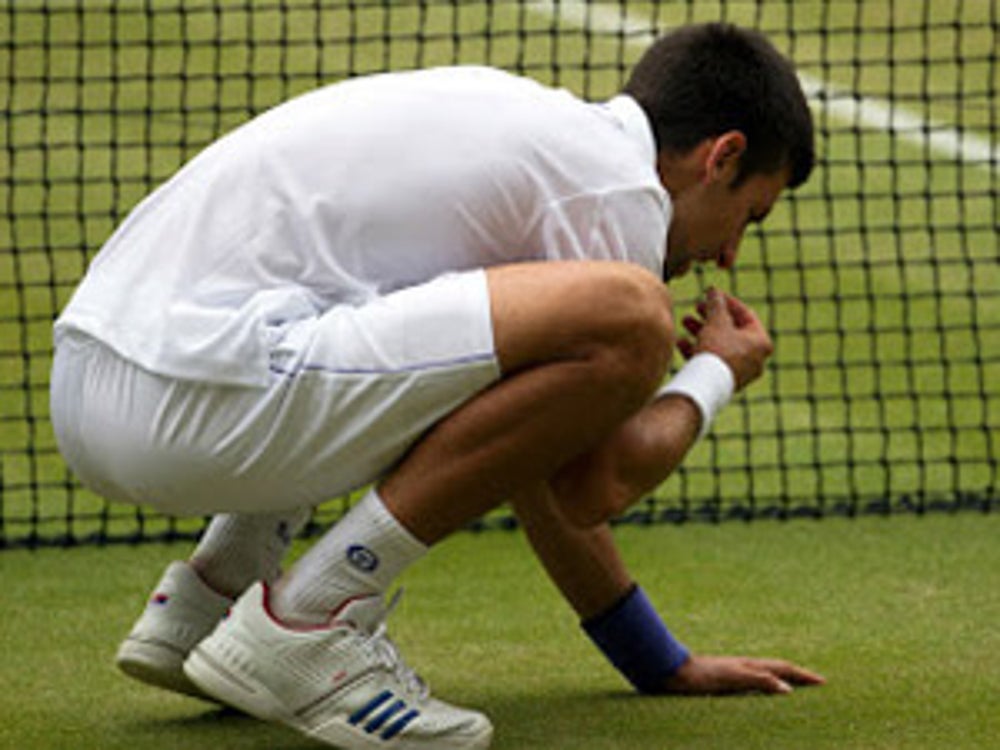 After beating tennis pro Rafael Nadal in 2011, Djokovic sank down to his knees and started eating the grass on the Center Court lawn. During a press conference later, he joked that the grass was "well kept" and "tasted quite well really."

"I felt like an animal. I wanted to see how it tastes. It tastes good," said Djokovic. "It came spontaneously really. I didn't plan to do it. You know, I didn't know what to do for my excitement and joy."