Once upon a time, cupcakes ruled the trendy food market. Then came the Cronut and a wealth of donut-related spinoffs. So, what should restaurants be whipping up for dessert in 2014? Andrew Freeman has answers.

In a recent webinar, the CEO of the San Francisco-based hospitality consulting firm Andrew Freeman & Co. offered some surprising predictions about what food industry insiders should be expecting in 2014.

With the theme of “Blurred Lines” – referencing the Robin Thicke tune that was the song of the summer – Freeman predicted a mixed up, flashy and all-around appetizing 2014. From tea cocktails to “mutant morsels,” food industry insiders have a lot to look forward to – and prepare for. 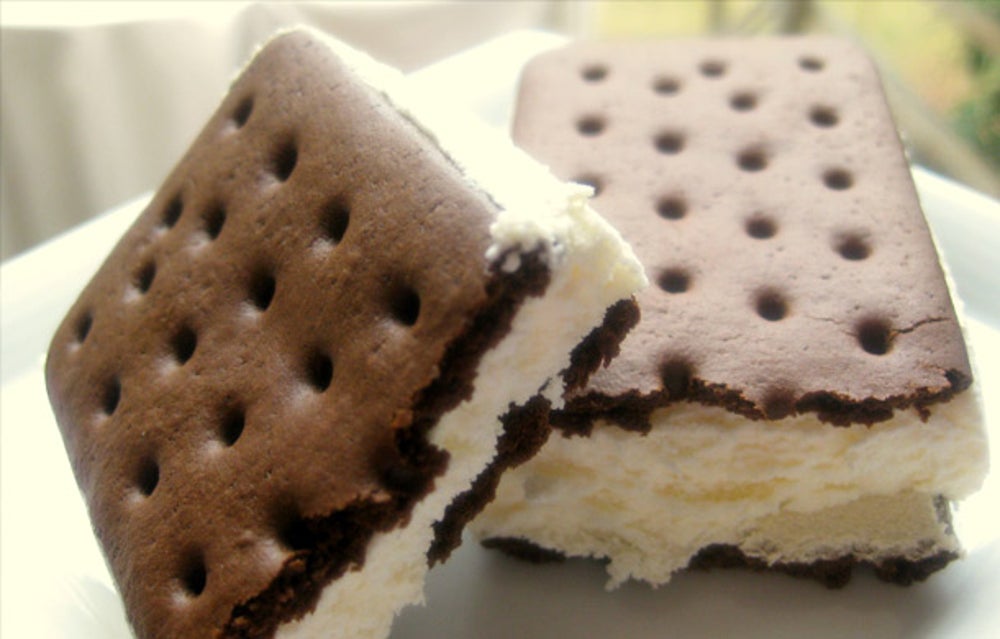 In terms of portable desserts, the cupcake is over and the donut is dying. Freeman predicts we’ll see ice cream sandwiches on the rise, particularly from food trucks and pop-up restaurants.

Related: What's the Next Kale? How Business Owners Can Capitalize on Food Trends 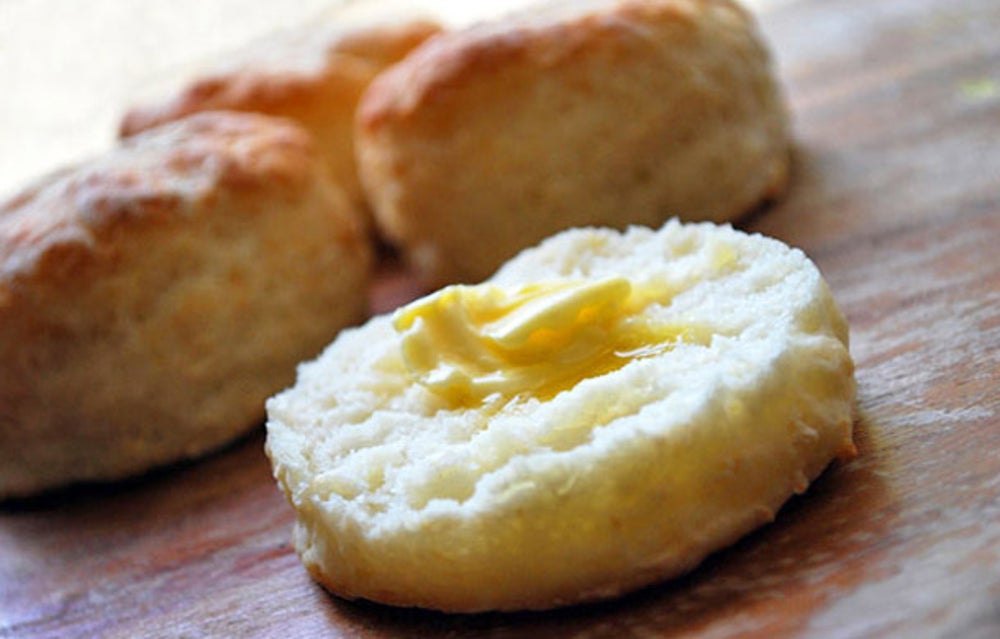 Croissants, hyped by Starbucks with their La Boulange collaboration, are over. Pretzels, which helped Wendy’s narrow losses in the third quarter, are on their way out. Freeman says the new year will bring new interest to the biscuit. And if the absurdly high demand at the new 24-hour Empire Biscuit in New York is representative, he may be onto something. 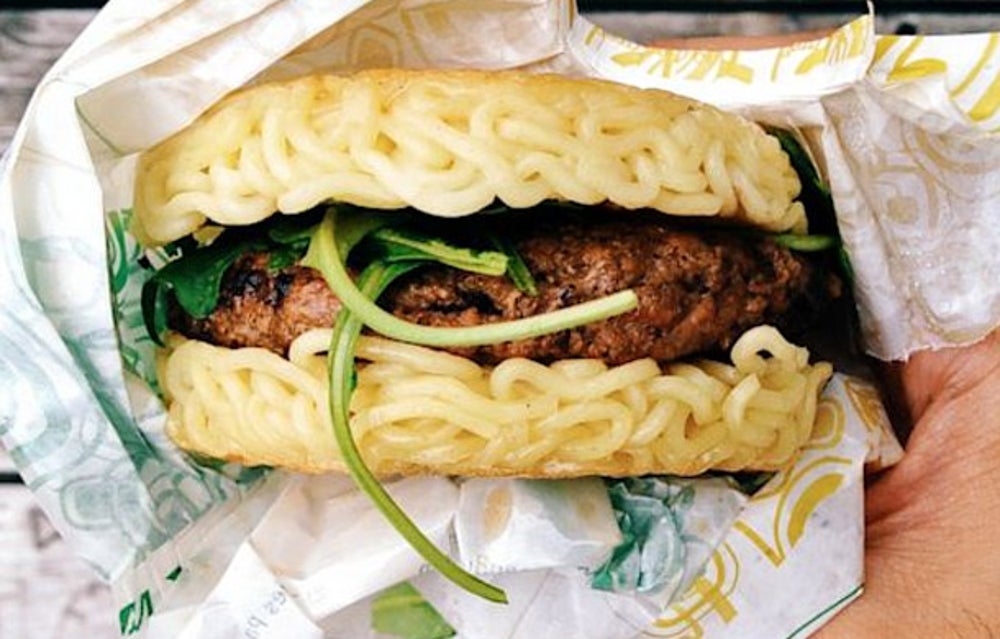 Customers are loving unusual combinations. From the ramen burgers at Smorgasburg food market in Brooklyn to the dessert pizza with Nutella at Scala’s Bistro in San Francisco, these Franken-snacks are huge hits. 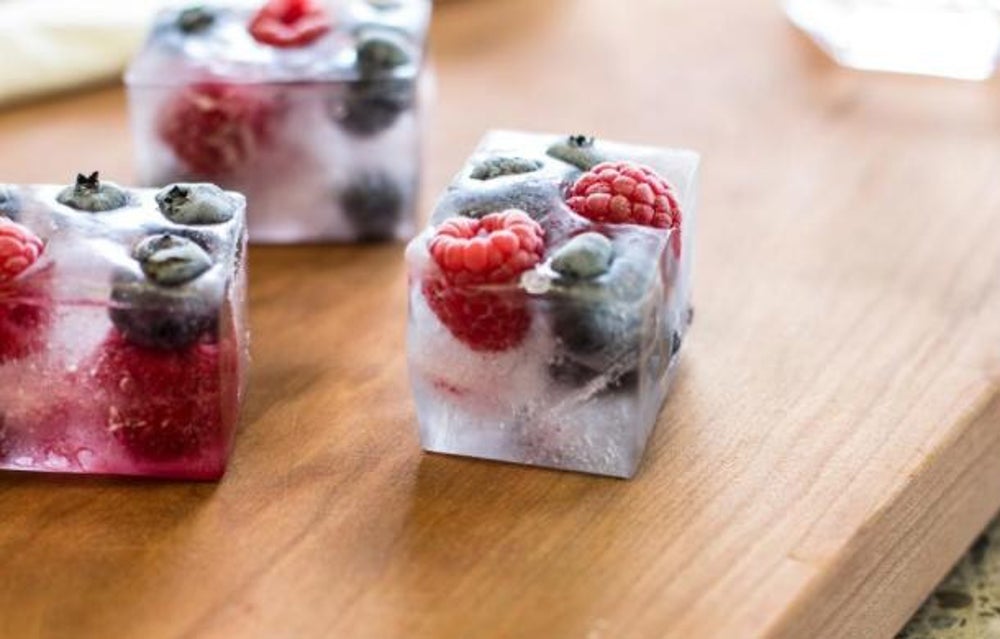 2013 saw bar and restaurants debuting distinctive cubes or shaving their own ice. In 2014, Freeman predicts an upswing in ice cubes infused with herbs and other ingredients that add flavor to the cocktail. 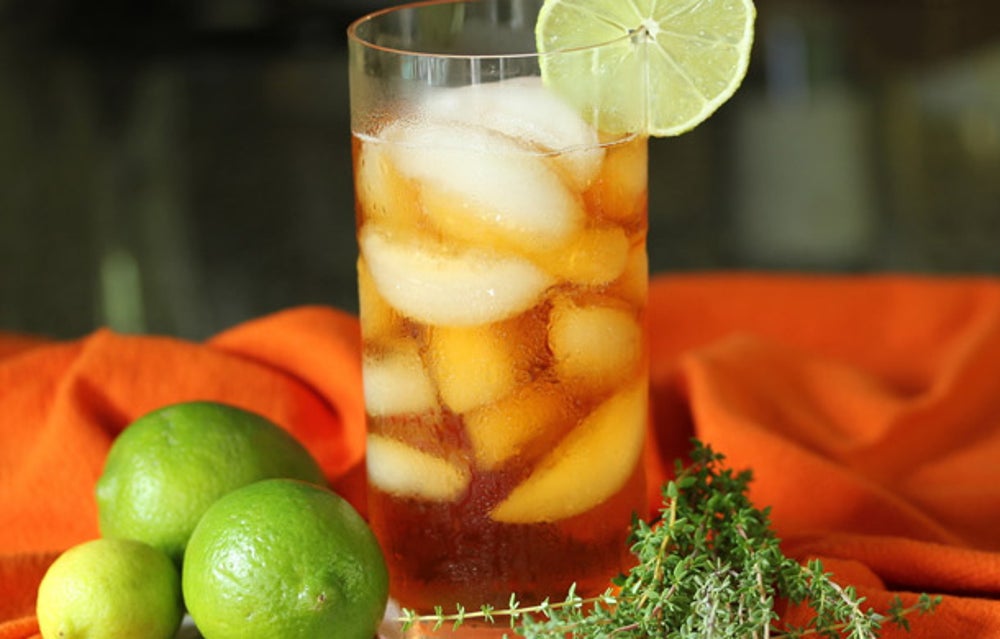 “Tea is going crazy right now,” says Freeman. Starbucks, a force of nature in the beverage industry, made the trend official with the opening of Teavana Fine Teas + Tea Bar. While Teavana isn’t selling cocktails yet, the preview for the opening of the first store in New York offered surprisingly tasty tea bellinis.

Related: 3 Ways Starbucks Is Innovating and Why You Should Care 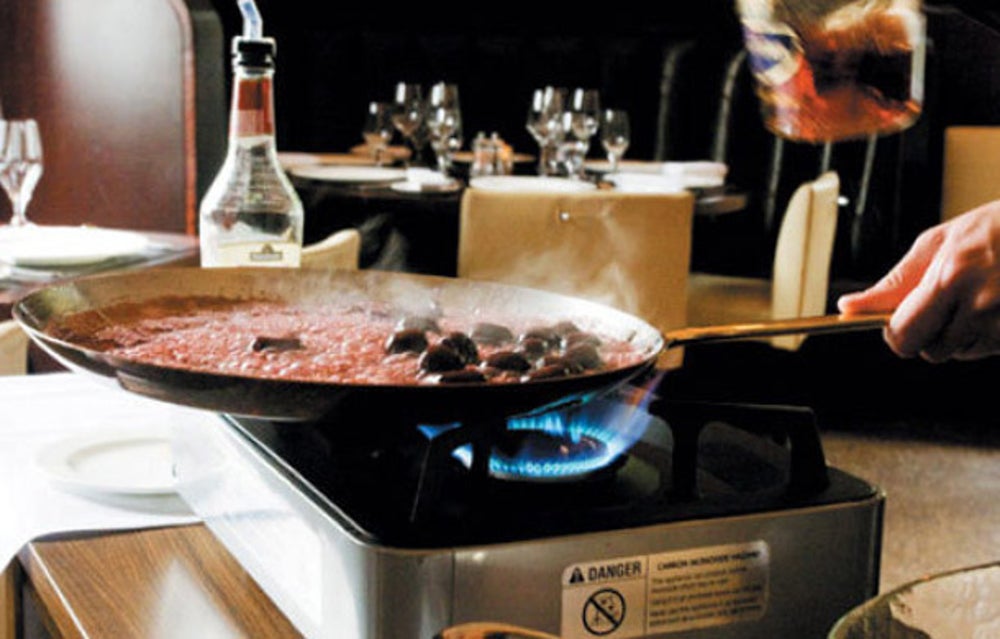 Tableside service can be traditional, like the tableside Caesar salad at Carbone in New York, or like something out of a scientist’s lab, such as the Margarita cart at Stampede 66 in Dallas, where the drinks are frozen with liquid nitrogen. Either way, presentations tableside mean "big bucks" for customers says Freeman.