What I Learned From the Military: Business Lessons From 8 Veterans in Franchising

This Veterans Day, businesses around the country are honoring the service of veterans and the sacrifices they have made for their country. At the same time, many veterans in franchising attribute their success in business to their time in the military.

The franchising industry actively recruits veterans. Since 2011, more than 151,000 veterans and military spouses have entered the franchising world, with more than 5,000 of them as franchise business owners. This dramatically surpassed the IFA’s commitment, made two years ago within the IFA’s VetFran program and through participation in the White House Joining Forces Initiative, to hire and recruit 80,000 veterans and military spouses by 2014.

For franchises, the drive to recruit veterans goes beyond wishing to honor their service. Franchisors note that veterans have leadership experience and intense work ethic following their time in the military. “Not only do we like the ability to… give back to veterans, but they also perform well because of their attributes of leadership,” says veteran Amit Kleinberger, CEO of frozen yogurt chain Menchie’s.

For many veterans, franchising feels like a natural match. Franchising draws on many of the skills developed in military service, such as leadership and team work. The structure and systems based organizational structure is familiar to veterans, and allow for a sense of community and camaraderie.

“All the things that the military teaches you translates into running your own business,” says Rick Henson, a BookKeeping Express owner. “Especially a franchise, because there’s some structure to it… It’s like being in a family, it’s like being in a unity in the military. You always have someone to reach out to help you.”

Related: Veterans: 3 Ways to Minimize the Risks of Buying a Franchise 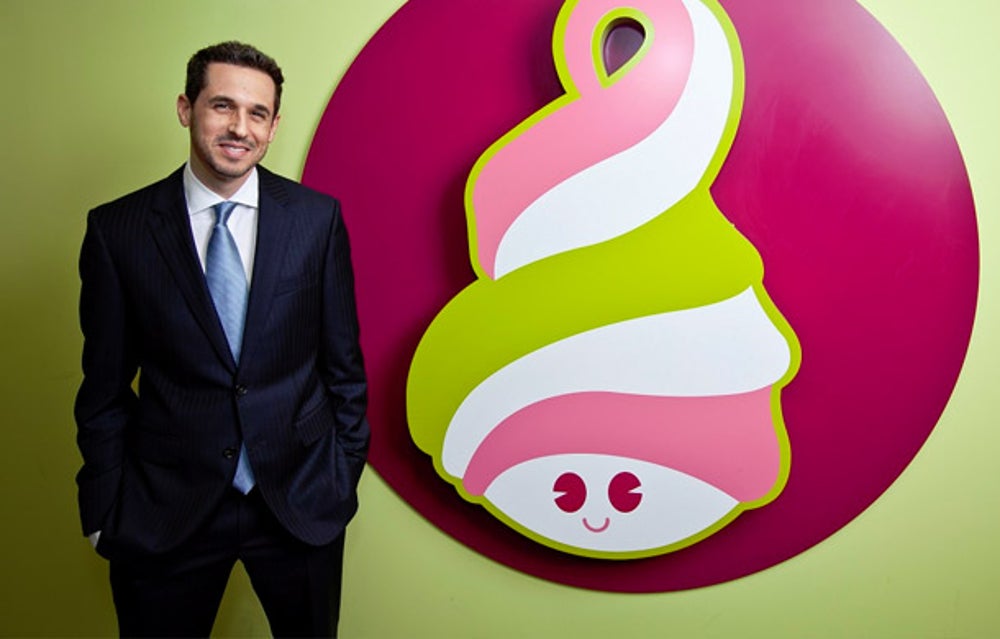 The military was what shaped me more than anything else in my leadership style. Often what I explain to people is that the military is considered by many as the finest institution in the world for leadership because it really places people in tough situations. When you’re in combat in tough situations, people don’t follow you because you tell them to follow you, they follow you because they believe who you are.

Related: Go Daddy Founder Bob Parsons: I Owe My Success to the Marines 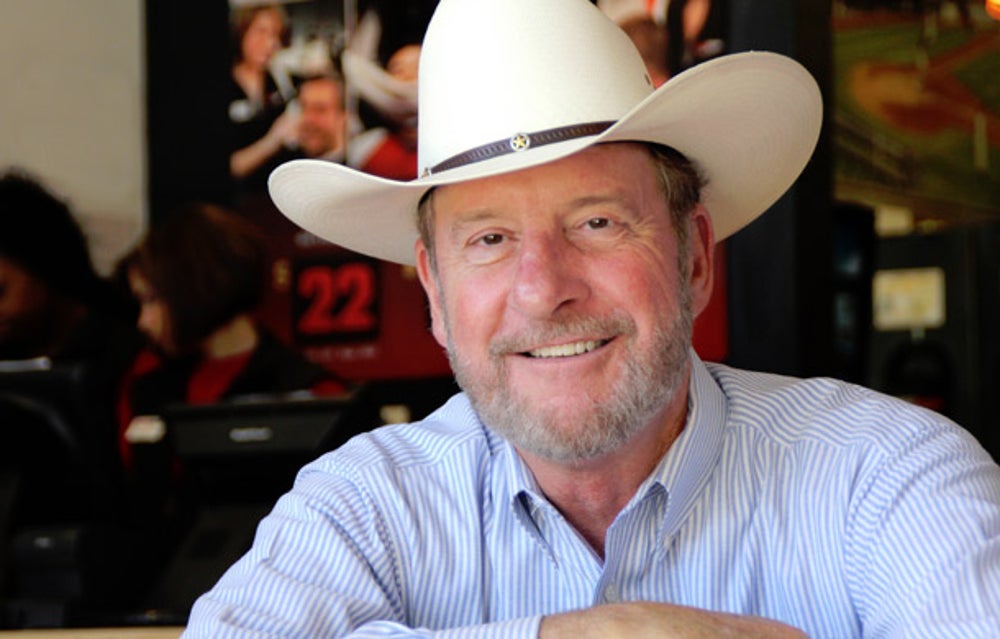 The military has a very set way of doing things. Within those boundaries, there is an opportunity for initiative and decision making. Of course, you can’t always call home to get instructions when you’re in a combat situation or a stressful situation… Those same skills transfer quite readily to franchising.

Plan, and be willing to change the plan 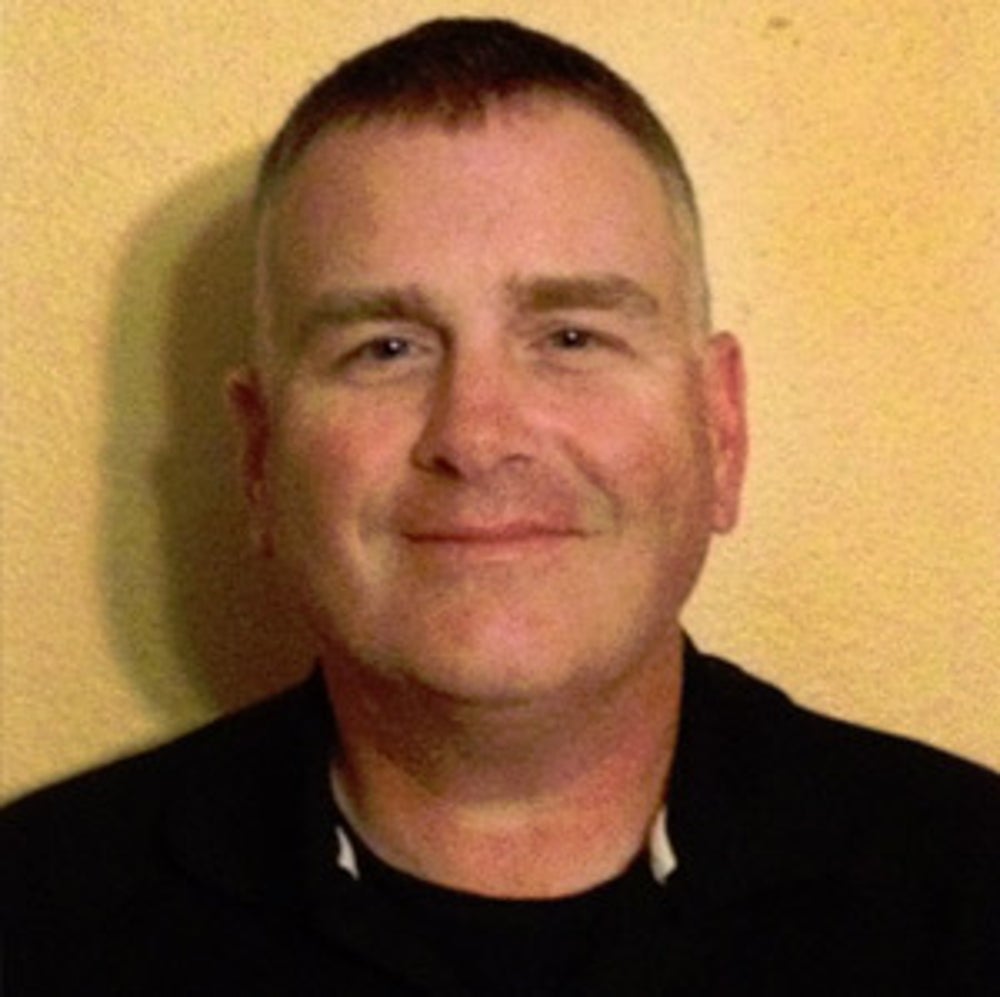 Being able to adapt to new circumstances is crucial. I also think that veterans know how to set goals, plan to reach those goals and then execute the plan. Of course, no plan stays fully intact as you go forward and that is where the skill of being able to adapt and overcome is priceless. 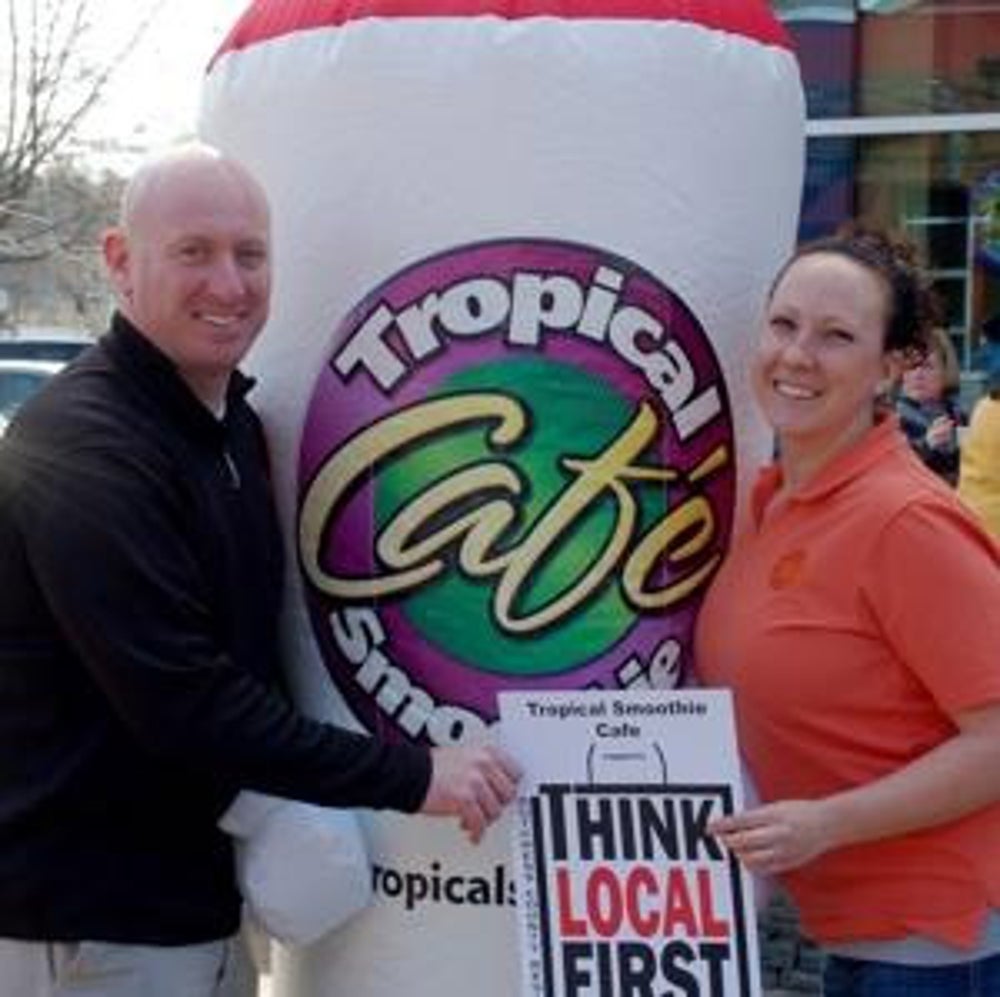 In the military, you learn to manage a lot of things at one time because there are a lot of moving parts involved in missions. Even though you have to pay attention to every detail of the task at hand, you cannot lose sight of your main objective. That’s definitely a skill that has helped me in franchising. As an owner-operator, I have to know what’s going on a day-to-day basis but also keep my eye on the bigger picture. 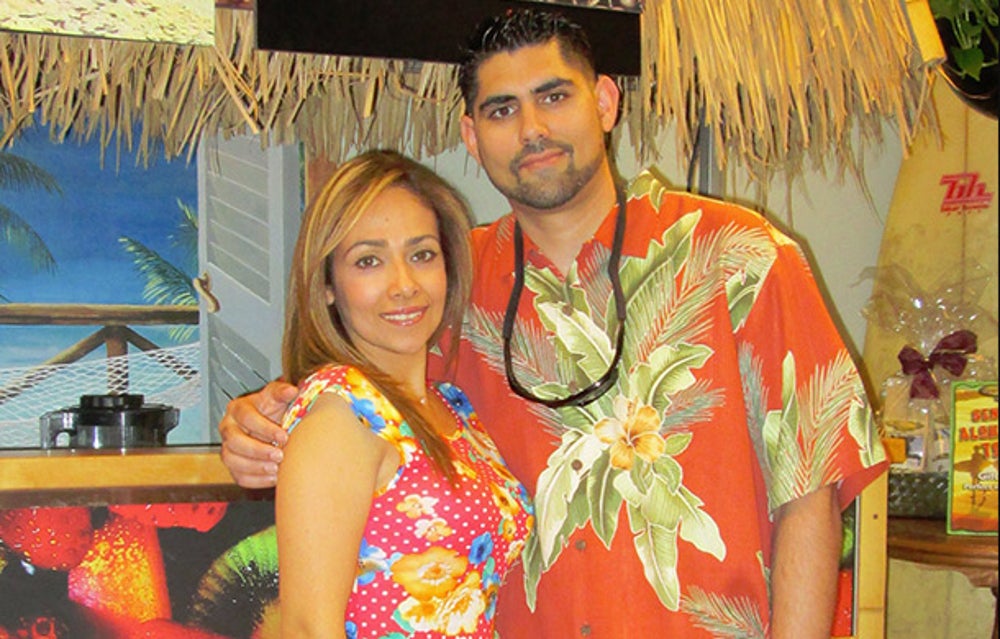 One of the most important traits I developed while in the military is confidence. What I found was that nothing is out of reach as long as you work hard, continually feed your mind with knowledge, and know yourself and what you are capable of nothing can get in the way of your goals. Nothing! 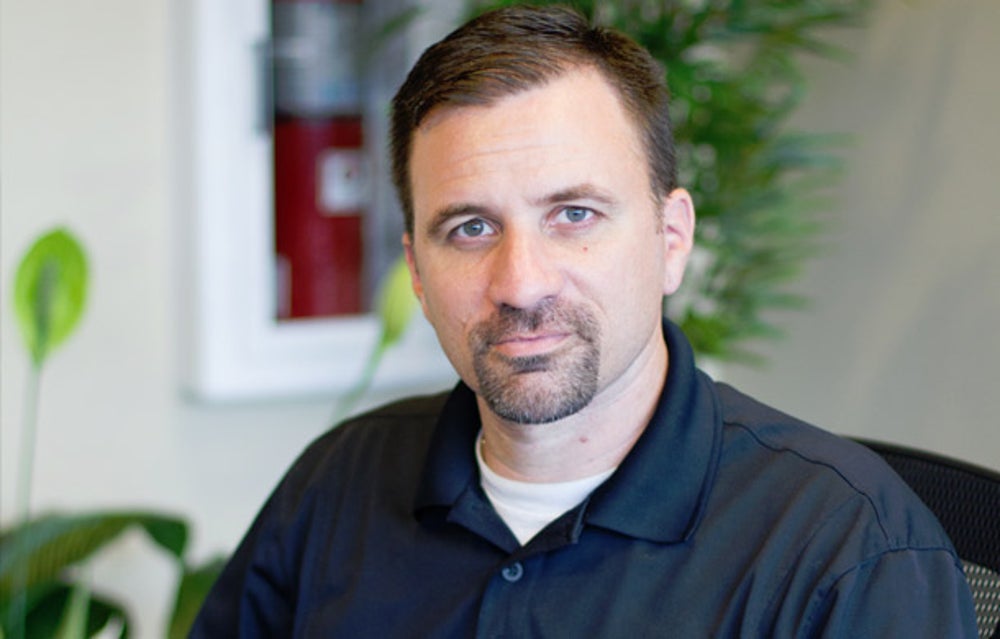 In Special Ops and Special Forces, we work in small teams. It was just like small business. We didn’t have a big corporation or a battalion near us, so we had to do pretty much everything ourselves… It’s the same thing now. There’s no IT guy for me to call, I have to do it myself. 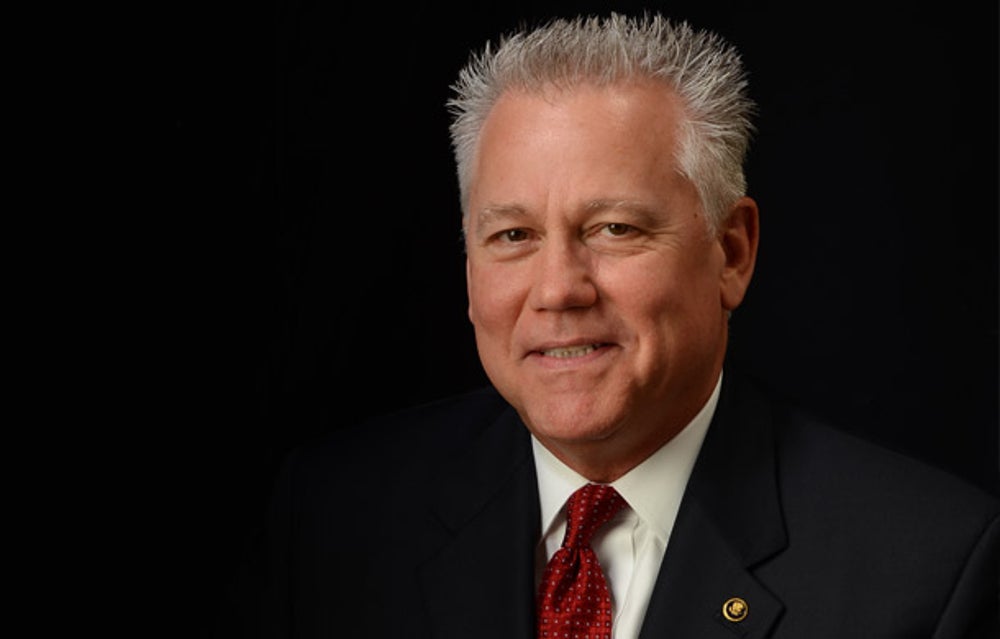 The biggest thing for me has been the work ethic and the discipline you learn in the military. Also, the never quit attitude. You wake up every morning, and no matter what the challenge is, I can do this. 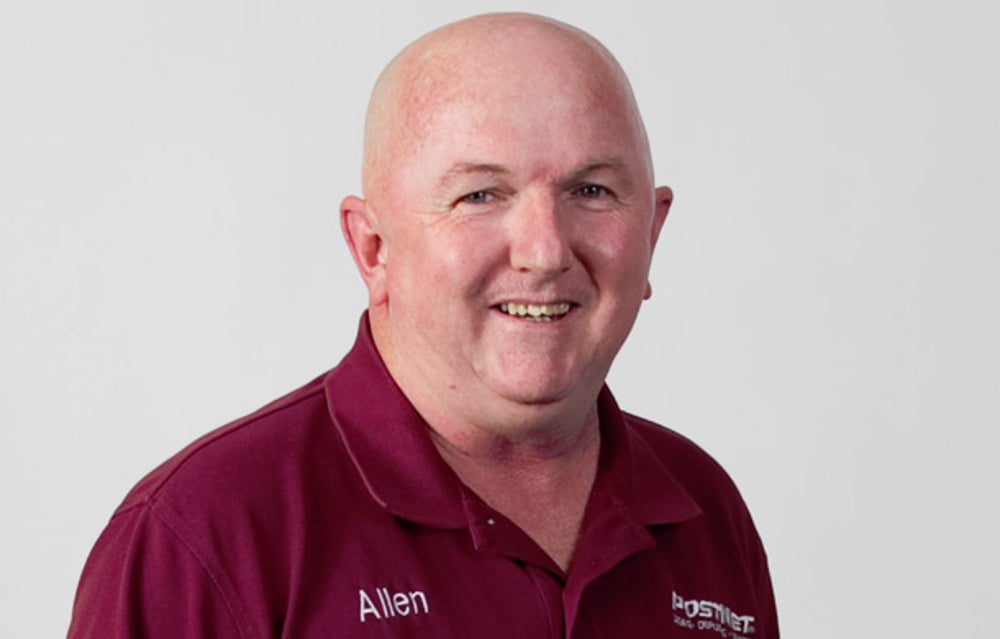 In the military you learn many things such as leadership skills, adaptability and perseverance.

Perseverance has definitely come in handy over the years for us. For the first 10 years we (that would be myself and my wife) put everything we had on the line in order to finance the business on several occasions. That’s a scary thing. It was rough going at first because our location wasn’t the best but we knew we could make it work and it did. Now that we’ve built the business we no longer have to put our house on the line if we need to finance large pieces of equipment or do major renovations.

Related: On Starting Up From Three Veteran Entrepreneurs